Spurs announced the signing of Bale – seven years after he left to join Madrid – and defender Sergio Reguilon. 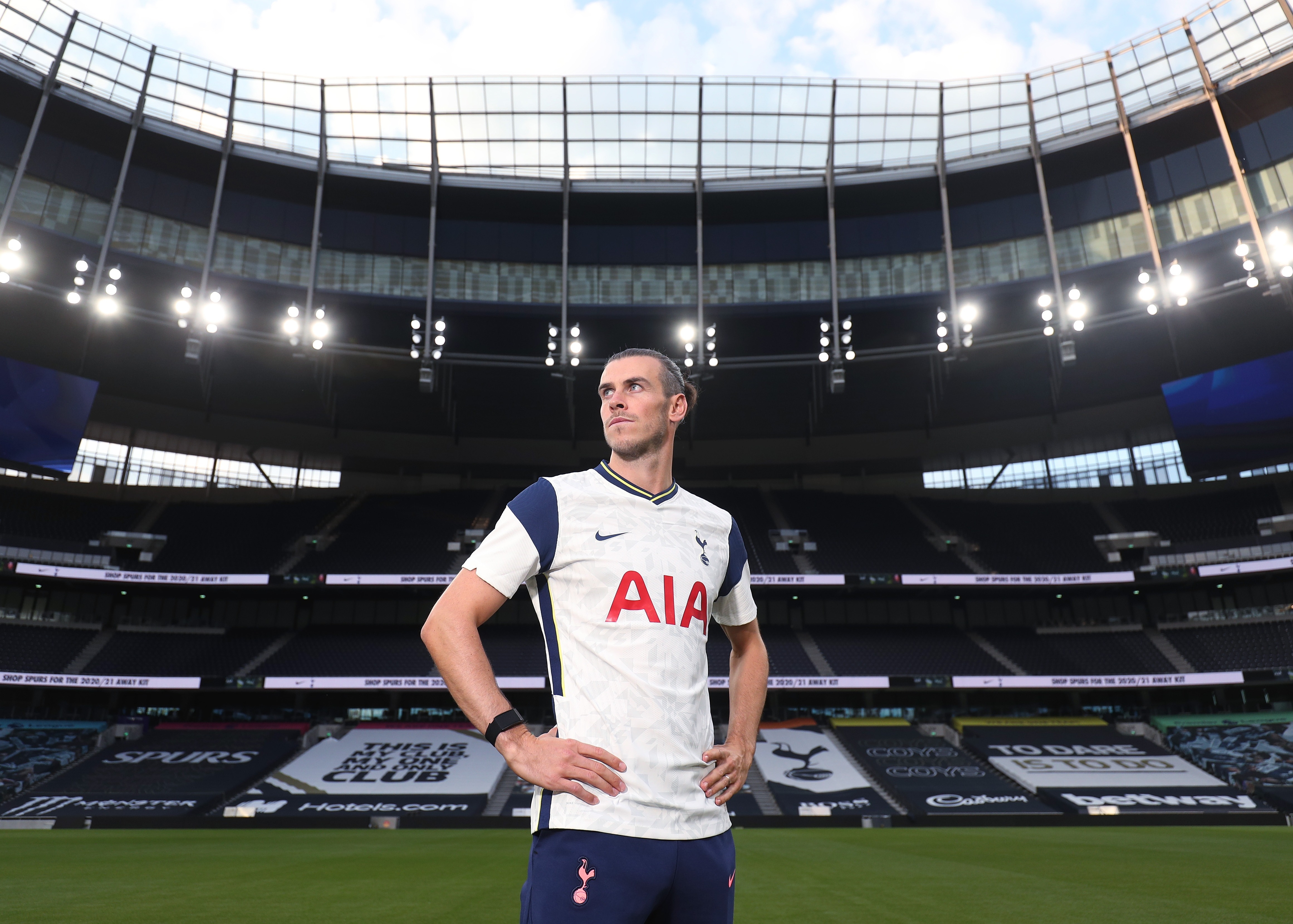 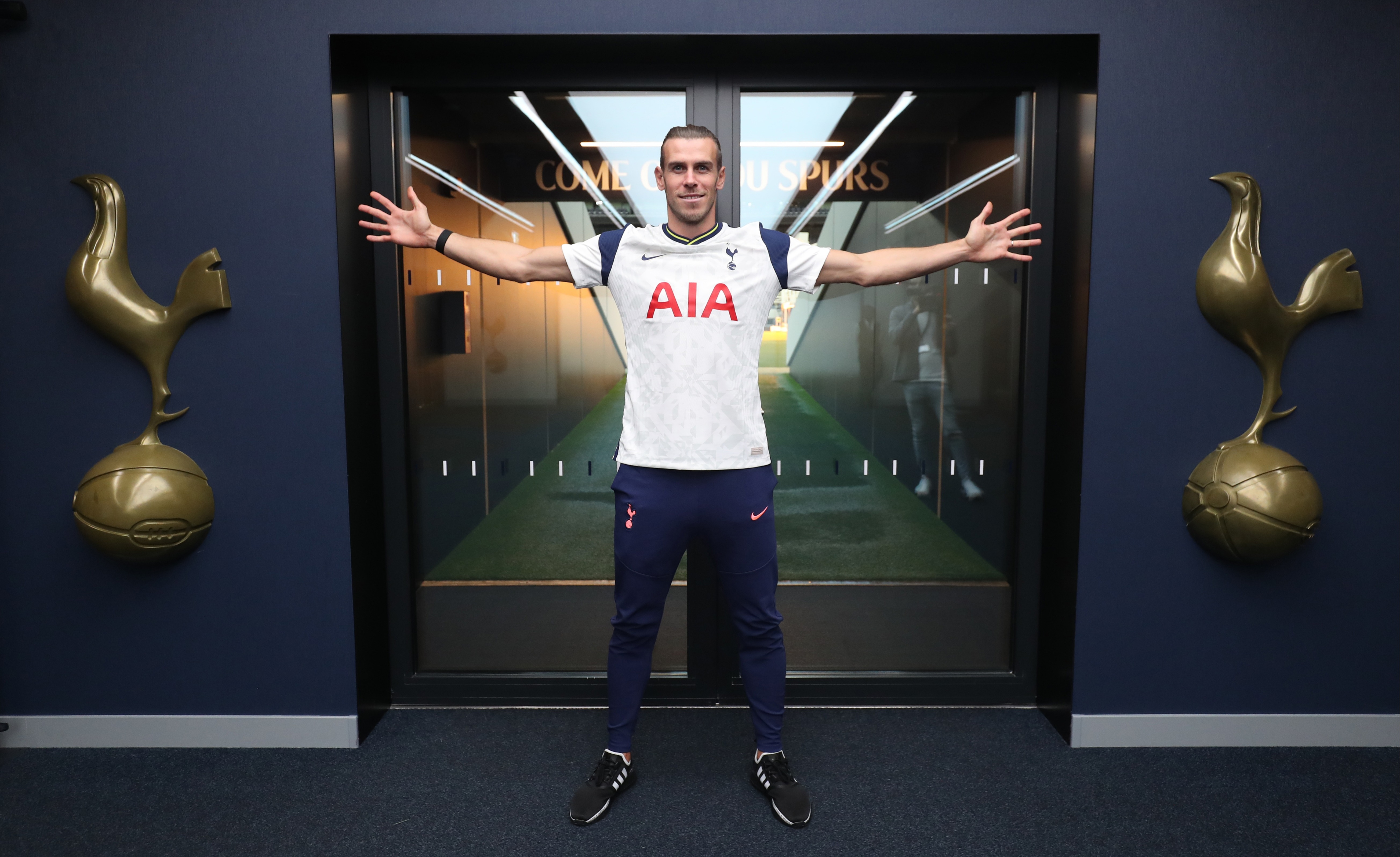 As the Bernabeu pair both linked up in London, they were given very different goodbye messages from the LaLiga champions.

On Bale's transfer, Real's 45-word statement said: "Real Madrid CF. and Tottenham Hotspur FC have agreed to the loan of Gareth Bale for next season, until 30 June, 2021.

"Our club wishes the best of luck to a player who is part of one of the most successful periods of our history."

Whereas Madrid said following after Reguilon's move: "Real Madrid CF and Tottenham Hotspur FC have agreed a deal for the transfer of Sergio Reguilon.

"Our club would like to thank Sergio Reguilon for his commitment, his professionalism and his exemplary behaviour throughout his career at Real Madrid and wishes him the best of luck at his new club." 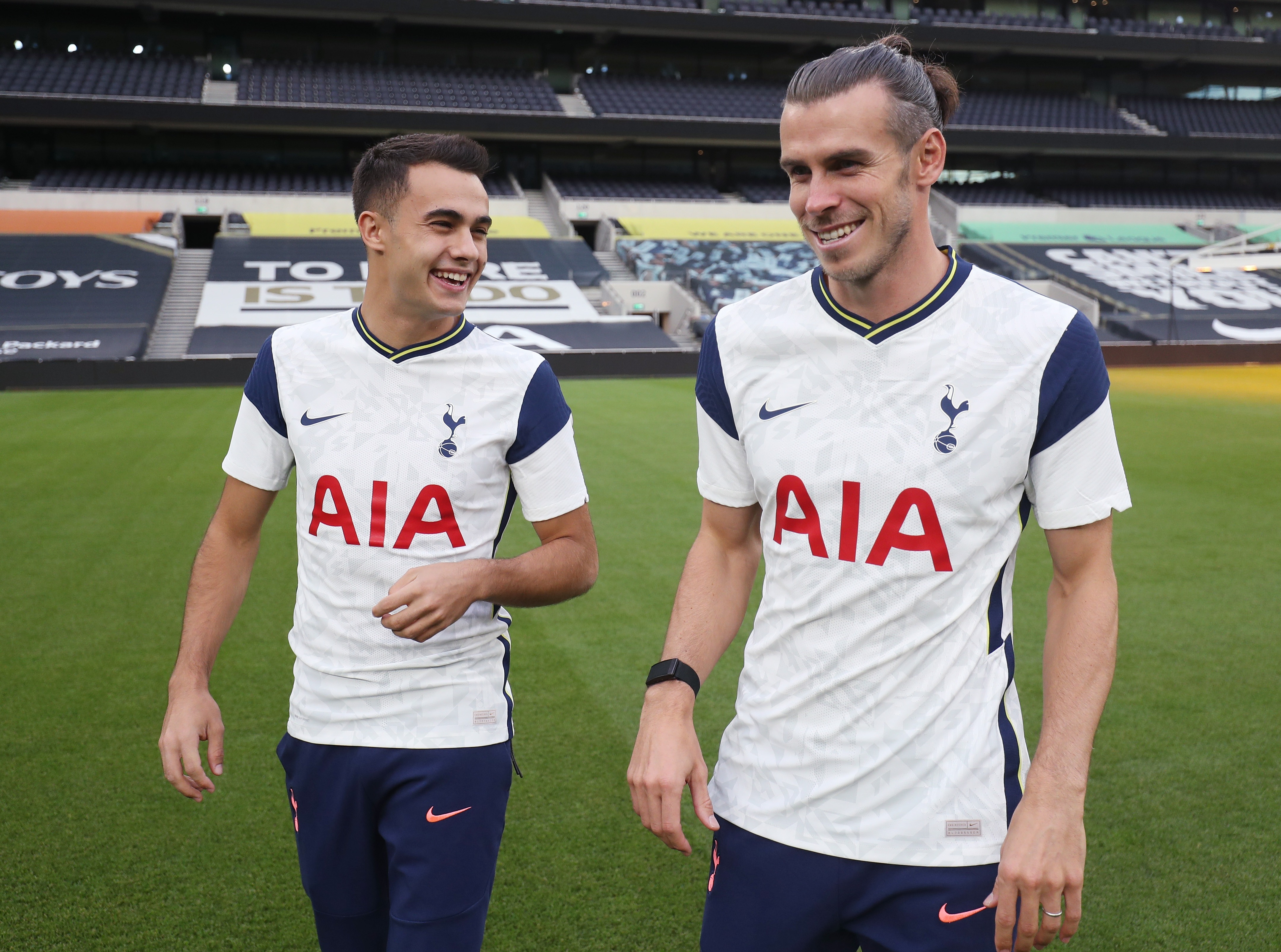 Bale has joined Spurs on a season-long loan, with his Madrid contract expiring next summer, meaning he can make the move permanent on a free.

Reguilon on the other hand arrives in a £27million deal, with Manchester United also showing prior interest.

But he returns for his second spell in North London after being frozen out of Madrid's squad.

Quoting his tweet from 2013 when he left Spurs, Bale announced on social media: "To all the Spurs fans, after 7 years, I'm back!".

The 31-year-old completed his medical in Spain after saying goodbye to his Madrid team-mates.

Madrid have been keen to get the Welshman's huge £650,000-per-week wages off the book.

It is understood that Spurs will pay 50 per cent – with the LaLiga champions covering the other half. 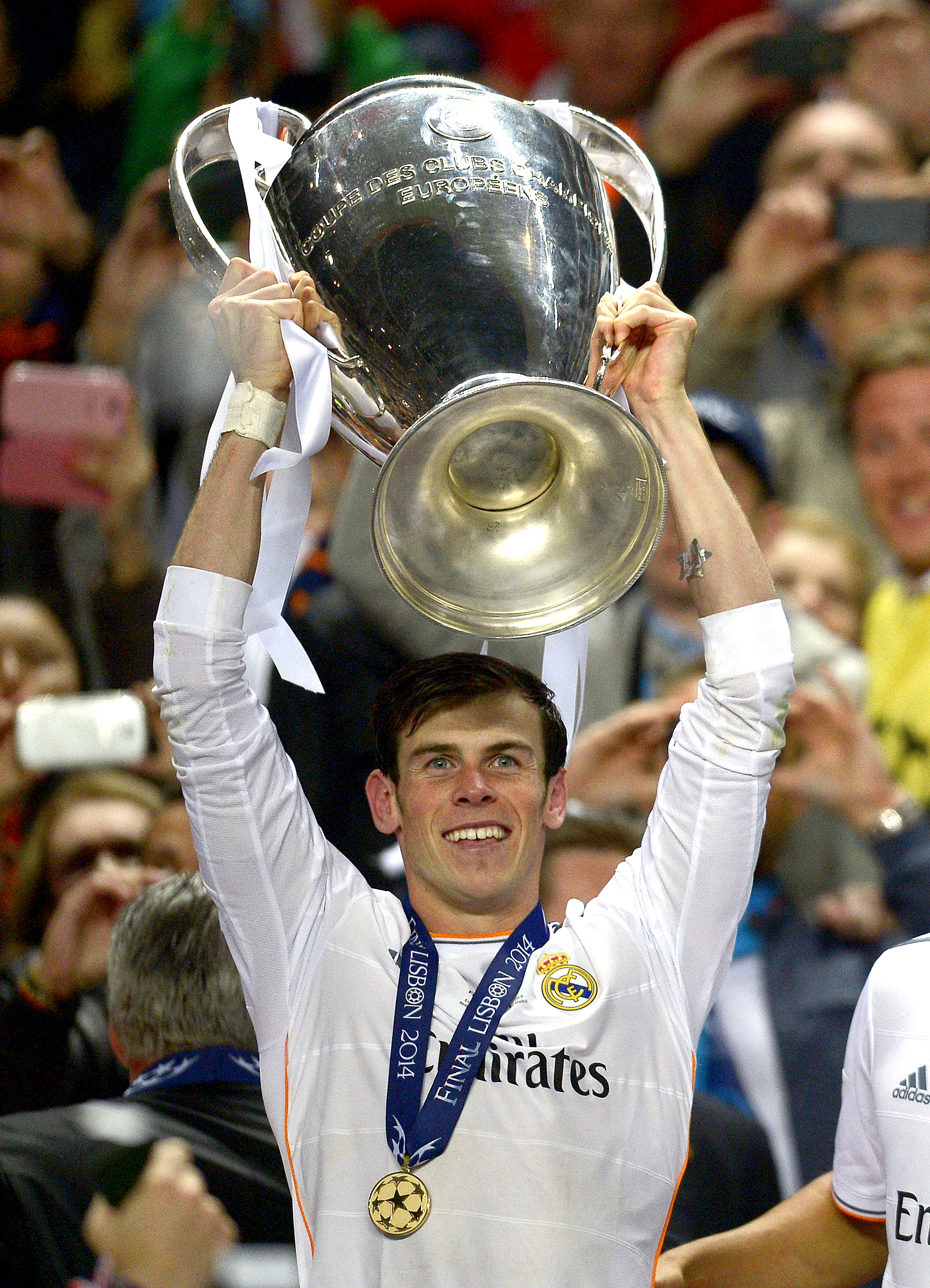 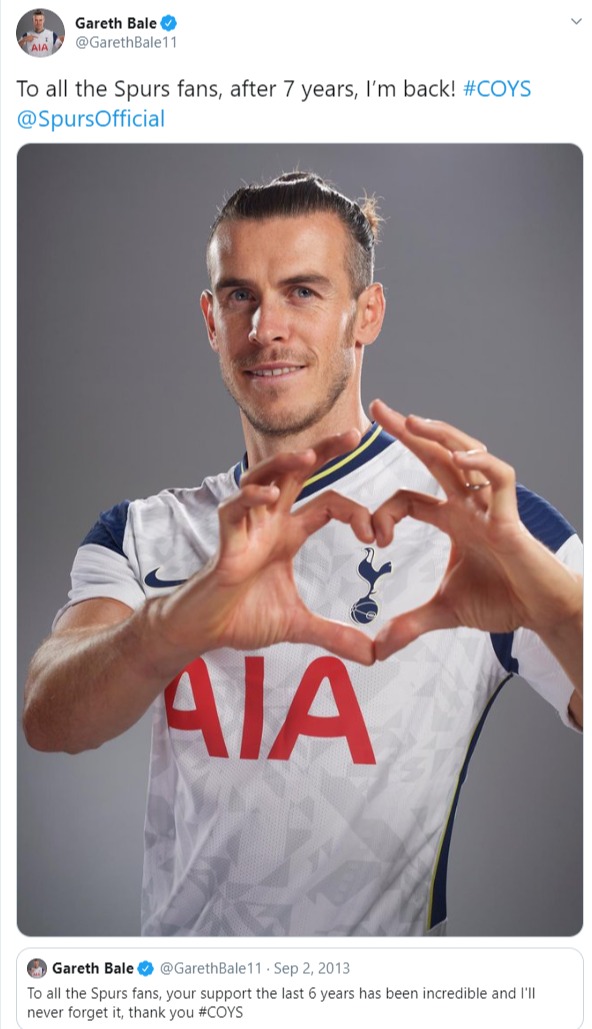