LUKA JOVIC is set to join Fiorentina on a two-year deal, according to reports.

The striker, 24, signed for Real Madrid three years ago in a huge £52million move from Eintracht Frankfurt. 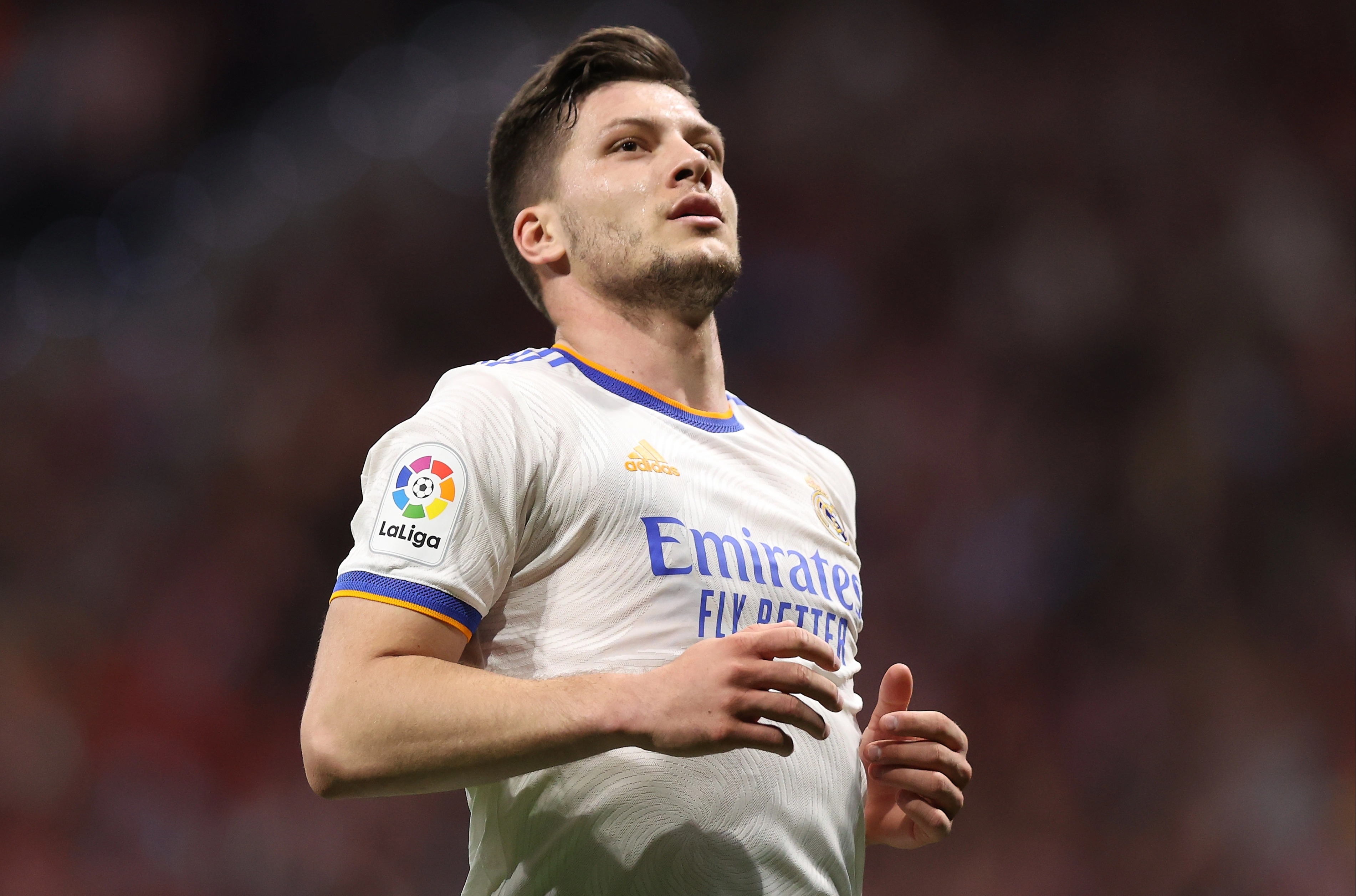 But he failed to make an impression, scoring just THREE goals in 51 appearances for Los Blancos.

As a result, the club have decided to let him go on a free transfer despite the fact he still has three years remaining on his contract.

According to Fabrizio Romano, Fiorentina have agreed to sign Jovic on a permanent deal.

The two clubs originally discussed the prospect of a loan, but Real Madrid decided to negotiate a 50 per cent sell-on clause instead.

Jovic is set to have a medical this week before finalising the move which will see him sign on until June 2024 with the option for two additional years.

Fiorentina see the striker as a perfect replacement for Dusan Vlahovic, who signed for Juventus in January.

The Italian side fought off competition from West Ham for his signature.

David Moyes is currently on the hunt for a new striker to challenge Michail Antonio in attack. 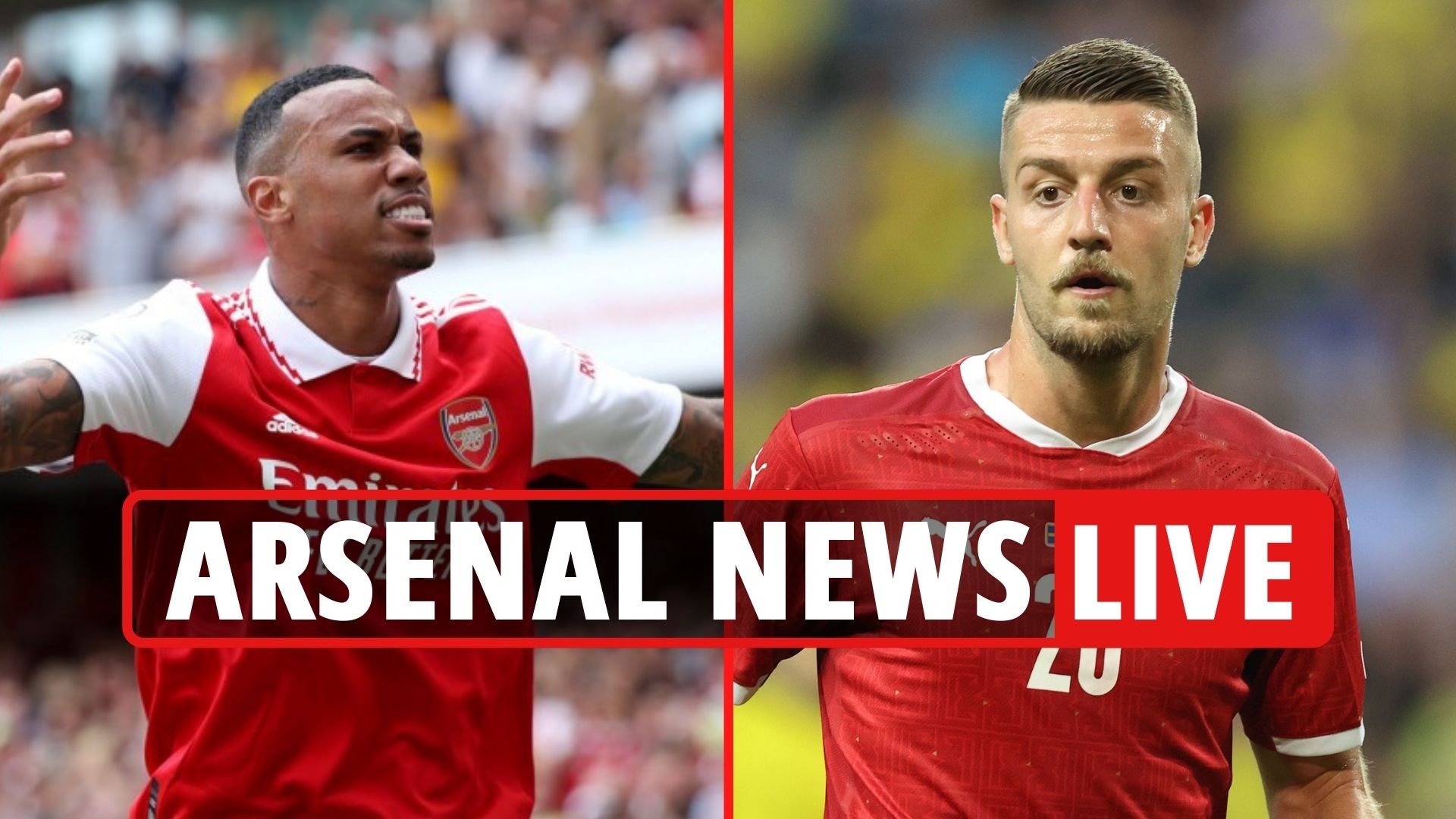 Chelsea's Armando Broja is currently a top transfer target, but he could cost around £30m.

The midfielder enjoyed a successful loan spell with the Hammers during the second half of the 2020-21 season.