REAL MADRID are already displaying Eden Hazard No.7 shirts in their official store in Barcelona Airport.

The 28-year-old is closing in on a move to join Los Blancos after Chelsea accepted an £88.5million offer rising to £130m with add-ons. 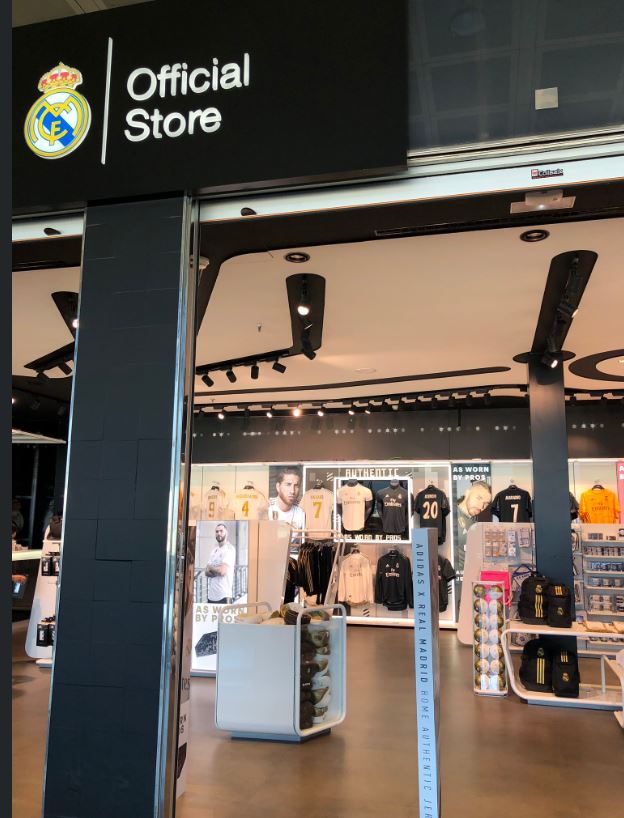 It is understood that the Belgium international will pocket £400,000-a-week at the Bernabeu – double what he earns at Stamford Bridge.

Hazard is believed to have accepted a five-year contract with Zinedine Zidane's side having signed off on the deal with his legal team.

The signing will not be officially announced until the end of next week after Belgium's Euro 2020 qualifier against Scotland on Tuesday.

But it appears that the club have jumped the gun after displaying jerseys with Hazard's name and the No.7 in one of their club shops.

The shirt can be seen proudly hanging beside Sergio Ramos' top.

SunSport revealed earlier this month that Hazard will be given the iconic shirt after being denied the No10 jersey currently belonging to Luka Modric.

Former Lyon striker Mariano Diaz is Real's current No.7, but it seems as though he will stripped of the jersey that was previously worn by Cristiano Ronaldo and Raul.

Madrid only unveiled their new strip for the 2019/20 season on Friday morning, with Gareth Bale involved in the launch.

Hazard's international team-mates Kevin De Bruyne and Thibaut Courtois hinted that the ex-Lille man will soon be a Real player as they teased fans of the imminent transfer. 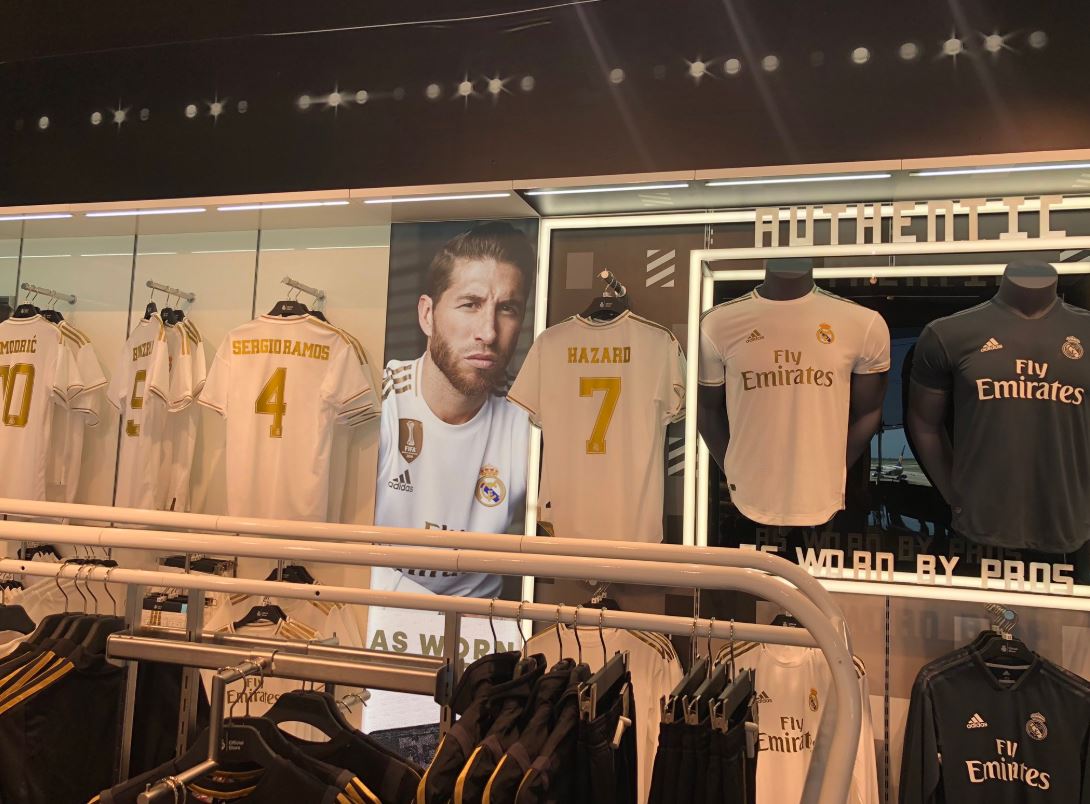 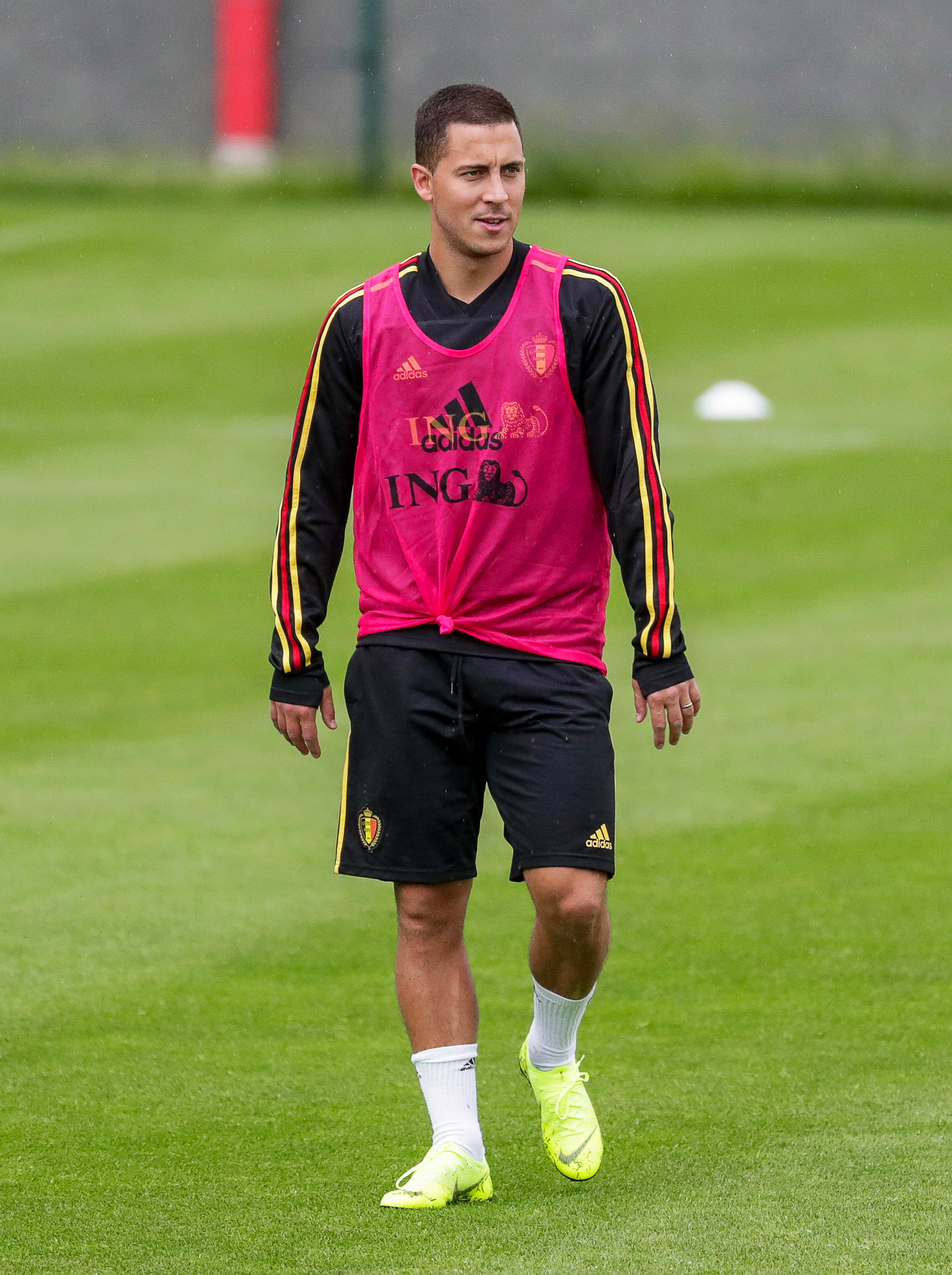