LEE KANG-IN is deemed the next superstar-in-waiting at a club that has produced so many other the years.

The Valencia starlet is also seen as a future national icon for South Korea – a country where mandatory military service is required unless they earn exemption and continue their lives and careers as normal. 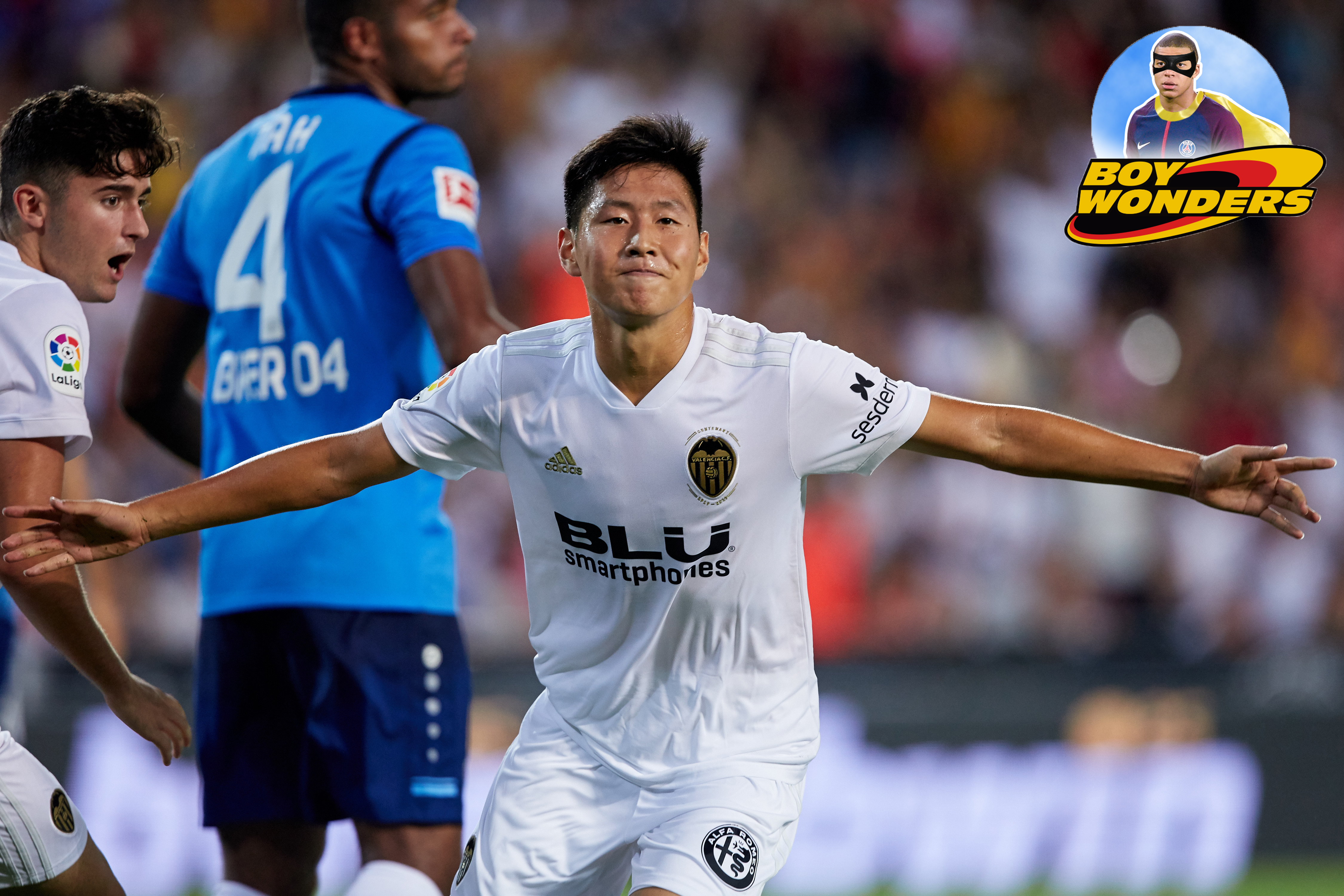 Their current superstar, Tottenham's Son Heung-min, only managed to excuse himself from conscription during last year's Asian Games success.

Yet, the 18-year-old from Incheon turned down that possibility, instead focussing on breaking into the Los Che side, following in the footsteps of David Silva, David Villa and Juan Mata.

Lee Kang-in has been heralded as a future star since arriving at Valencia’s academy in July 2011 as a ten-year-old, rising through the youth system to make his B team debut in 2017 in the third tier, Segunda B.

Despite just 11 league appearances for the second string that season, the attacking midfielder  was integrated into the first team by manager Marcelino.

Unfortunately, I do not want to be selected. I do not care because I still have a lot of opportunities. I will let my body rest during this time.

He soon made his debut in the Copa del Rey Round of 32 clash against Ebro on October 30, 2018, featuring alongside fellow youth graduates Ferran Torres, Toni Lato and Carlos Soler.

The South Korean continued to impress in the Spanish Cup, starting in the return fixture and then in the Last 16 victory over Sporting Gijon.

Lee Kang-in's performances proved worthy for him to make his La Liga debut in January this year, coming on for Denis Cheryshev against Real Valladolid.

At the age of 17 years, 10 months and 24 days, the appearance saw him break numerous club records, not least becoming Valencia’s youngest foreign debutant and first Asian to play a league match for Los Che.

His rise at the Spanish club earned him a South Korea call-up for friendlies against Bolivia and Colombia in March – and while he did not get his first cap, the Taegeuk Warriors remained intrigued.

After taking part in the Toulon Tournament – a competition dedicated to under-21 national sides – Lee Kang-in was offered a place at the Asian Games in Indonesia last August.

Considered the Olympics version of Asia, it is deemed a huge deal for South Korean footballers, with military exemption on offer if they won, including for Tottenham’s Son Heung-min, who was running out of time.

The forward needed a successful competition with all males conscripted into the armed services between the ages of 18 to 28 for at least 21 month – with those refusing receiving jail time or a ban from the country.

International success is often required for footballers to become exempt, with the 2002 World Cup squad avoiding military service after their shock run to the semi-finals having never won a match in any previous tournament.

Spurs gave Son permission to miss three Premier League matches to play at the Asian Games in a bid to avoid a call to arms, helping them claim gold and earn exemption – but Lee Kang-in turned down the offer to join them.

He stated in an Instagram post that Valencia were concerned about burning him out, with the travel and lack of recovery in the off–season a worry, having already starred at the Toulon Tournament.

Lee Kang-in said: “Unfortunately, I do not want to be selected. I do not care because I still have a lot of opportunities. I will let my body rest during this time.”

While the midfielder has struggled for game time with the first team, it is expected that his chance will come over the next couple of seasons – if he remains at Valencia.

Unsurprisingly, Lee Kang-in has been targeted by elite clubs, not least Manchester City and Real Madrid, as reported by Marca.

But the South Korean will not be cheap for any potential suitors, having extended his contract last July until 2022 with a new 80million euro (£69m) release clause, according to AS, which would make him the second most expensive teenager in the world.

Yet, only time and success will tell if he can not only live up to his promise, but whether turning down the Asian Games call-up was the right move. 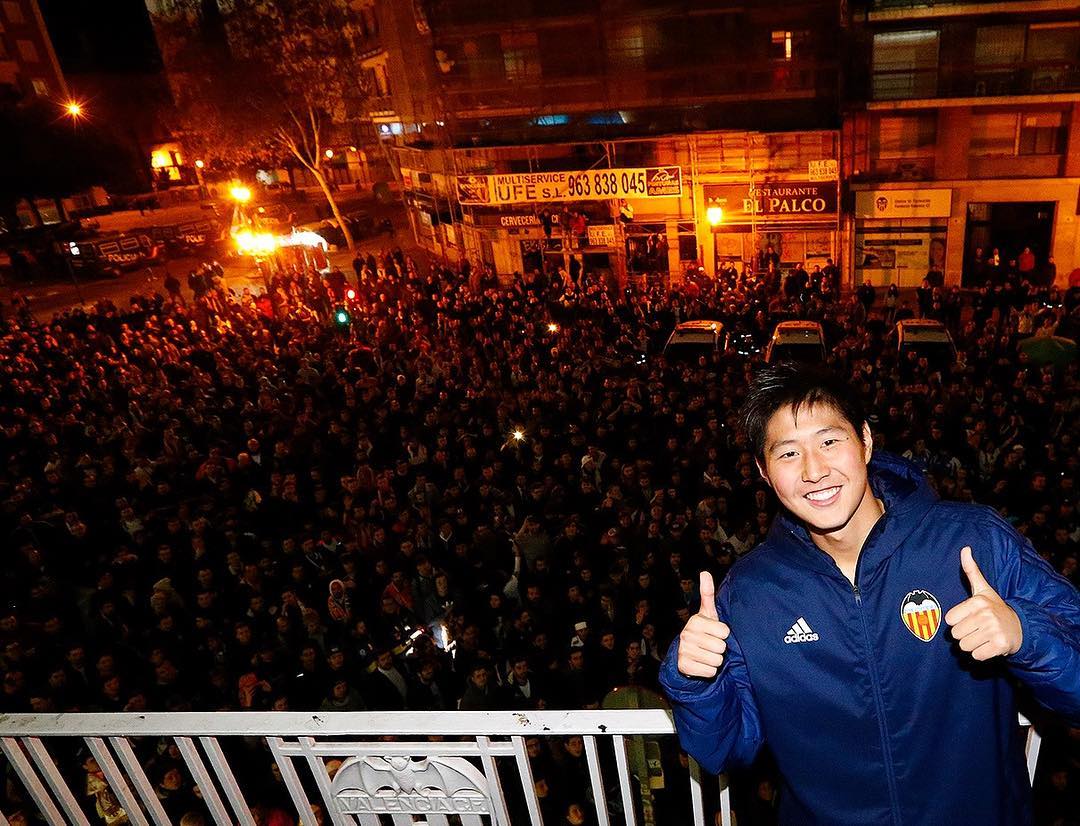