Verstappen came under criticism when he defied team orders and refused to allow team-mate Sergio Perez to overtake him on the final lap of the Sao Paulo Grand Prix on Sunday. 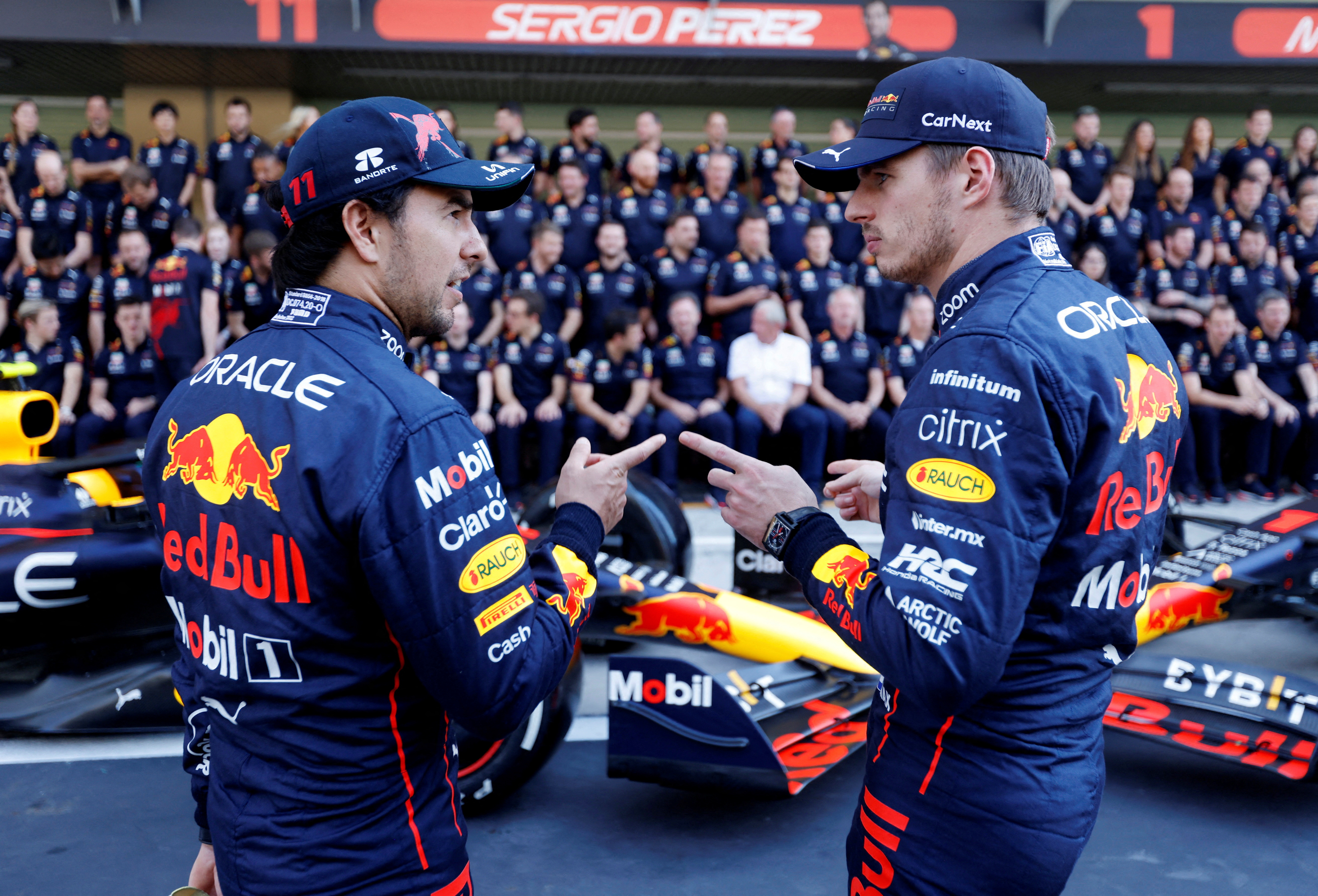 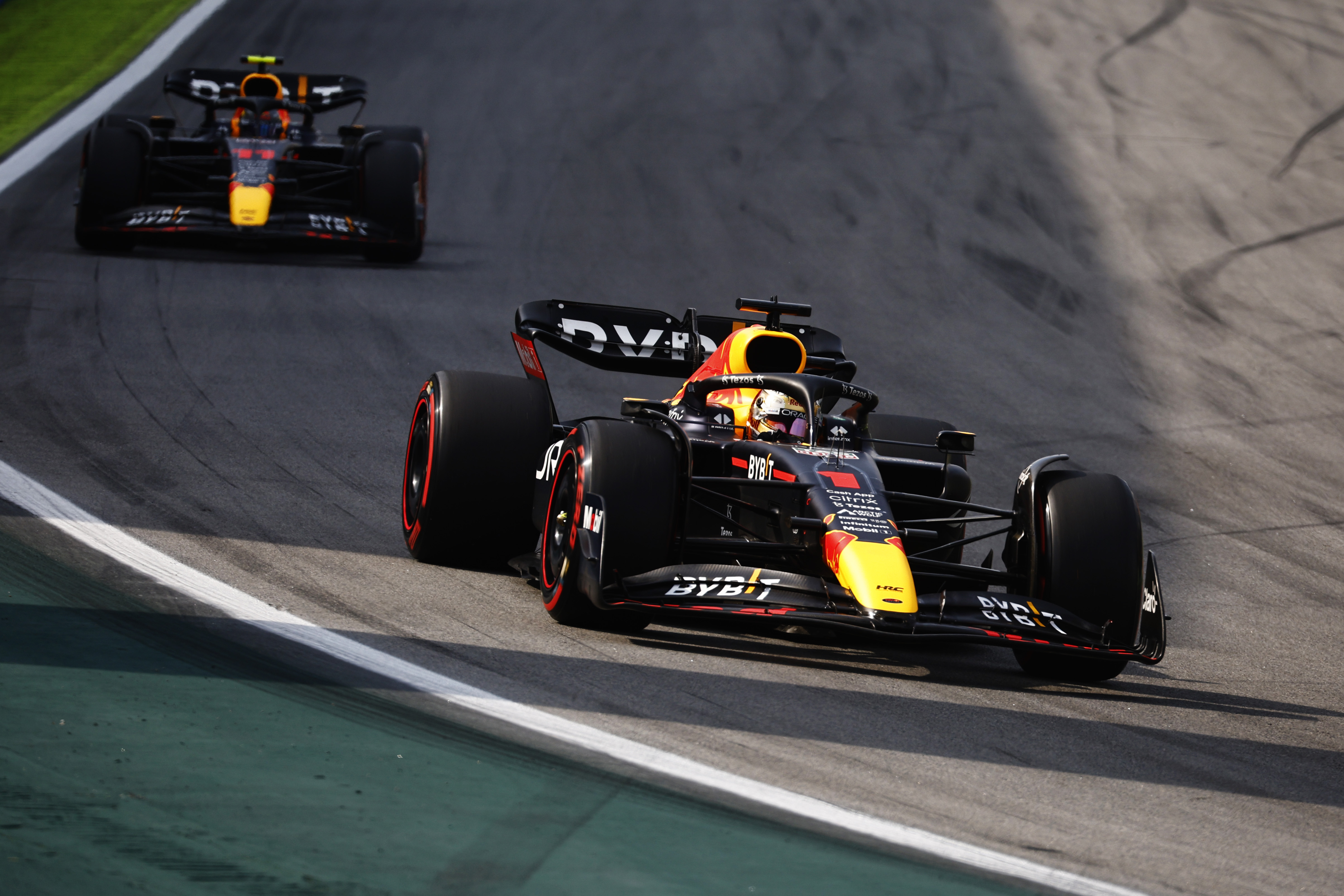 Perez now has just one race left to clinch second ahead of Charles Leclerc, and blasted world champ Verstappen for his behaviour.

The Mexican roared: “It shows who he really is. I have nothing to say.

“After all I’ve done for him, it’s disappointing. I have no idea, I’m really surprised.”

Verstappen's mum Sophie Kumpen then hit back with a now-deleted Instagram post that accused Perez of cheating on his wife Carola Martinez following videos of the 32-year-old dancing with mystery women in Monte Carlo. 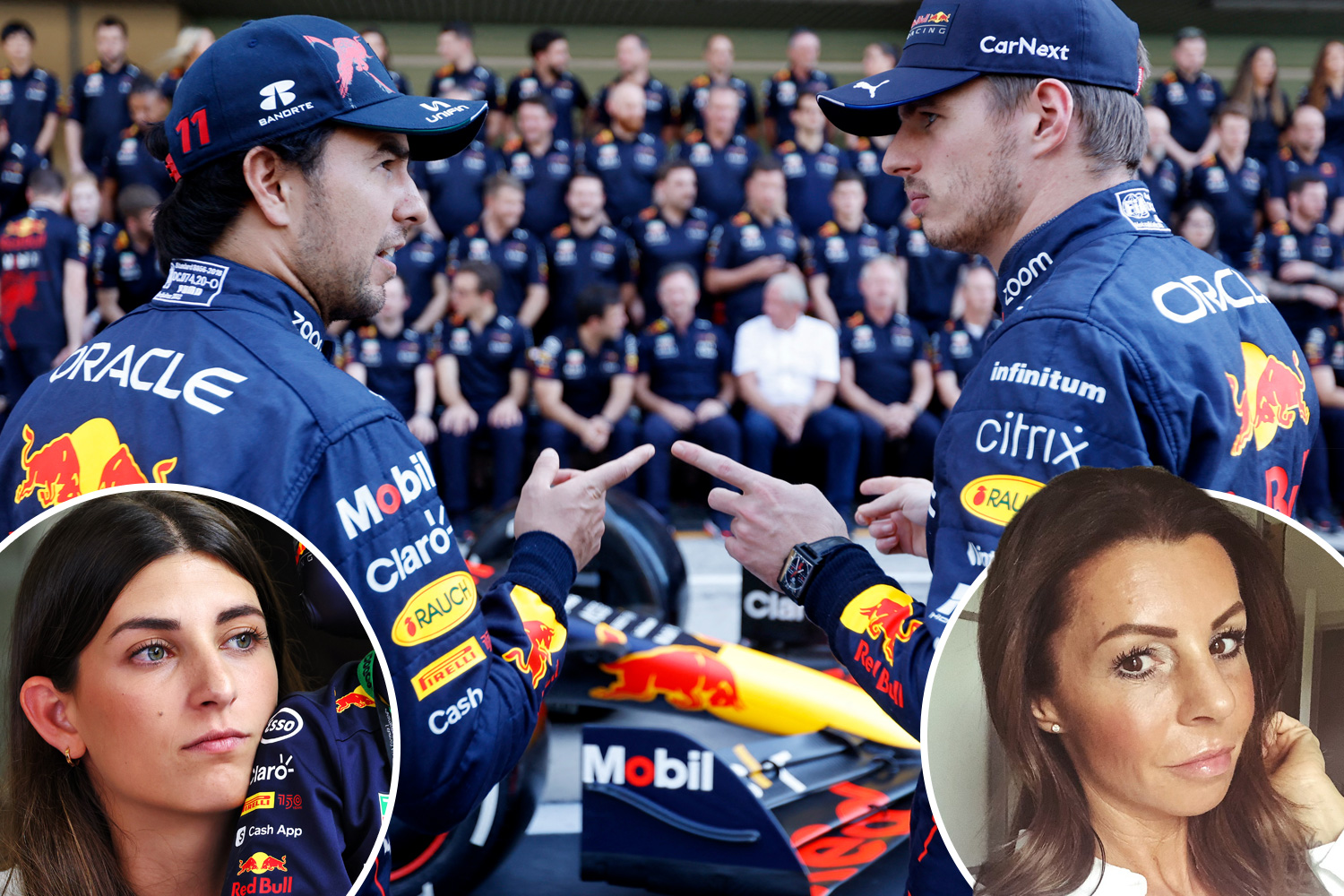 Perez issued a statement at the time regarding the video saying: “People close to me know my values and the type of person that I am. For those who ask me, we are more united than ever, me and my wife."

Red Bull have issued a statement condemning the online messages sent to the Verstappens – as well as Perez and others connected with the pair.

Red Bull said: "As a team we made some mistakes in Brazil. We had not envisaged the situation that unfolded on the last lap and we had not agreed a strategy for such a scenario before the race.

"Regretfully, Max was only informed at the final corner of the request to give up position without all the necessary information being relayed.

"This put Max, who has always been an open and fair team player, in a compromising situation with little time to react which was not our intention. 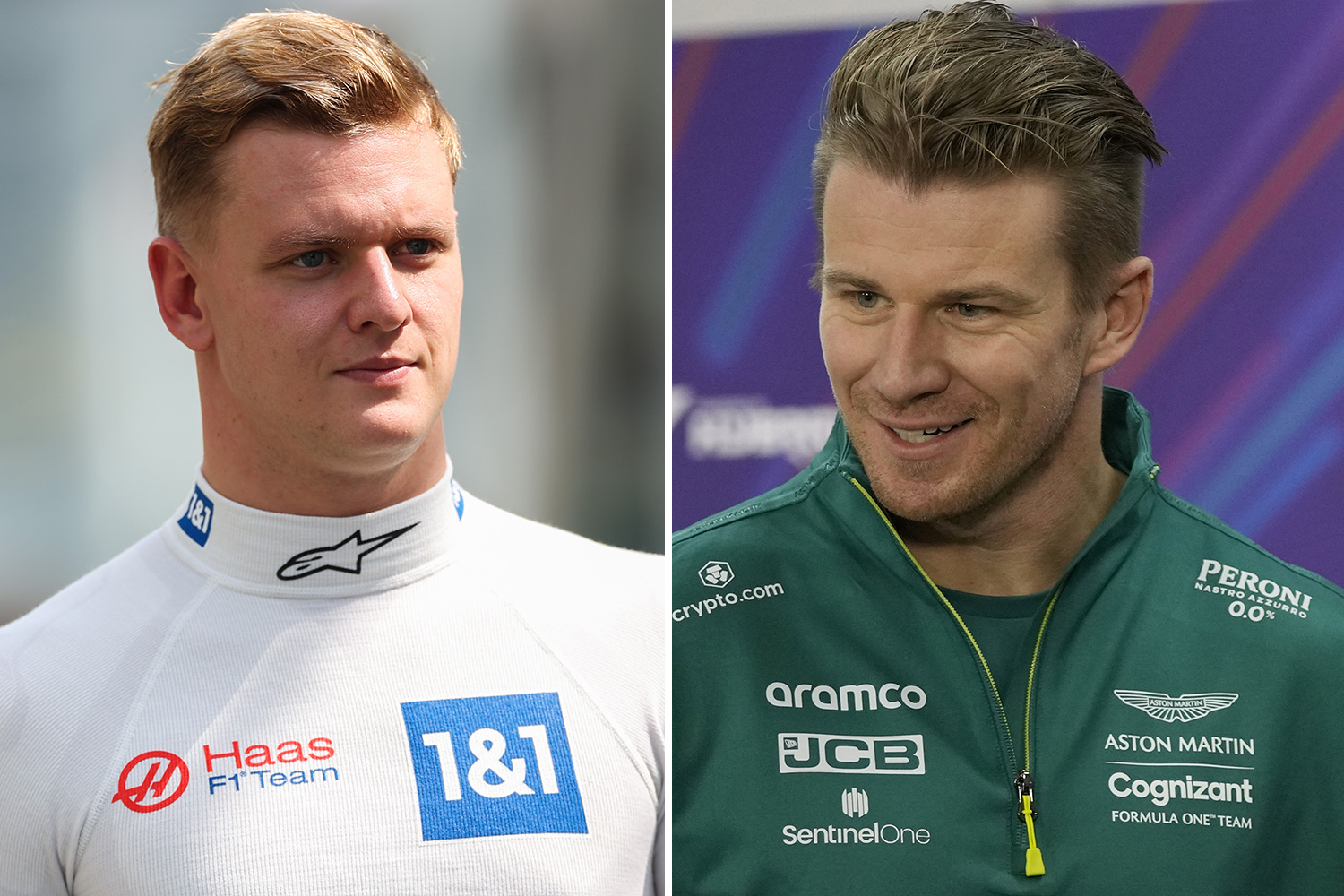 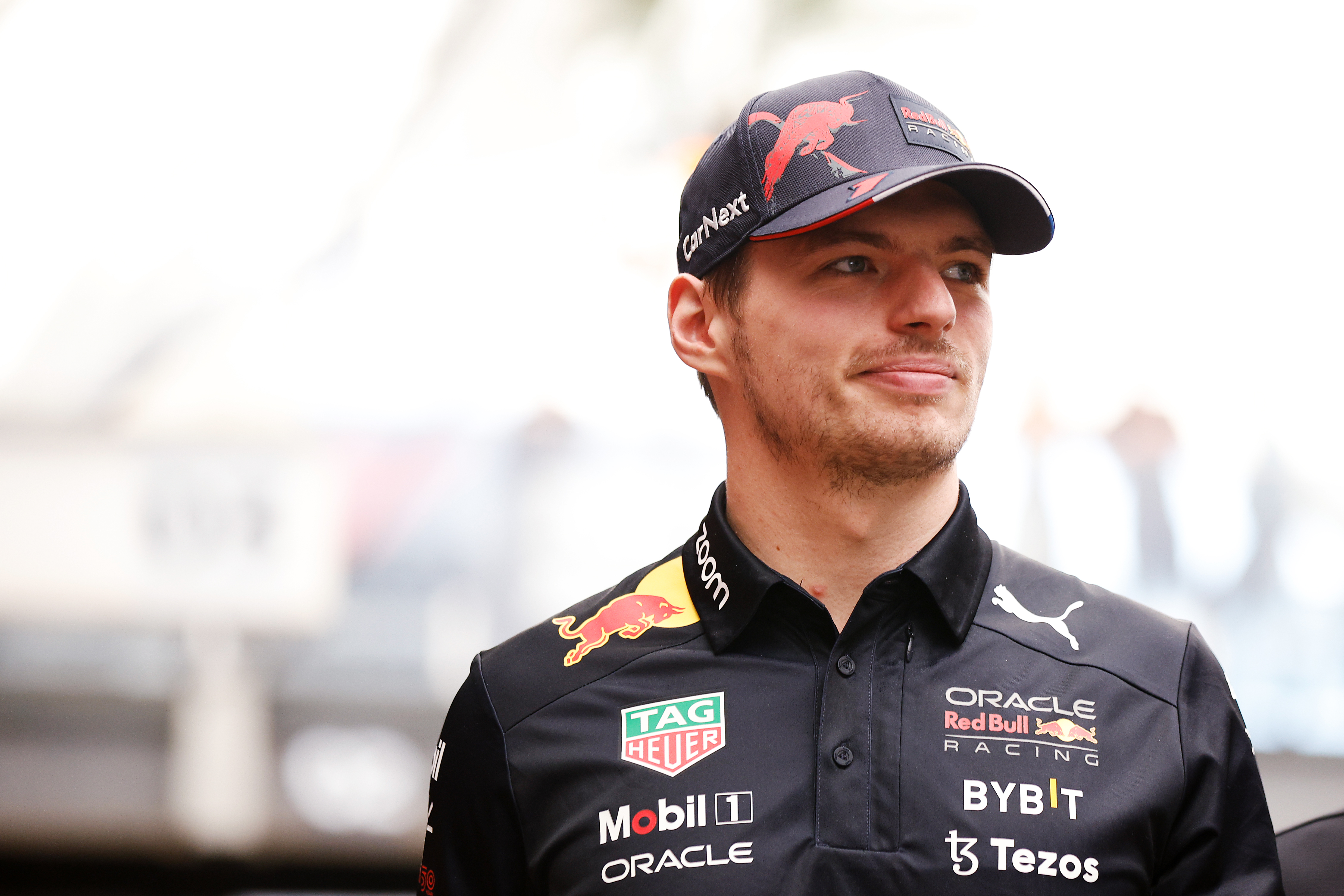 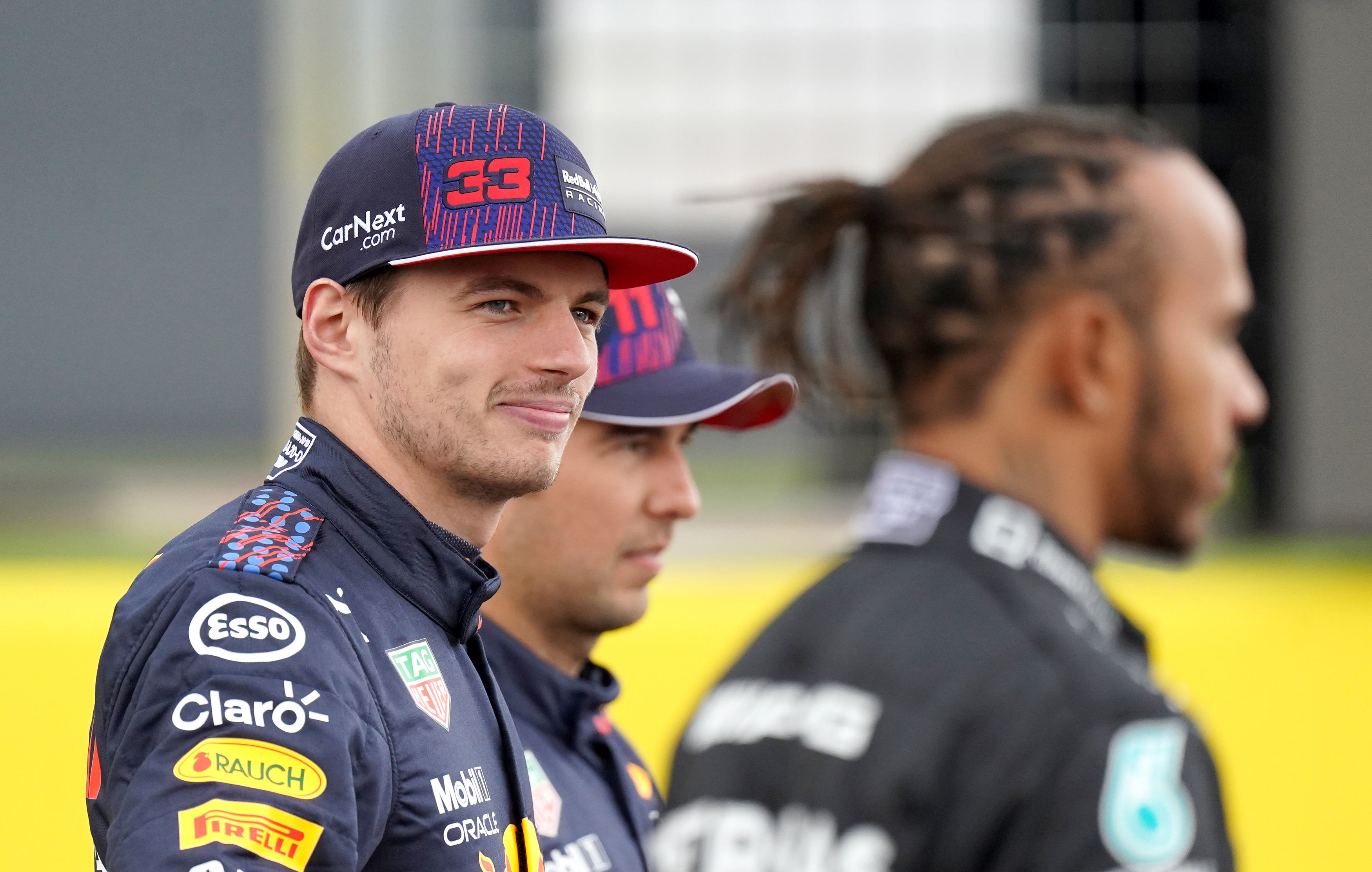 "Following the race Max spoke openly and honestly, allowing for both drivers to resolve any outstanding issues or concerns.

"The team accept Max's reasoning, the conversation was a personal matter which will remain private between the team and no further comment will be made.

"The events that followed from a social media point of view are completely unacceptable.

"The abusive online behaviour towards Max, Checo, the team and their respective families is shocking and saddening and unfortunately is something that we as a sport are having to address with depressing regularity."

Red Bull, who won the F1 constructors' title in 2022, continued: "There is no place for it in racing or society as a whole and we need to do and be better.

"At the end of the day this is a sport, we are here to race. Death threats, hate mail, vitriol towards extended family members is deplorable.

"We value inclusion and want a safe space for everyone to work in and enjoy our sport. The abuse needs to stop."

Verstappen said ahead of Sunday's Abu Dhabi GP: "Some of the things I've read are pretty disgusting.

"They started attacking my family, threatening my sister, my mum, my girlfriend, my dad and for me that goes way too far. It has to stop.

"If you have a problem with me, that's fine but don't go after my family because that's just unacceptable.

"I have a great relationship with Checo but people don't have all the facts.

"It was not only fans but in this paddock too." 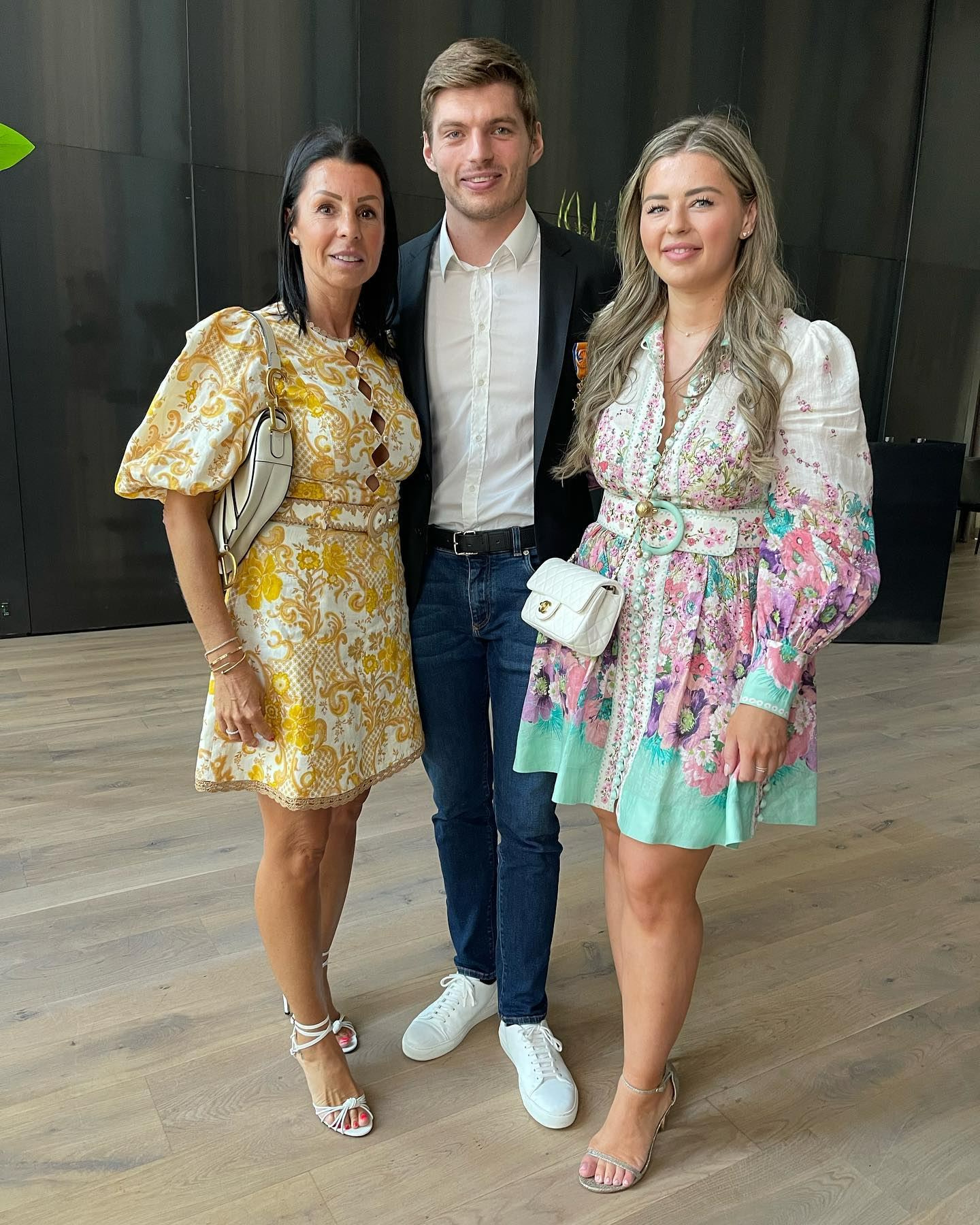