ROGER Federer is the third oldest man to reach the French Open quarter-finals in the Open era of tennis.

In a career littered with record-breaking achievements and jaw-dropping statistics, Federer can now claim to be one of the great survivors of this sport on red clay. 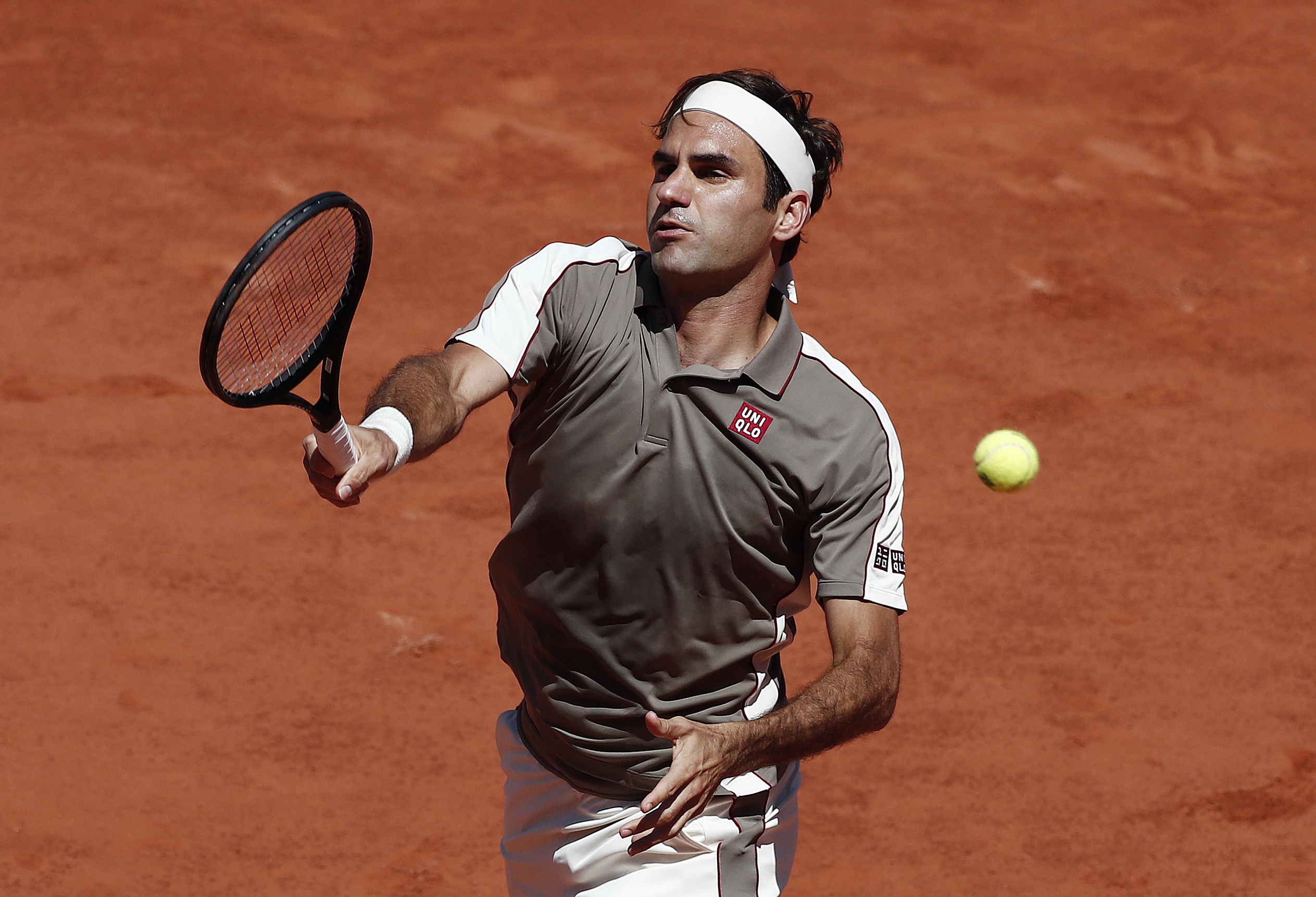 The Swiss superstar brushed aside Leonardo Mayer from Argentina 6-2 6-3 6-3 on Court Philippe-Chatrier with commensurate ease and professionalism on the hottest day of the Championship.

It means, at the age of 37 years 305 days, he is one of the more senior stars to reach the last eight of Roland Garros in the history of elite sport.

Since tennis went professional more than half a century ago, only 40-year-old American Pancho Gonzales (1968) and 39-year-old Hungarian Istvan Gulyas (1971) have been this far with more miles on the clock and more birthday cards on the mantelpiece.

On a wider note, Federer is the oldest man to reach this stage of any Slam since Jimmy Connors (39 years 6 days) at the 1991 US Open. 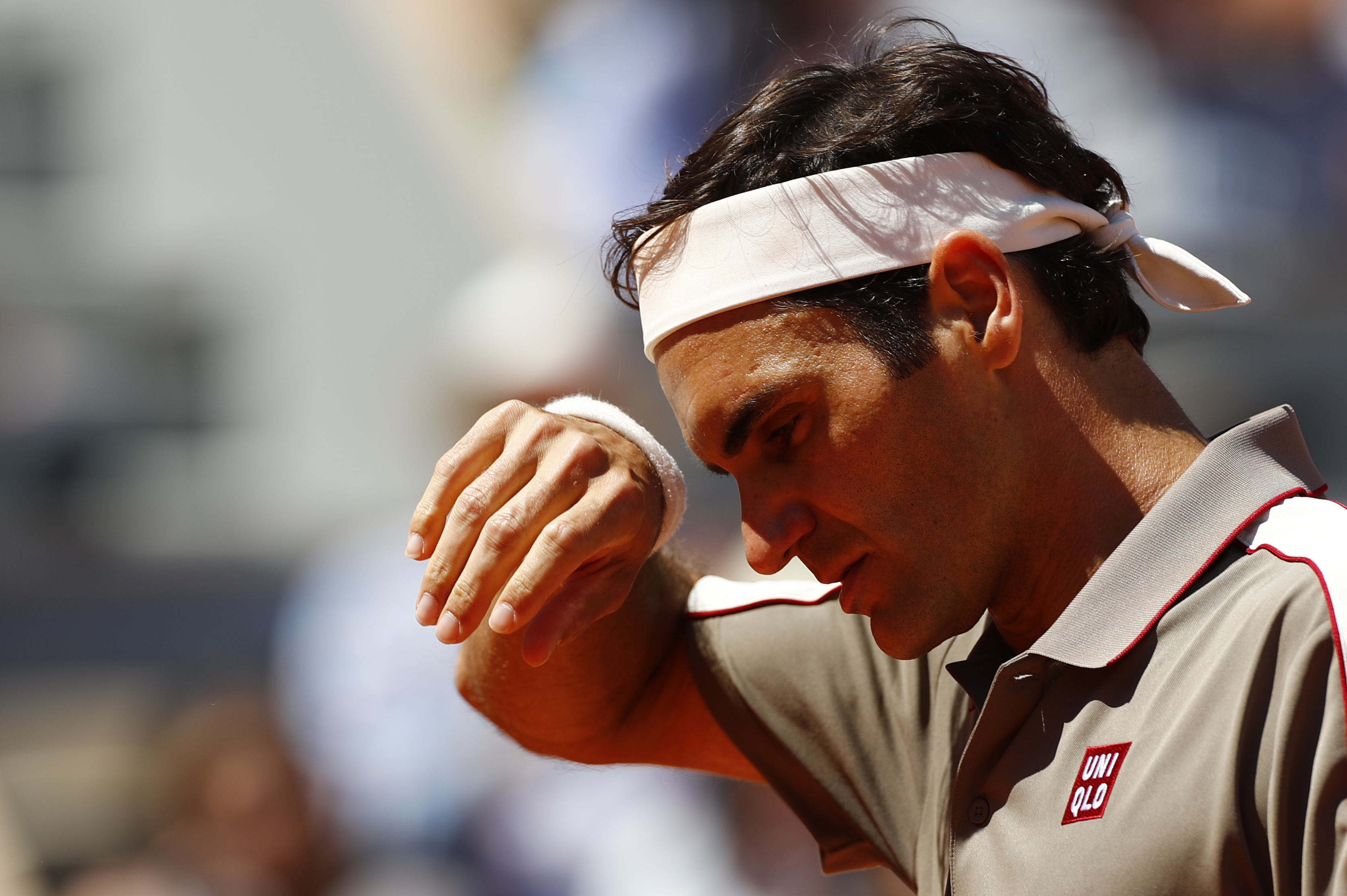 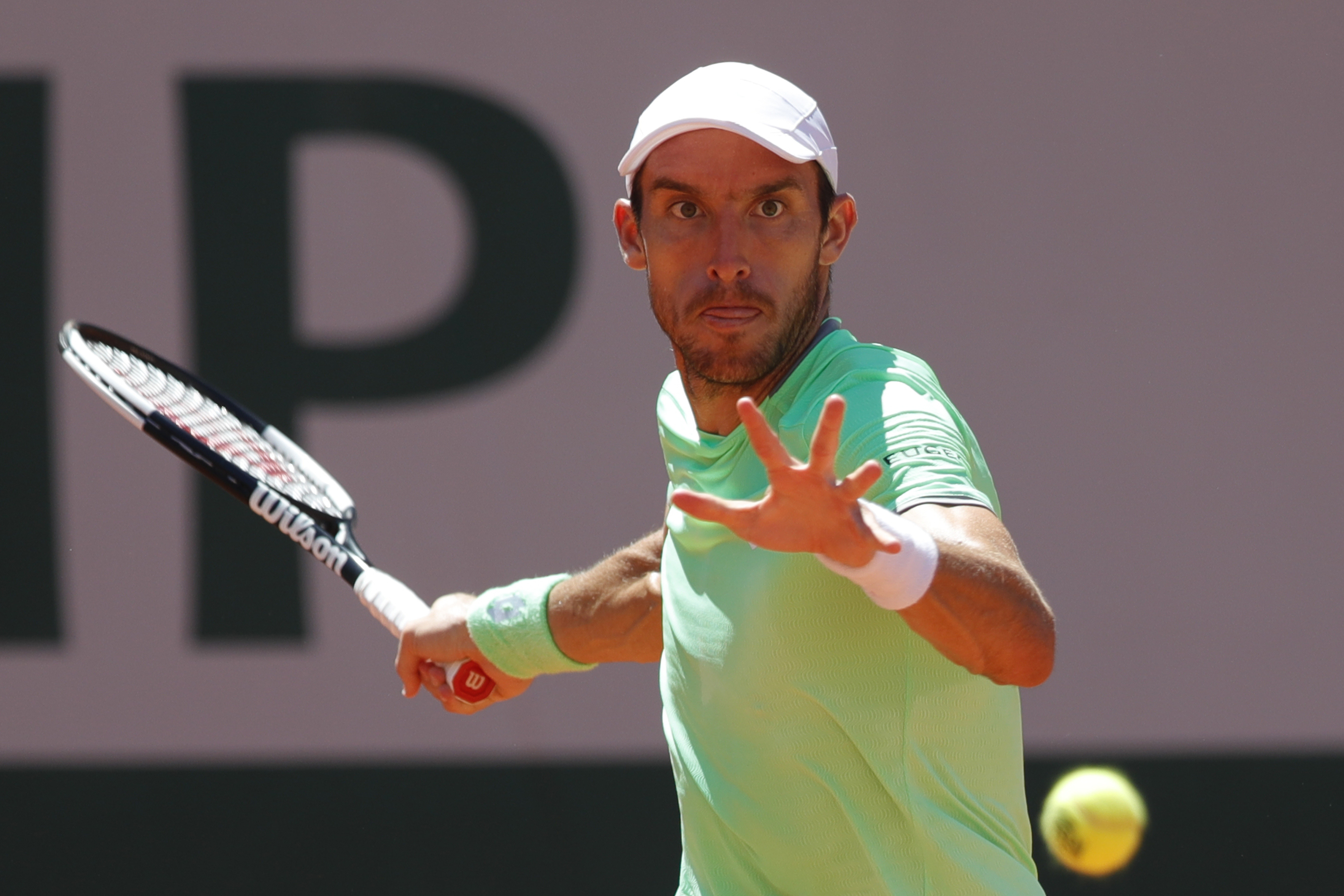 For Federer this was his 12th French Open quarter-final and 54th in total of the Slams.

Federer, winner of an unprecedented 20 Grand Slam trophies, is aiming to win his first title in Paris since 2009.

In the next round, he will play either fellow countryman Stan Wawrinka or Greek Stefanos Tsitsipas, who famously beat Federer at the Australian Open in January.

For the latest Roland Garros prices, check out Betway Tennis.