TAMMY ABRAHAM'S £34million move from Chelsea to Roma has been confirmed.

And the Serie A side used the announcement to encourage fans to help find missing people around the world. 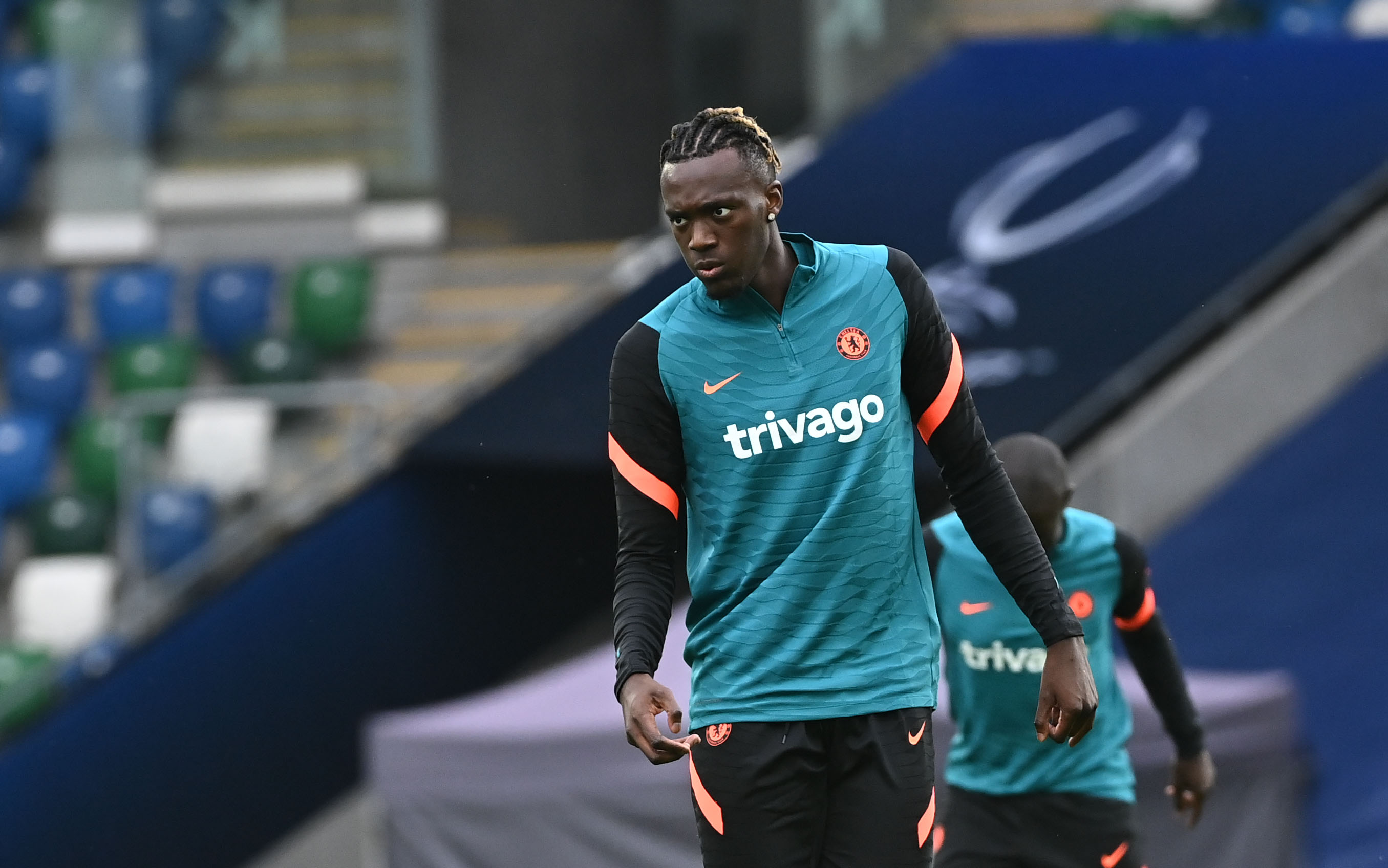 Abraham had been at Chelsea since he was seven.

And although he played frequently under Frank Lampard, it soon became apparent Thomas Tuchel was not a fan as his game time plummeted.

The Blues said: "Tammy Abraham has today left Chelsea to join AS Roma in a permanent transfer, ending his long association with the Blues after coming through the ranks in our Academy to represent our men’s first team.

"In total, Abraham scored 30 goals in 82 appearances for the club at senior level, primarily over the last two seasons, and was part of the squad which triumphed in the Champions League and UEFA Super Cup this year."

Abraham will wear the No 9 shirt in Rome.

And as they have done in the past, the Serie A side used Abraham's announcement video to promote a missing persons charity.

They tweeted: "Welcome to #ASRoma, @tammyabraham!

"We are proud to support @ICMEC_official and other organisations around the world who are working tirelessly to bring missing children home."

The ICMEC is the International Centre for Missing and Exploited Children and Roma's tweet combined footage of Abraham arriving in Rome with a montage of missing people from across the globe.

Chelsea director Marina Granovskaia said: "Tammy will always be welcomed back at Stamford Bridge as one of our own.

"We have all enjoyed watching his progress through our academy and into the first-team squad, and are grateful for his contribution to our successes at senior and youth level.

"His many goals in a Chelsea shirt and, of course, his part in our Champions League triumph last season will never be forgotten.

"I’m sure all Chelsea supporters will join me in wishing Tammy a long and successful career."