ROMELU LUKAKU was spotted holding Chelsea's home shirt in Milan as he nears a £95million return back to Stamford Bridge.

Photos are circulating on social media of Lukaku holding Chelsea's home shirt in the back of a car, suggesting some media shots have been taken today. 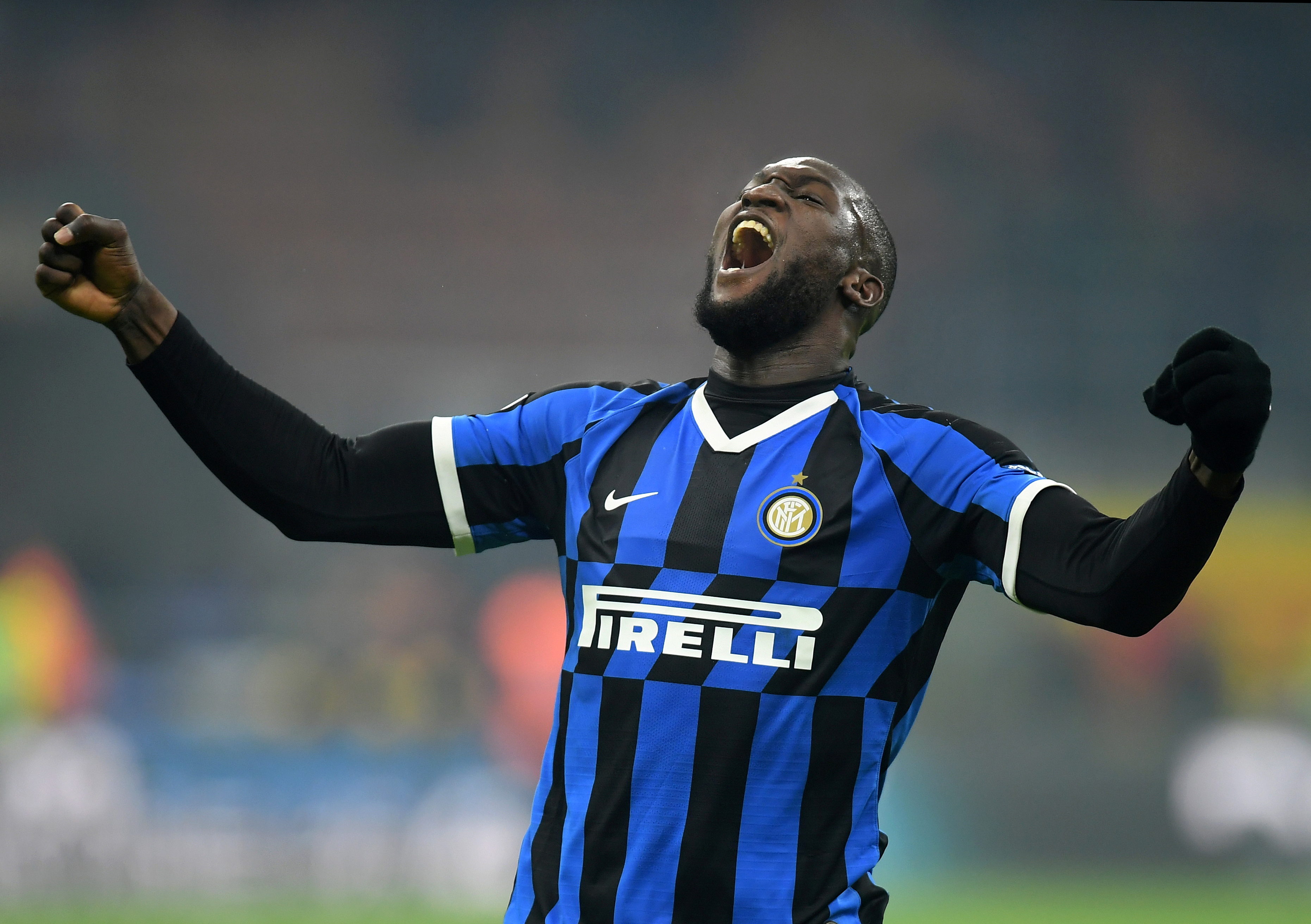 The striker has completed a medical in Milan, according to reports.

According to Telegraph journalist Sam Wallace, Lukaku has completed a medical "with no issues".

And will re-join Chelsea for a club record fee of £97.5million.

Wallace said on Twitter: "Romelu Lukaku medical in Milan ahead of Chelsea transfer understood to have been completed today with no issues.

Lukaku left Chelsea back in 2014 after making just 15 appearances in three years.

The forward joined Everton permanently for £28m after two consecutive successful loan spells at West Brom and the Toffees respectively.

He has scored an incredible 64 goals in 95 appearances, helping them win the Serie A last season, dethroning Juventus.

Inter are in a bit of a financial pickle and are trying to cut costs.

Title-winning manager Antonio Conte and prized wing-back Achraf Hakimi have already gone out the door at the San Siro this summer, but if Lukaku follows suit, it could spell disaster for the owners with fan unrest expected.