RONALDINHO has been pictured arriving at a Paraguayan court, where he could finally be allowed to return to Brazil.

The football legend has been under house-arrest in Asuncion since April after serving 32 days in prison. 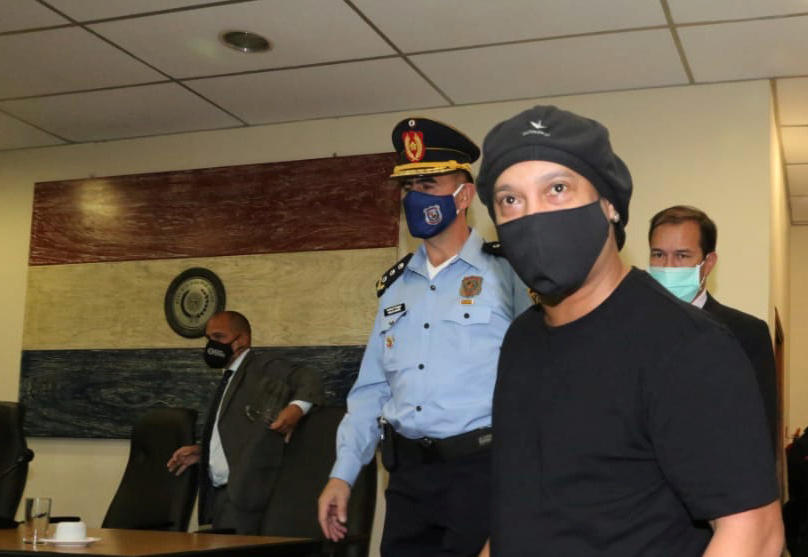 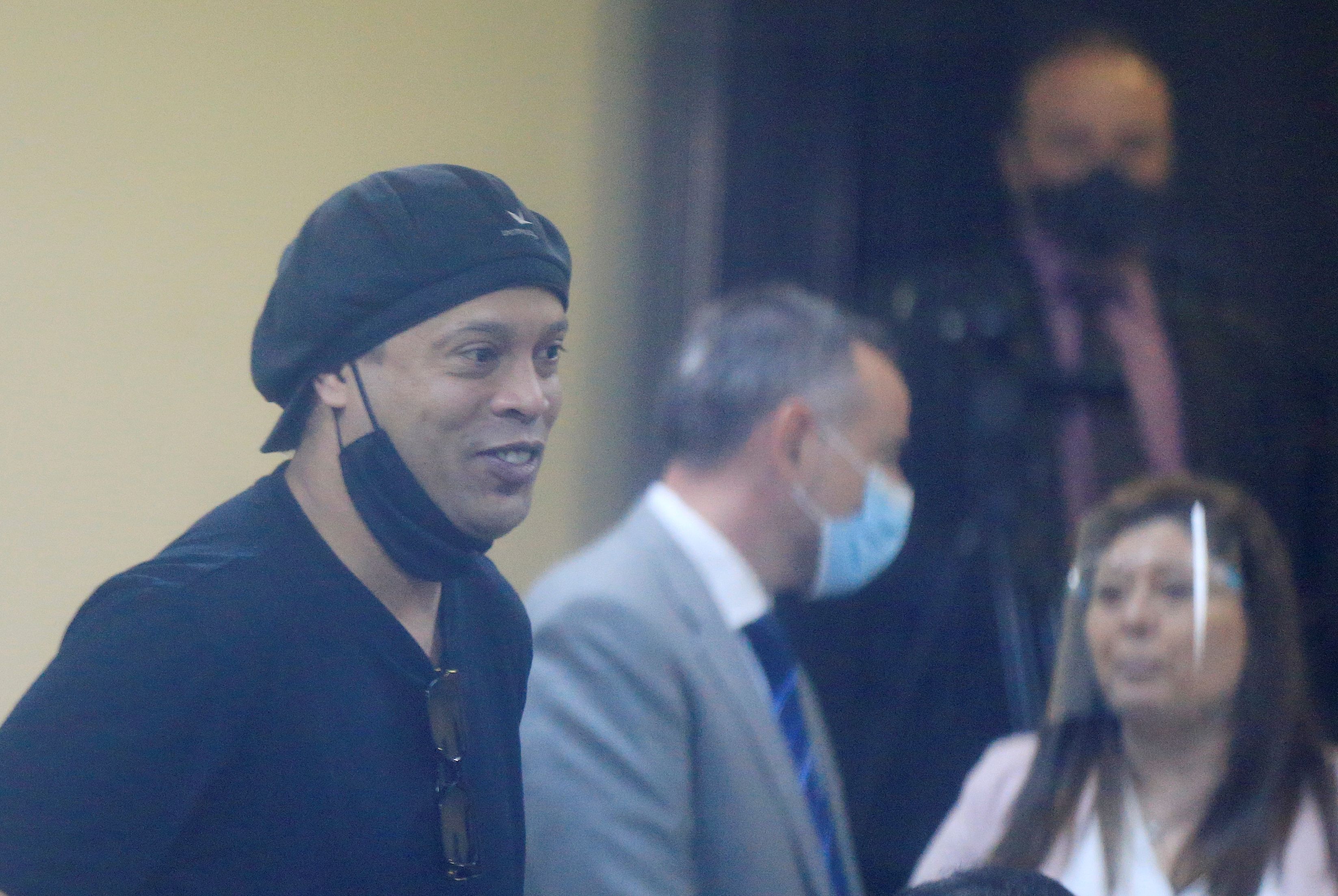 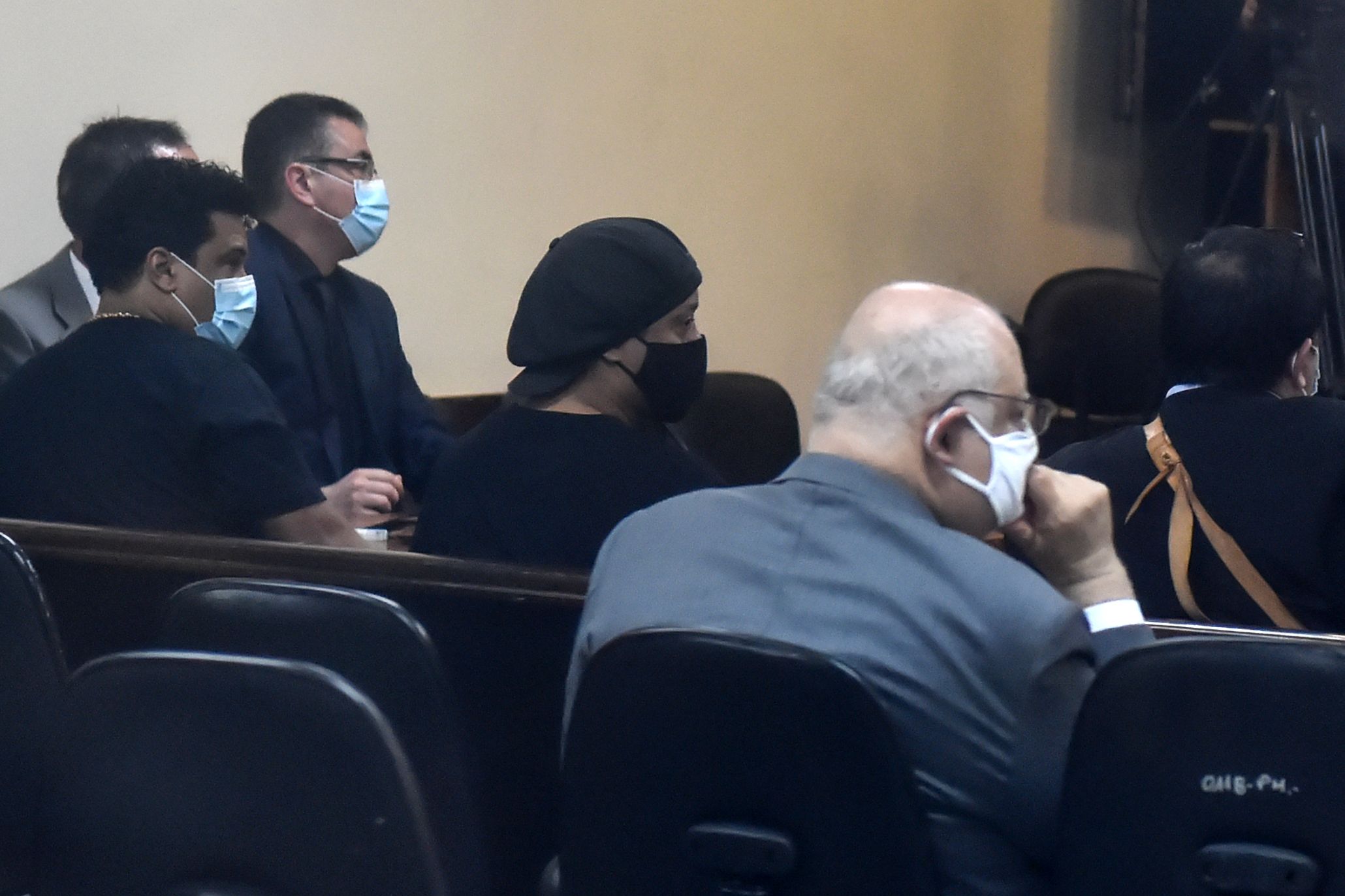 And now five months on from flying into Paraguay for charity work, Ronaldinho and his brother could finally be allowed to leave.

A judge will today decide whether to let the 40-year-old leave the country after paying a £152,000 fine for the use of allegedly faked travel documents.

And Ronaldinho has insisted on being able to attend the trial in person.

So, masked up as has become custom since the beginning of the Brazilian's ordeal, he arrived at the court today to learn his fate.

Back in April, he said on the legal trouble: "I never imagined that something like this could happen to me.

"It was a big blow. Everything we do is under the contracts that are managed by my brother.

"We were absolutely surprised to learn that the documents we had were not legal.

I always have my faith. I always pray for things to go well and hopefully soon all this will come to an end

"Our intention was always to collaborate with the courts to clarify the facts.

“I always have my faith. I always pray for things to go well and hopefully soon all this will come to an end.”

During his 32-day stint in jail, Ronaldinho was convinced to play in a six-aside futsal tournament at Agrupacion Especializada prison.

Unsurprisingly, he led his team to victory – scoring five times and laying on six assists in the 11-2 triumph. 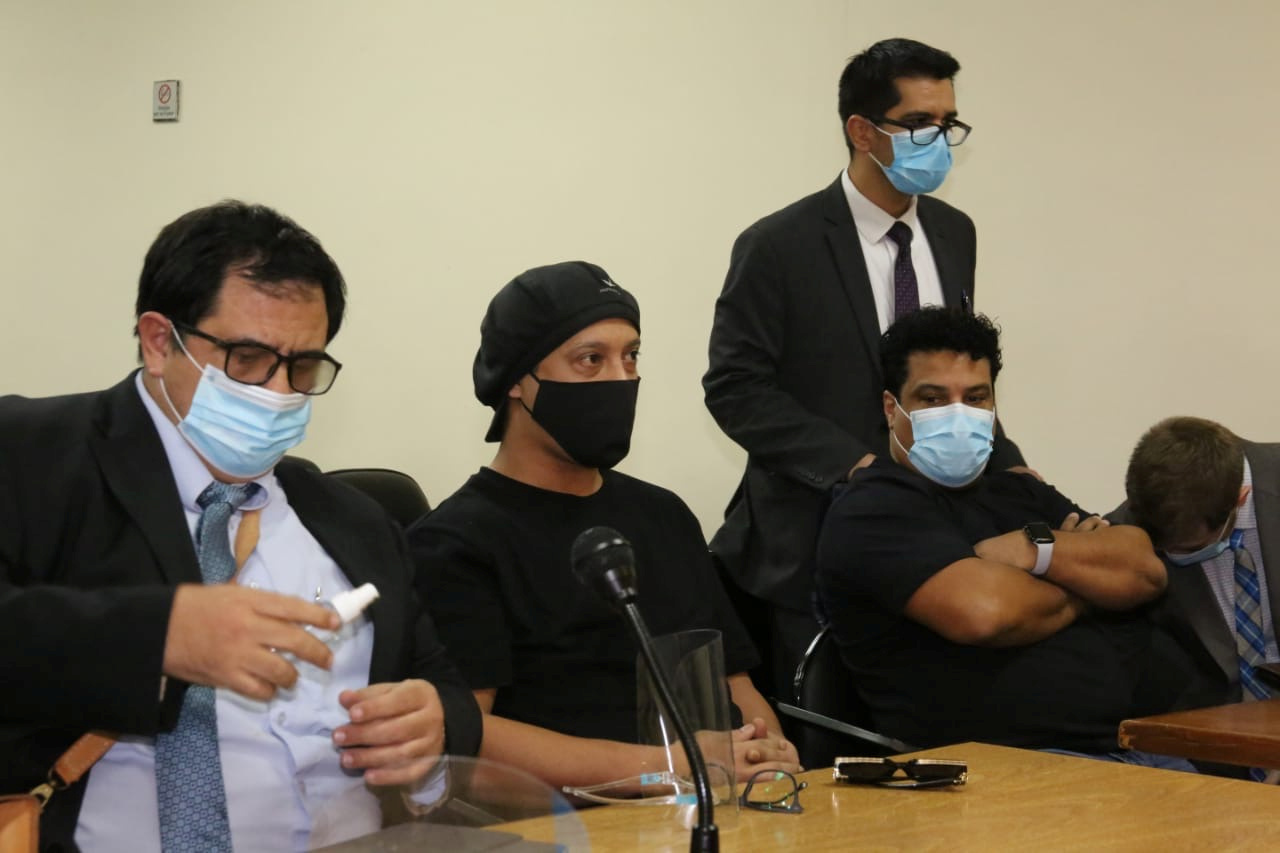 But unlike his previous victories, including the Champions League and World Cup, rather than a trophy or medal, his prize was a 16kg pig.

His lawyer Adolfo Marin has argued the defence that Ronaldinho and his brother did not know that the documents they were given in a VIP room upon arrival in Paraguay were faked.

And Marin said of his client: "He's thick. He didn't realise he was receiving fake documents". 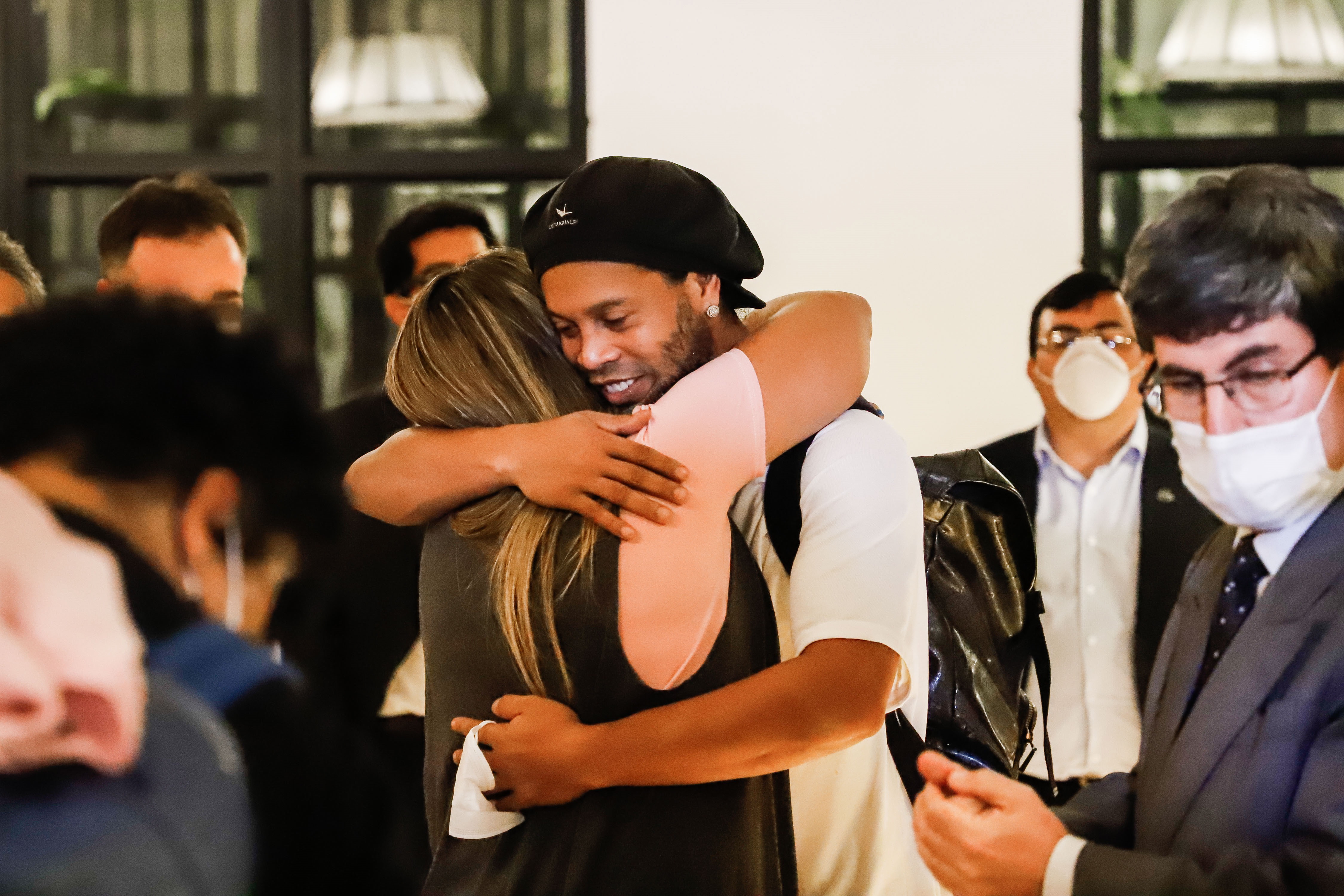