The three-time US Champion, real name Miroslav Barnyashev, made his shock debut for the rival promotion on Dynamite last night. 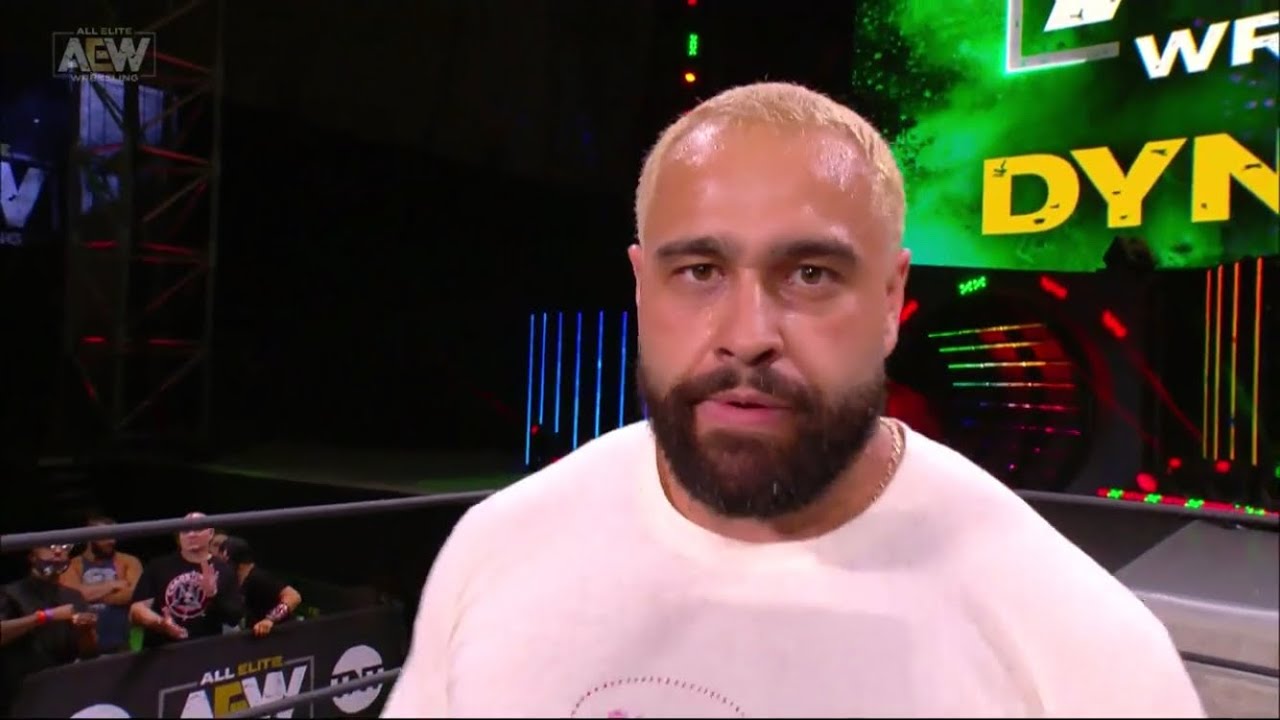 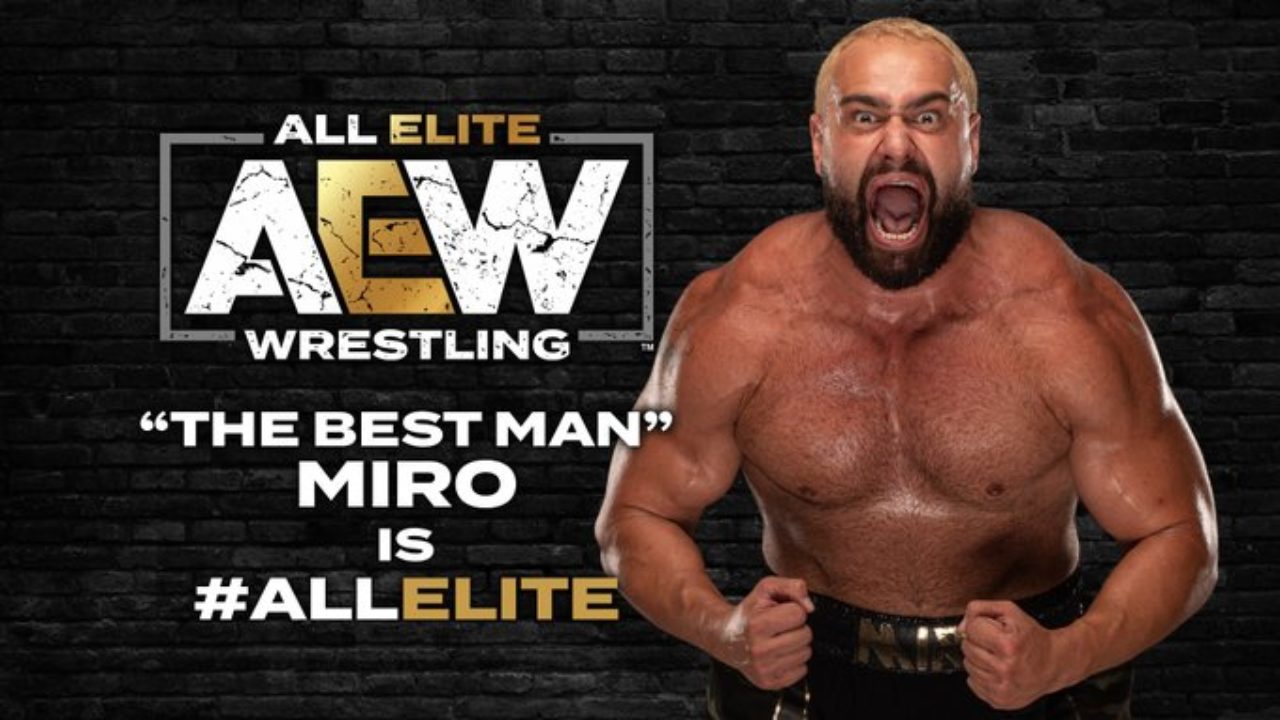 After joining WWE in 2010, he spent a decade with the company until he was axed along with a host of others in April due to cost-cutting measures caused by the Covid-19 pandemic.

But despite his wife Lana still starring for McMahon on Monday Night Raw, he has now agreed a deal with AEW.

Debuting as Miro, he was introduced to the stunned crowd when he was named as Kip Sabian's best man for his upcoming wedding to Penelope Ford.

And it did not take long for the 34-year-old, nicknamed the Bulgarian Brute, to deliver a promo about his old employer.

Miro said: “Ten years in the same house under the same glass ceiling, with the imaginary brass ring.

“Well you can take that brass ring and shove it up your a***!”

He then went on to praise AEW and claim “elite recognises elite.”

After the limited crowd in attendance began chanting his name, he said: “That's right. My name is Miro, and elite recognises elite.