JURGEN KLOPP reckons it would be impossible to sort out Mo Salah’s contract over a quick cuppa.

The Liverpool boss has warned the club’s fans to be patient over the future of Salah, whose deal runs out in 2023. 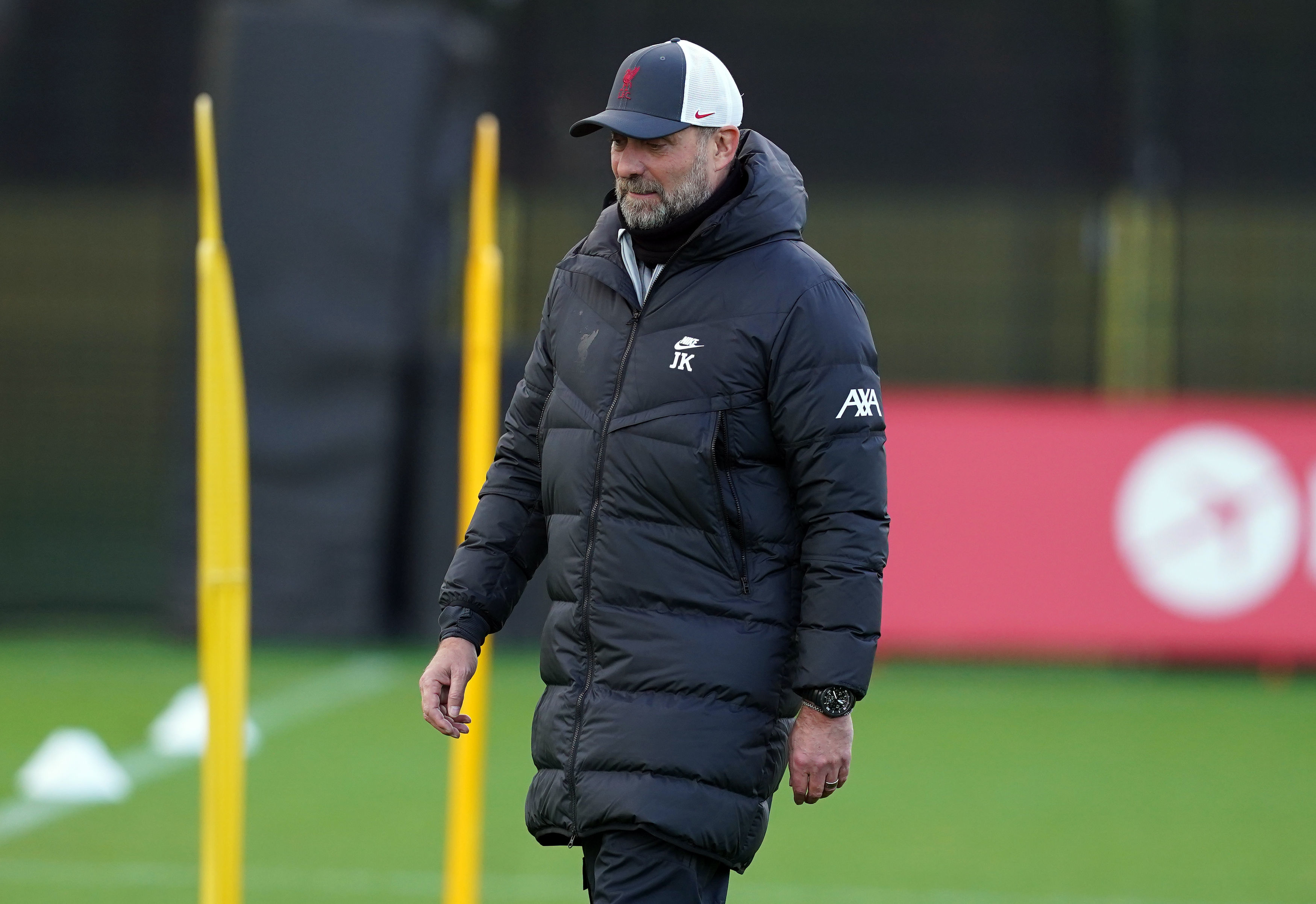 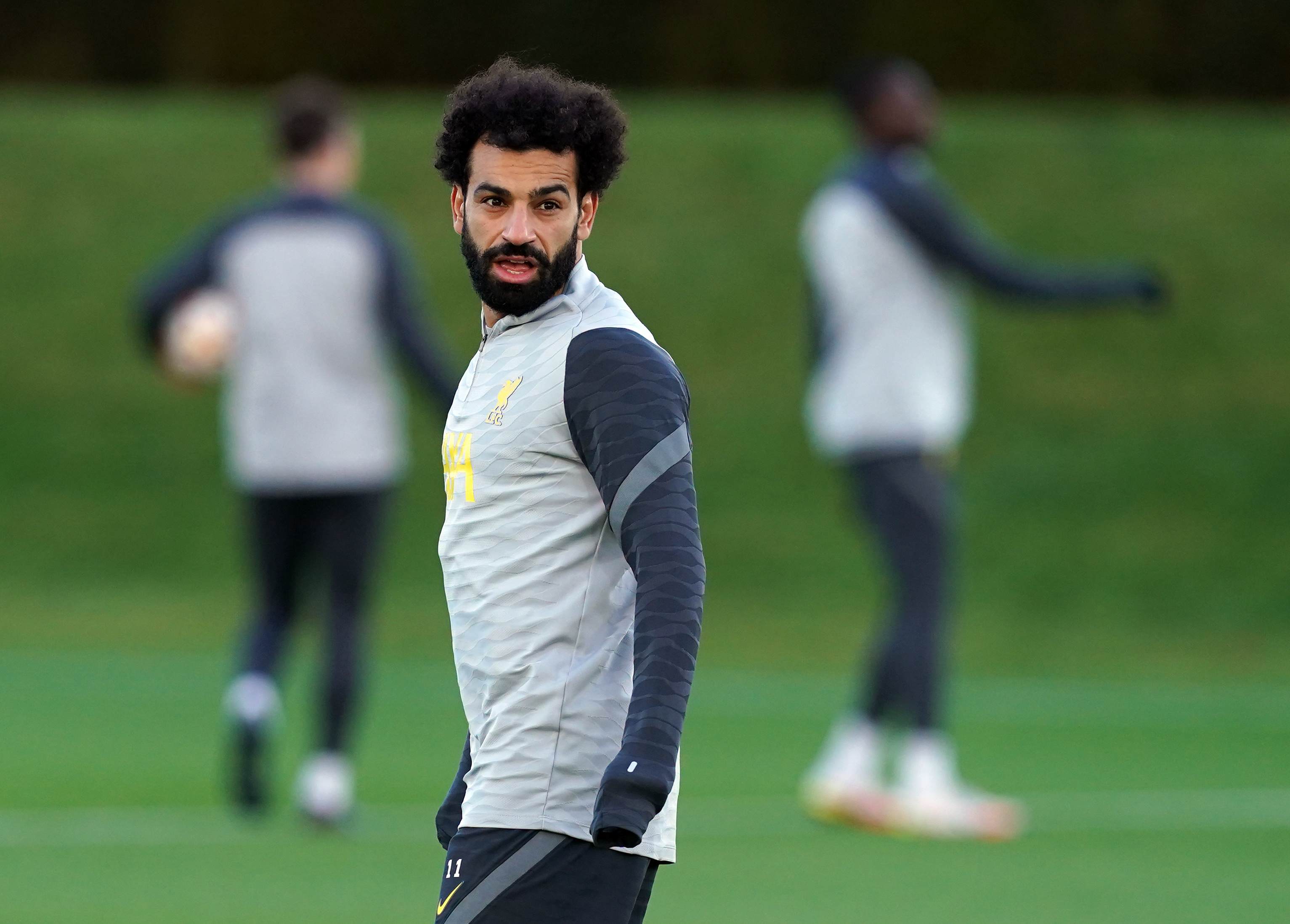 Klopp said: “We’re talking, and extending a contract with a player like Mo is not something where you meet for a cup of tea in the afternoon and find an agreement.

“There’s really nothing else to say about Mo at the moment.

"He speaks about it and I can only say a few things because all the rest is not for the public, obviously. That’s completely normal.”

In an interview in Egypt, the Anfield goal machine urged the club to resolve the situation.

Salah has been a sensation since arriving from Roma for £34.3million in 2017 and is the Premier League’s top scorer with 13.

And he said: “If the decision is up to me, I want to stay in Liverpool.

“But the decision is in the hands of the management and they have to solve this issue.

“There is no problem but we have to reach an agreement for the contract. It’s up to them.

“Your financial value shows how much the club appreciates you and that they are ready to do anything for you to stay, but the decision itself is not based on those financial matters only.

"These are all important points when making the decision."

Barcelona have been heavily linked with a move for the star winger and he was flattered by their interest.

He added: “I read what was said about Xavi’s interest to sign me.

"But I’m happy in Liverpool and we will see what happens in the future.

“At the moment, I prefer to stay in the Premier League as it’s the strongest league in the world."

Meanwhile, former Reds skipper Steven Gerrard says he will shield his Aston Villa players from the emotions of his return to Anfield on Saturday.

The Liverpool legend is guaranteed a massive welcome from the Kop.

But Villa manager Gerrard said: “There are no sentimental thoughts ahead of it.

“I won’t be making it about me — other people might but I can’t control any of that.”