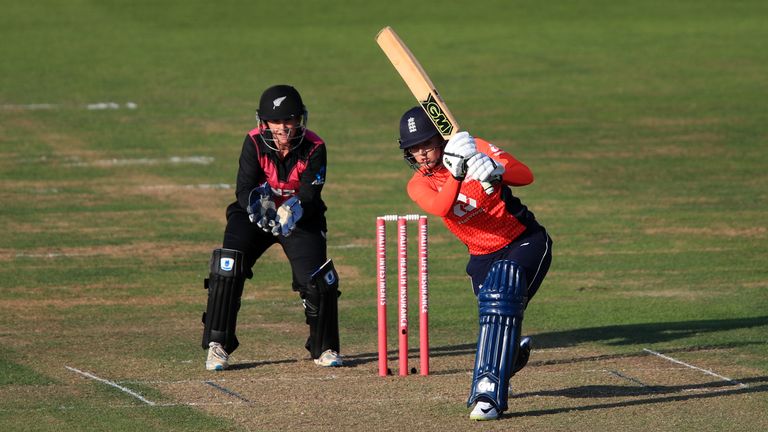 Sussex wicketkeeper-batter Sarah Taylor returns to the England Women squad to face West Indies after recovering from a hip injury.

The 30-year-old was an essential part of England Women’s World Cup-winning side of 2017 and will be welcomed back to the team for the first two of three ODI’s against the West Indies.

Berkshire pair Anya Shrubsole and captain Heather Knight have also been included in England’s squad of 15 for the series, which begins on Thursday in Leicester.

The squad also sees the return of Jenny Gunn and Sophie Ecclestone, who were not part of the group for England’s tour of Sri Lanka, however, Georgia Elwiss will miss out through injury.

England won all six games in Sri Lanka to take their winning run to 10 games, having won four on the bounce in India – this is England’s fifth best run of consecutive all-format victories.

The three ODIs against West Indies form part of the ICC Women’s Championship. England currently sit second in the table on 18 points, with two more wins taking them to 22 points and qualification for the 2021 ICC Women’s World Cup in New Zealand. 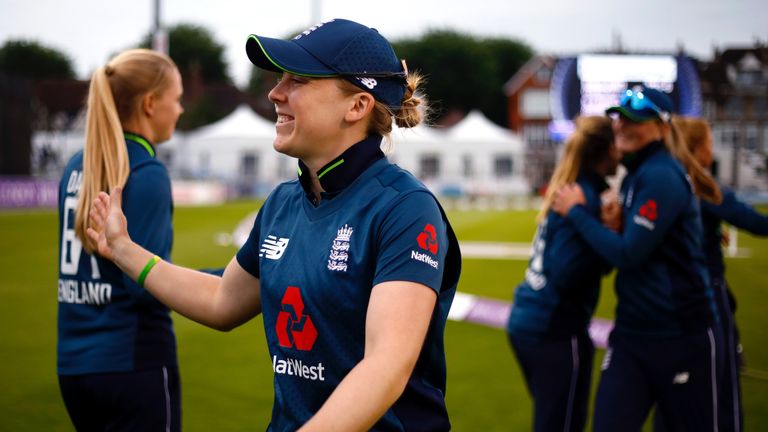 Knight said: “It’s a massive summer for us and we’re hugely excited to get going. We got ourselves into a really good place towards the back-end of the India trip and then throughout Sri Lanka and I want us to maintain those levels this summer.

“West Indies will be a big test so we’ll need to be at our best but we’ve continued to grow and progress as a team and we’re confident about what we can bring to the table. The first step is qualifying for the ICC Women’s World Cup before we can begin to think about the IT20s and reclaiming the Ashes.”