JACK GREALISH could be the latest British export trying his luck overseas.

The Man City midfielder, 27, has been linked with a sensational move to AC Milan. 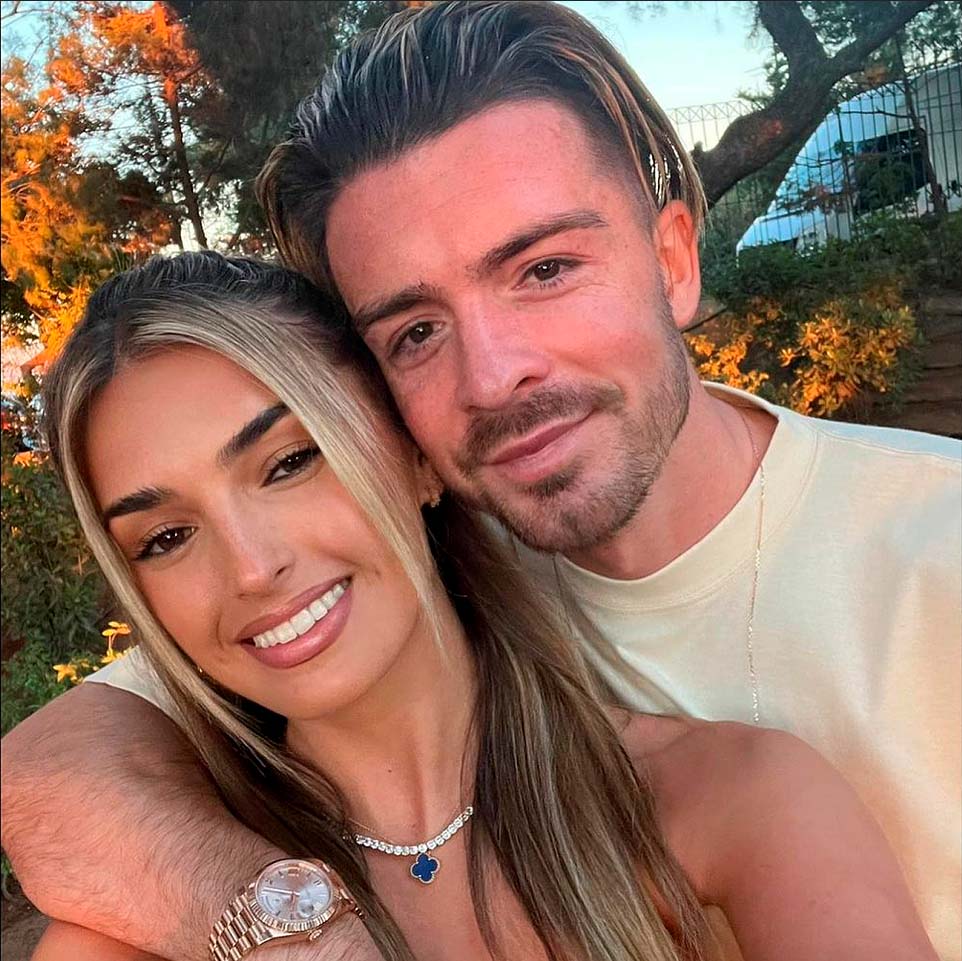 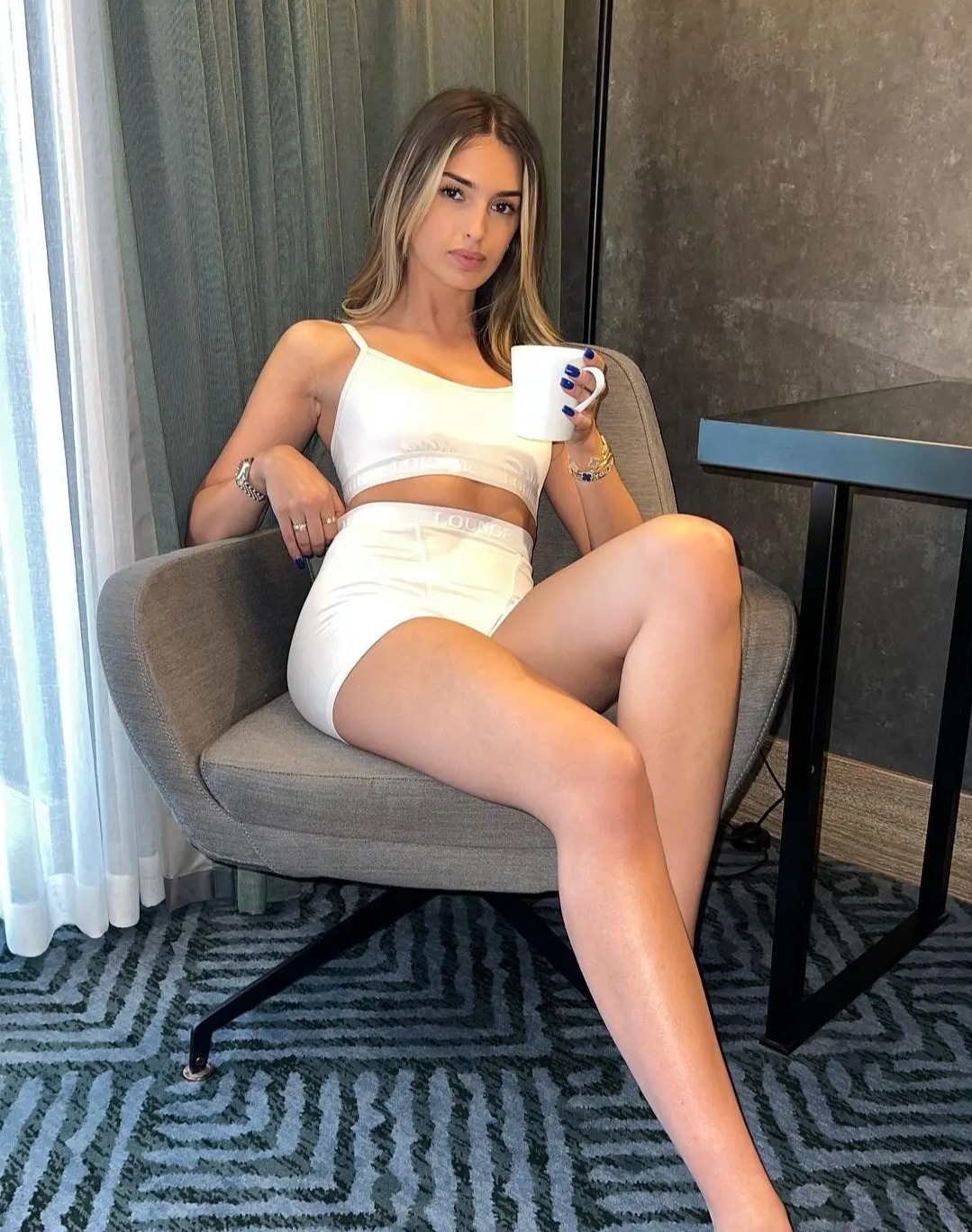 He would join fellow England stars Tammy Abraham, Fikayo Tomori and Chris Smalling in Serie A.

And going with him on his Italian adventure would be his glam Wag Sasha Attwood.

If the stunning model does, she will be in incredible company with Serie A boasting an army of glamorous Wags.

Smalling met gorgeous Page 3 girl Sam Cooke in 2013, and they were soon lighting up the gossip pages with pictures of them on holiday in Barbados. 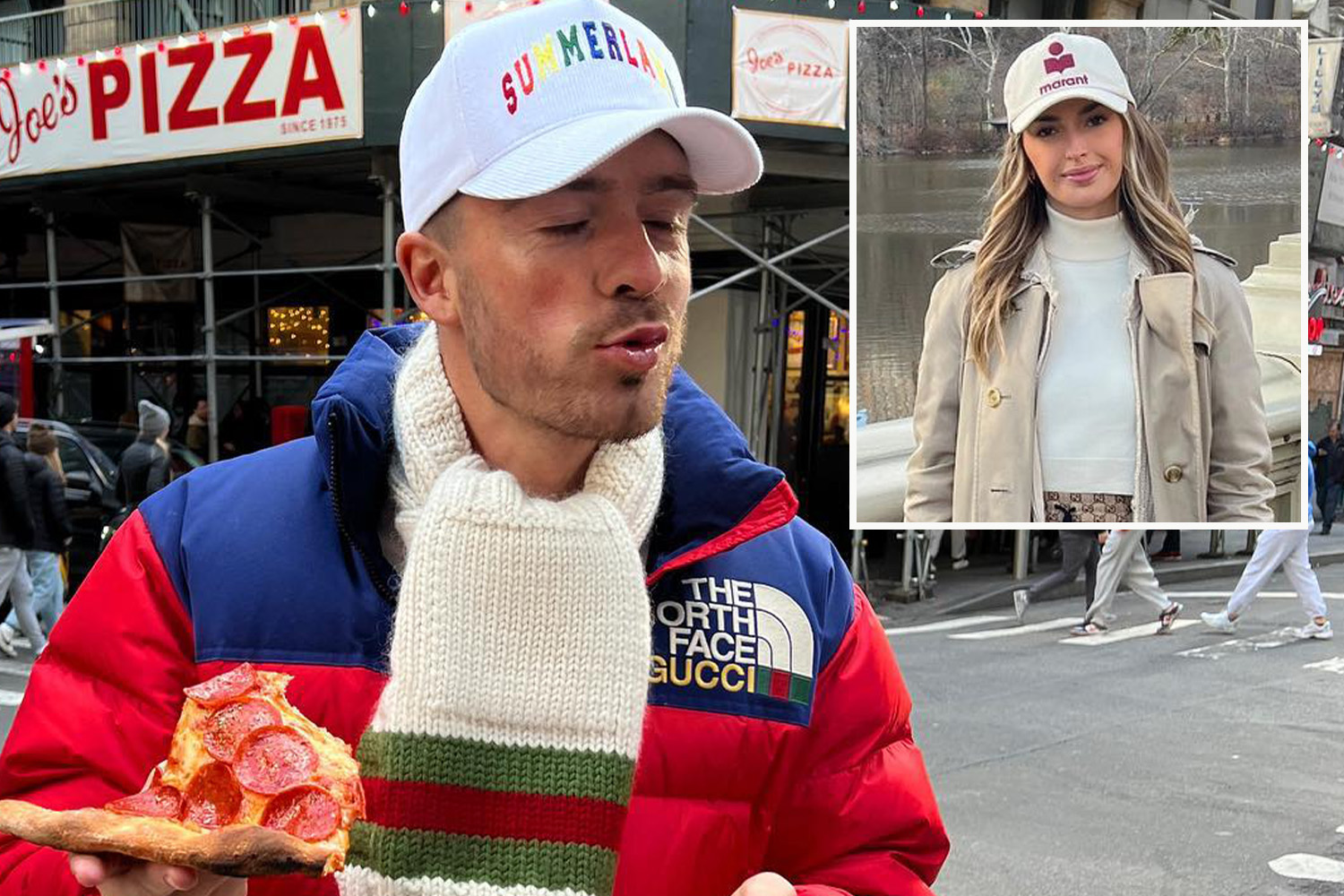 Premier League bet offer: Get DOUBLE odds when you stake £10 at Grosvenor

Three years later the pair were engaged, and they enjoyed an epic wedding in 2017 attended by teammates including Wayne Rooney, Luke Shaw, Phil Jones and Sam Johnstone.

The nuptials took place in the idyllic setting of sun-soaked Lake Como in Italy, in what was a dream ceremony.

In 2019, the couple became proud parents of a baby boy called Leo Asher, after Sam revealed she went through a 39-hour labour. 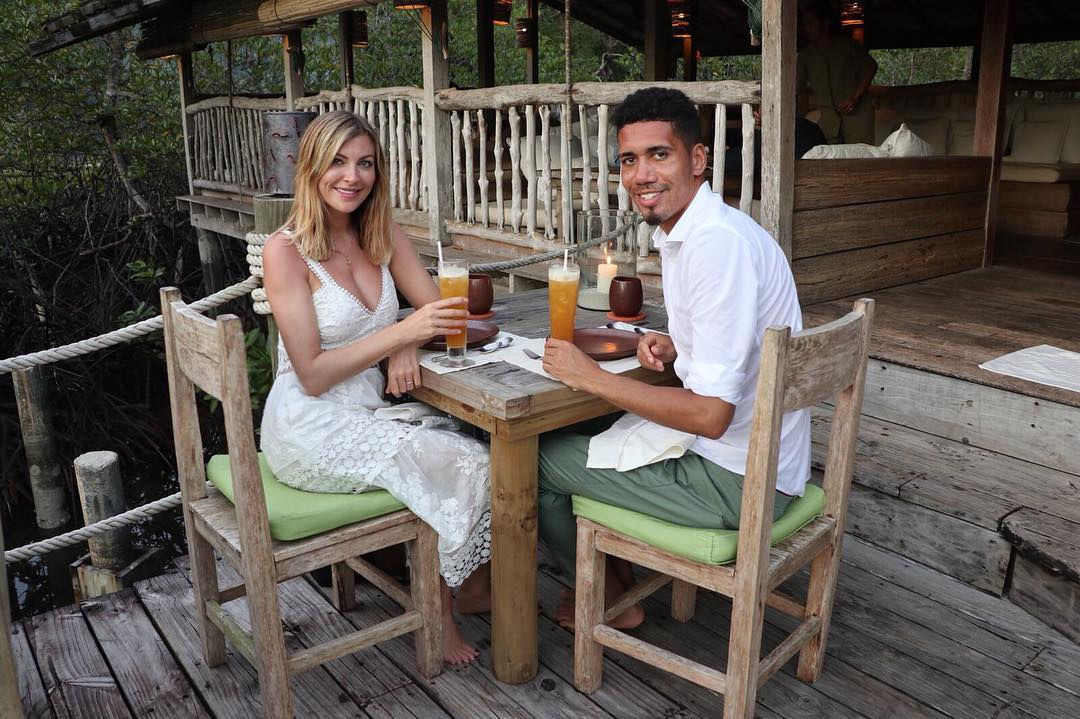 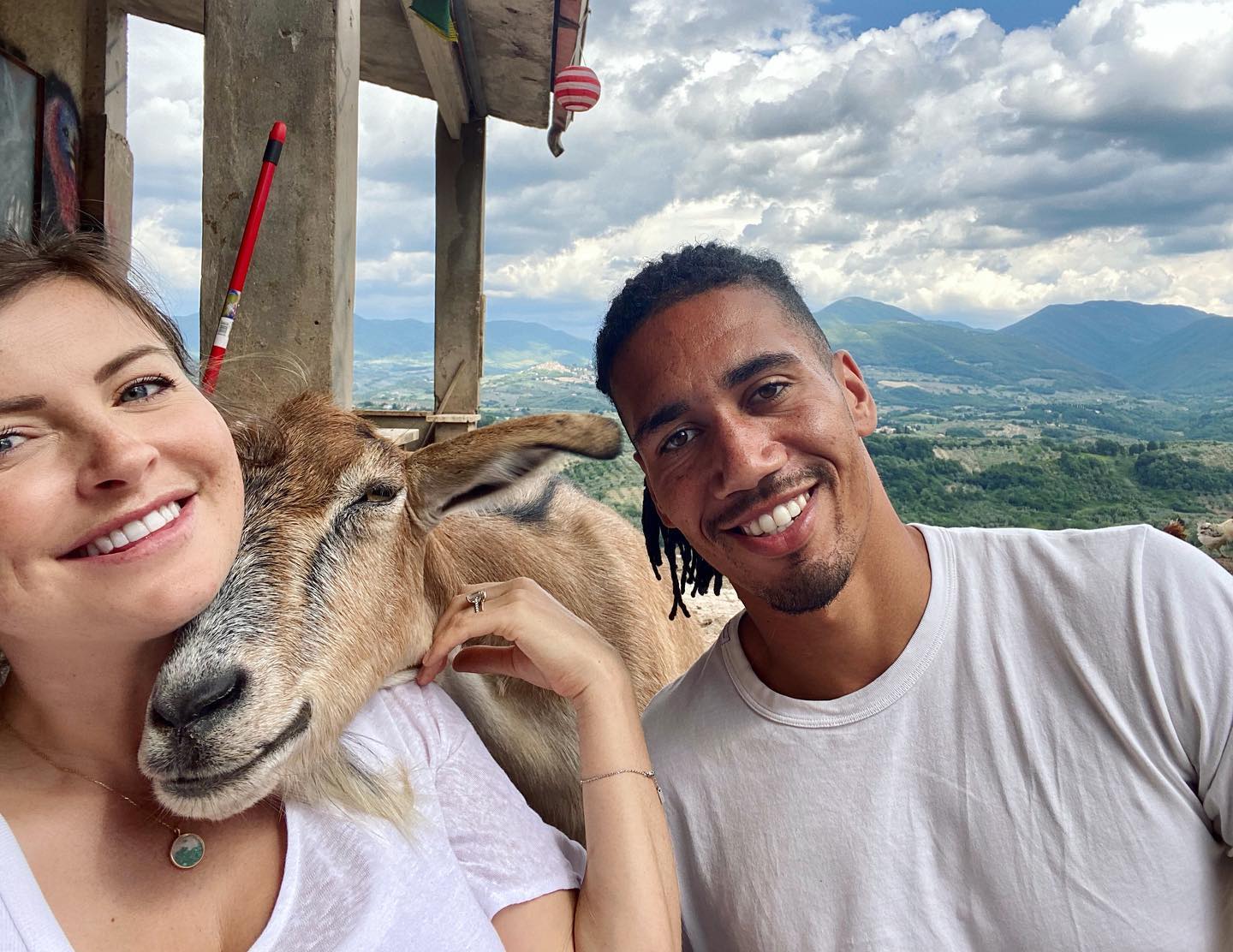 The pair met in 2012 when Immobile was on loan at Serie B Pescara.

It was virtually love at first sight.

After bumping into each other at a restaurant, the pair were living together within a week – while Jessica fell pregnant with the first of their two daughters six months later.

They married in 2014 in Buccianico, Jessica's hometown in the province of Chieti. 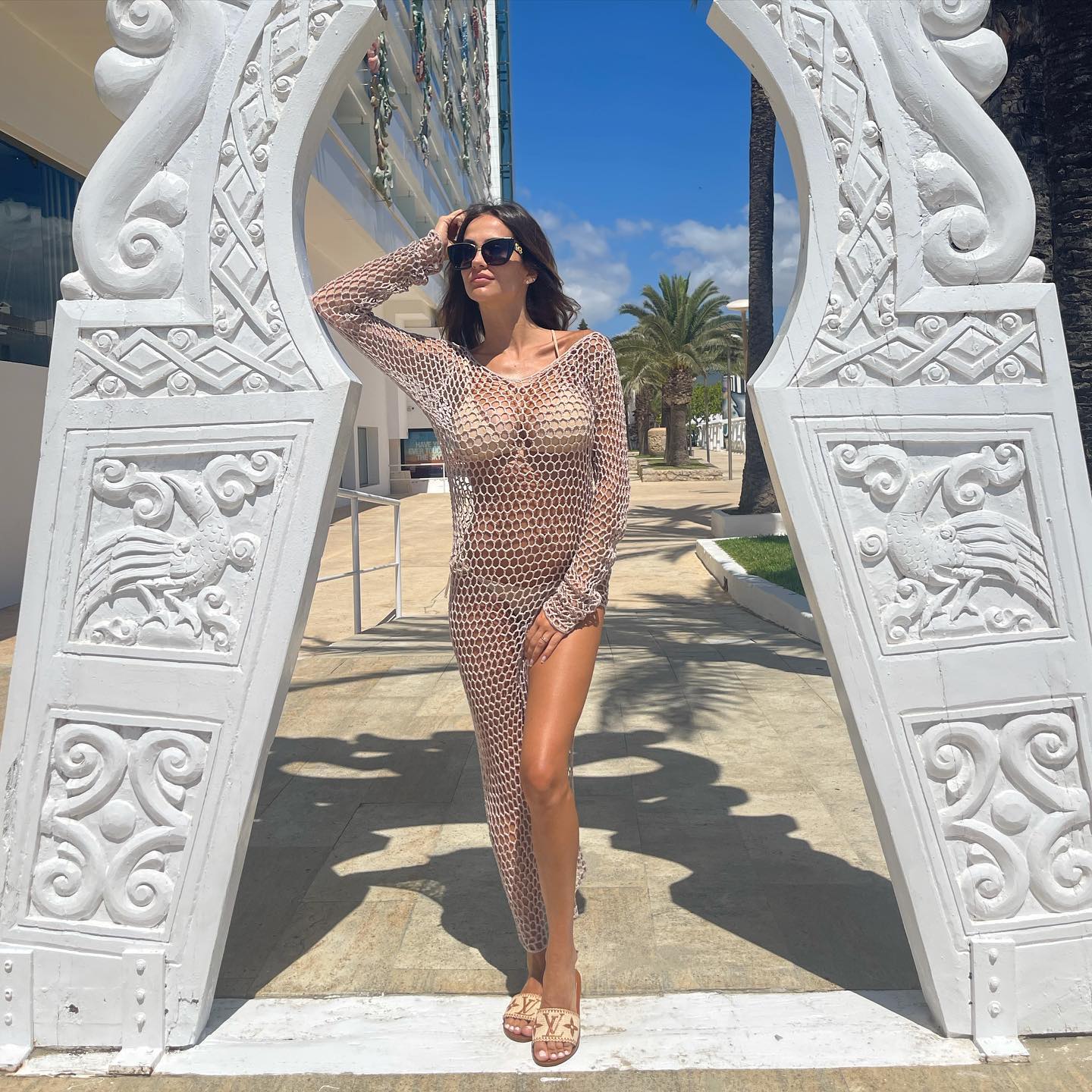 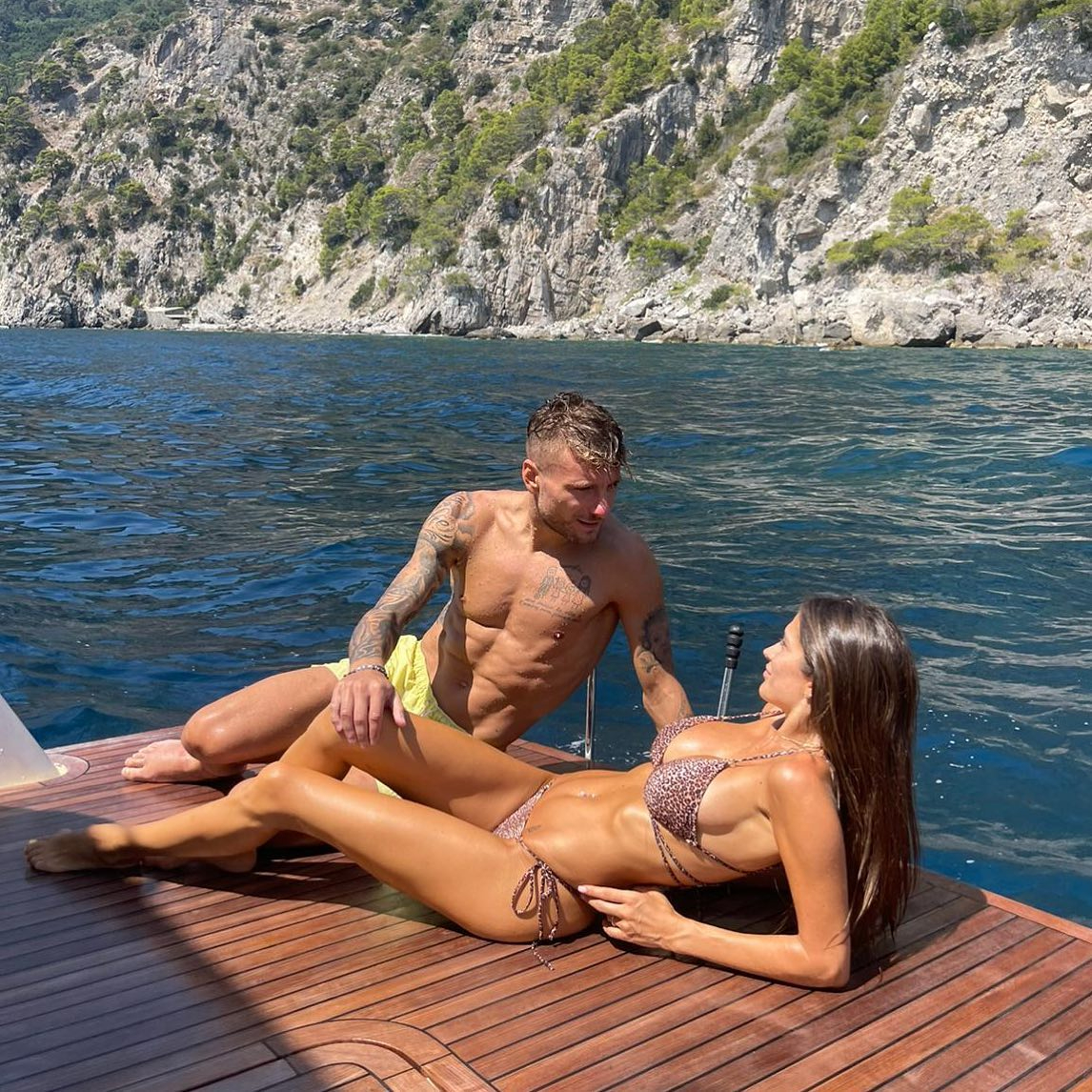 Gandolfo, 26, is a model and girlfriend of Argentina striker Lautaro Martinez.

The blonde bombshell was introduced to the Inter Milan star by stunner Wanda Nara, the on-off other half of Mauro Icardi.

She has since grown her own brand as a fitness and healthy lifestyle expert – boasting almost one million followers on Instagram.

Gandolfo also runs her own restaurant in Milan called Coraje. 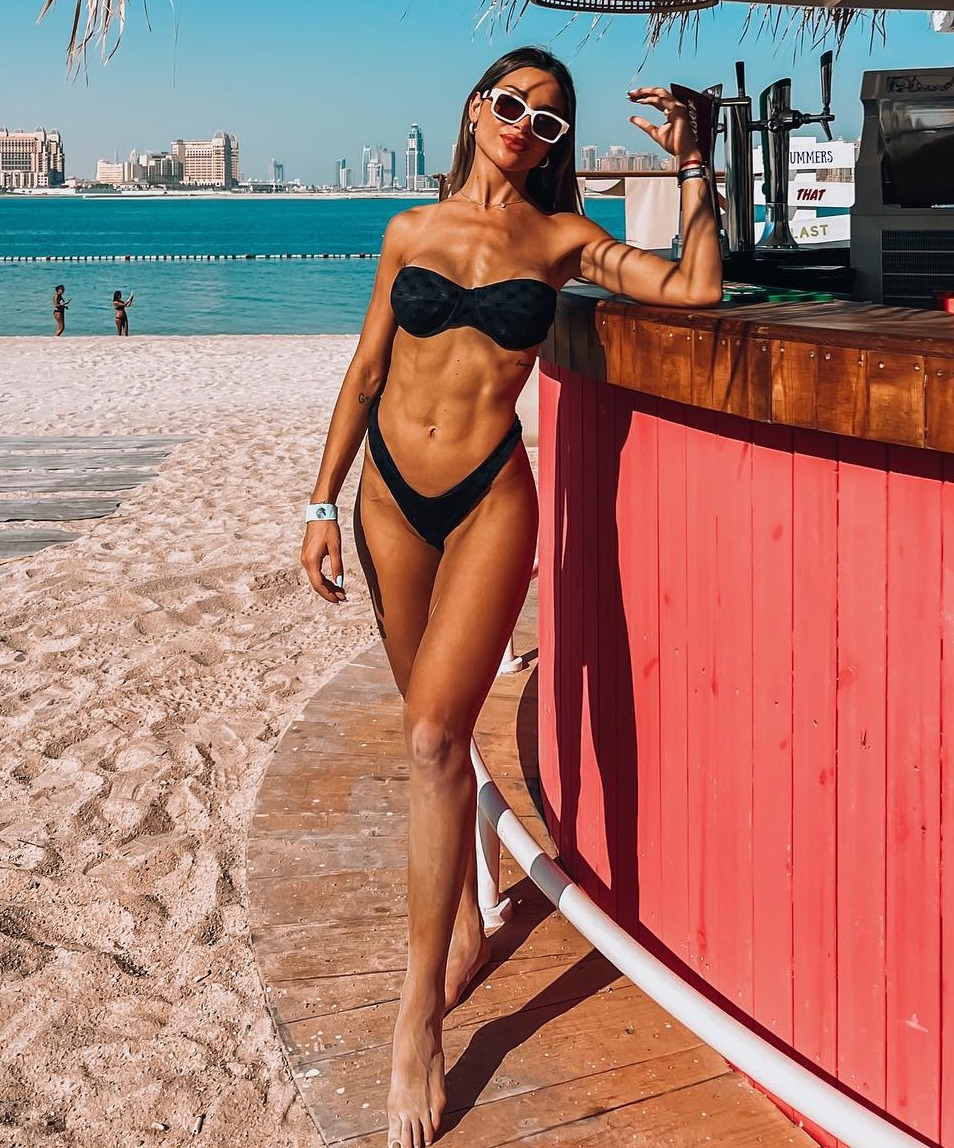 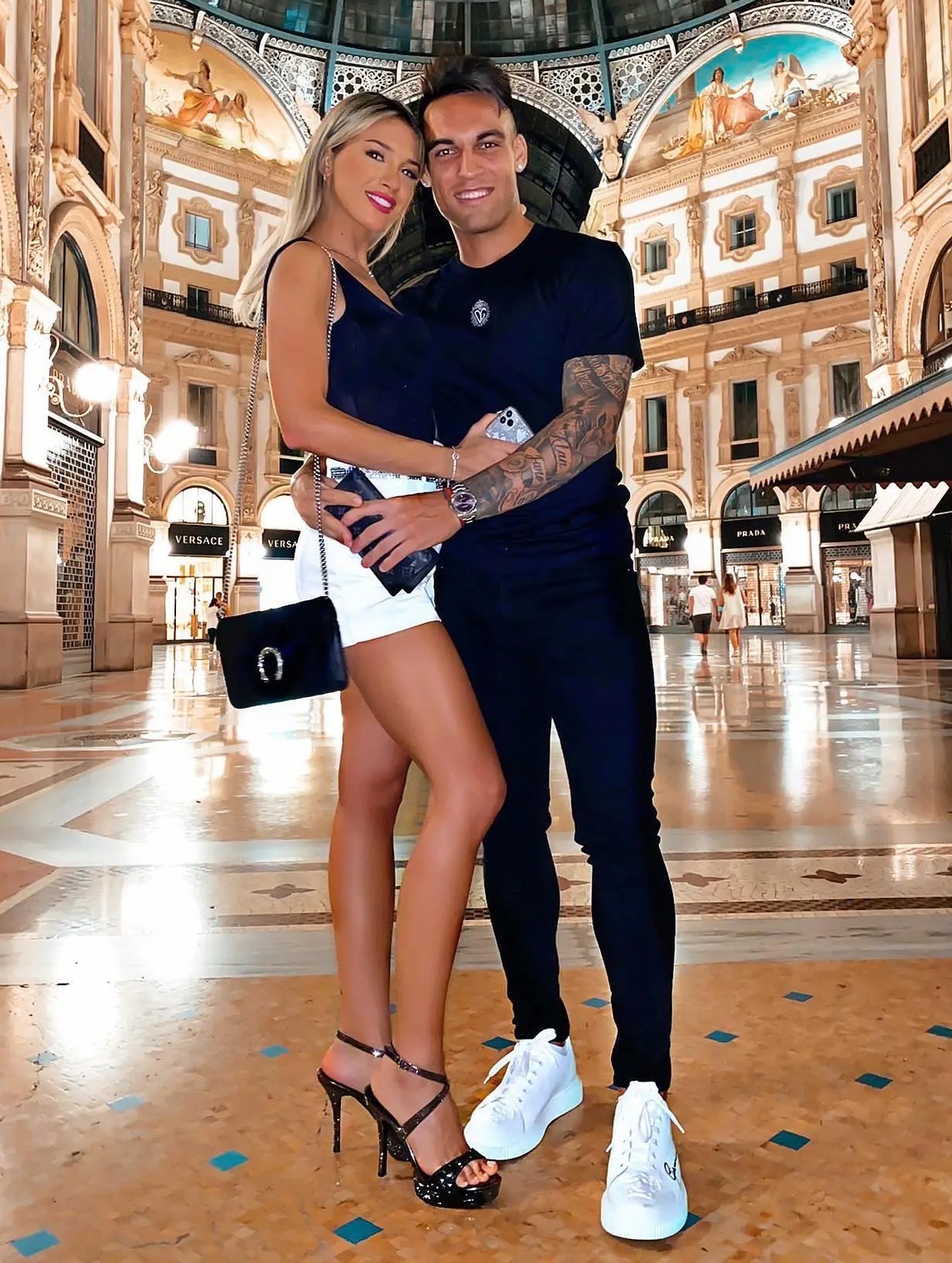 Not much is known how the 21-year-old met the Juventus forward.

But, rather unsurprisingly, she is also a model for the prestigious Elite agency.

Bramani has 120,000 followers on Instagram, who are fascinated by her epic lifestyle. 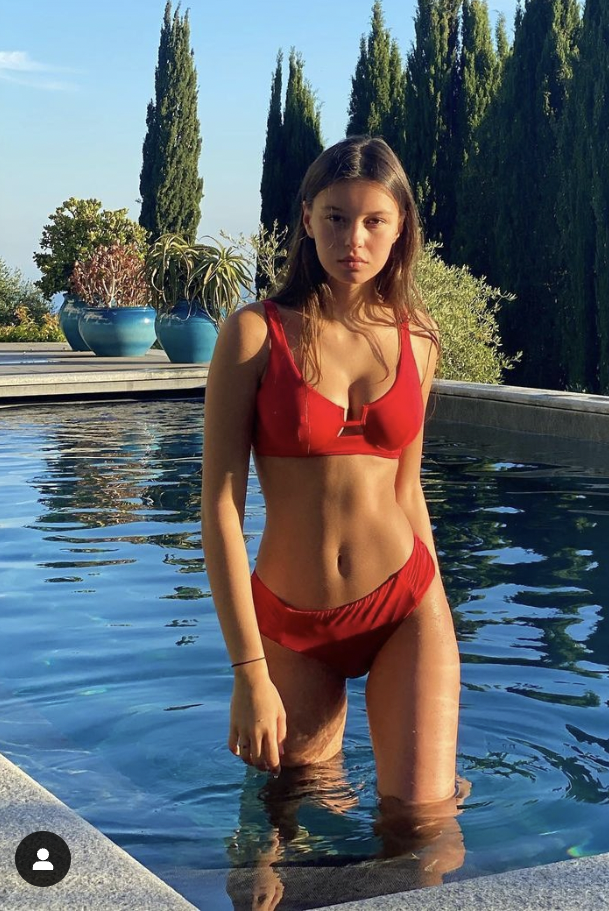 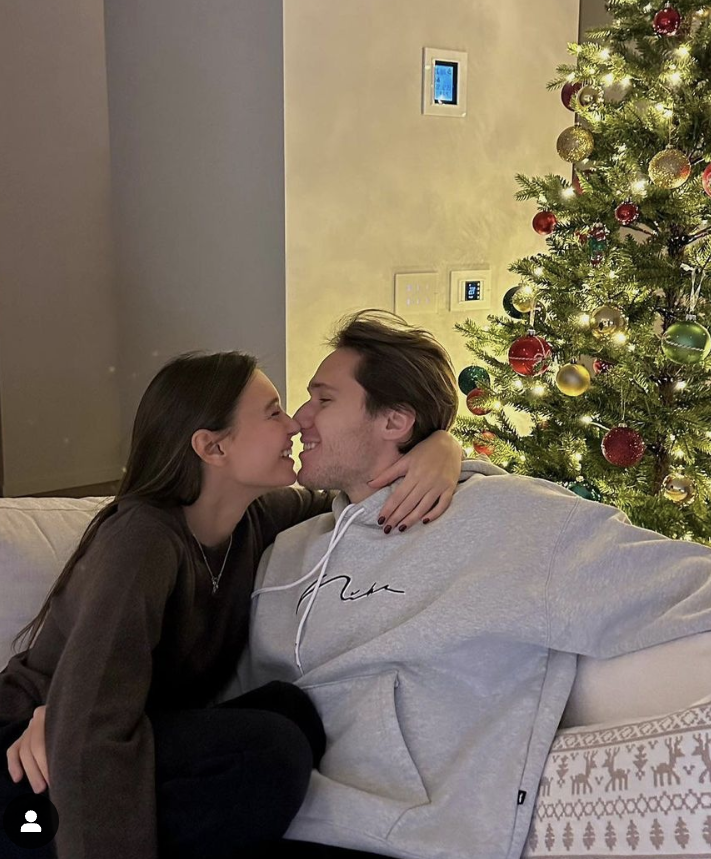 Rachele Risaliti hasn’t been shy about her relationship with midfield ace Gaetano Castrovilli.

Sharing a snap on Instagram of the couple locked in a passionate embrace, Rachele posted the comment “miss you” as Castrovilli rushed off to take part in the Euro 2020 build-up last year.

Born in Prato, Italy, Rachele, 27, rose to fame after being crowned Miss Italia 2016.

And she’s been a keen supporter of her Italian beau, sharing pics of herself with pal ­Benedetta Quagli, who used to date Chiesa. 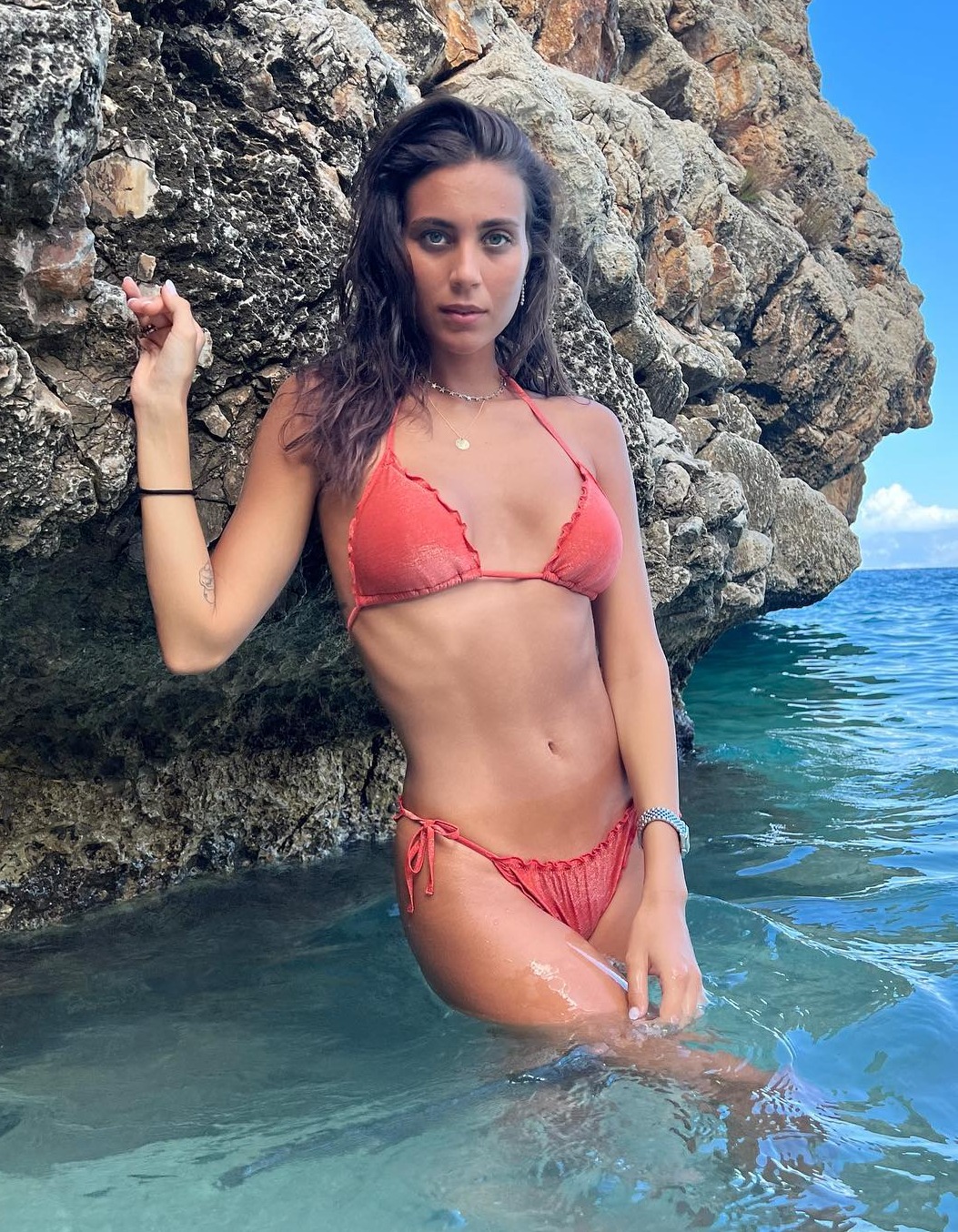 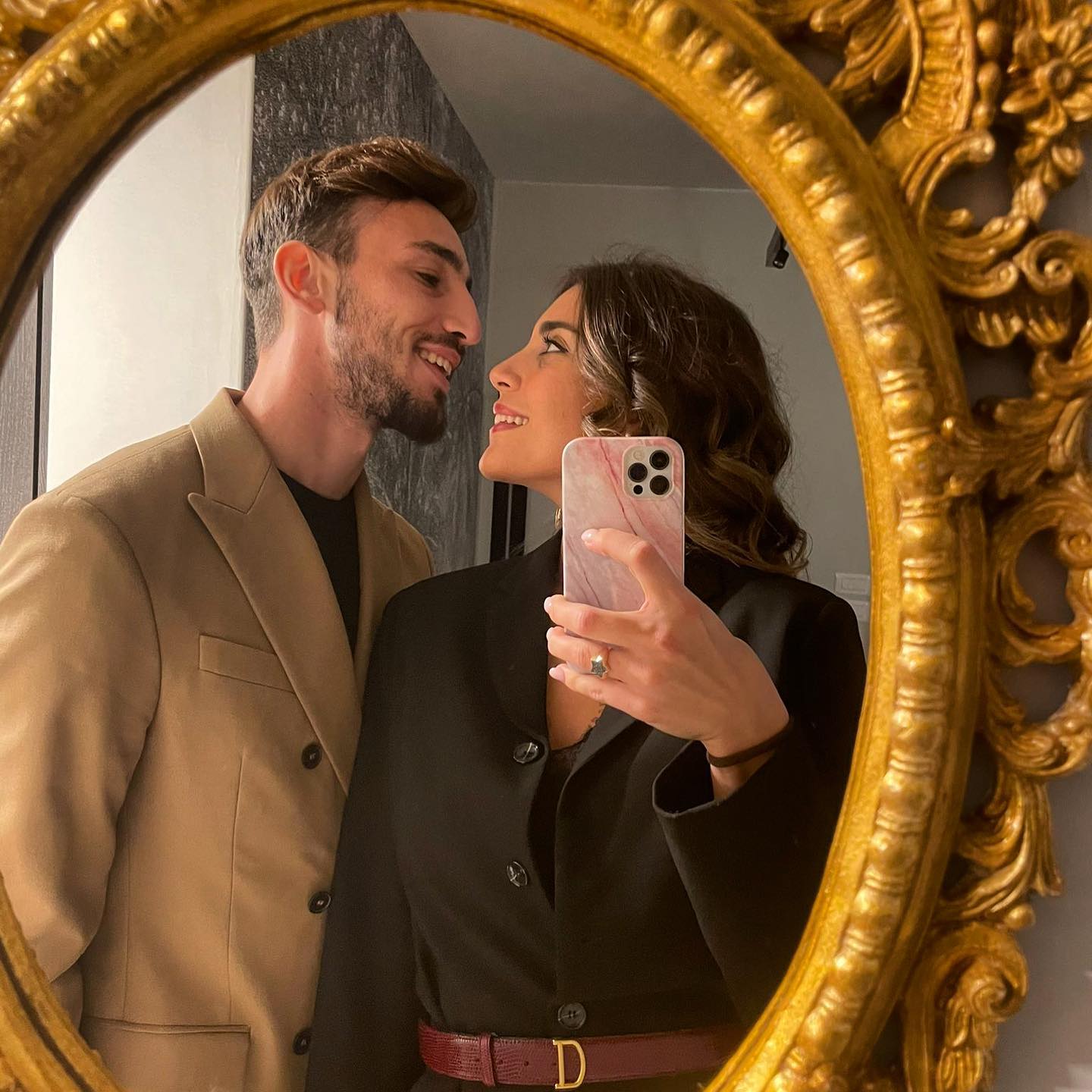 She was born in Thailand, and is a Muay Thai champion.

Nif reportedly met the international striker in a Milan nightclub in 2019.

But the pair like to keep their romance under wraps. 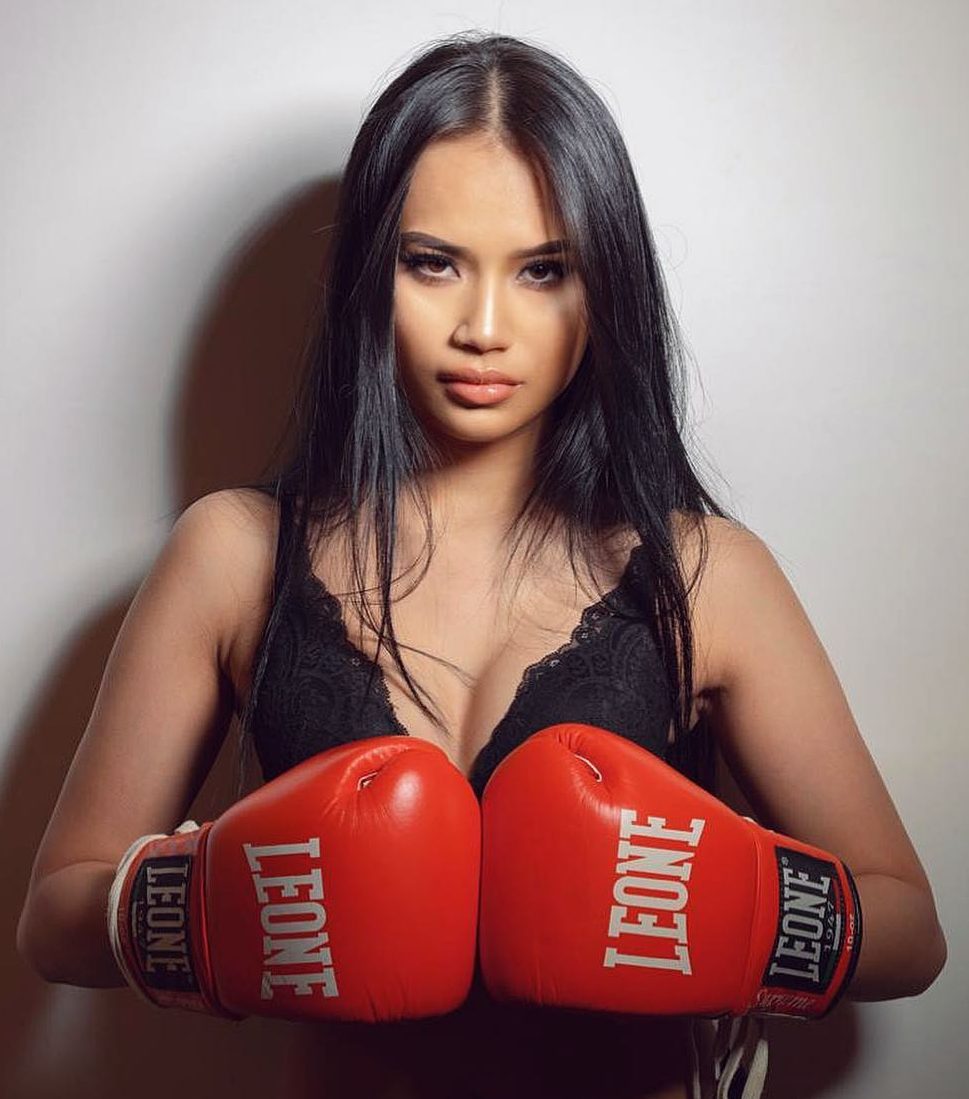 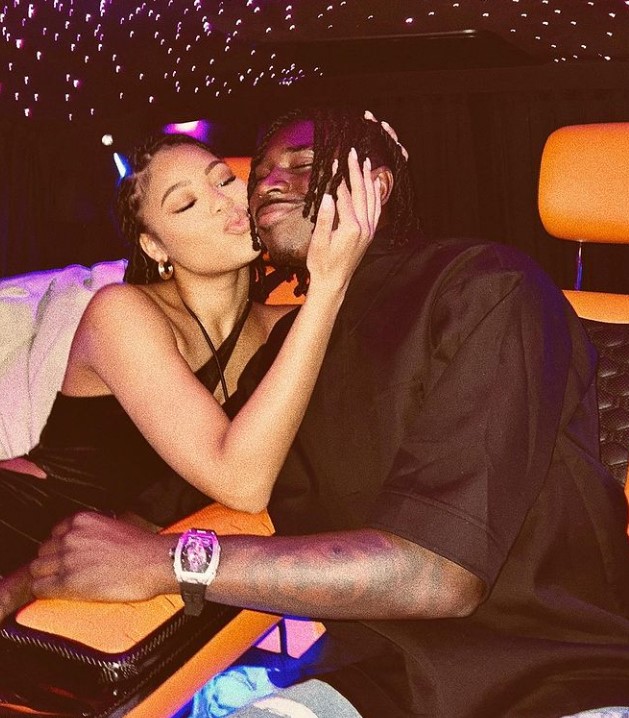 Since moving to Roma last year, Monroe has been a permanent fixture – cheering him on at the Olympic Stadium.

The 22-year-old vlogger from London isn't afraid to share her secrets, including the time she underwent plastic surgery.

Monroe filmed her lip filler experience at a Harley Street surgeon, admitting it was the first time she went under and she was petrified.

She has almost 125,000 followers on Instagram, with her latest post revealing they were expecting their first child. 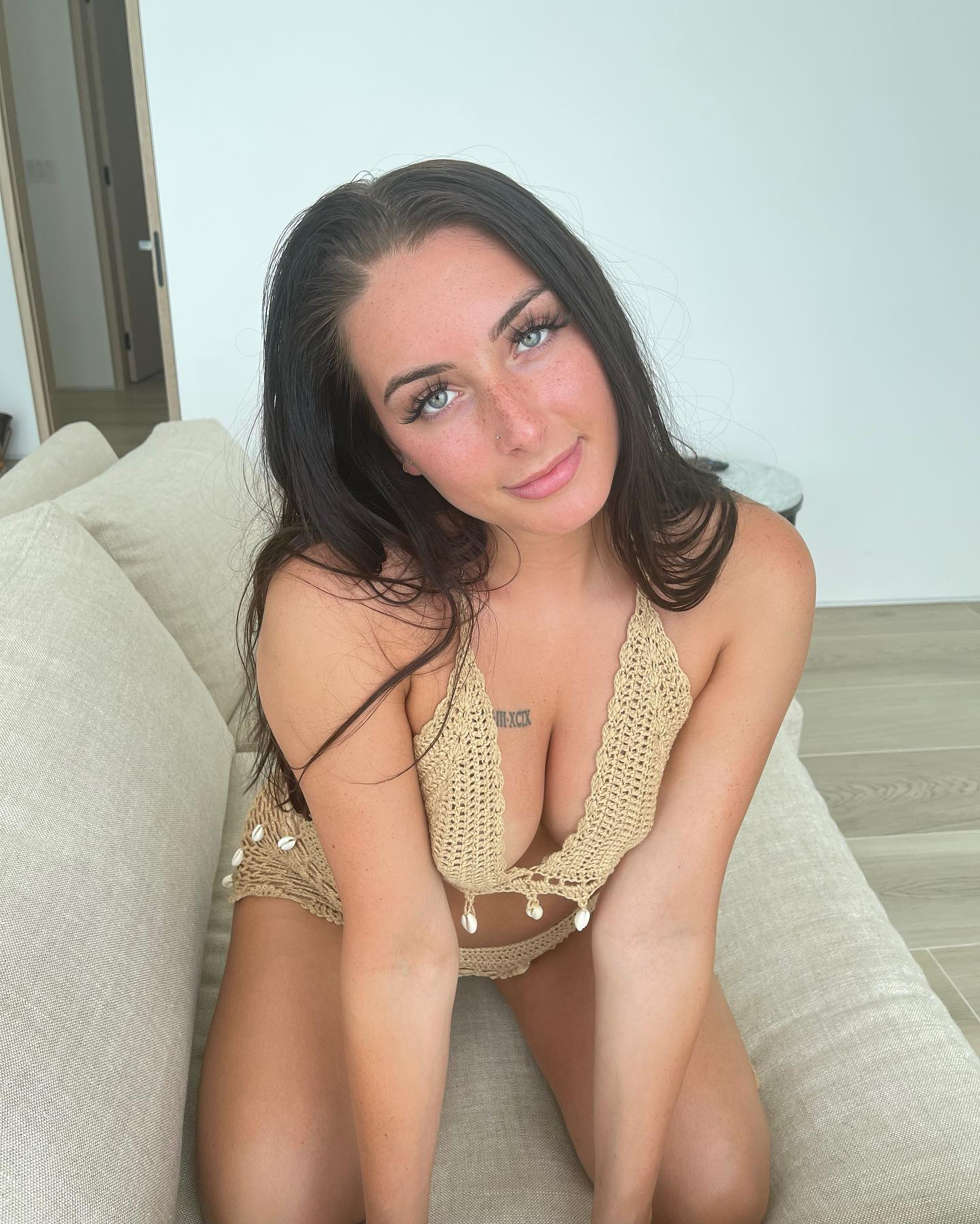 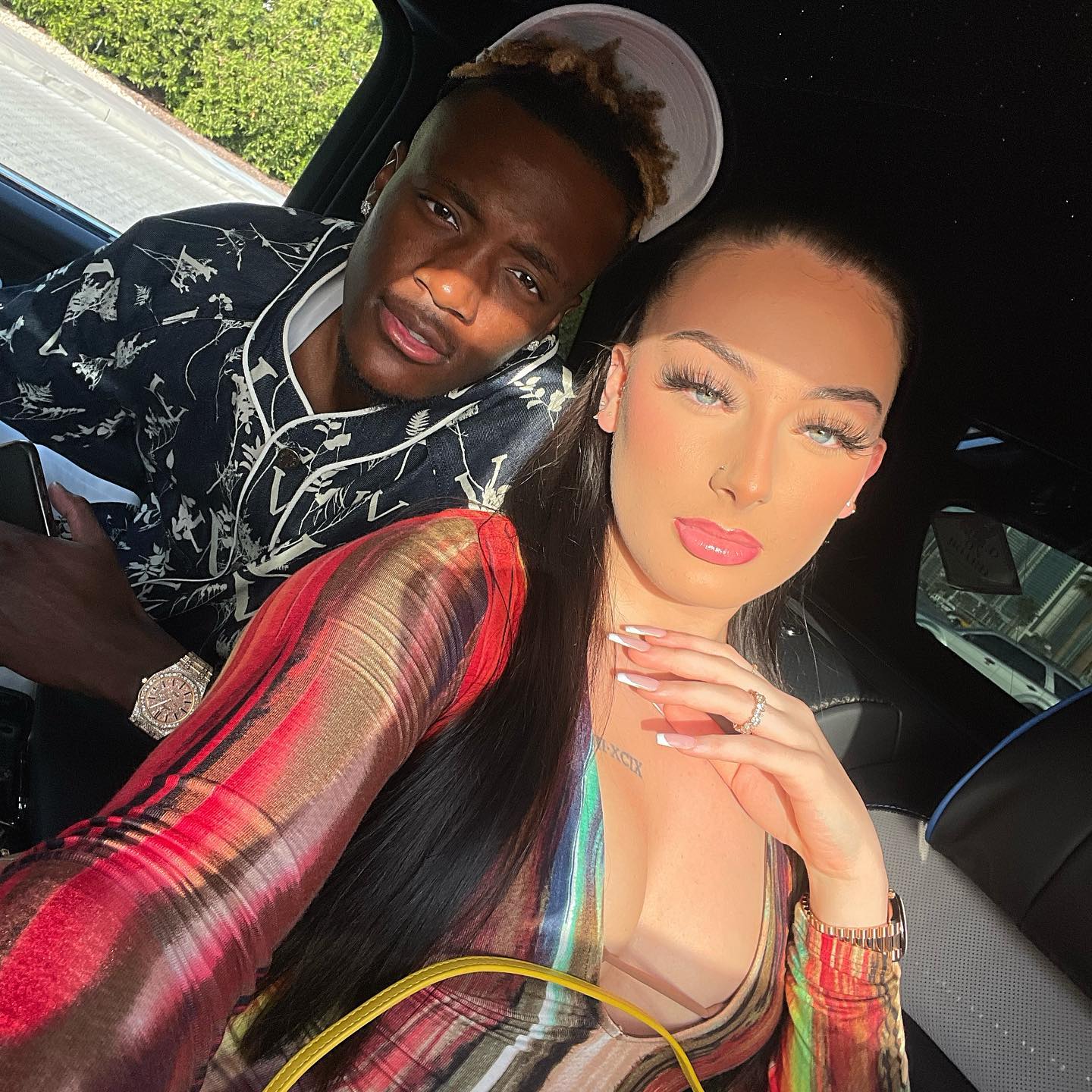 She and the defender share a son called TJ.

The stunner has a love of ink, with her body a canvas for it.

While she also runs her own parlour Ink Studio Lagrange in Turin. 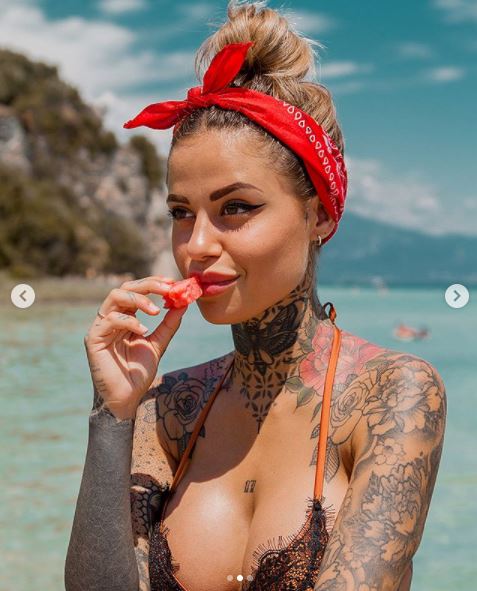 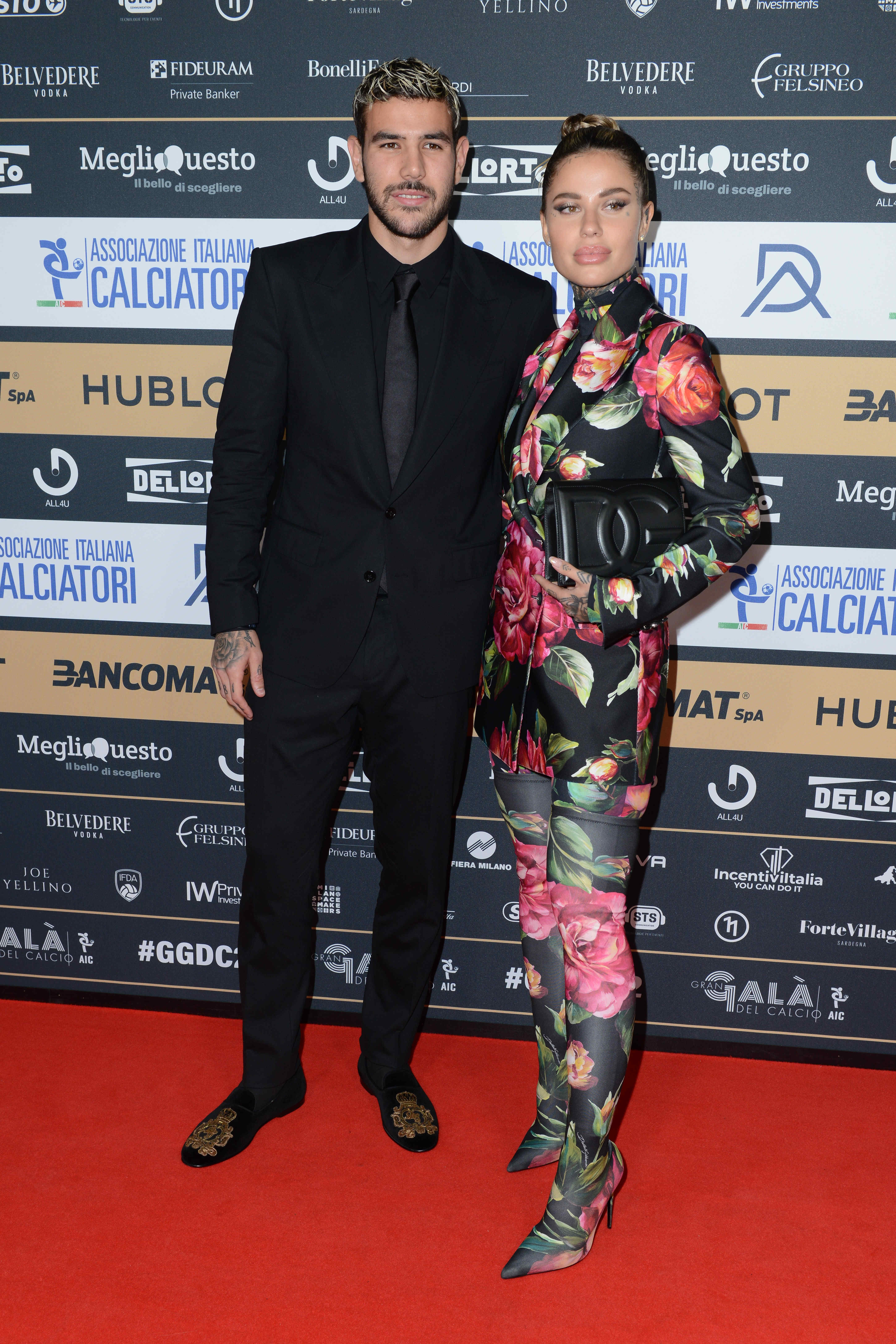