SCHALKE have signed Everton starlet Jonjoe Kenny on loan – and they announced his arrival in epic fashion.

The England Under-21 full-back is joining the Bundesliga club on a season-long loan from the Toffees. 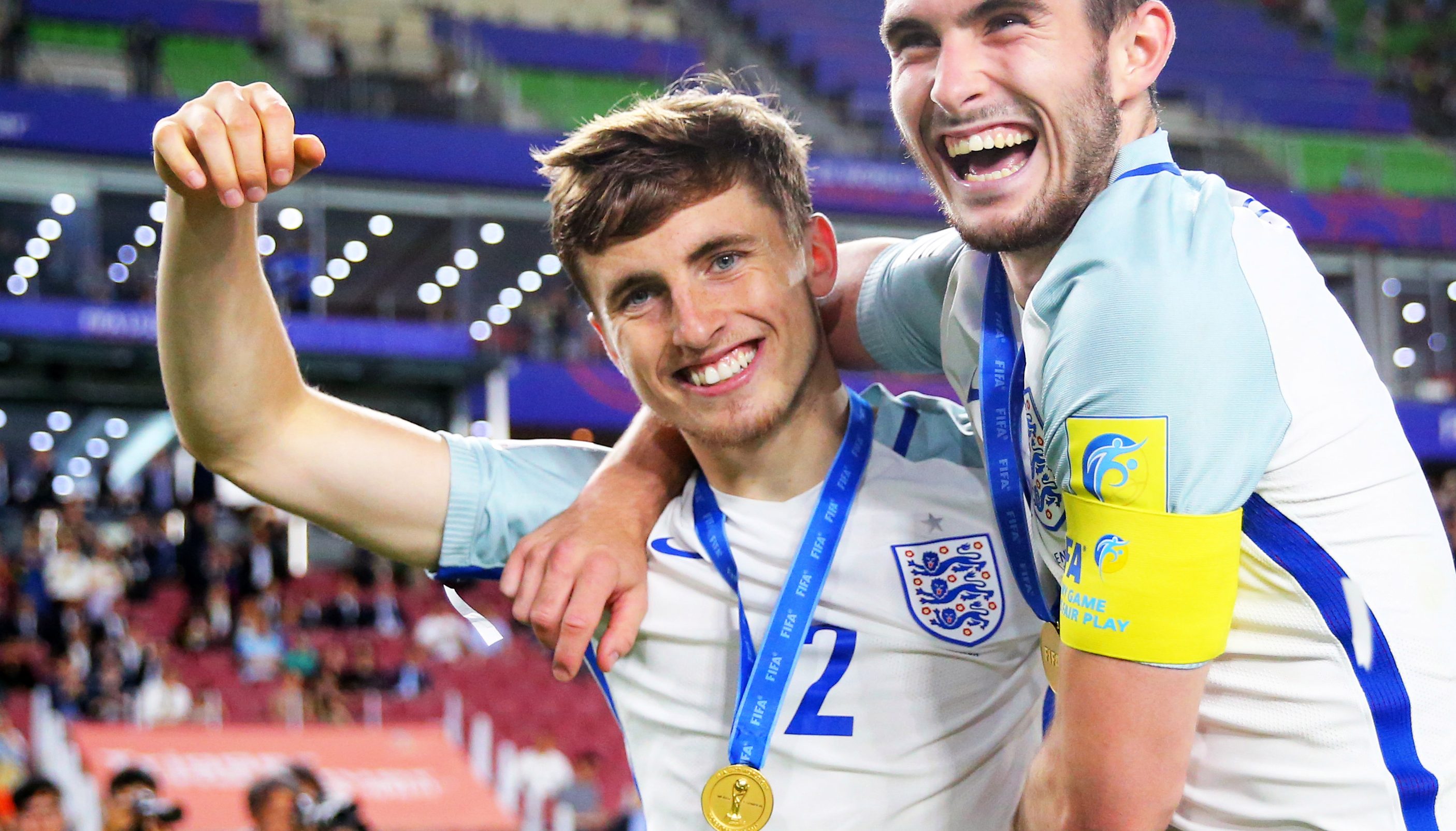 Kenny, 22, will link-up with former Huddersfield Town boss David Wagner in the Bundesliga.

He will head out to Germany after completing international duty with the Young Lions at this month's U21s European Championship.

But it was not just the move that quickly caught the eye of footie fans.

Schalke confirmed his acquisition with an impressive tweet as they super-imposed the defender's face on to infamous South Park character Kenny's body.

And with a slight change to one of the popular US cartoon show's catchphrases, they tweeted: "Oh my god! They signed Kenny!"

He has been a regular for England throughout the youth set-up, winning the U17 Euros, Toulon Tournament and the U20s World Cup.

Now the former Wigan and Oxford loanee is hoping to add another accolade to his collection as the Young Lions prepare to kick-off their Euro campaign against Italy this weekend.