SEBASTIAN VETTEL'S final Italian GP for Ferrari got off to a shocking start.

As he climbed from his cockpit after the morning practice, he was second-last on the time-sheets and had been beaten by 25-year-old Isreli driver, Roy Nissany, who had paid for the privilege to drive the Williams. 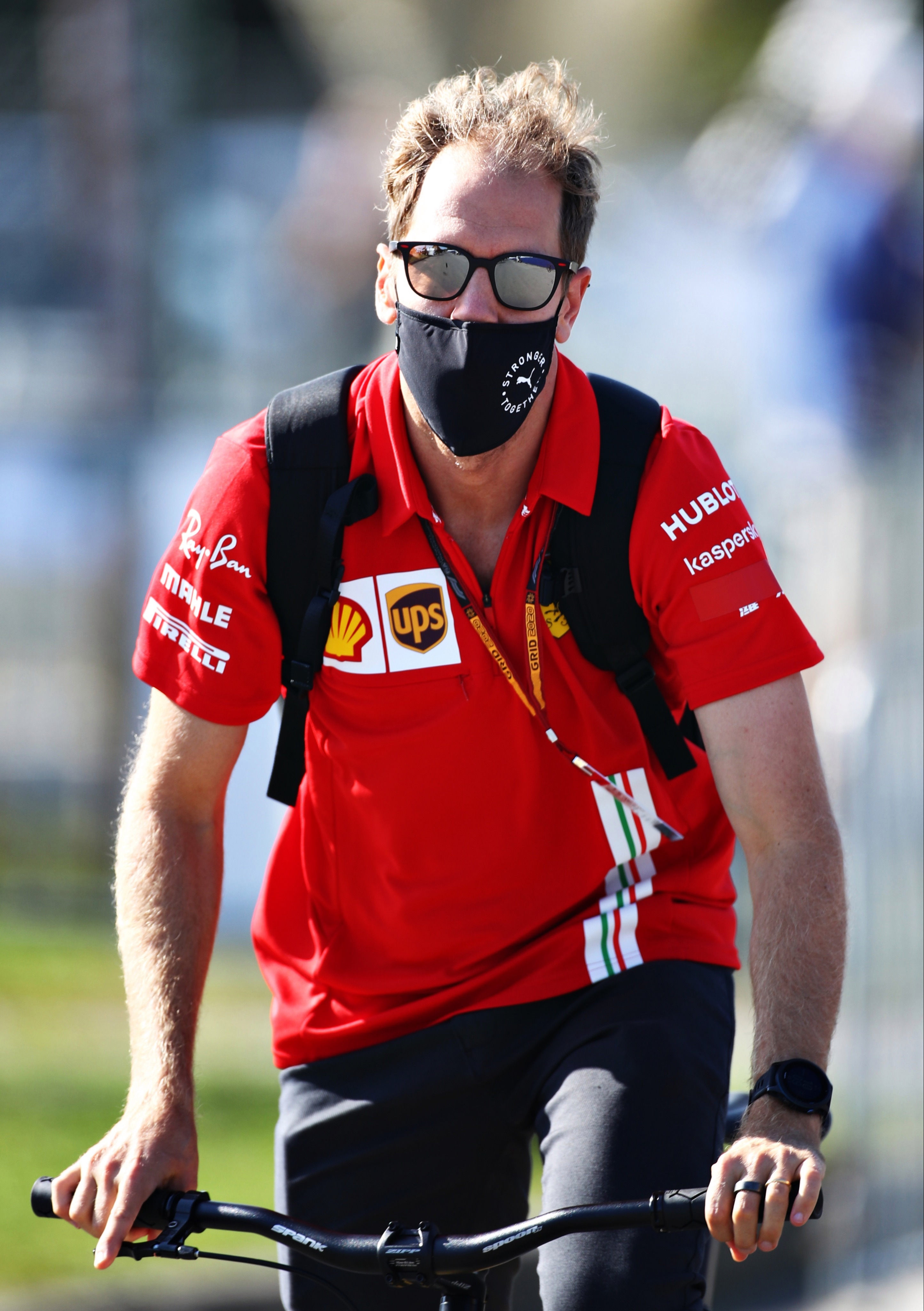 This weekend will be Vettel's last driving for the team at Monza – and it is poignant for this was the scene where his career with F1's most famous team started to unravel 12 months ago.

Rewind to 2019 and Vettel, who had qualified in fourth, finished the race down in 13th and out of the points.

It will be remembered for his careless spin at Turn Nine and then when he tried to rejoin the track, he drove straight into Lance Stroll.

It was a down-right rookie error – hardly the behaviour of a four-time world champion. He was hit with a 10-second time penalty and never recovered in the race.

To make matters worse, his Ferrari team-mate, Charles Leclerc, won the GP and was the toast of the Tifosi – the team's passionate fans.

It made Leclerc the de facto No.1 and Vettel was usurped and a few months later he was being shown the door. 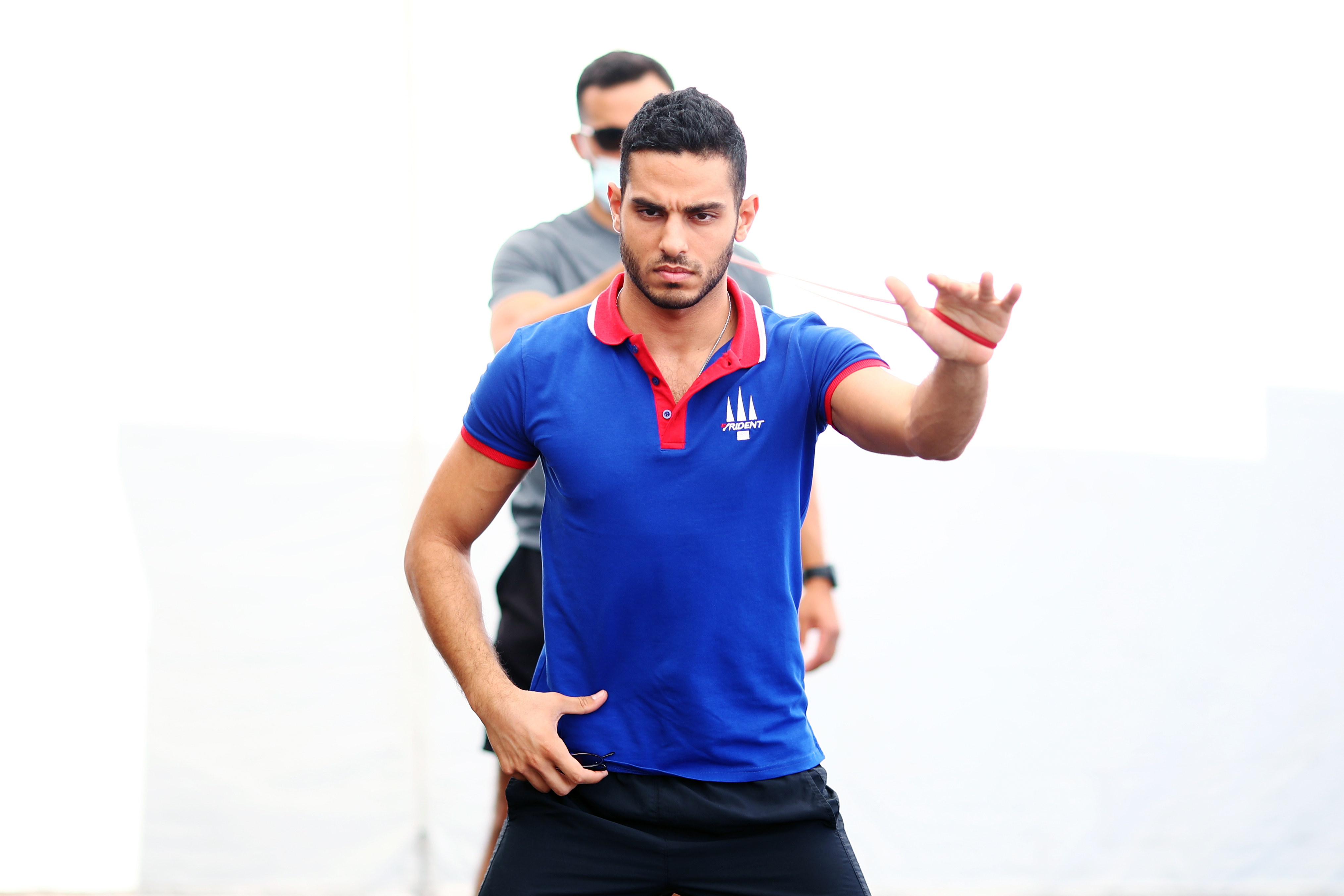 Despite being assured he was being retained, in the Spring Vettel received a telephone call from Ferrari boss Mattia Binotto telling him the team would not be renewing the German's contract.

Vettel was frustrated, disappointed and equally stunned. But perhaps he's even dodged a bullet, for the team's performance on track has been shocking.

Despite benefitting from hundreds of millions of pounds in prize money and historic payments, Ferrari have gone backwards.

The Belgian GP last week where they finished 13th and 14th was their worst result in a decade.

The cause? Many factors according to Binotto, but there is a glaringly obvious one hidden in a secret FIA investigation into their engine.

In a nutshell, rival teams suspected foul play. There was an investigation by the governing body. The rules were changed.

Crucially, the results of that investigation were kept private thanks to a controversial 'settlement' between the two parties.

The upshot is, Ferrari are now a mid-table team at best.

They are set to be leapfrogged by Renault in the constructors' championship and that would put them in sixth place.

The pressure is mounting on Binotto to turn it around, but he has already warned that it could take "years" for the team to be regular winners again.

Just as well then, those passionate Tifosi will not be here in Monza this week, owing to limited numbers due to the coronavirus pandemic.

What is next for Vettel? He is 33-years-old and a wealth of experience but he has limited options.

A place at Racing Point, which will be rebranded as Aston Martin Racing next year, is the only viable option.

But listening to him speak here in Monza there was a distinct air of resignation as he spoke about F1's future.

"The sport has some big challenges ahead, obviously the whole situation with the pandemic around the world doesn't help, but nevertheless I think there's some big questions to be answered.

"With the way the world is going I think there are big things that we need to tackle, we need to address, and Formula One is maybe not at the forefront of this.

"Looking after the world, the environment, Formula One has to do more and be a bit more and tolerant, otherwise I think it could get difficult in the future."

Rather like his own, the sport faces an uncertain time ahead.