And they are even willing to let him go back to the Kop. 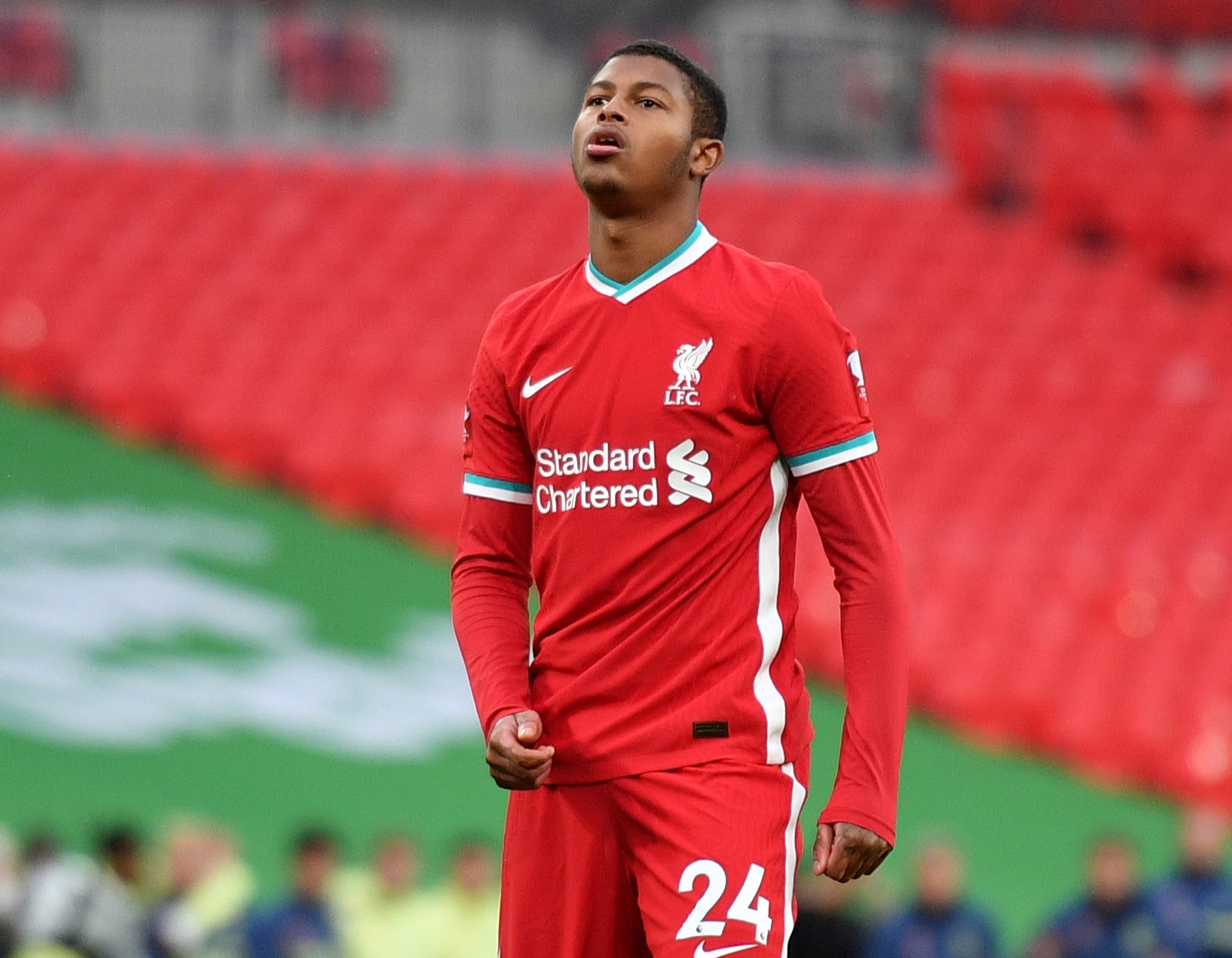 Boss Chris Wilder came up with a new improved bid for the Anfield hitman, 20, today after his blunt Blades went three games without a goal.

And the United chiefs are even willing to agree to Liverpool’s request for a buy back clause – set at around £40m – for the young forward.

It could be a crucial move as major transfer rivals Crystal Palace will not agree to the arrangement that would see Liverpool having a chance to take the player back in the future.

And they know that Brewster is keen on a move to London.

However the Eagles are unhappy with the idea of grooming Brewster for the top and then losing him.

He was a target earlier in the year but was out of their price range.

That fee may now be reducing as the 22-year-old struggles for form – although Hoops manager Neil Lennon insists his star is happy at Parkhead.