DREAM Of Dreams tightened his grip on the sprinting division with a taking win in the Sprint Cup.

The well-backed 5-2 jolly was steered home under Champion Jockey Oisin Murphy, with Glen Shiel running a massive race in second. 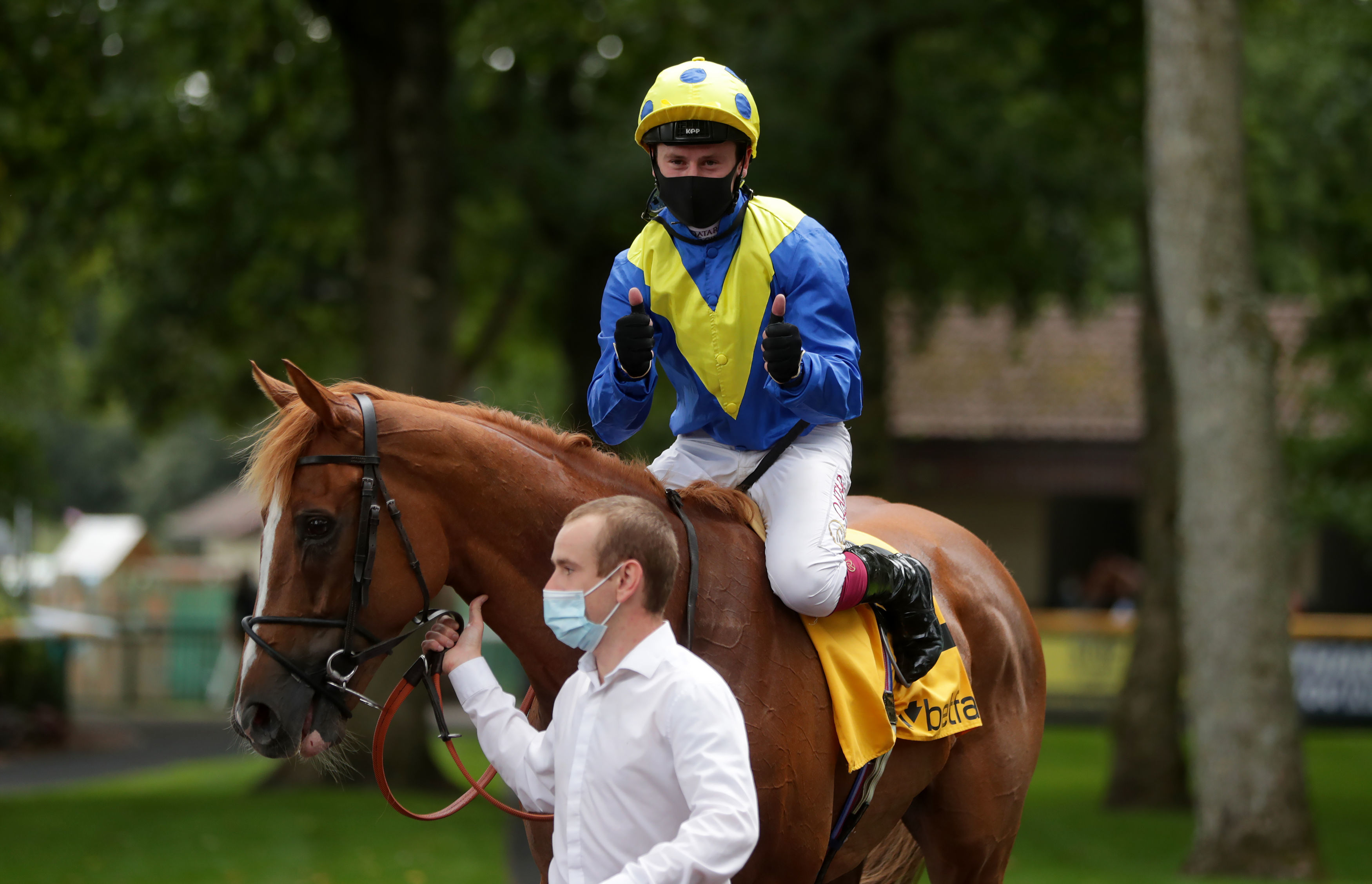 Conditions were testing at Haydock, but Sir Michael Stoute's gelding proved too good as he made plenty of ground late in the day.

The bookies were impressed and cut him into the 5-2 favourite for the big sprint on Champions Day at Ascot.

Philip Robinson, representing winning owner Saeed Suhail, said: "He's just all of a sudden improved. The gelding operation has helped, without a shadow of a doubt. His mind is in the job.

"He's a different horse now and I think Sir Michael's big trick with him is to keep him fresh and he's giving him plenty of time between races. He's thriving.

"He's discovering how easy it is, now he's got his confidence. Onwards and upwards."

"I think that will probably be his next target."