MANCHESTER UNITED starlet Amad Diallo might go out on loan in January to help him get up to speed after injury.

The 19-year-old winger picked up a knock in training in August – which scuppered a loan move to Feyenoord – but was back involved in a session with the first-team squad last week. 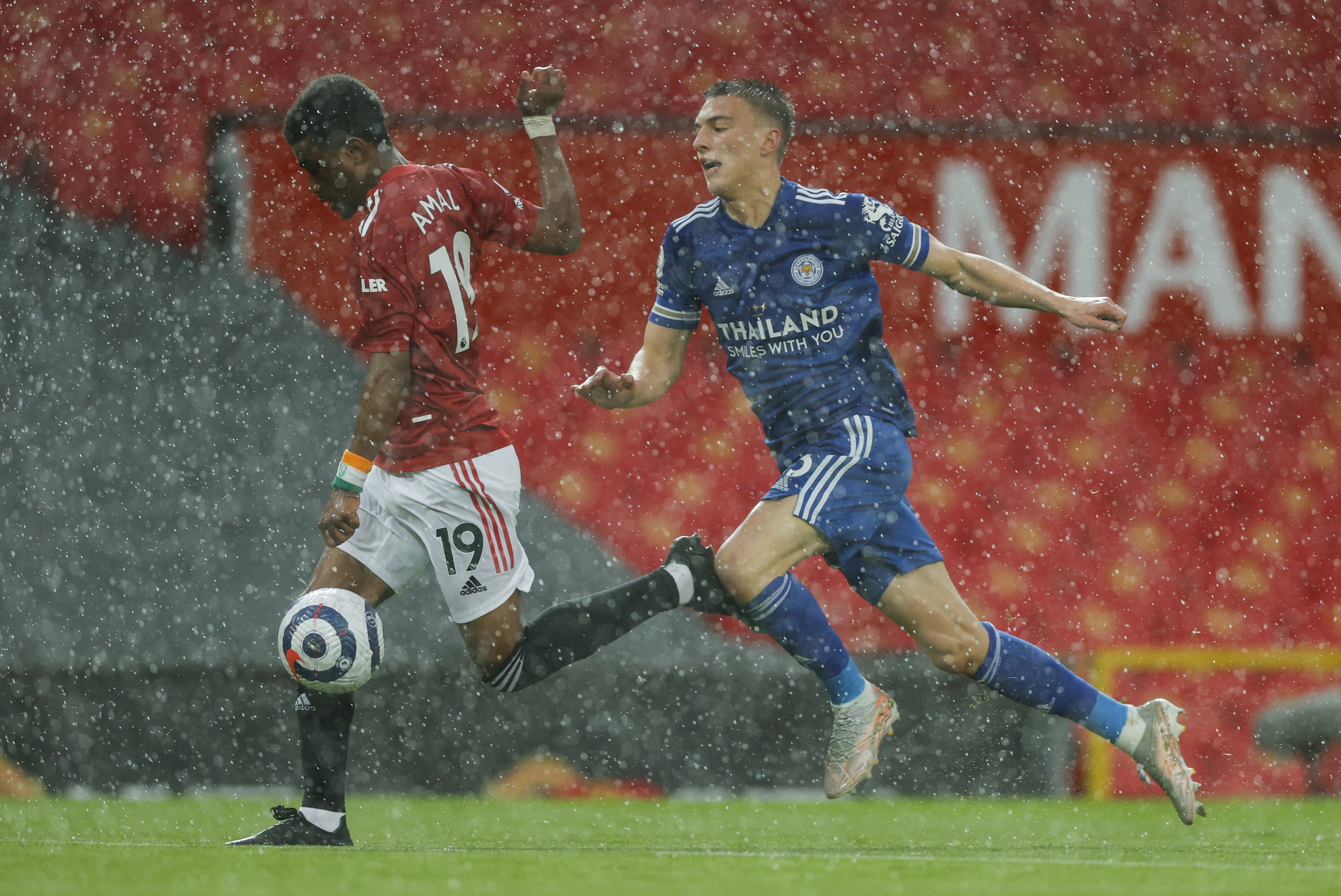 The three-cap Ivory Coast starlet was also back in training ahead of United’s Champions League clash with his former club Atalanta at Old Trafford on Wednesday.

Speaking at a press conference ahead of the clash, United boss Ole Gunnar Solskjaer said a temporary spell somewhere else in the New Year might be the best option for the teenager.

“He is still continuing his rehab and will probably play in the Under-23s when he is ready for that.

"His development has been exactly what we wanted from him, and he is learning the language.

"We have to make the decision before Christmas, whether he is going to play here or elsewhere. The injury was bad timing."

The injury was a huge blow to Diallo’s chances of flourishing in his first full season since joining from the Italian side in January for £37millon.

The hot prospect has made just 13 senior appearances in club football, with eight coming at United.

And ahead of the clash with his former Serie A side, he warned his new team-mates not to be complacent.

Diallo told MUTV: “If you underestimate Atalanta, you are making a huge mistake. They've got a great coach, a great team and they have good fans.

“They press high, they don't let you play and they put you in difficulty.”