OLE GUNNAR SOLSKJAER insists he will not be blamed if he fields a weakened team against Leicester on Tuesday.

Manchester United's clash with the Foxes comes in the middle of three matches inside five days. 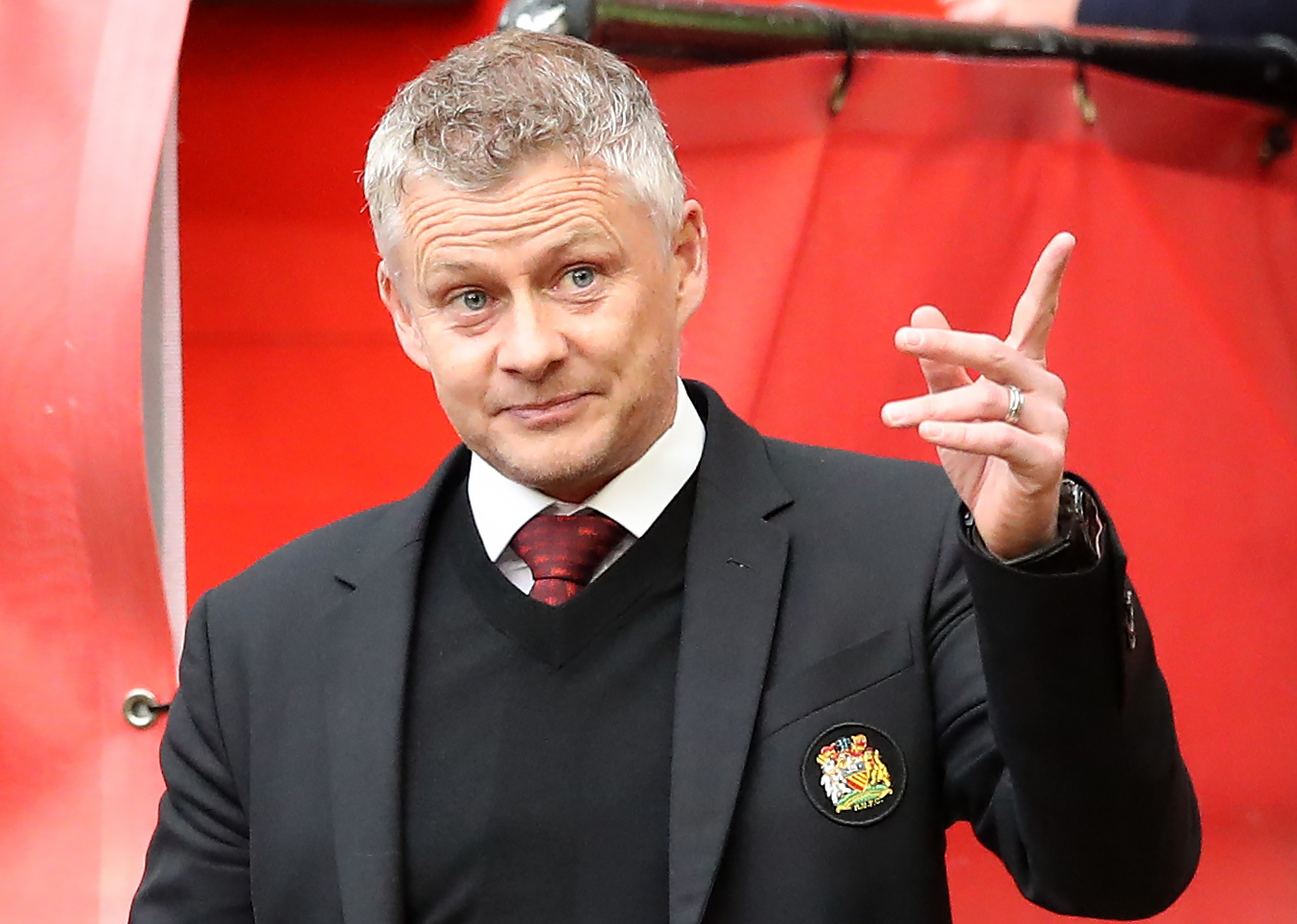 Their postponed contest with Liverpool, which was initially due to take place on May 2, has been rescheduled for Thursday.

Solskjaer fielded arguably his strongest XI in Sunday's 3-1 win over Aston Villa, which came three days after losing against Roma.

And he warned the Premier League he has no choice but to play a weakened side against Leicester to avoid potential injuries.

He said: "Talking about integrity in the league and stuff, don't blame me when I have to make changes because I have to.

"It's not safe for them to play all four so I have to prioritise.

"I wish I could have said 'let's go full out in all the games' but it's impossible.

"That's the hard bit for me, knowing if I do play this 11 on Tuesday and then again on Thursday it's impossible. I run too much of a risk in injuring them."

Solskjaer admitted his talented crop of youngsters, including the likes of full-back Brandon Williams, are expected to be handed opportunities.

With top four already secured and a Europa League final later this month, the Norwegian will look at the younger crop but admitted he will assess players' fitness on Tuesday.

He added: "They're in contention, definitely.

"They're in the first-team squad they're training with us every day, so I would think that some of the young boys will get an appearance definitely.

"If it's coming on towards the end or it's starting I don't know because I don't know how the players will be on Tuesday when we see them.

"We will sit down with the sports scientists on Monday.

"We can have a theoretical team now but we'll have to see how they react when they come in and then pick a team Tuesday afternoon."