SOUTH AFRICA players have met for the first time in 500 days as they ramp-up the heat ahead of this summer's huge Lions series.

Because of the devastating effects of Covid, the World Cup winners haven't got together since beating England in the Japan 2019 final. 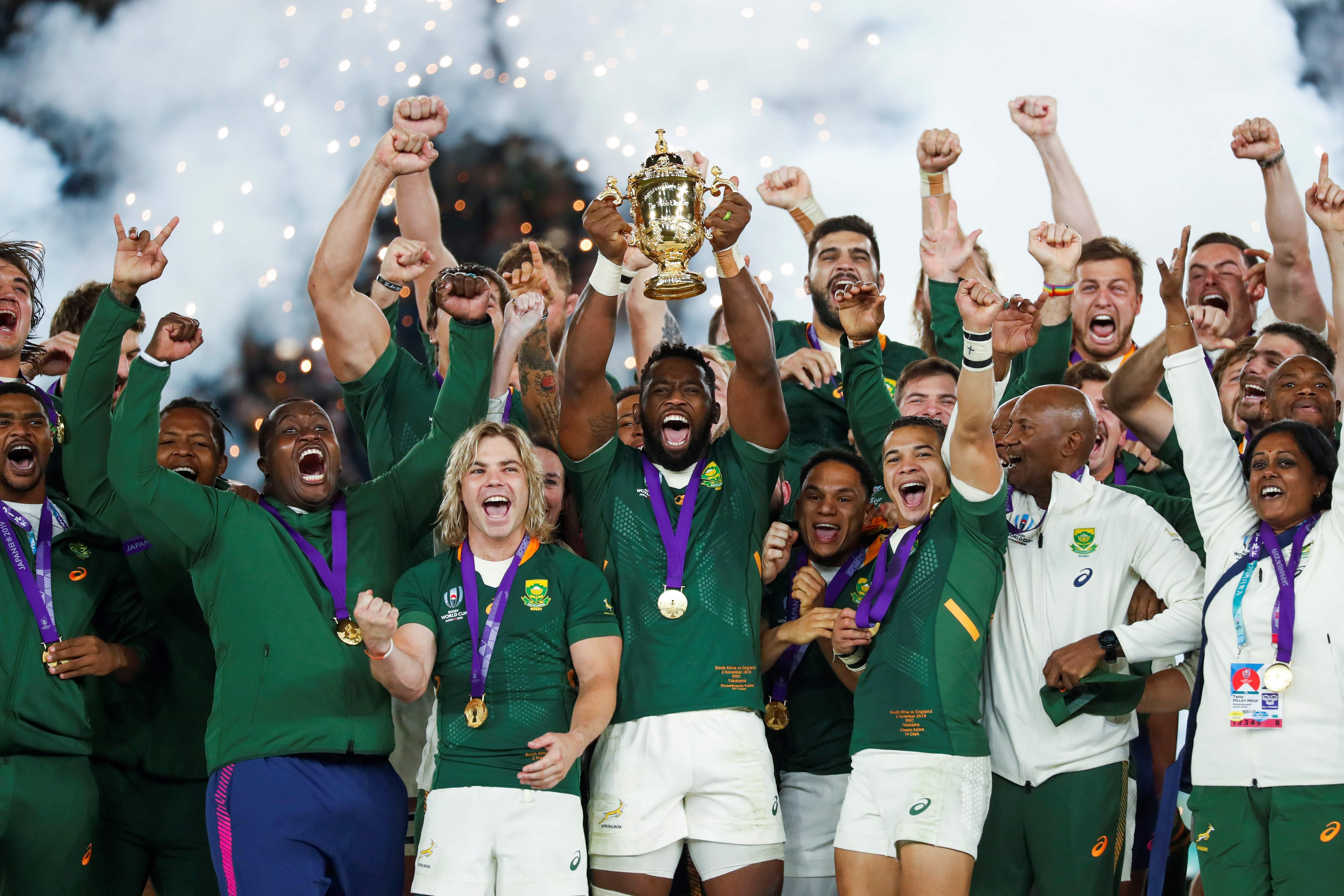 But this week the Springboks coaching brains trust, as well as players based at home, were reunited with Warren Gatland's Lions set to touch down in the Southern Hemisphere in just 73 days.

After camps in Johannesburg, Durban, Cape Town and Bloemfontein Boks boss Jacques Nienaber said: “The players haven’t been together for more than 500 days, so there was a lot of excitement, as you can imagine.

“Just meeting face-to-face was absolutely great, because I haven’t seen some of the players since the Rugby World Cup victory tour parade in November 2019.

“It was reality check for us in terms of where we were in 2019 and where we are currently in 2021, and where we have to turn our focus towards and improve during our preparations."

English-based Springboks such as Faf de Klerk, Lood de Jager and Vincent Koch will all catch up with the coaches over Zoom next week. 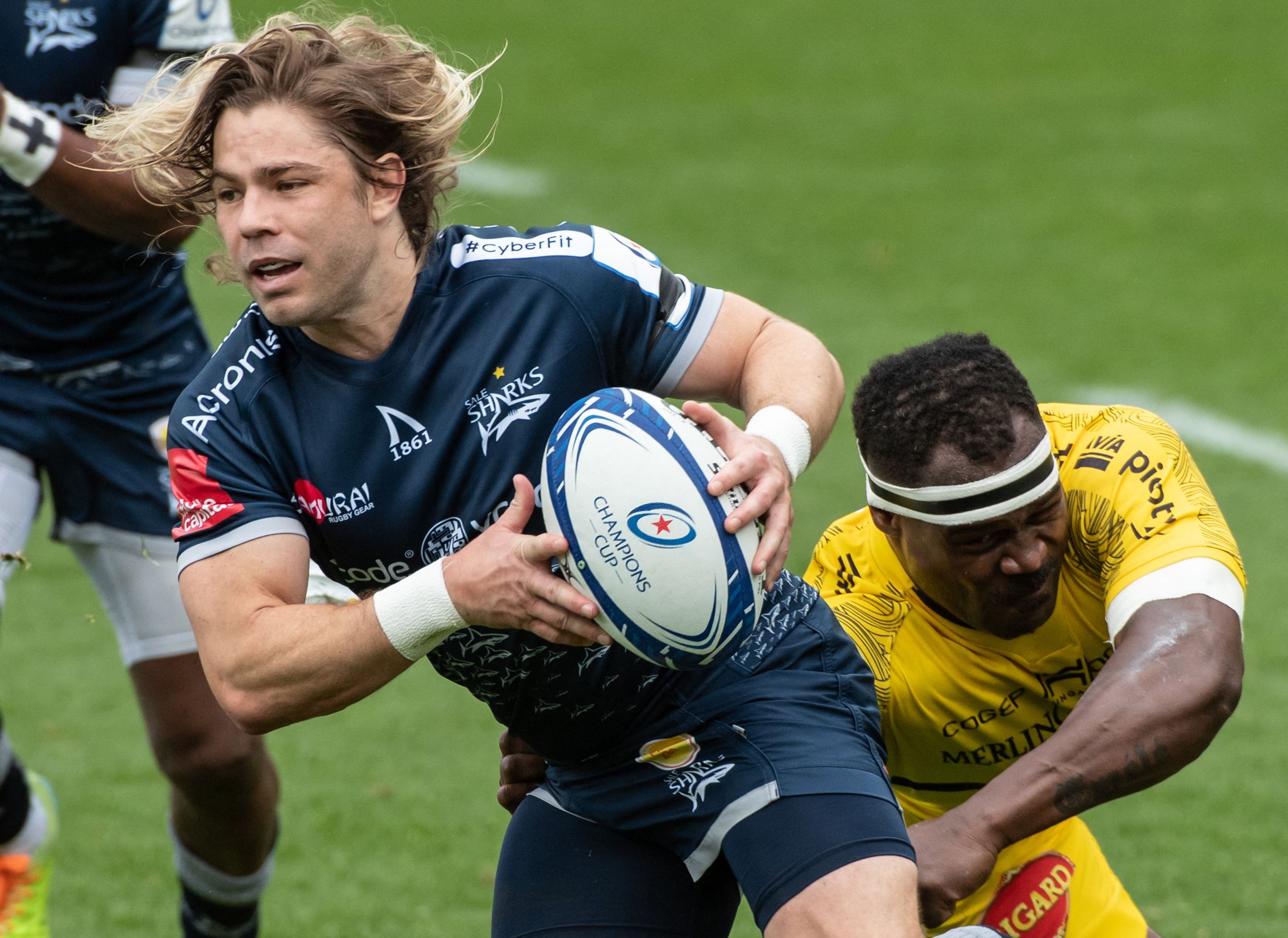 Nienaber added: “It's a good opportunity to work through our various team protocols again, with the Test calendar and the effects of the pandemic in mind, but we gave them a schedule with as much detail as possible.

“I would say the big part of these assemblies is the reality check exercise, to see where we are as a team, not just the players, but also the whole management – with that steering our focus to the areas we have to improve.

“And another major objective was for the players to have a clear understanding of exactly what is required of them to be considered for Springbok selection.”

Lions chief Gatland names his own squad to take on the champs on May 6.

That means that players have just THREE games left to convince Gatland and his newly-formed coaching set-up that they are worth a place on the three Test tour.