ADAM ARMSTRONG hailed his “perfect” move to Southampton as he completed his comeback to the Premier League.

The striker, 24, left Blackburn Rovers in a £15million deal plus add-ons and signed a four-year contract at St Mary's. 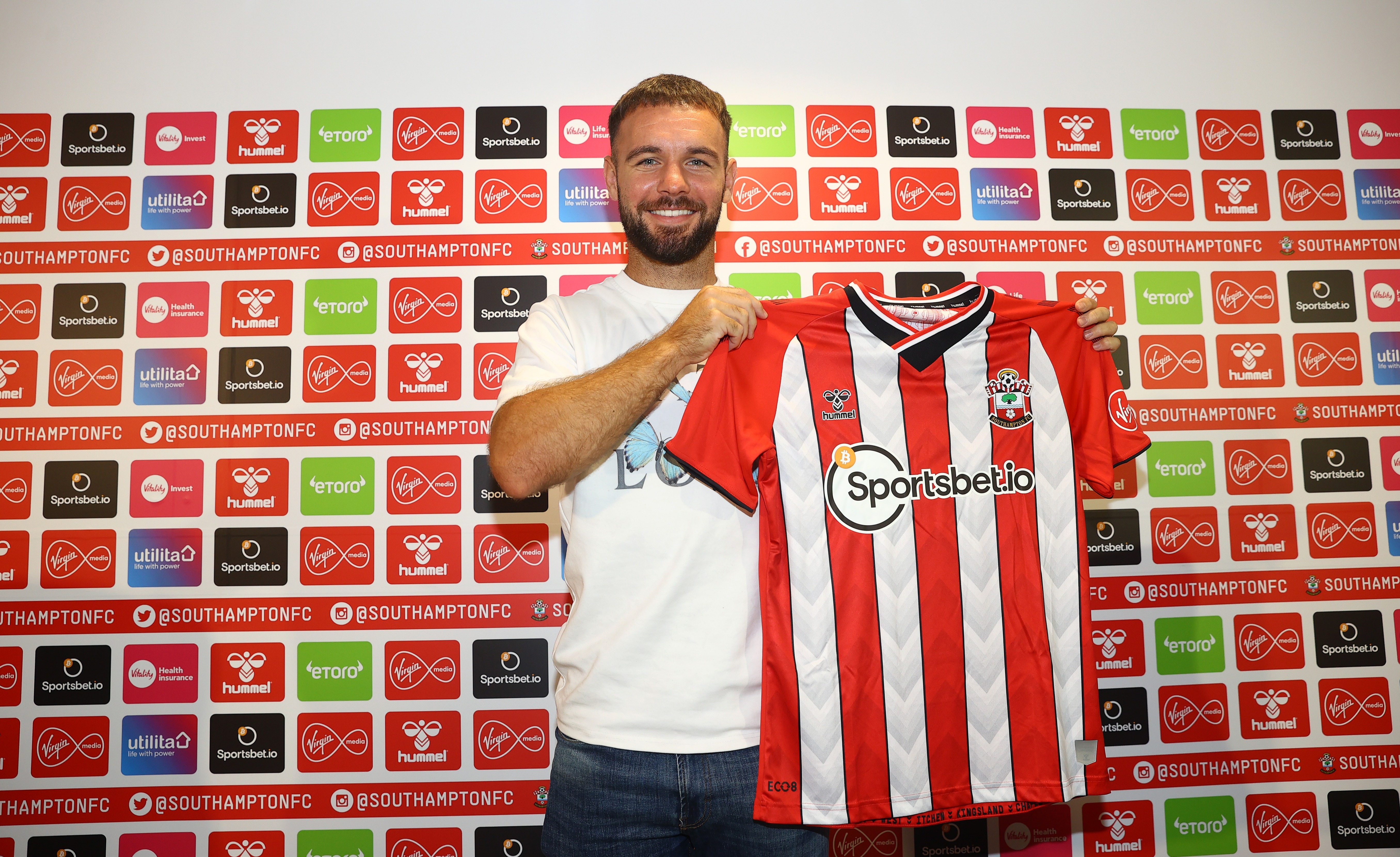 Old club Newcastle United, where Armstrong made 15 Prem appearances, will be due 40 per cent of the profit on the fee.

Armstrong, who hit 29 Championship goals last term, said: “It’s unbelievable to be here – such a massive club with a great fanbase and it’s just something that I’m really looking forward to.

“I thought it was perfect as my next step. I wanted to get back to the Premier League from what I’ve done for Blackburn, so I’m over the moon.”

Saints beat off competition from Norwich and Crystal Palace to land the former youth international.

Hasenhuttl added: "Adam was a big target for us this summer, so we are very pleased to have added him to the squad, especially as there was a lot of interest in him from other clubs too.

"He is at a good stage of his career for him to be coming here.

BETTING SPECIAL – GET ARSENAL TO BEAT BRENTFORD AT 30/1

"He is a young, dynamic player who has developed well so far and already has good experience, as well as an impressive goalscoring record, and I believe we can now help him realise even more of his potential."

SunSport understands Saints are not done with their close-season business yet as they want a versatile centre-back who can also play in holding midfield.