SOUTHAMPTON have signed former Chelsea and Manchester City goalkeeper Willy Caballero on a free transfer with BOTH goalkeepers injured.

The 40-year-old has penned a one-month deal that runs until January 5. 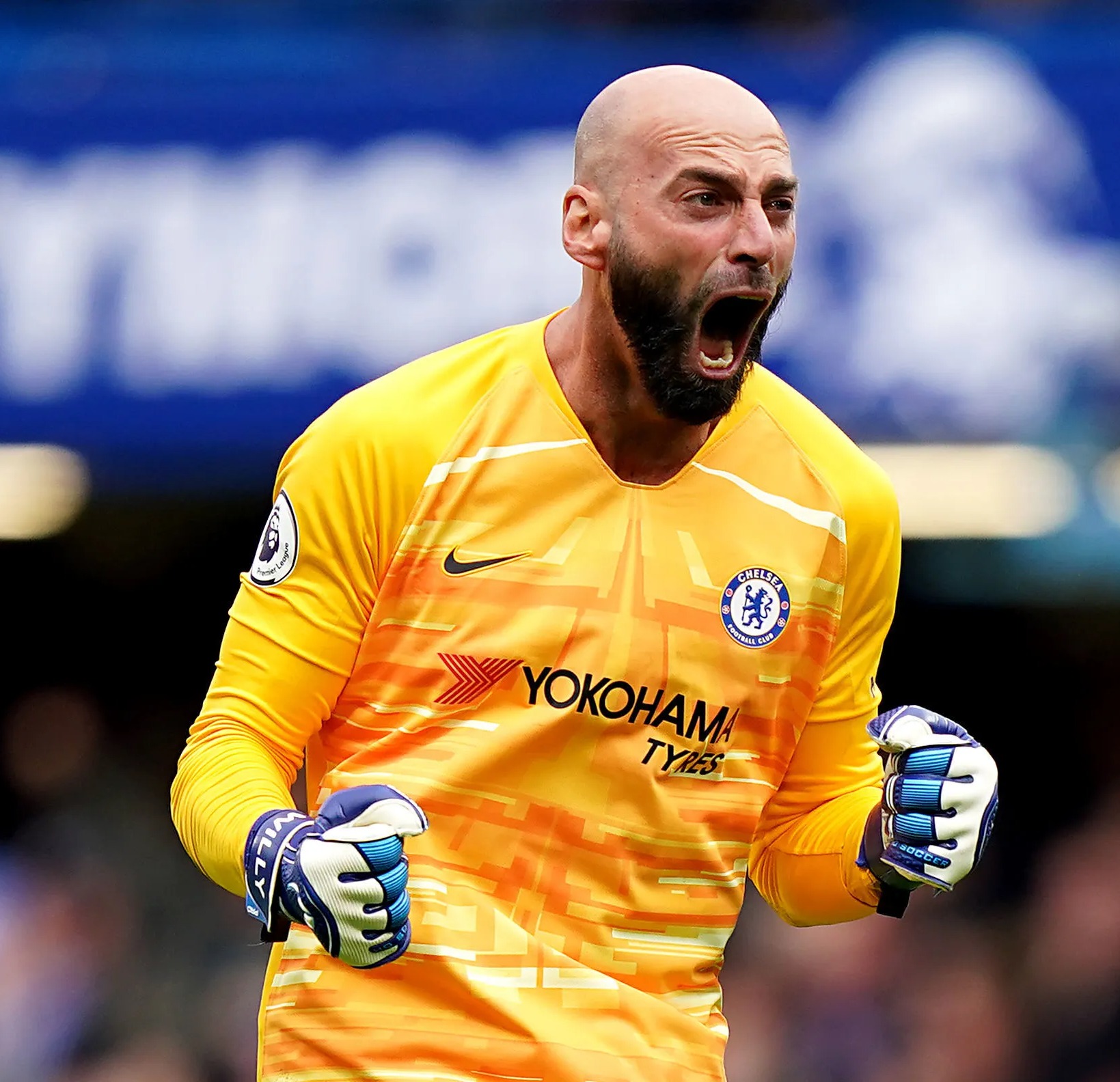 Saints were desperate to bring in a new stopper after both Alex McCarthy and Fraser Forster were sidelined.

Harry Lewis was on the bench for Saturday's 1-1 draw with Brighton – but did not come on despite McCarthy's hamstring pull.

Caballero completed his medical on the south coast on Monday.

And he will train with his new team-mates this week ahead of Saturday's trip to Arsenal.

Southampton then face Crystal Palace and Brentford in the following week.

Caballero, who has been capped five times and won 2004 Olympic gold for Argentina, left Chelsea in the summer after four years and 38 appearances.

In England, he has a winner's medal for the FA Cup, Champions League, Europa League and League Cup.

Caballero started out at Boca Juniors in his homeland.

But he has spent the majority of his career in Spain, playing for both Elche and Malaga.

Since becoming a free agent, Caballero has been training with AFC Wimbledon to retain his sharpness. 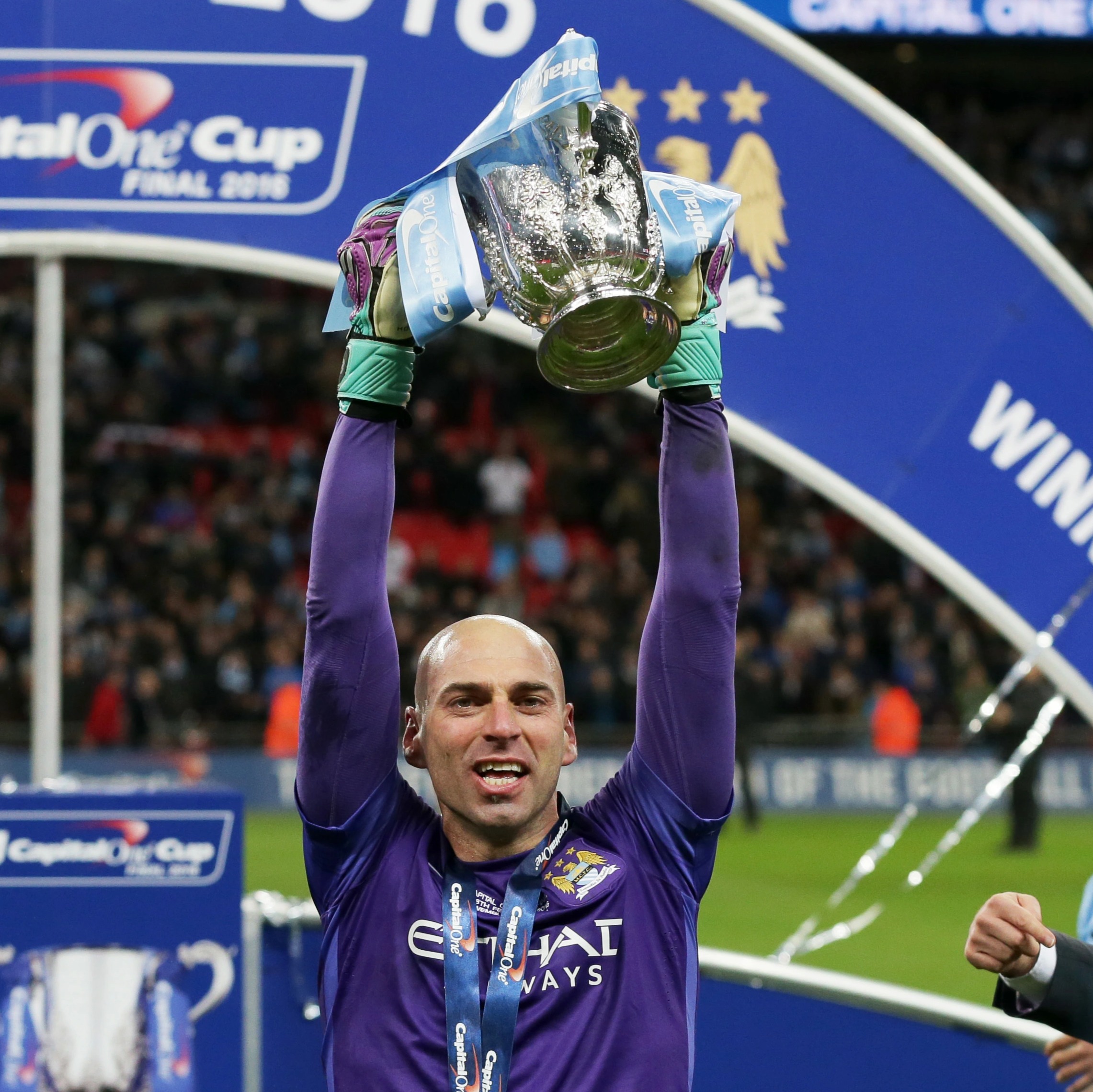