BEN BRERETON DIAZ is the red-hot Chile netter whose career has turned upside down.

As plain old Ben Brereton, he was a promising striker with an average goalscoring record. 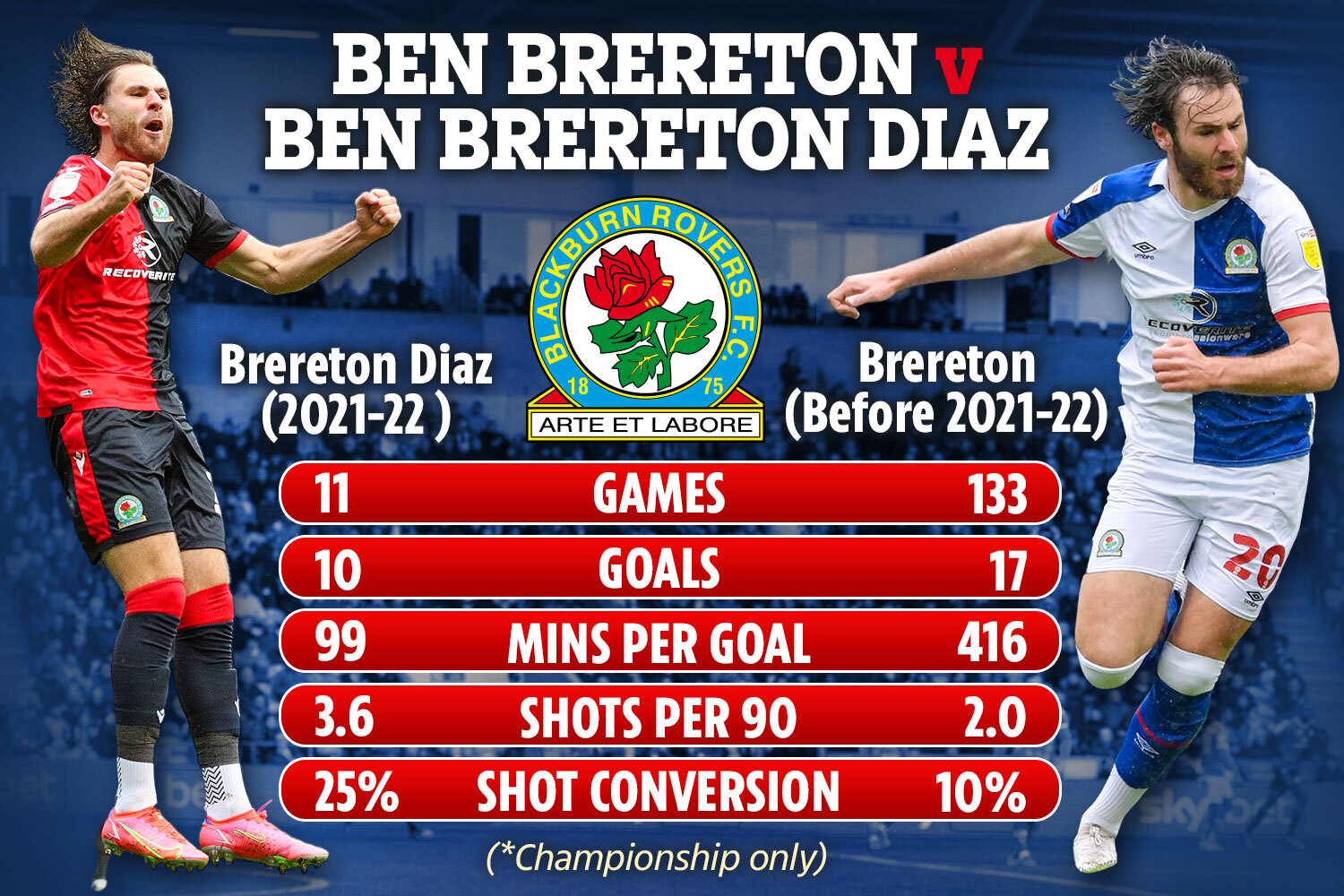 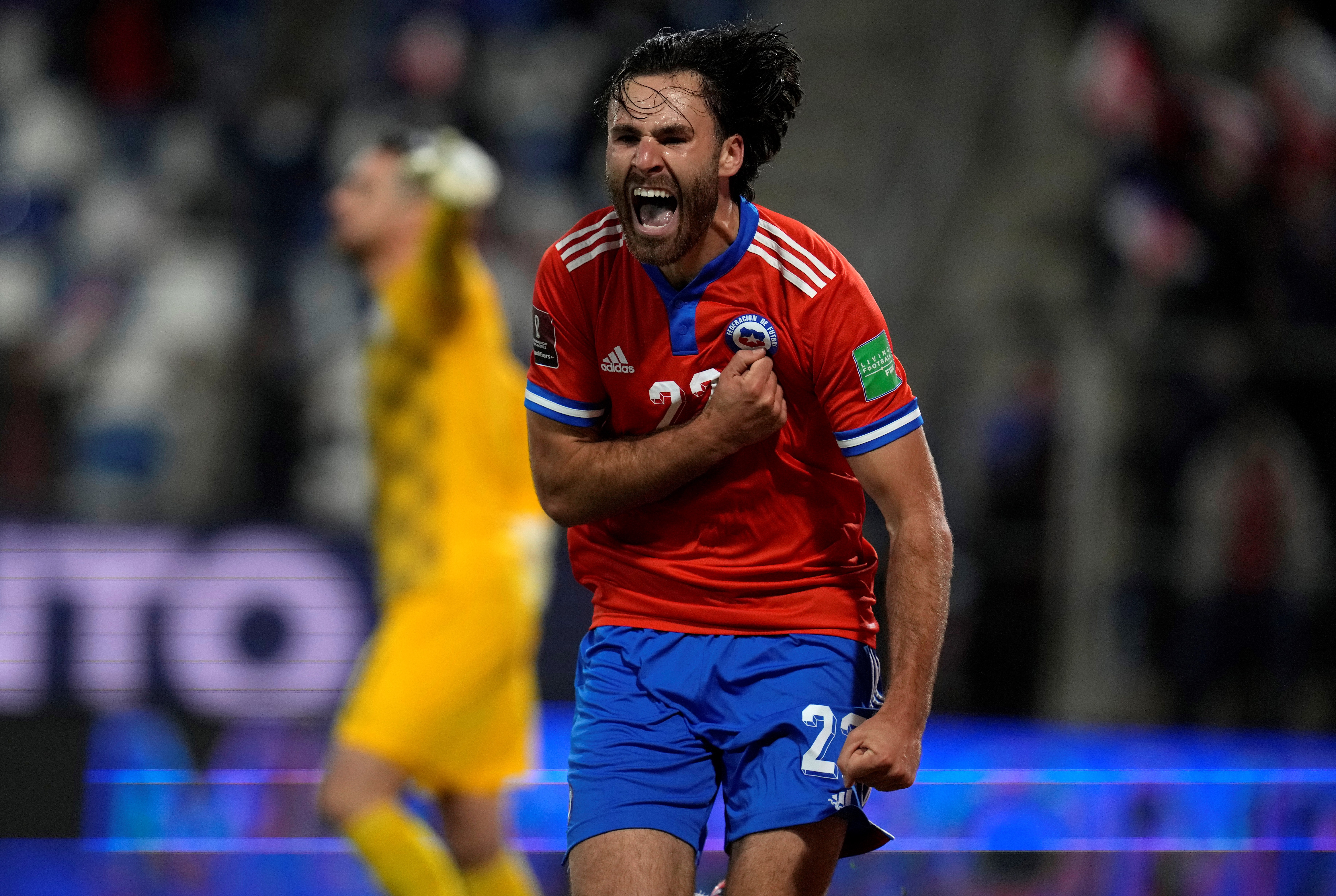 But since he started representing Chile, he just cannot stop hitting the back of the net.

He has two goals in seven caps, including his strike against Paraguay on Monday.

And his form back in England has been sensational, too.

The striker has shot to the top of the Championship scoring charts with ten goals from 11 games so far, alongside Fulham’s Aleksandar Mitrovic.

He has already featured in a Chilean TV advert for Pepsi.

But as superstars go, he could hardly be more laid-back, admitting: “I’m still struggling a bit learning the Spanish, to be honest.

“Me and my girlfriend are working with a tutor who is teaching us how the language is spoken in Chile.

“It’s difficult but we are getting there.” 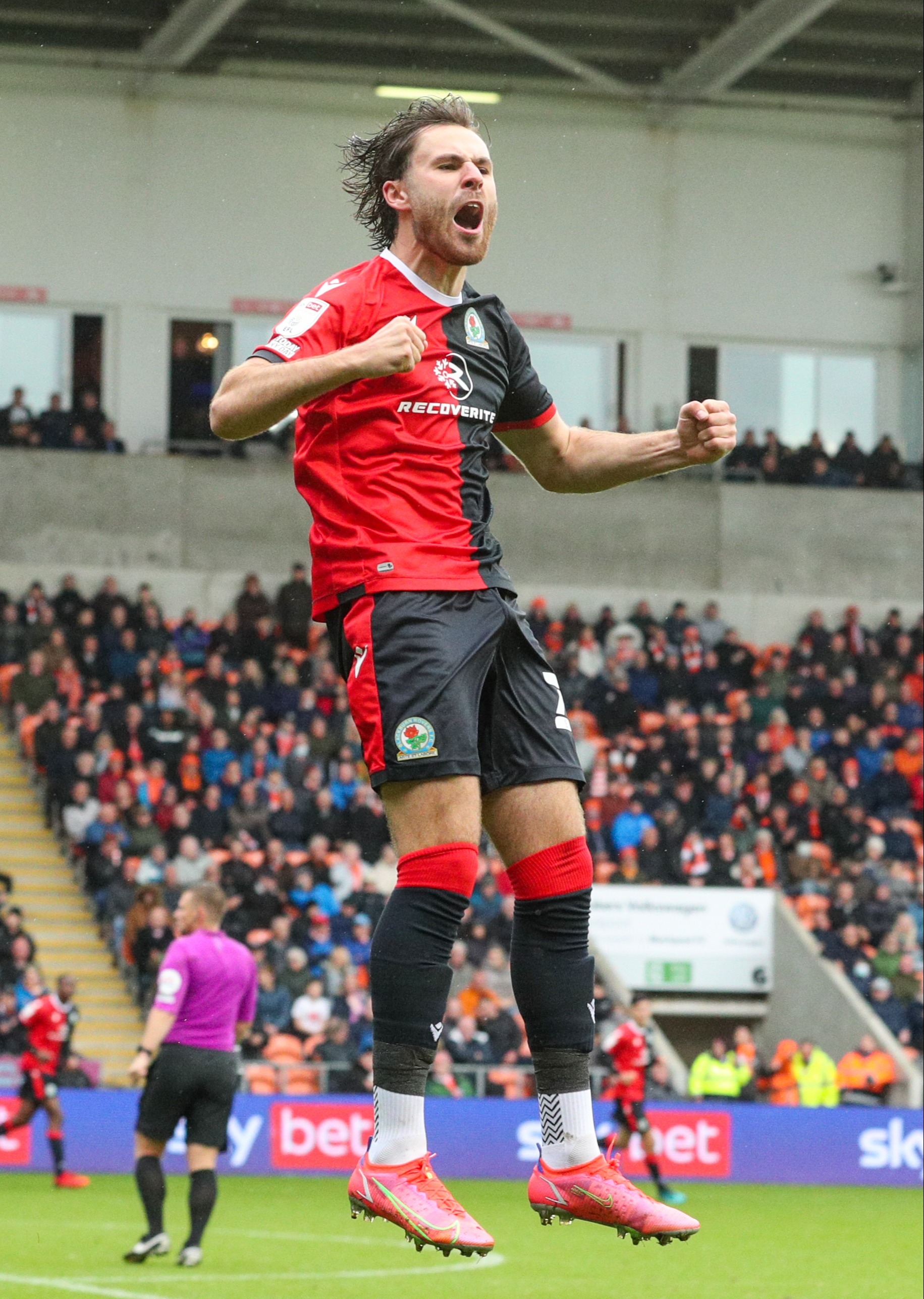 In Chile, the fans and media want to know every detail about him.

On one trip in the summer, which ended with a 1–0 Copa America loss to Brazil in July, there was amazement that he ‘only’ drove a Mercedes and not a Lamborghini or Ferrari, such is his star status.

Rovers boss Tony Mowbray, who paid Nottingham Forest £7million for him in January 2019, said: “When he first came he was so young — didn’t have a car, didn’t drive.

“And passing his test? How many times did he try? I don’t know. Plenty.

“But he’s got his Merc now, he grown into himself, he’s more confident, he’s showing that he is a natural scorer.

“He had to learn to look after himself in a tough dressing room. And he carried that burden of his fee, too. 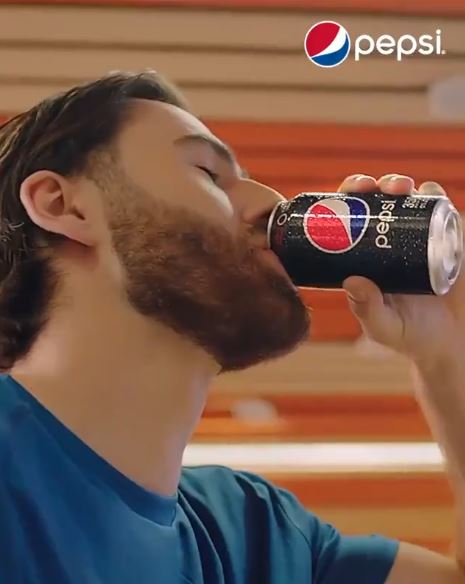 “So it was all difficult for him to begin with.”

Diaz, his adopted name a nod to his mum and new-found star status in Chile, said: “I’m harder and more physical now and more confident.

“I reckon I’ve got a bit of South American edge in my game now and that’s showing in the way I’m getting goals.

“The experiences I have had have been amazing — like doing those commercials, playing with big stars.

“I’m proud I can now represent my mum’s side of the family but I’m just as proud I’m from Stoke and play for Blackburn.

“I’m still just one of the lads and I don’t forget where I come from and how hard I have worked to get where I am.”