STEVE BRUCE has reportedly been offered to his former club Manchester United by his agent.

The 60-year-old has been out of a job for a number of weeks after being sacked by Newcastle. 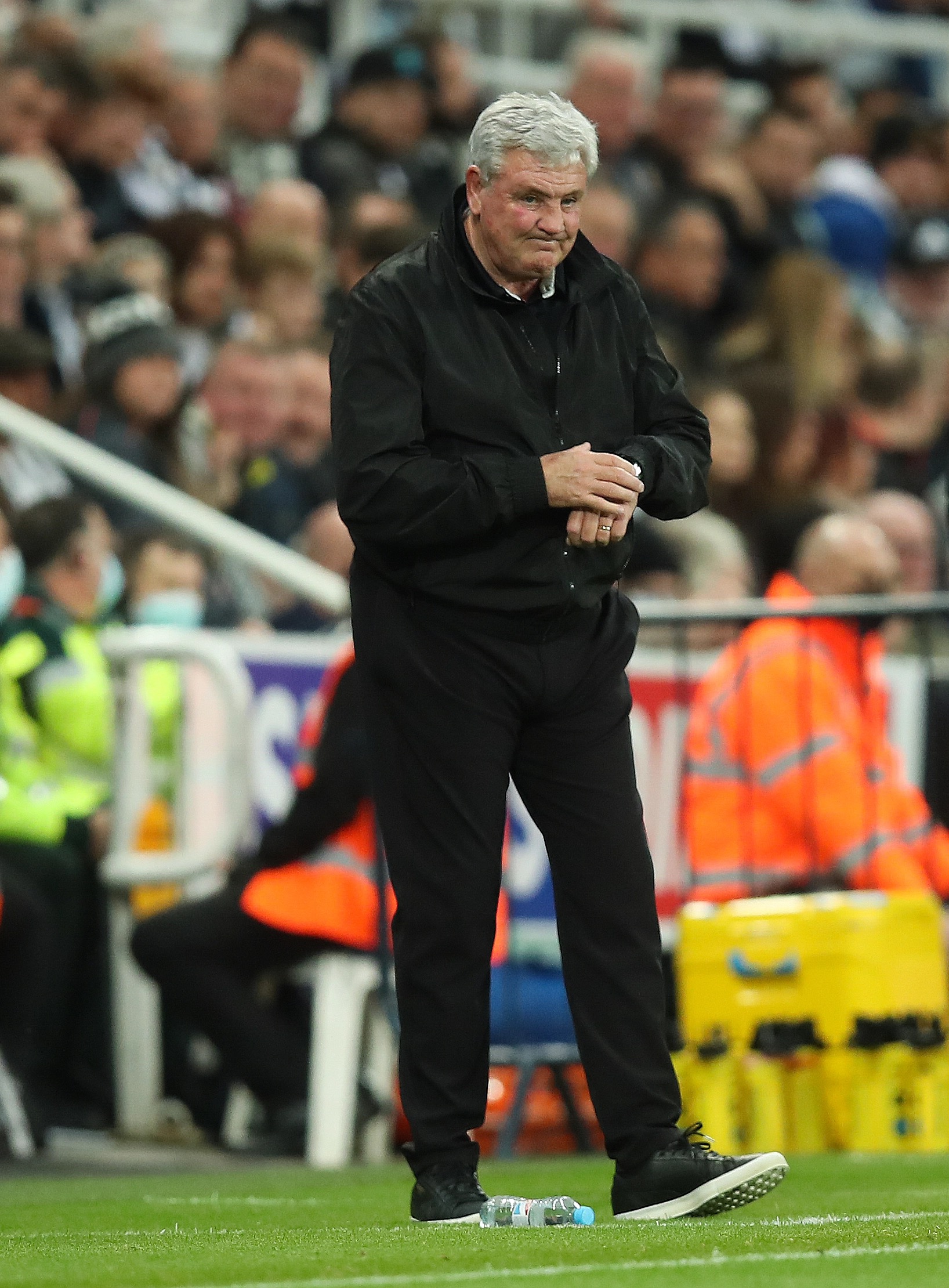 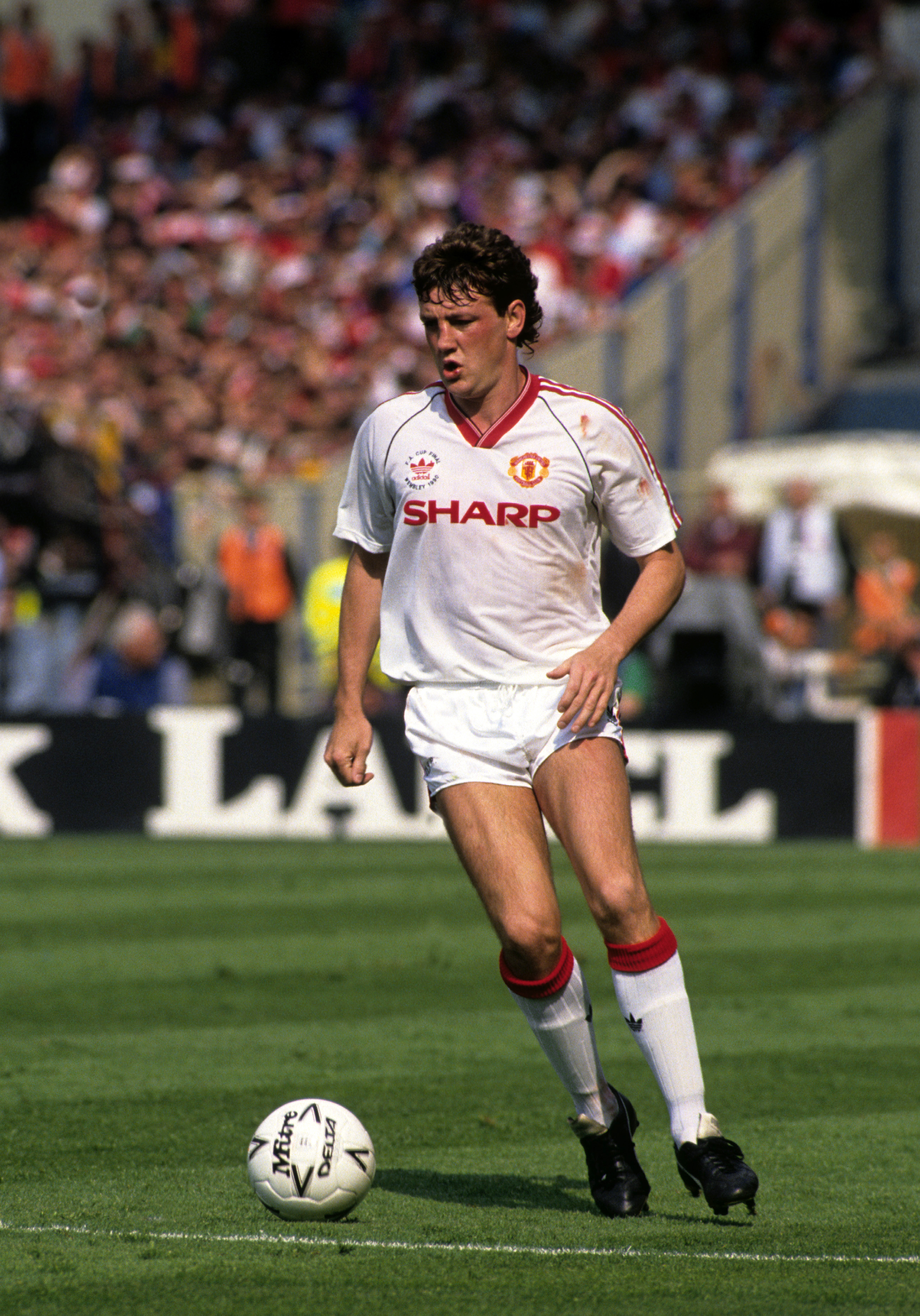 But despite hinting at retiring, the Daily Mail are reporting that Bruce's agent has offered him to Man Utd, who are searching for someone to take charge on an interim basis whilst they search for a more permanent, long-term fix.

Villarreal boss Unai Emery – who was being considered as a replacement for Bruce at Newcastle – is also believed to be an option for the Red Devils.

But the frontrunners to take over the reigns on an interim basis appear to be former Barcelona boss Ernesto Valverde and German football mastermind Ralf Rangnick.

The long-term target looks to be Paris Saint-Germain boss Mauricio Pochettino, but an imminent move has been blocked by the French club.

The former Tottenham manager's family still live in England, which could play a factor in where his future lies.

WELCOME to the downtime goldmine

We've got a free to enter competition with Pokerstars Casino that will see one lucky Sun reader win a cool £5,000.

It's time to win while you wait. Are you in?

But it could cost the Red Devils £10million to prize him from the Champions League-chasing Parisians.

Club legend Michael Carrick is currently taking charge of the first-team after Ole Gunnar Solskjaer's sacking, and won his first game in charge 2-0 against Villarreal on Tuesday.

Carrick dedicated the result to his recently sacked pal.

He said: "We came here to win the game, I believed we would.

"We were ready and it was a tough game. The boys dug in and showed a little bit of everything.

"Let’s be honest, I don’t think anyone would have expected to come out here and play pretty football from the word go.

"When you have suffered results-wise and you’re not in a great vein of form, it’s not easy to come out and let everything click.

"We had to dig in and we had to fight and it didn’t go our way at times and the game looked like it was drifting away then the subs made a massive impact. The boys gave everything."

Carrick concluded: "I enjoyed it. It’s not been an easy couple of days for everyone at the club and I can enjoy it so much.

"But it feels like that result is for Ole and I can’t get away from that.

"We had a job to do and thankfully it all went to plan."