STEVEN BERGWIJN was so dedicated to joining Tottenham that he turned down a whopping £6million from PSV Eindhoven.

The winger moved from the Dutch outfit on Wednesday, completing a £27m deal with Spurs. 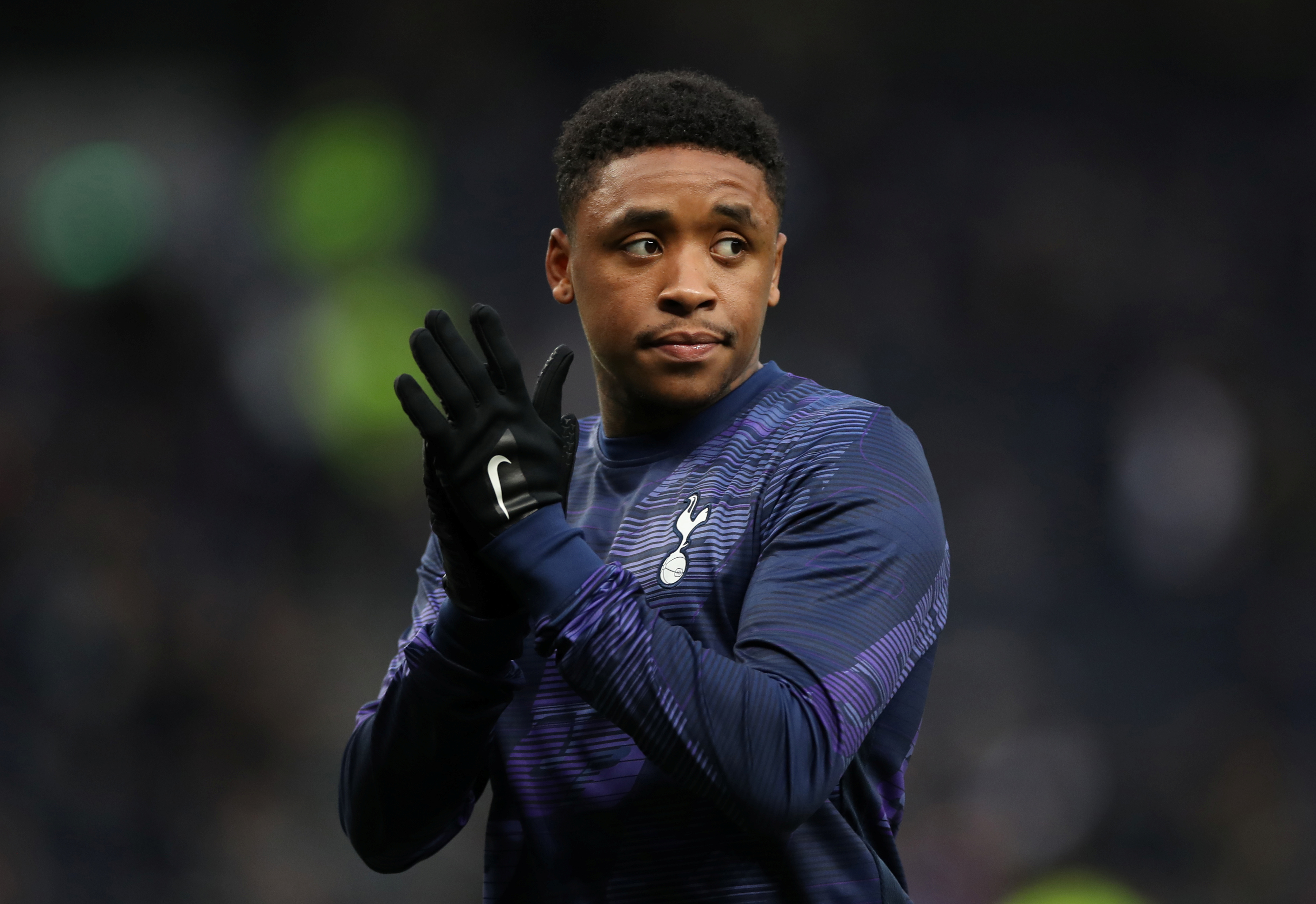 The Dutch 22-year-old ended his nine year stay with the club that he came through the ranks with.

According to The Mirror, the money would have been given to him if he had stayed in Holland until the summer.

But his dream of playing in the Premier League outweighed any option for him to stay on.

Nothing was going to get in the youngster's way of joining Jose Mourinho's squad.

PSV's sporting director, John de Jong, spoke on the matter, saying: ''Steven has given up a percentage of the fee in order to let the transfer take place.''

Bergwijn made 149 appearances fort he PSV senior team during his time at the club and scored 31 goals.

This season alone he made 29 appearances in all competitions from PSV, netting six times.

He also helped the PSV to three Eredivisie titles.