Sweden face Canada in the final of the women’s football at the Tokyo Olympics on Thursday, with the gold medal game taking place in Yokohama.

Both these nations picked up medals in Rio 2016, but neither got the gold they are both searching for this time around – Sweden took silver, Canada the bronze, both edged out by Germany along the way. One of them will be celebrating wildly come full-time on this occasion, however, with Sweden having overcome Japan and Australia to get back into the final, and Canada seeing off Brazil and United States en route to the Nissan Stadium showpiece event.

Team USA eventually took the bronze medal on Thursday after a thrilling seven-goal encounter with Australia, but now it’s all eyes on Sweden and Canada to see who triumphs as Olympic champions in Japan.

Follow all the team news and action between Sweden and Canada in the gold medal match at the Tokyo Olympics live below: 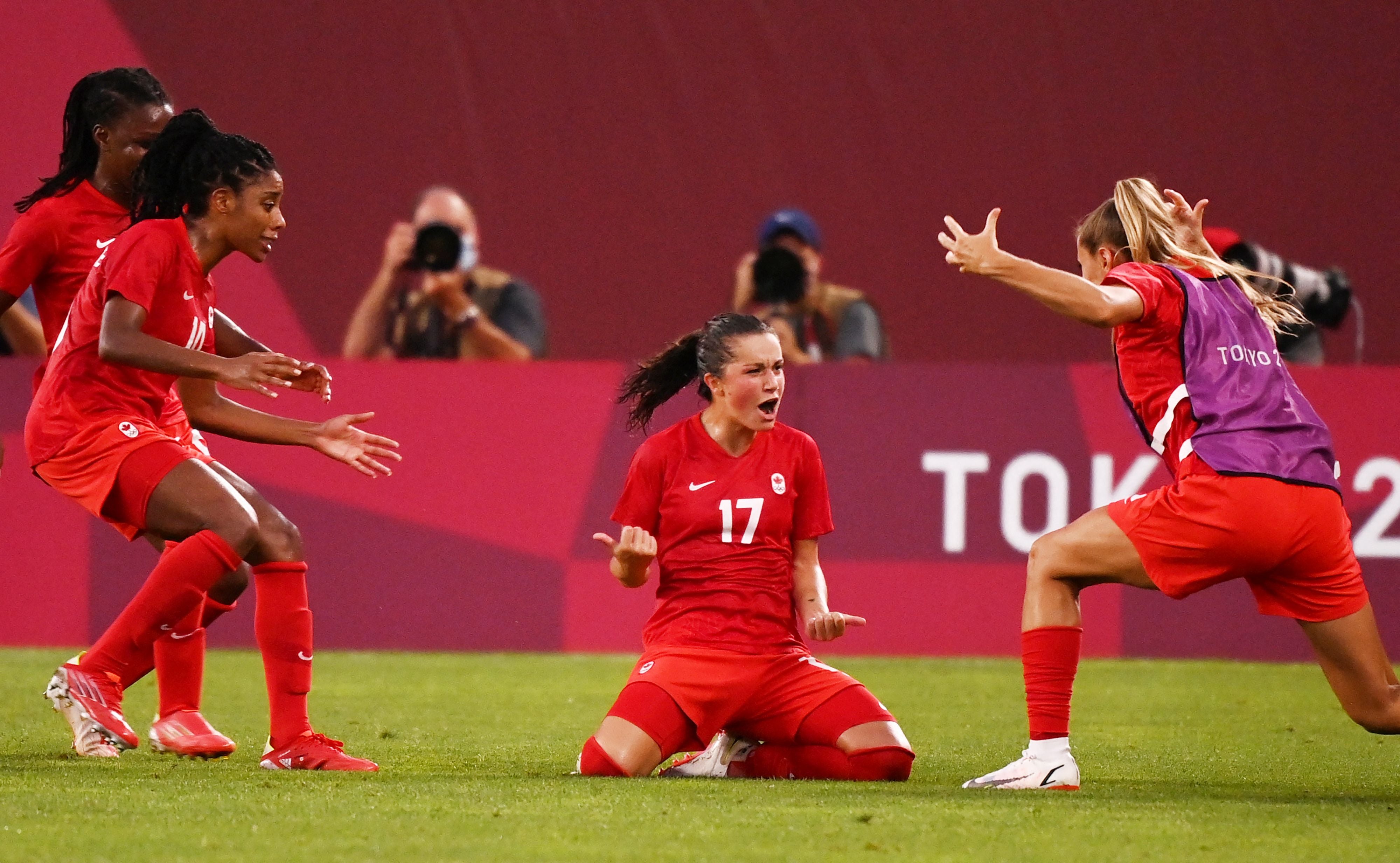 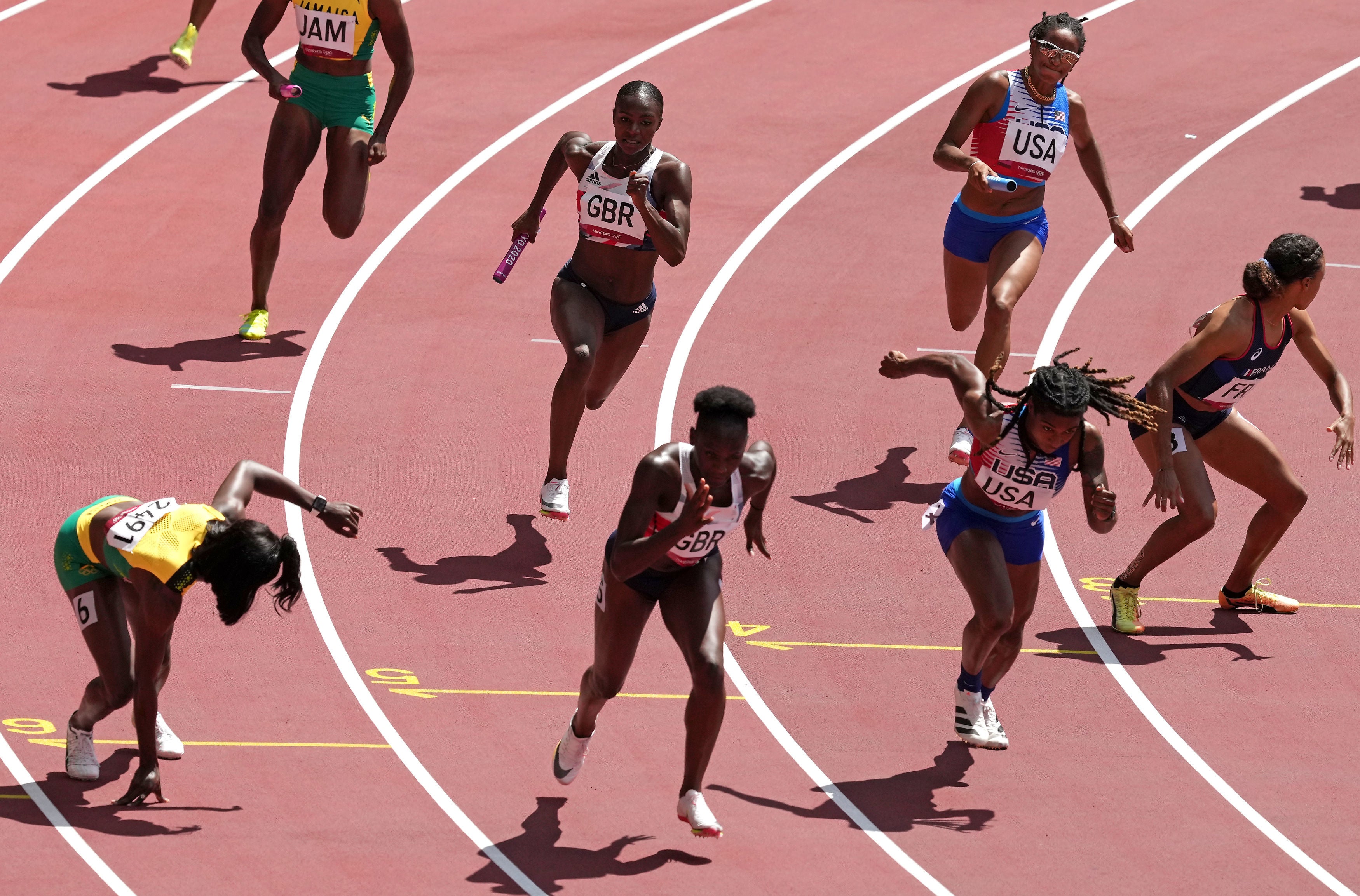 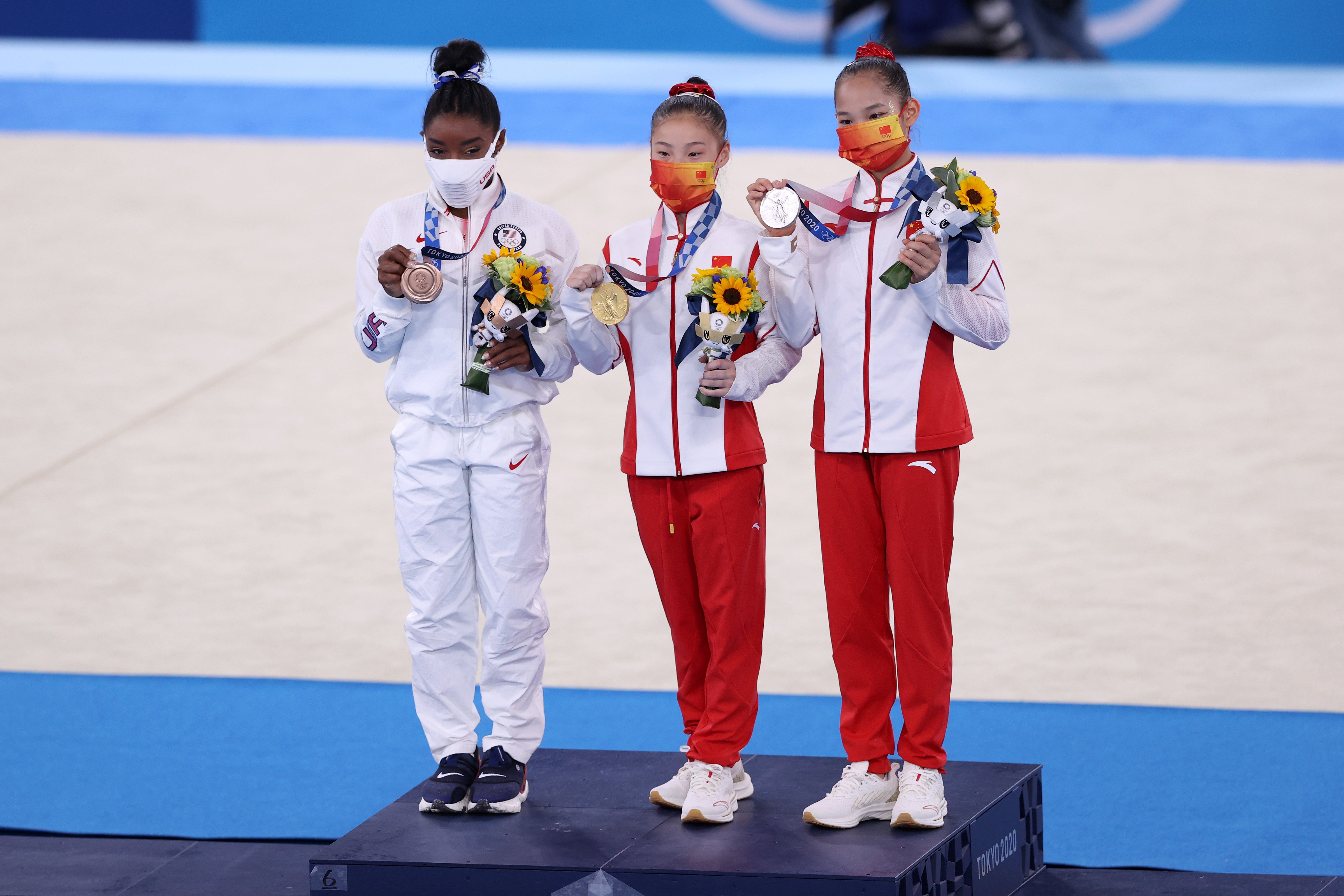 Sweden vs Canada: Closing in on kick-off

We are half an hour from kick-off in the gold medal match. It’s 8:30pm in Yokohama and the temperature is 34 degrees C, with some rain possible during the game.

The stress levels will be beginning to really rise now in the dressing rooms! 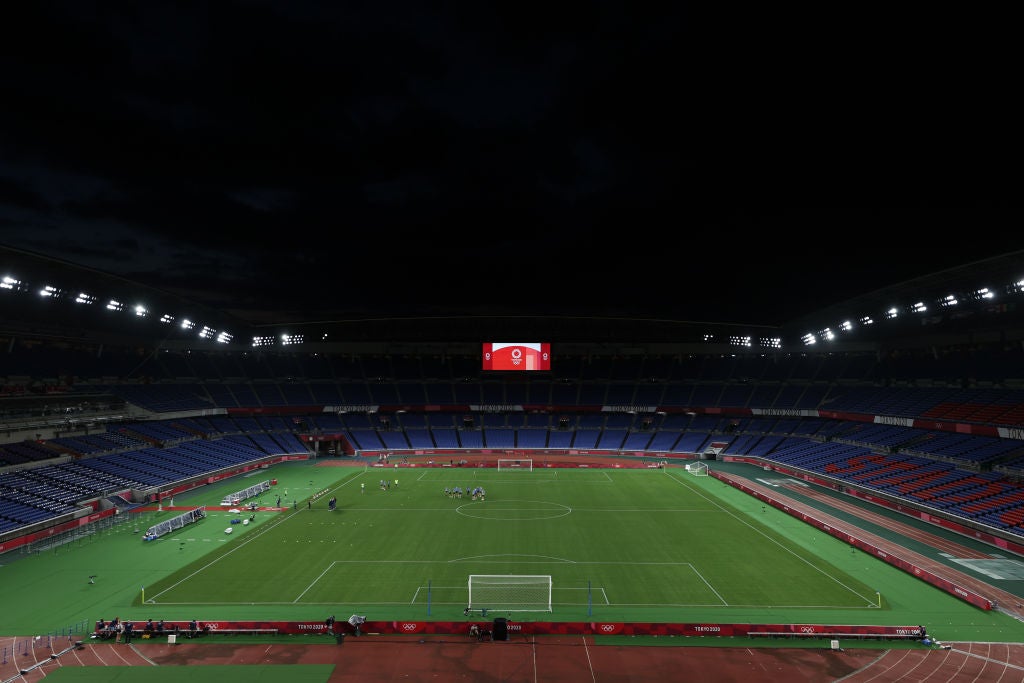 Sweden vs Canada: Route to the final

Sweden have a 100 per cent record from their matches so far in Japan. It started with a wake-up call about their intentions and Team USA being off the pace, with a 3-0 win arguably a kind reflection of the two teams’ performances.

A 4-2 victory over Australia followed, before New Zealand were beaten 2-0 to wrap up a perfect group stage.

Into the quarters, hosts Japan were vanquished with minimal fuss, 3-1 the scoreline as Sweden stepped on the gas in the second half, before a much tighter, more tense affair against Australia in the semis was settled by Rolfo’s goal straight after half-time – even though it was the Aussies who had repeatedly come close to breaking the deadlock just before the break.

Sweden held out, and to the gold medal match they went.

For Canada, captain Christine Sinclair wins an incredible 303rd cap at senior international level, a quite astounding total. She has a mere 187 goals, too.

Sweden’s line-up is in as they go for gold – no real surprises in a very consistent side. Goalkeeper Hedvig Lindahl has been exceptionally consistent, captain Kosovare Asllani has surpassed 150 caps during the Olympics and forward Fridolina Rolfo scored the only goal of the game in the semis.

Good afternoon and welcome to the Independent’s live coverage of Sweden vs Canada, as the pair meet to battle for the gold medal at the Tokyo Olympics.

Both these nations are set for back-to-back medals, having won silver and bronze respectively five years ago in Rio, but it’s the elusive gold they want this time around.

Sweden have won every single match they have played at the Games so far this summer, while it has been a slow-burning improvement for Canada, built on not conceding a goal in the knockouts – it should prove a tremendous encounter in Yokohama.