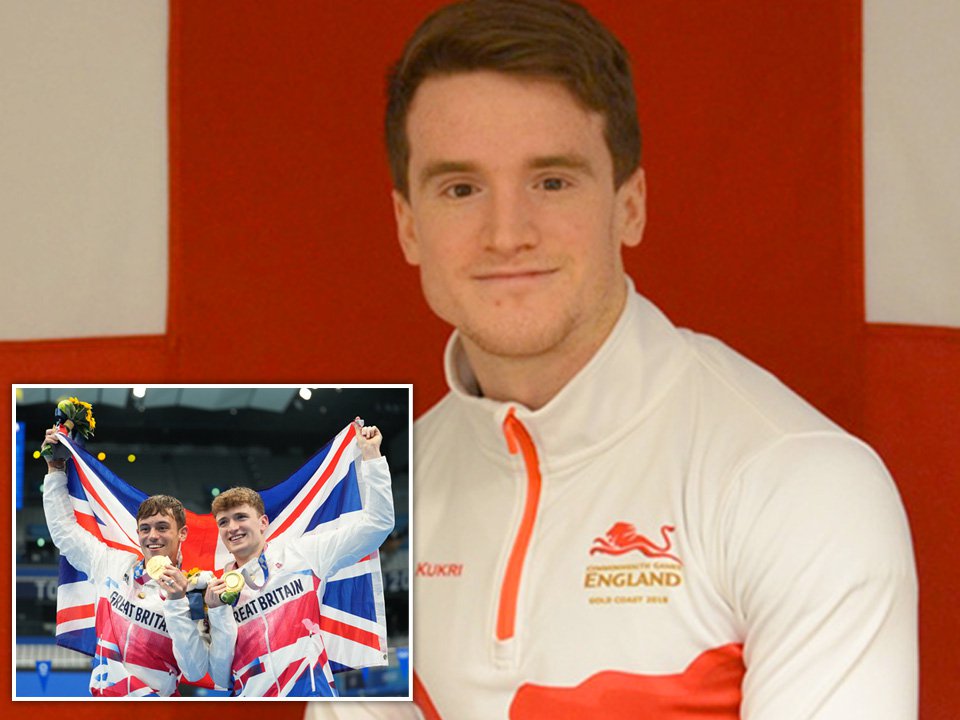 David Jenkins, a key member of Team GB’s Olympic coaching staff, has died aged 31 it has been confirmed.

A former Commonwealth silver medallist himself, Jenkins passed away over the weekend with the cause of death unknown.

Jenkins was the Development Lead Coach for Dive London, which is England’s top diving program and based out of the London Aquatics Centre.

Even though Jenkins was not their primary coach, Dive London is home to Olympic gold medallists Tom Daley and Matty Lee.

‘He was a highly-respected coach who played a key role in the development of several divers who have competed at the Commonwealth Games, World Championships and the Olympics.

‘He will be extremely missed poolside and our thoughts and sincere condolences from everyone at Swim England go out to his family and friends.’

British Swimming, meanwhile wrote: ‘David’s love for coaching and the sport saw him play an instrumental role in the Tom Daley Diving Academy, delivering Learn To Dive lessons to thousands of children across the country.

‘He was extremely popular with all in the diving community due to his wonderful, friendly personality.

‘A former gymnast and diver himself, David had a bright future ahead of him and will be greatly missed by everyone he worked with across British Diving and GLL.’