Baseball fans packed the stands of Globe Life Field on Monday after the Texas Rangers opened their doors to 100% capacity, making the game the first North American sporting event held without attendance restrictions since the start of the COVID-19 pandemic.

The team said it was a sell-out, with 38,238 in attendance under an open roof on a sunny day at the Arlington, Texas, stadium, the only one in baseball to allow full capacity after Texas Governor Greg Abbott ordered the state to fully reopen last month.

Television cameras showed most fans not wearing masks, which were required at the ballpark when not eating or drinking.

President Joe Biden and officials at the US Centers for Disease Control and Prevention have warned against holding events with large crowds out of fear they could create a super-spreader event.

The game included a moment of silence to honour those who had lost their lives to COVID-19.

New cases of COVID-19 in the United States rose 5% to more than 450,000 last week, the third week in a row that infections had increased, according to a Reuters analysis of state and county data.

How safely the game, won 6-2 by the visiting Toronto Blue Jays, was played could influence how other teams approach attendance going forward.

Blue Jays starting pitcher Steven Matz, who dominated the Rangers line-up, said he was feeding off the energy of the crowd.

“Obviously we had a lot of fans in the stands, (so) you’ve got that extra adrenaline,” he said. 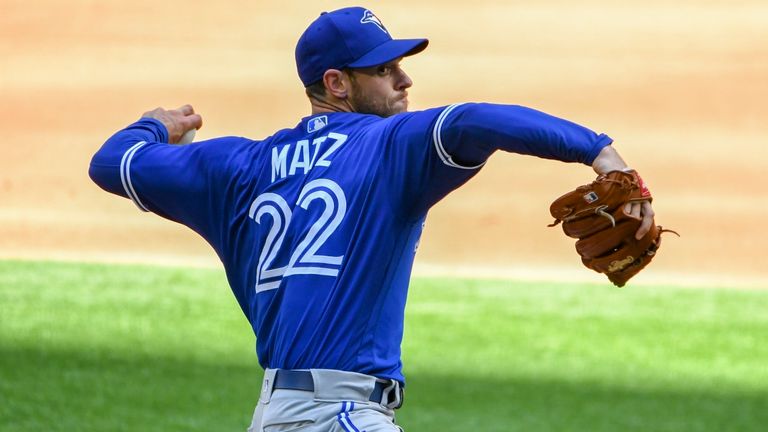 The Rangers have said that in the future, they will have sections devoted to distanced seating at games at the $1 billion stadium, which opened in 2020 and was the site of last year’s World Series.

Baseball was hit especially hard by the pandemic, with MLB suffering a 70% drop in revenue after its 2020 season was cut to 60 games from 162 and fans were largely shut out.

The effects of the pandemic have stretched into the new season, with the Washington Nationals forced to postpone their first four games after several team members tested positive for COVID-19.

“We know there is going to be a lot of attention on us,” Rangers’ executive vice president of business operations, Rob Matwick, told the Dallas Morning News before the game.

Abbott was supposed to throw out the ceremonial first pitch at the game but pulled out on Monday to protest MLB’s decision to move the All-Star game from Georgia due to that state’s new voting restrictions.