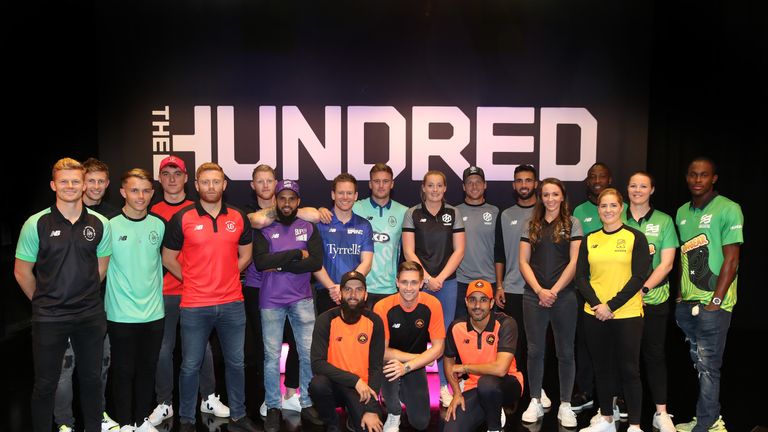 “Strong demand” for tickets to The Hundred has resulted in 100,000 being sold in the initial allocation, the ECB has confirmed.

The first round of tickets for the men’s Finals Day at Lord’s, on August 15, have now sold out with the remainder going on general sale on April 8.

A fifth of the tickets purchased so far have been bought for under-16s, and the current priority window for sales will remain open until February 28.

Only a few hundred tickets remain for the opening fixture at The Kia Oval, where Oval Invincibles take on Welsh Fire on July 17. 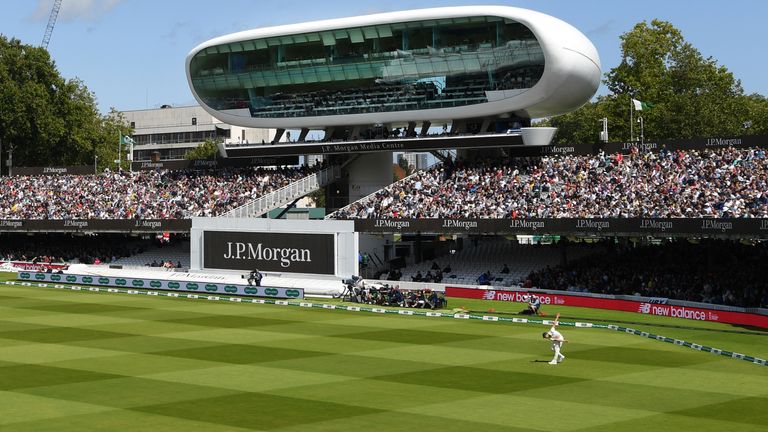 The current sales window remains open until 28 February, with tickets still available for all other matches throughout the competition.