Hammers boss David Moyes was once a man immune from criticism following sixth and seventh-placed finishes, as well as a Europa League semi-final. 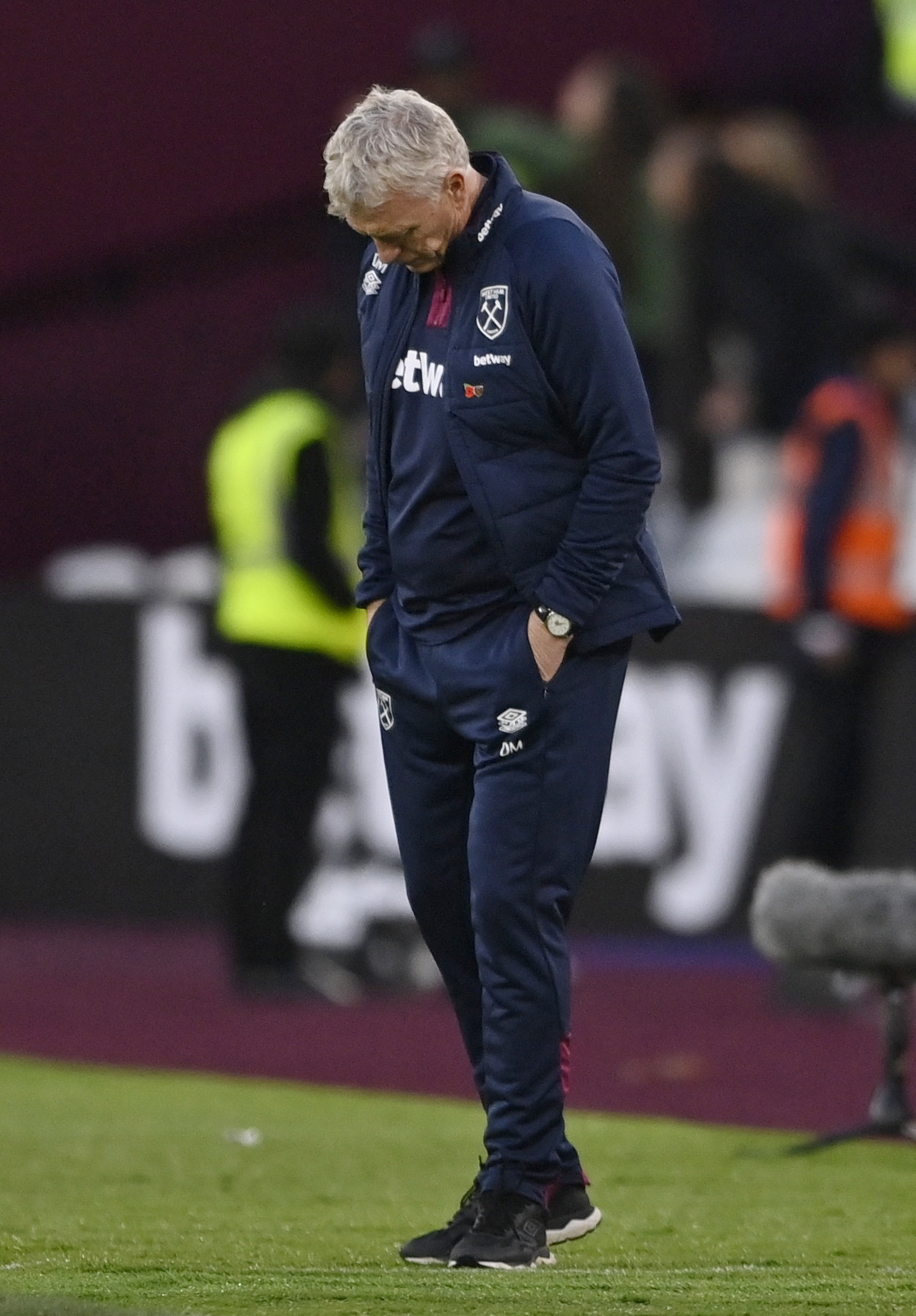 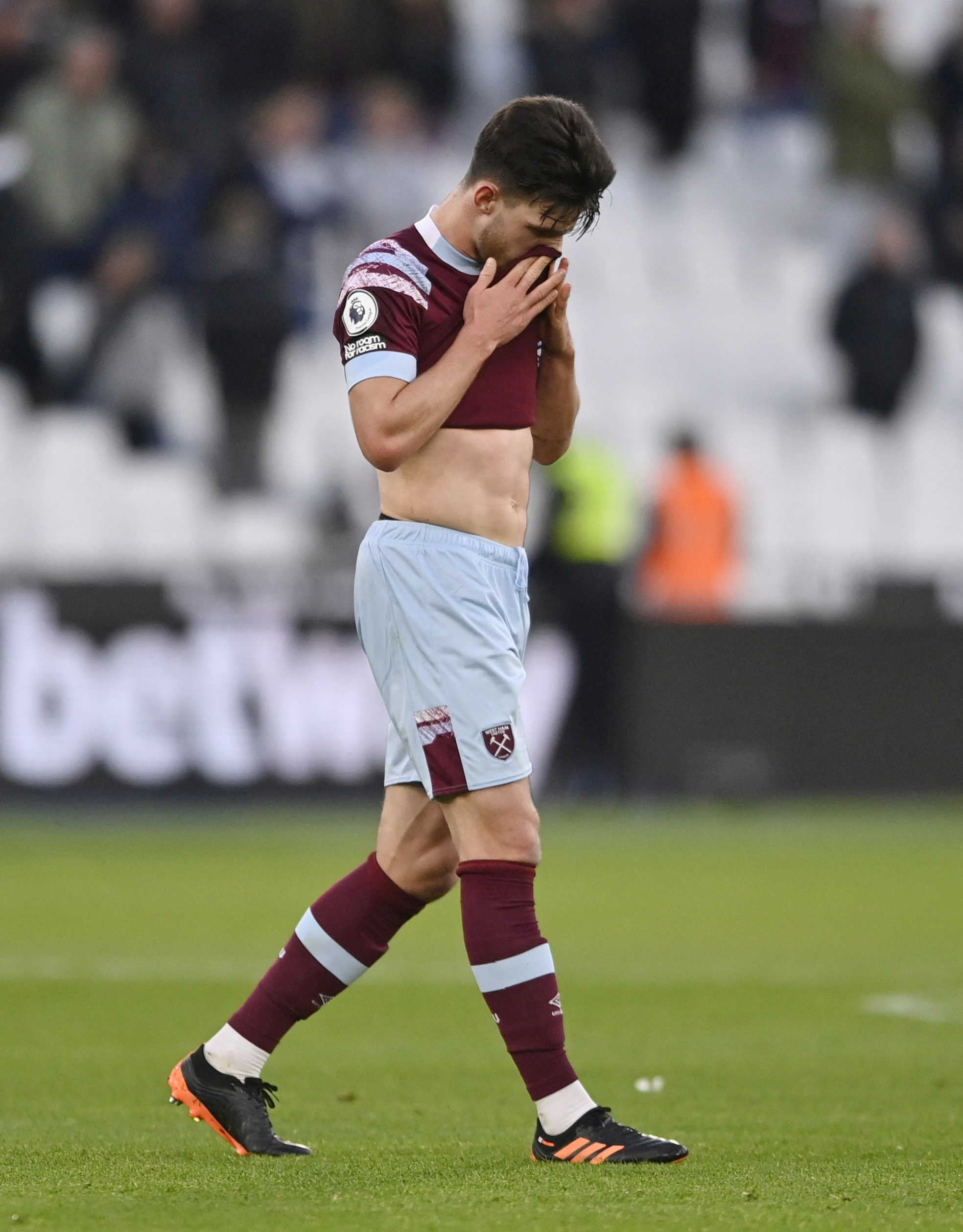 Such achievements have been used as a stick to swat away and silence any warranted criticism of Moyes and his team, who have under-performed domestically for close to a year now.

West Ham are a team who lack invention and intensity.

They're far too slow in possession, and far too comfortable letting their opposition have the ball, home and away, whether it's Manchester City or Crystal Palace. 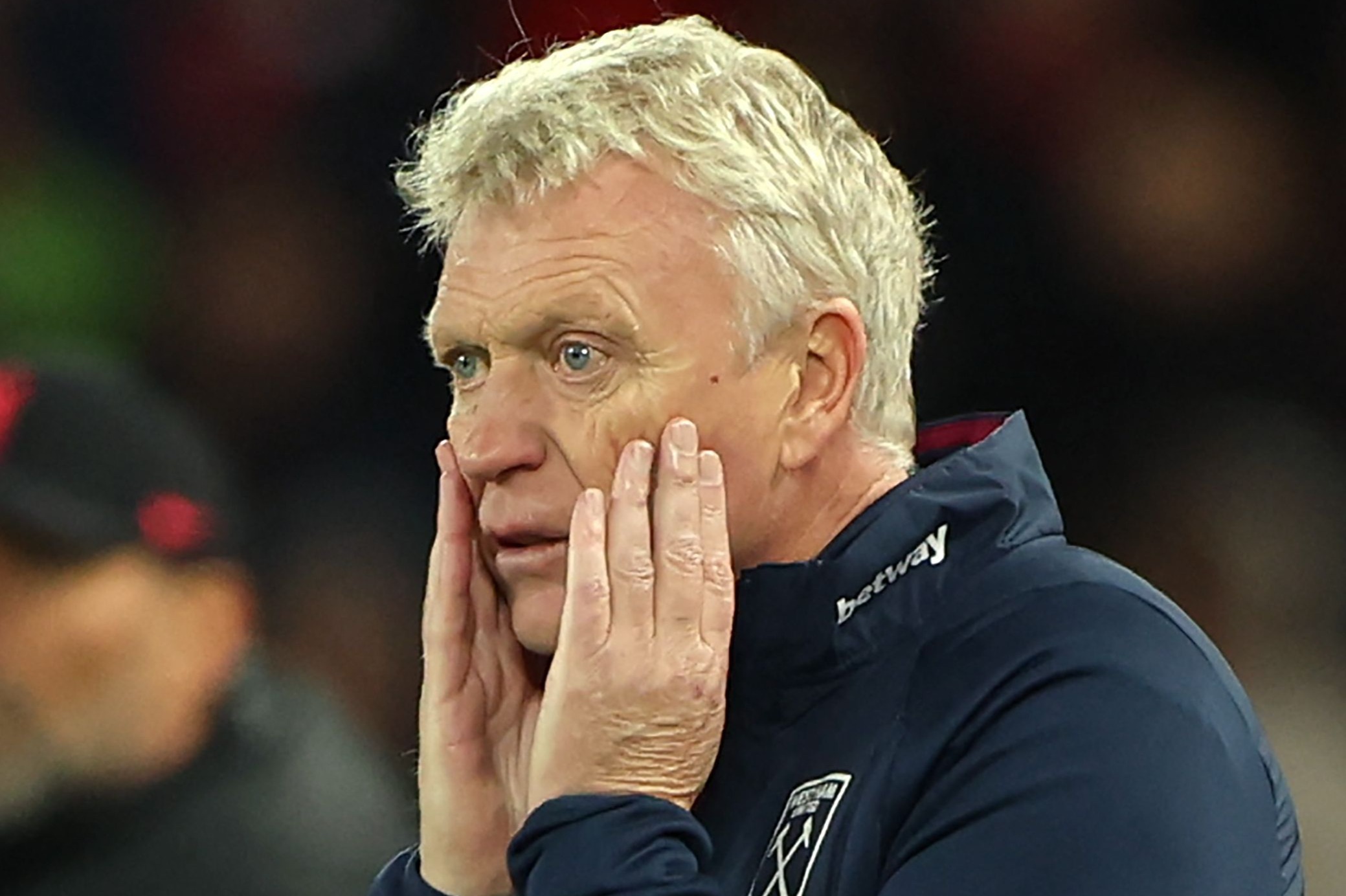 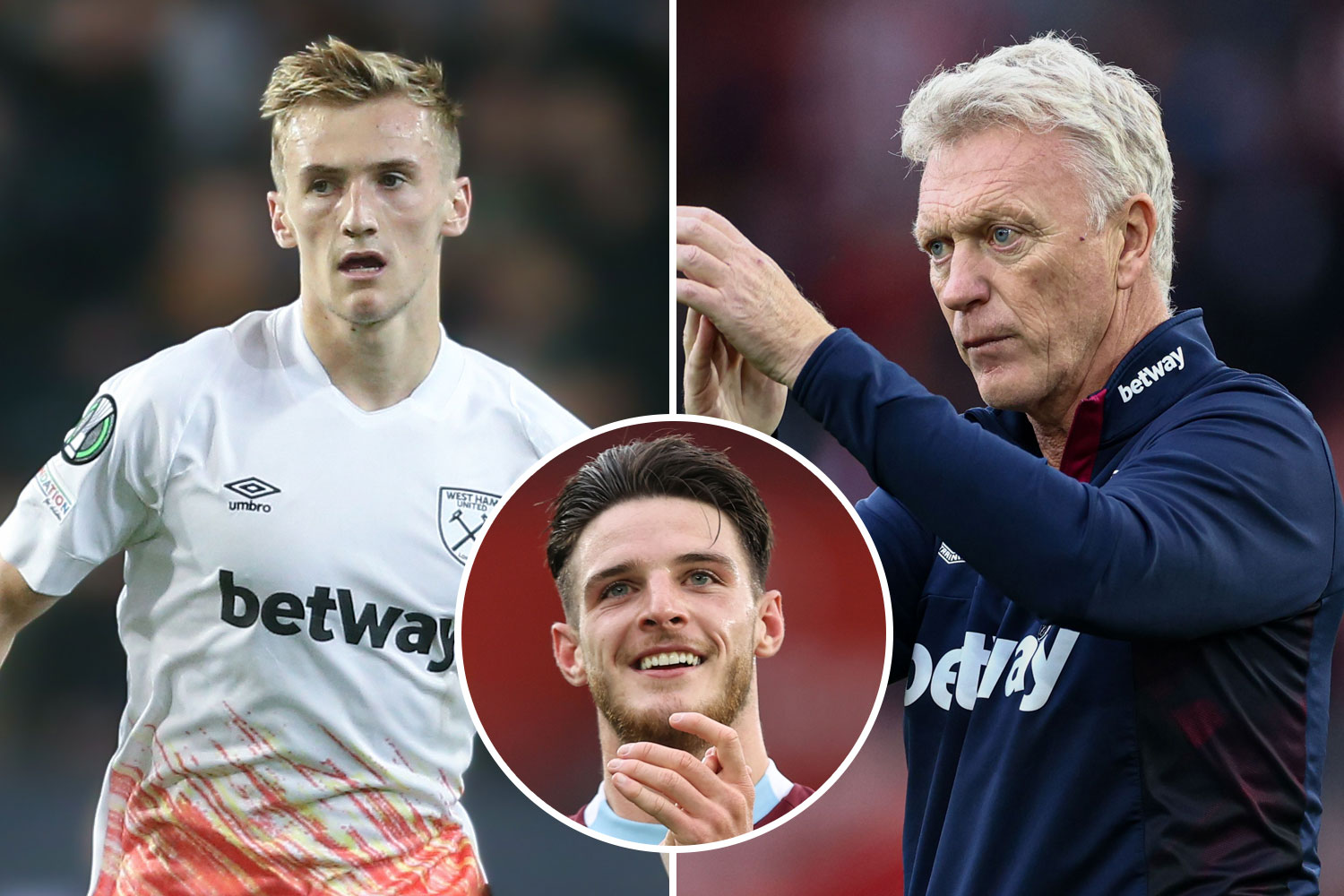 Far too often, Moyes' men are trying to go from point A to point C, resulting in hopeless balls down the touchline or up to an isolated Gianluca Scamacca.

The big money summer signing was then hooked at half-time and replaced by Michail Antonio, who appears to still be recovering from being ran into the ground in the last 18 months as the Hammers' only striker.

Such tactics resulted in groans from the West Ham faithful and when goalscorer Said Benrahma was subbed off with half-an-hour to go, there were audible boos as well as jeers for out-of-form Tomas Soucek's much-needed departure from play.

Goals by Wilfried Zaha and Michael Olise secured three valuable points on the road for Palace but for Moyes, his seat should be starting to get very hot.

Moyes spoke in depth about needing to change the way West Ham play.

Over £150million spent in the summer, bringing in players such as Brazil's starting No10 in Lucas Paqueta and Italy's Scamacca, but there's no signs change is coming.

It's not just Moyes' tactics which has fans turning – it's his blind favouritism too.

Benrahma was yet again targeted in Moyes' post-match comments.

The Scotsman questioned Benrahma's impact but the radio silence continued on the likes of Jarrod Bowen and Soucek.

Bowen, in particular, appears to be untouchable, despite being West Ham's most out-of-form attacker this season.

The winger looks a shadow of his former self, and if there wasn't a 26-man World Cup squad, or injuries, Bowen would need Christmas to come early to stand a chance of playing for England in Qatar.

Sunday's loss leaves the Hammers two points above the relegation zone and they have a date with in-form Leicester next at the soulless bowl.

Moyes will undoubtedly be the man in the dugout next Saturday – lose that and the West Ham overlords need to start having some uncomfortable conversations. 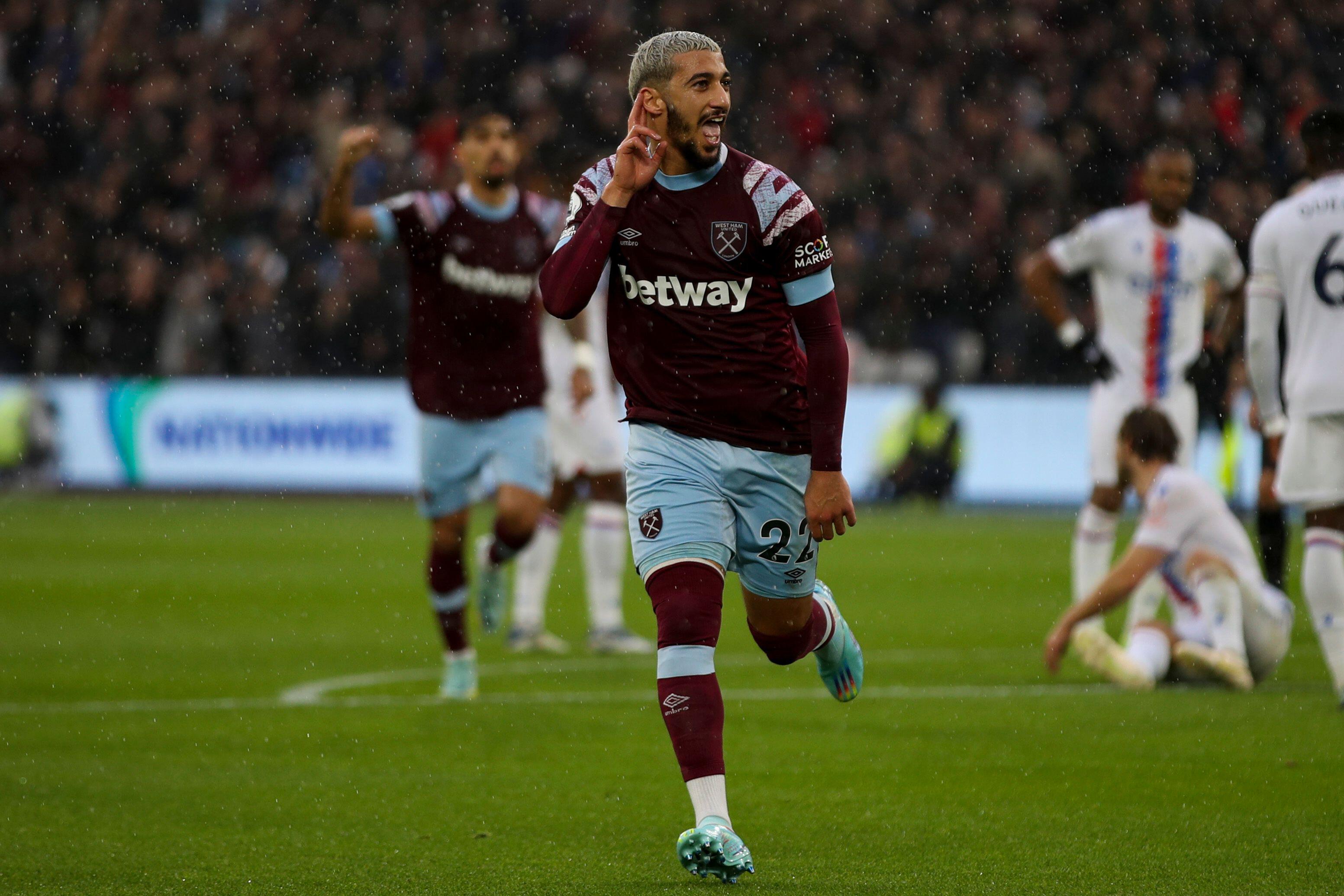 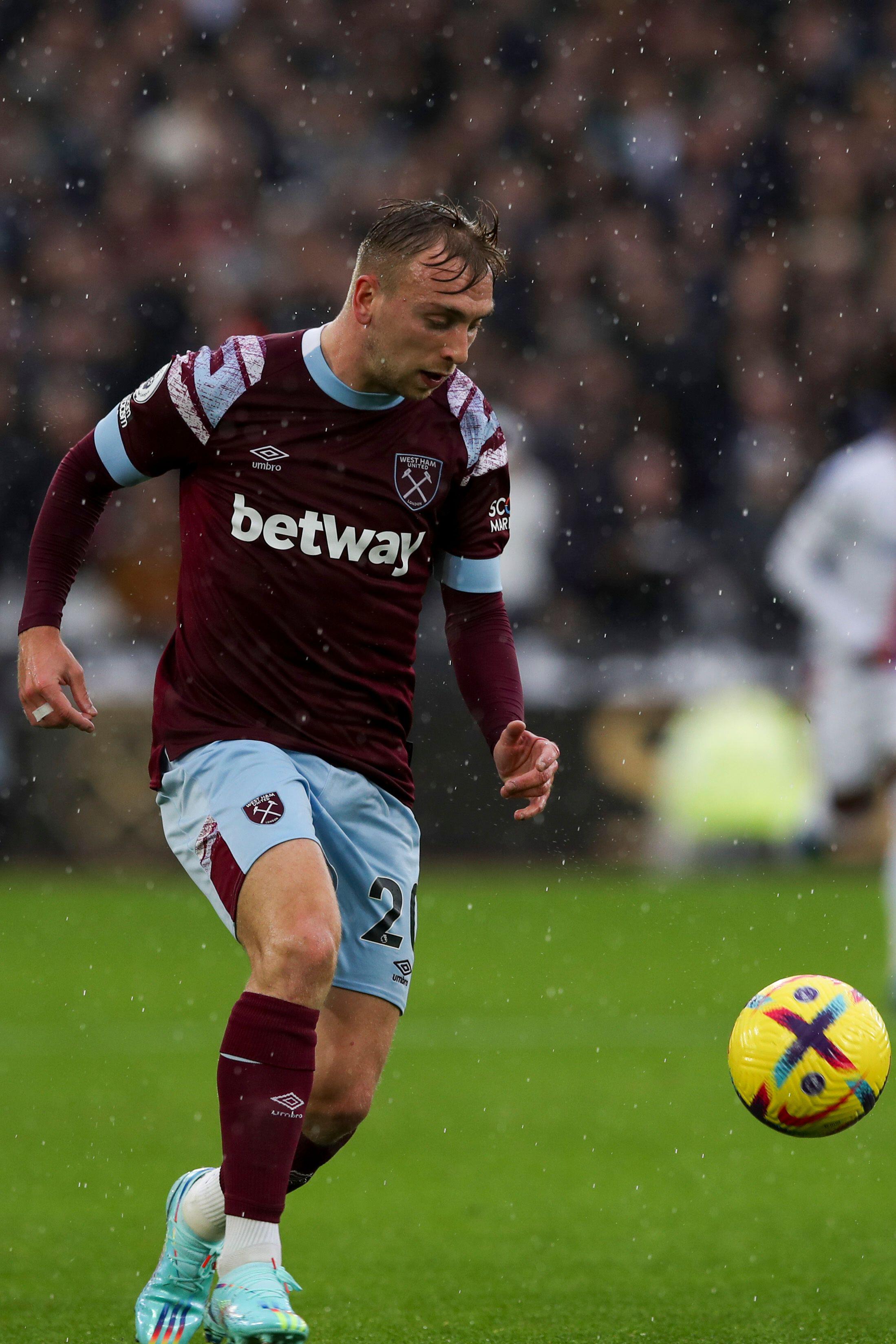