'Schitt's Creek': Why Catherine O'Hara Initially Turned Down the Role of Moira Rose

MANCHESTER UNITED have been saved by the woodwork as many times this season as they have by goalkeeper David De Gea.

The Red Devils finally got up-and-running in the Premier League with a dramatic 3-2 win over the Seagulls. 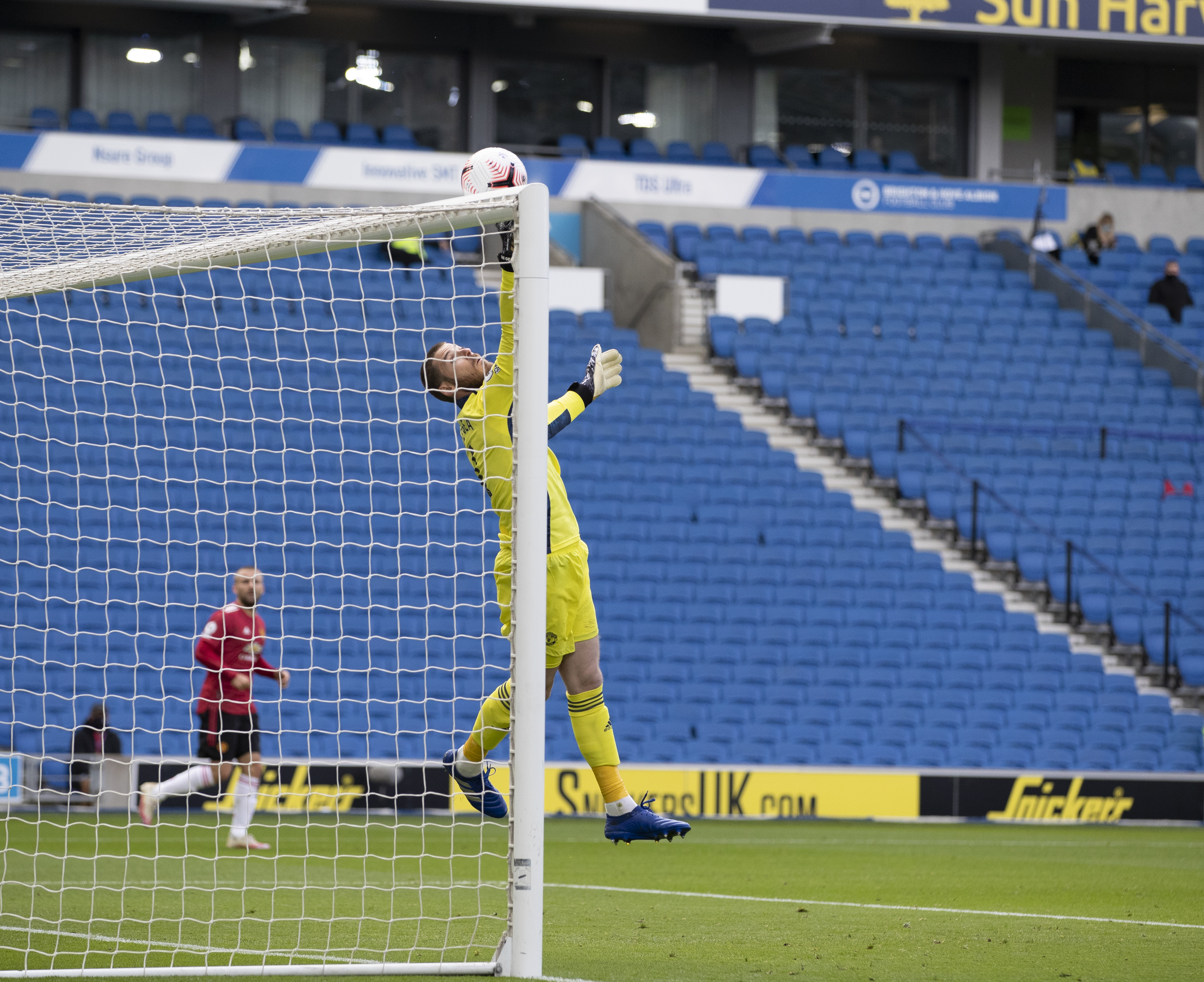 Bruno Fernandes scored an injury-time penalty – after the final whistle had already been blown – to seal the points.

However, that was not the only good fortune and historic moment in this afternoon’s match.

Brighton were denied by the goal frame an incredible five times during the contest.

That made them the first team to do so since Opta stats began 17 years ago.

The previous record was four, but Graham Potter’s men struck both crossbars and three of the four posts.

Leandro Trossard was the man cursing the woodwork the most.

He was denied by it on no less than three occasions.

And they were also denied by VAR when they had a debatable penalty award overturned.

Amazingly, that means the woodwork has now saved as many shots as United’s goalkeeper De Gea so far this season. 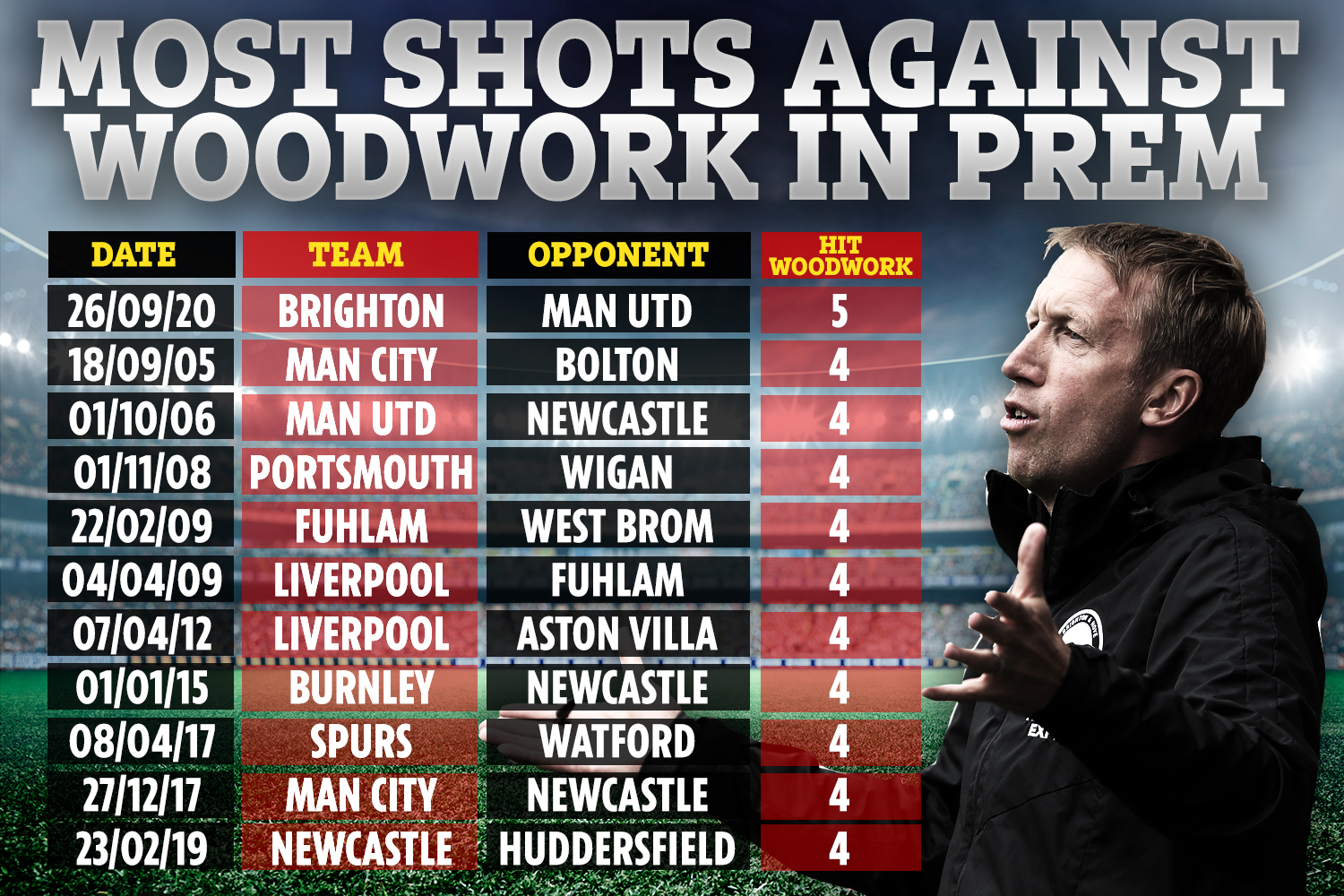 Brighton had five shots on target during the game, with two of those actually hitting the net.

That left the Spanish stopper with three stops to make, to add to his two in last week’s 3-1 home defeat to Crystal Palace.

Ole Gunnar Solskjaer will now be hoping that today’s luck stays with his team when they return to Brighton in the Carabao Cup on Wednesday ahead of next week’s clash with Tottenham.

Celebrities
Princess Margaret gave up love for the Crown on this day, 65 years ago. Queen Elizabeth’s sister announced on October...
Lifestyle
When my partner announced his ex and three youngest children were moving in with him that evening, conventional thinking said...
TV & Movies
Catherine O’Hara won an Emmy in 2020 for playing the once-wealthy mother with the unidentifiable accent on the TV series Schitt’s Creek....
World News
ALL non-essential shops will reportedly close next week, leaving only a small list of retailers open, including supermarkets and pharmacies....
Beauty
Have you found your sole mate yet? The right running shoes can make you feel strong, fast and completely in...
Fashion
If your choice of pajamas isn’t keeping you warm throughout the night, it might be time for a thermal set....
Recent Posts
We and our partners use cookies on this site to improve our service, perform analytics, personalize advertising, measure advertising performance, and remember website preferences.Ok