TIGER WOODS was in tears as he walked down the fairway on the 18th hole at St Andrews.

The 46-year-old has admitted he don't know if he will be "physically able to play" when The Open is next at the iconic course in 2030. 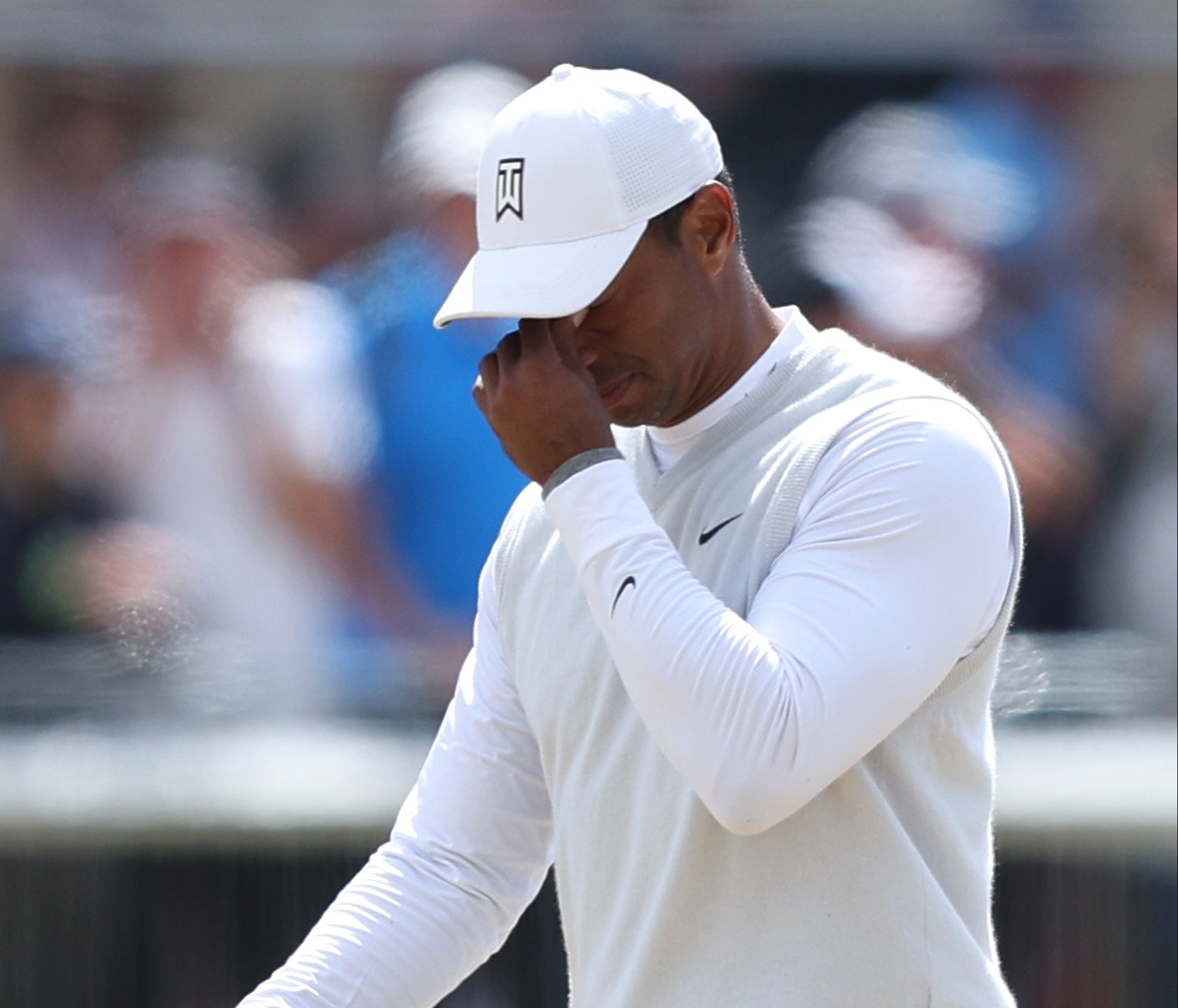 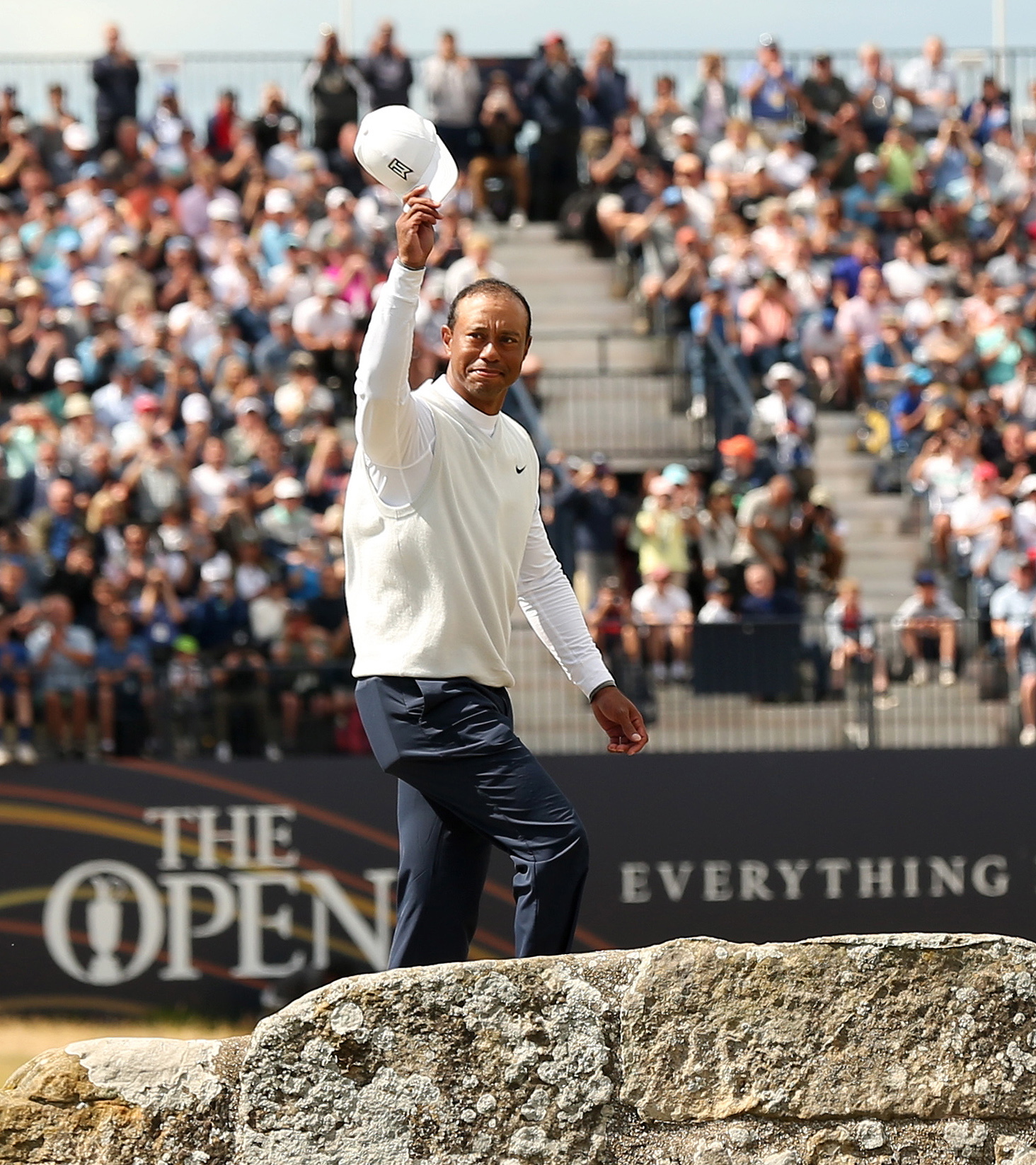 And as he made his way down towards the 18th green the crowd rose as one to give a standing ovation to one of the all-time greats.

Woods will miss the cut for the weekend after finishing on +9 after 36 holes.

A visibly emotional Woods wiped the tears away from his eyes as he neared the end of what could be his final round at the historic course.

Woods nearly lost his leg in a horrific car crash in February 2021 and feared he would never walk again after the accident. 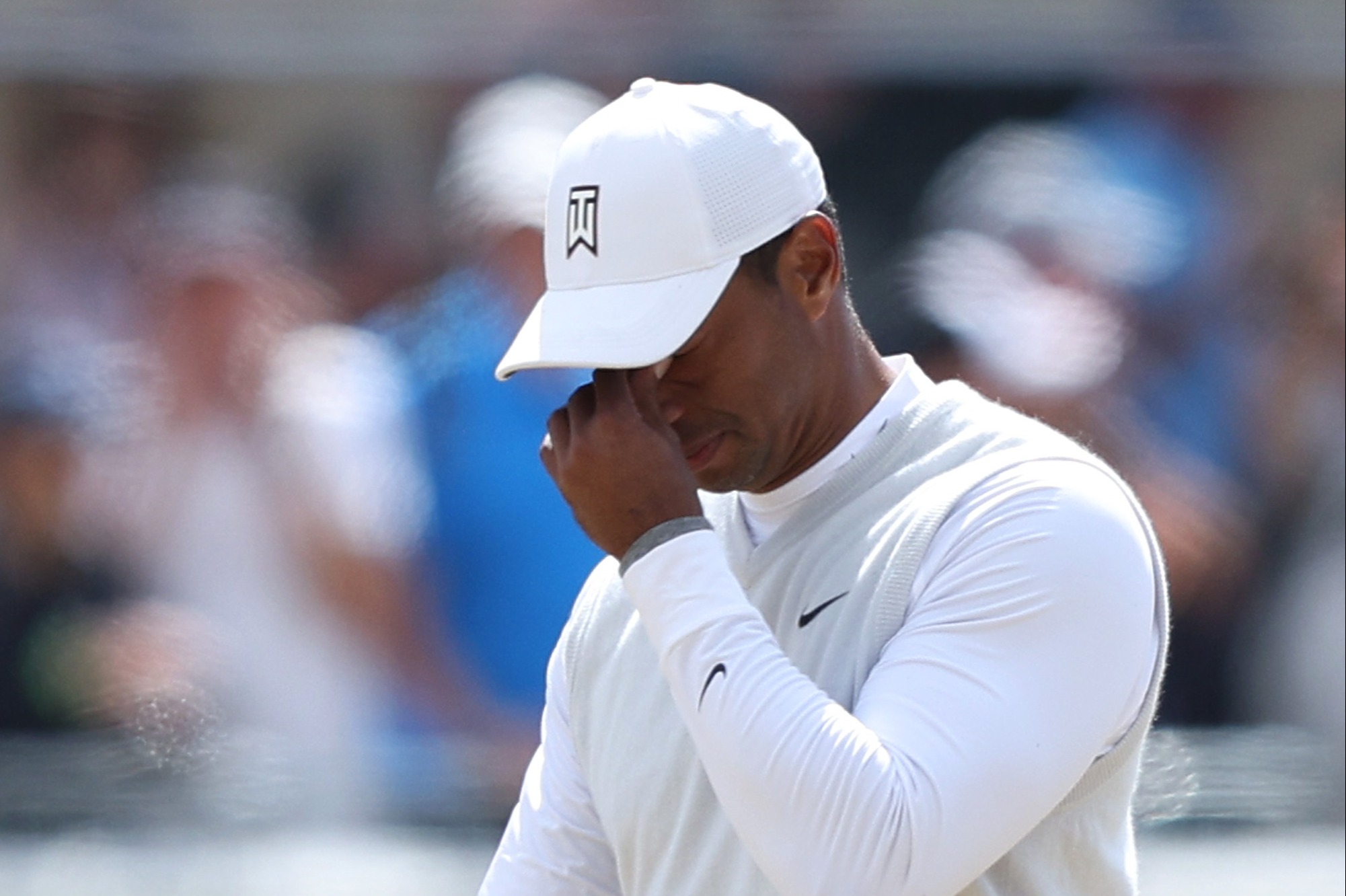 The 15-time major winner admitted his injuries may prevent him from playing when The Open returns to St Andrews in eight years.

Speaking to Sky Sports after what could be his final round at the course, Woods said: "It was very emotional for me.

"I've been coming here since 1995 and I think the next one comes around in 2030 and I don't know if I will be physically able to play by then.

"So to me it felt as like it might have been my last Open here at St. Andrews.

"The fans, the ovation, the warmth… it was an unbelievable feeling.

"I came to understand what Jack (Nicklaus) and Arnold (Palmer) felt in the past and I was kind of feeling that way at the end.

Most read in Golf 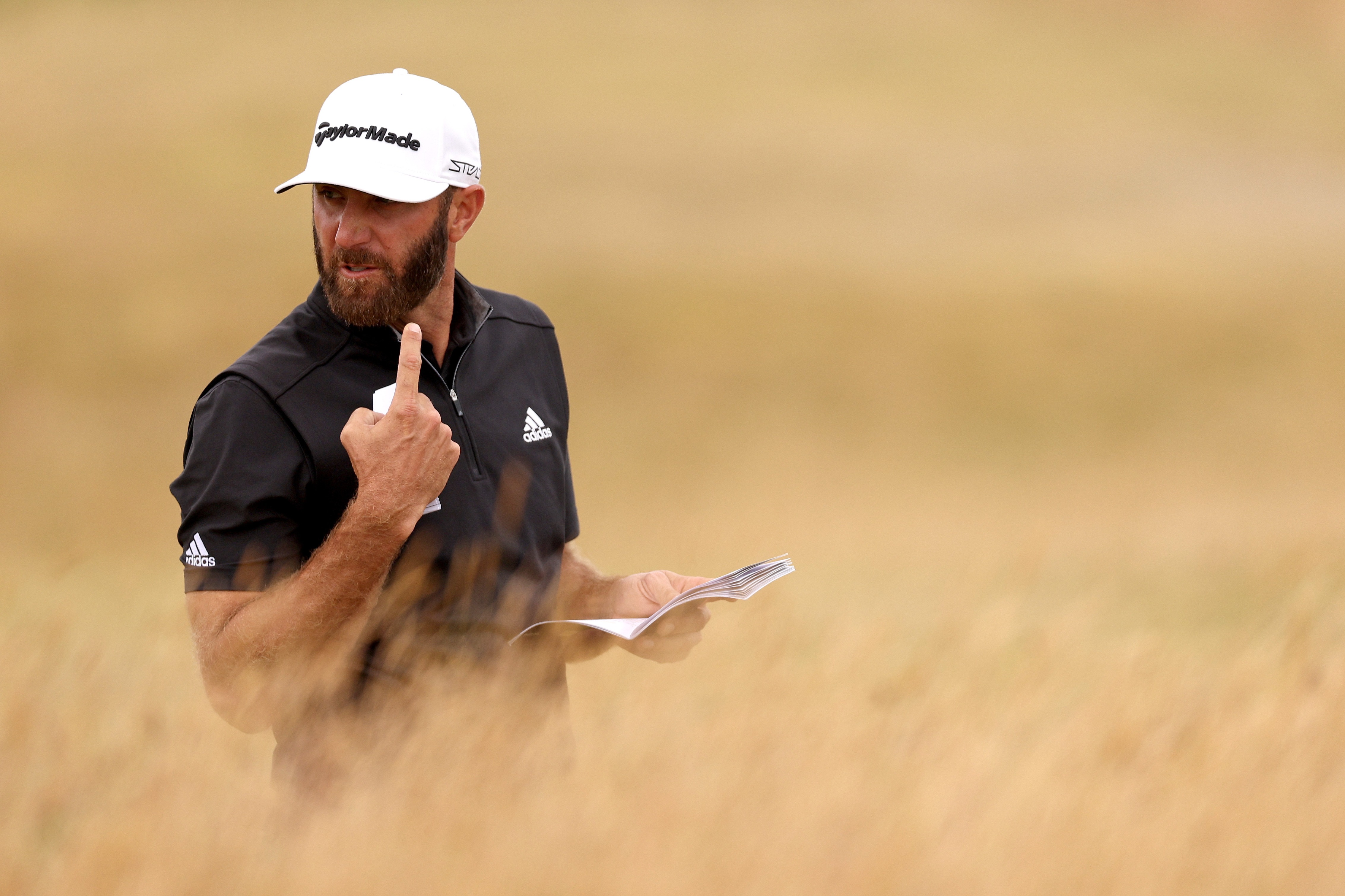 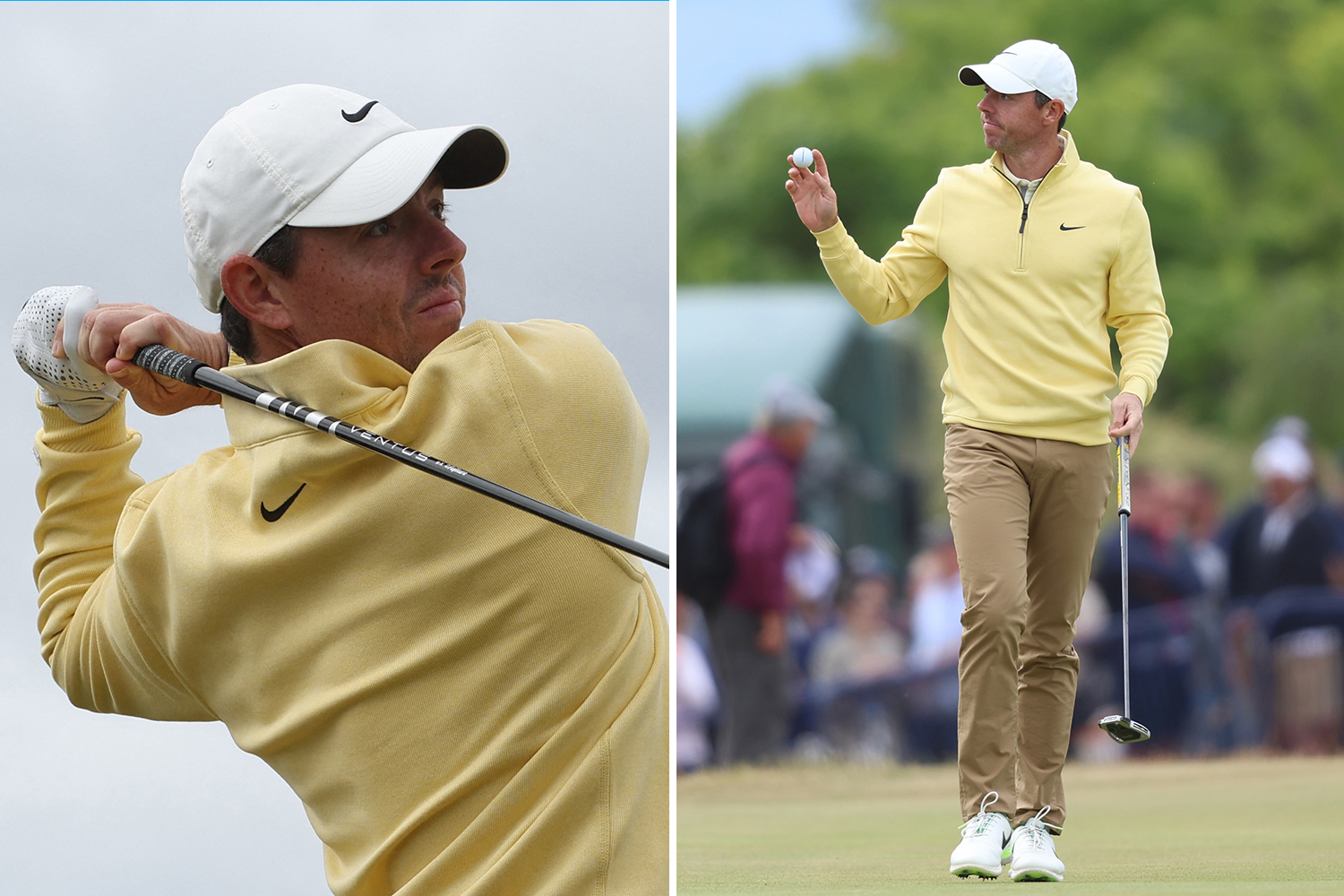 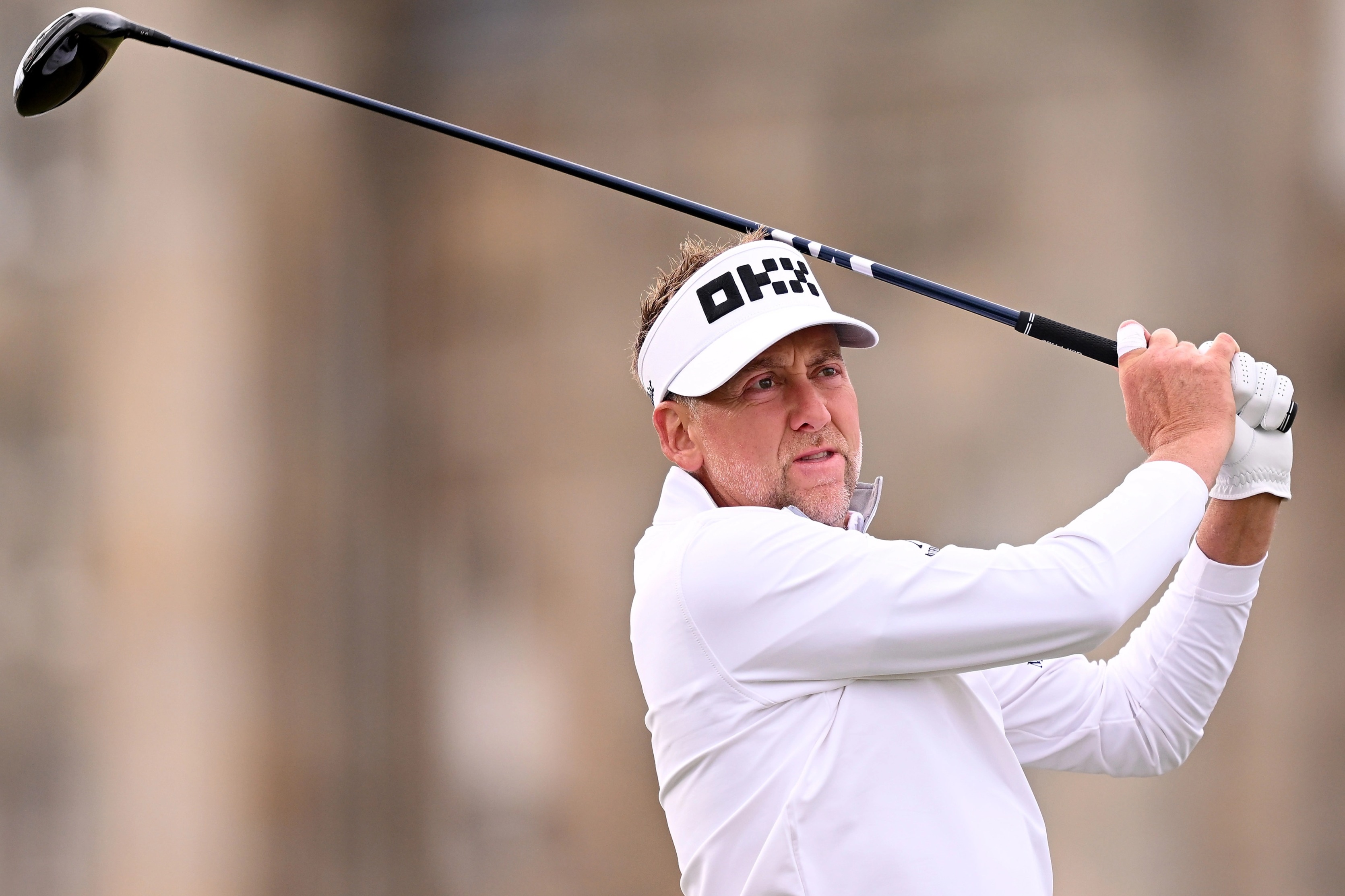 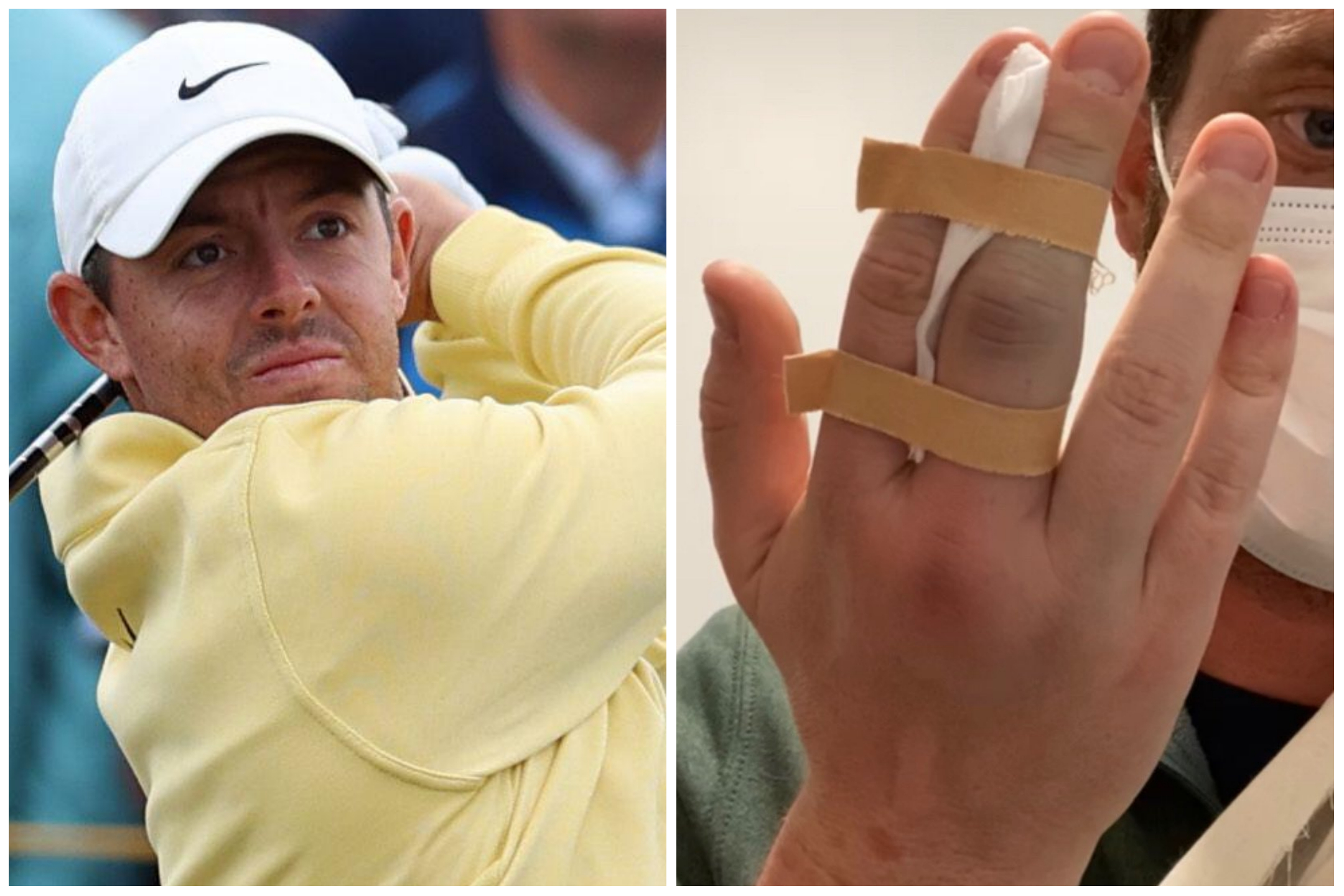 "Just the collective warmth and understanding. They [the fans] understand what golf is all about and what it takes to be an Open champion.

"I have been lucky enough and fortunate enough to have won twice here and it felt very emotional just because I don't know what my health is going to be like.

But after making the cut at The Masters in April in what was his first competitive tournament since his crash, Woods will not be sticking around for the weekend at St Andrews.