THOMAS TUCHEL is ready to move on from the Romelu Lukaku saga that has engulfed Chelsea over the past week.

Lukaku, 28, was left out of The Blues matchday squad against Liverpool on Sunday after his controversial interview with Sky Italia. 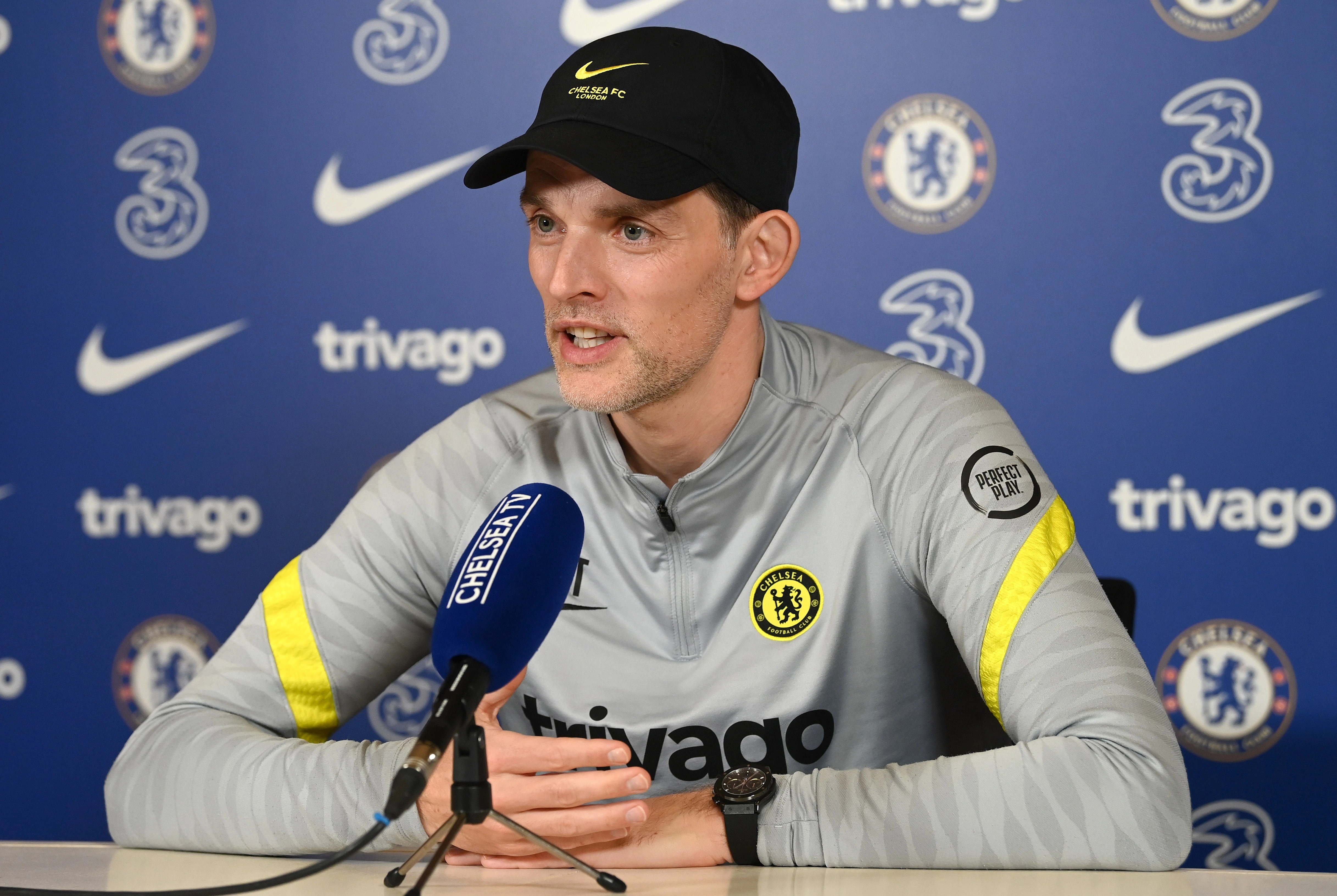 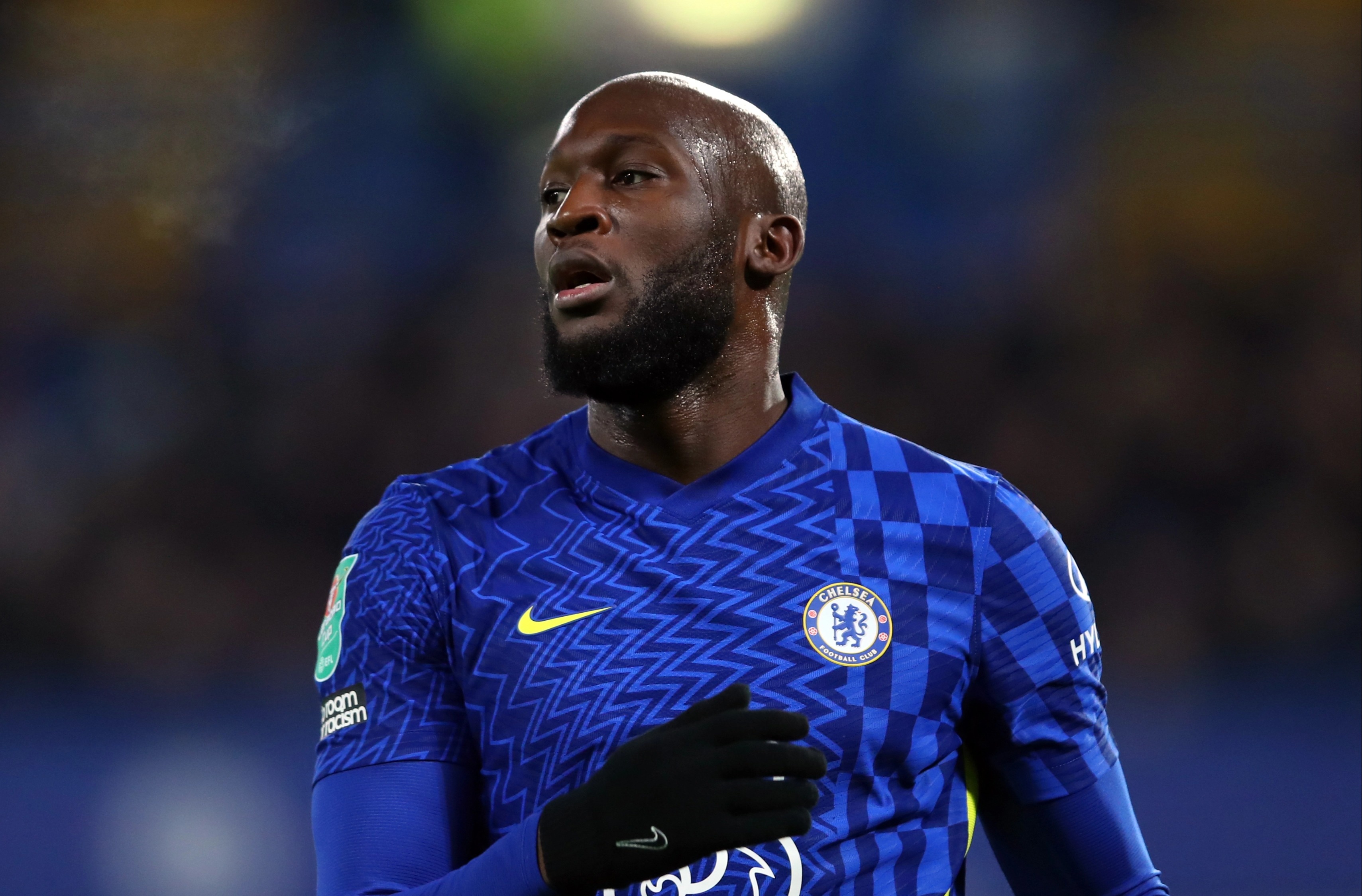 But after apologising to the club and to the fans, Lukaku was welcomed back by Tuchel and started against Tottenham.

Ahead of the Carabao Cup semi-final clash Tuchel told Sky Sports: "It’s against his own coach, it’s at home and he’s our player. So this was the plan.

"We can listen to this interview 100 times and it will not make it better. He wants to be and we want him to be a key player. For now we move on.

“We accept it happened – and him too. Time to move on and protect Rom”.

Tuchel reportedly spoke to Lukaku about the interview he gave – in which he stated he was not happy at Stamford Bridge.

And the German also spoke to a number of senior players about the prospect of leaving the Belgian out of the team against Liverpool before going through with the decision.

WHAT'S ON THE MAN U?

But Lukaku has now been forgiven by his manager, though he still had to cough up a hefty fine of £325,000 – around a week's wages.

Some Chelsea fans are still upset with the striker however and felt his apology was not enough.

One said: "It hurt the fans. It wasn't the greatest. And the apology was like he was forced to make it.

"It wasn't good enough. I'm never going to forgive him, I want him out of my club."

Another added: "I don't think what he said was good enough when you pay how much we paid for him.

"And with what he earns every week, I don't think he deserves to wear that Chelsea shirt."