CHELSEA host Liverpool on Sunday with both sides looking to maintain their winning starts to the 2019-20 season.

In a tasty-looking clash full of exciting personal match-ups, one stands out above all others: Timo Werner vs Virgil van Dijk. 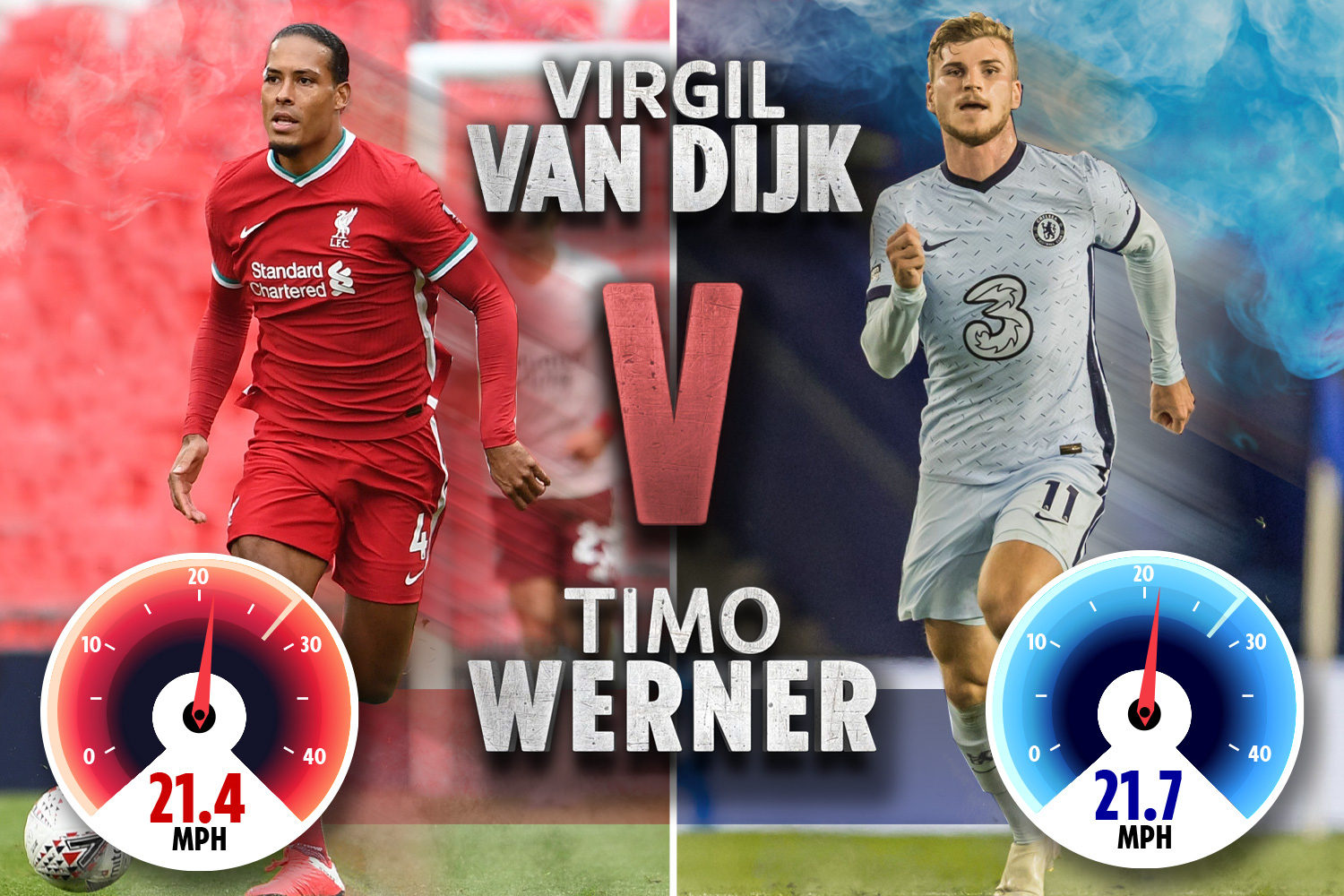 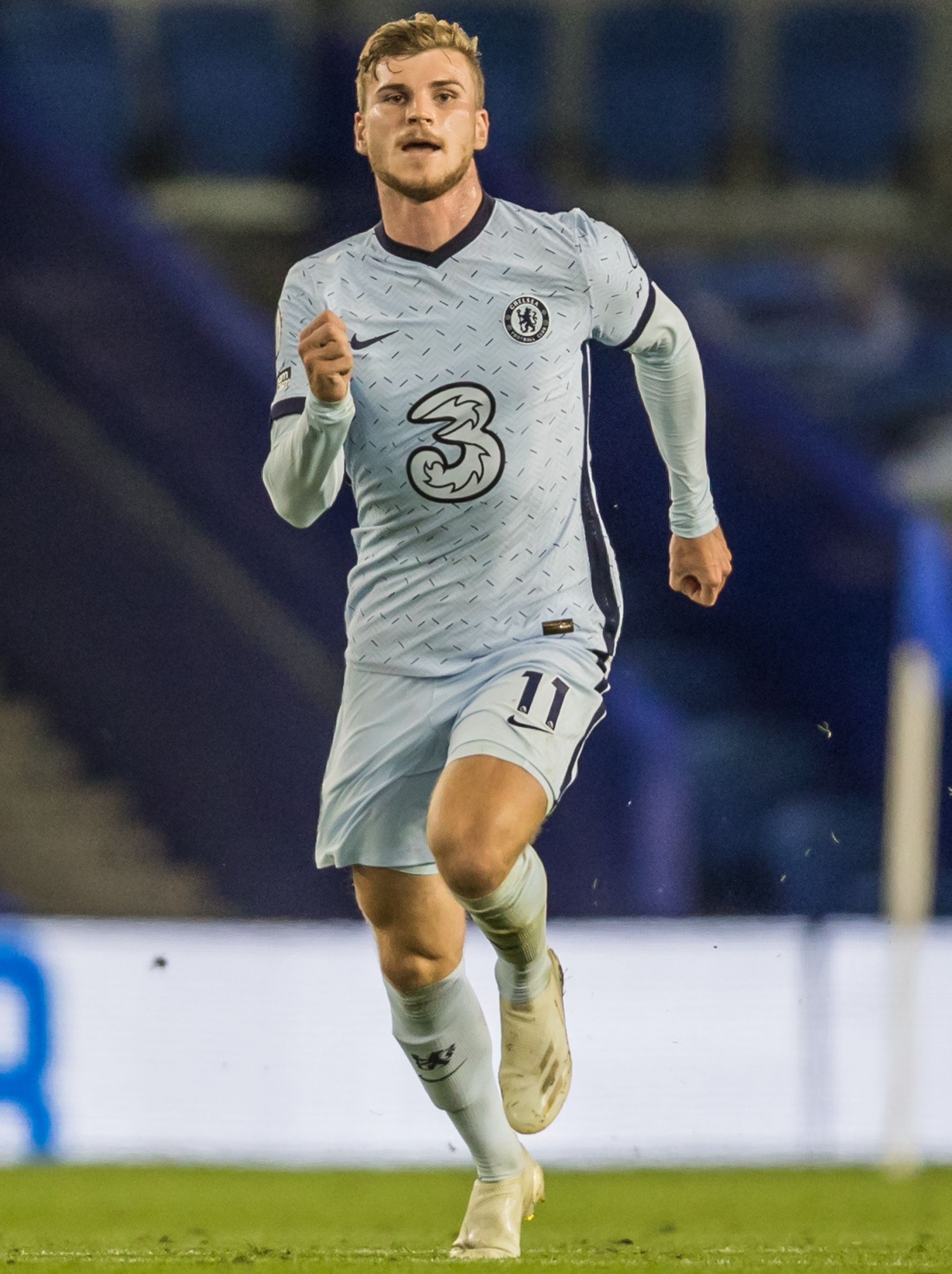 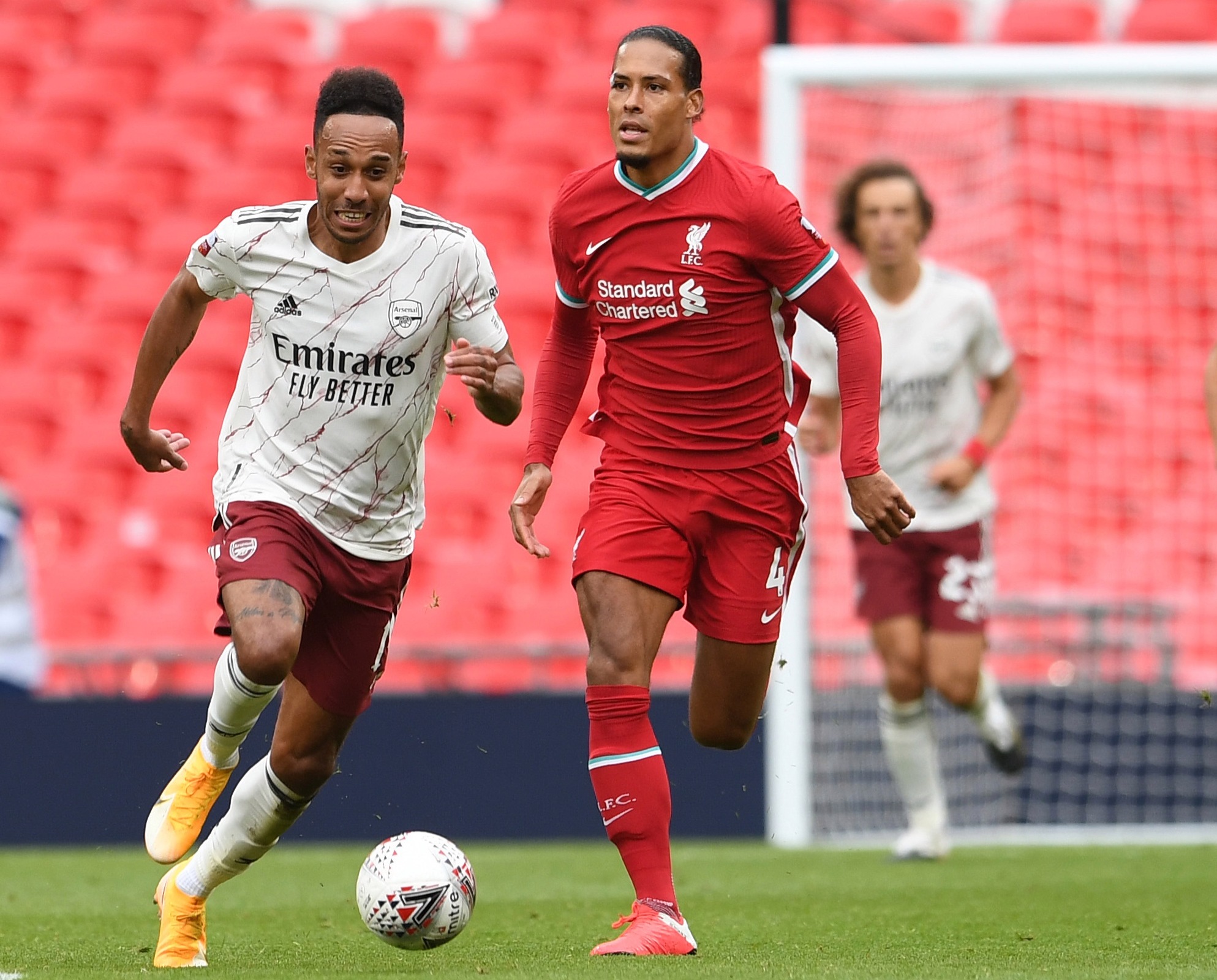 Werner made his Blues debut in the win against Brighton, failing to find the net but winning his side a penalty and making a promising start.

The German admitted he'd never come up against such big defenders as the Seagulls' back-three.

But it won't get any easier for Werner as he faces 6ft 4in giant Van Dijk at Stamford Bridge.

Chelsea are unlikely to have much success aiming balls in to Werner, a full five inches shorter than the Dutchman at 5ft 11in.

However, they could have plenty of success firing balls in behind Liverpool's famously high defensive line.

The Reds conceded three goals in their season-opener last weekend against newly-promoted Leeds in their 4-3 win.

And they were often left exposed to passes fired in behind the defensive line.

The only problem for Frank Lampard there, though, is that Van Dijk is as rapid as he is strong and tall.

Last season, the Holland defender clocked a top speed of 21.4mph and is up there with the quickest defenders in the world.

Likely starting partner Joe Gomez is no slouch either – actually the quicker of the two at 21.5mph.

However, despite boasting the quickest centre-backs in England, the Reds duo are likely to be outpaced by Werner, who clocked a top speed of 21.7mph last season.

On top of that, Werner's slighter frame – compared to the giant defenders – ensures he accelerates to his top speed quicker too.

Despite playing the champions, Chelsea will certainly fancy their chances of winning at their home ground.

Leeds proved Liverpool appear more vulnerable than they were early in their title-winning season, after the Reds looked a tad more shaky post-lockdown.

But if the Blues are to have any success they will have to utilise their pace through the middle.

Playing balls in behind and over the top for Werner could be the key.

Celebrities
If you missed the devastating news, Breonna Taylor, the young black woman who was shot in her own home by...
Lifestyle
Keeping it real! Michelle Obama and Barack Obama’s daughters are “no longer thrilled” to be quarantining with their parents amid...
TV & Movies
Dancing On Ice returns to screens in January with a more glittering line up than ever taking to the rink.Bosses...
World News
KENTUCKY’s Attorney General Daniel Cameron hails from Elizabethtown and was previously married to Elizabeth Cameron for a year.  The pair...
Beauty
Makeup guru Jeffree Star has been known to make some wild style choices. His heavily inked body of tattooed art...
Fashion
Nike brought back the Killshot OG SP in May this year, arriving in stores with much fanfare thanks to the...
Recent Posts
We and our partners use cookies on this site to improve our service, perform analytics, personalize advertising, measure advertising performance, and remember website preferences.Ok