THE TOKYO OLYMPICS are finally set to go ahead this summer, but coronavirus cases are on the rise in Japan.

Positivity remains within the International Olympic Committee (IOC) that the games will go ahead as planned. 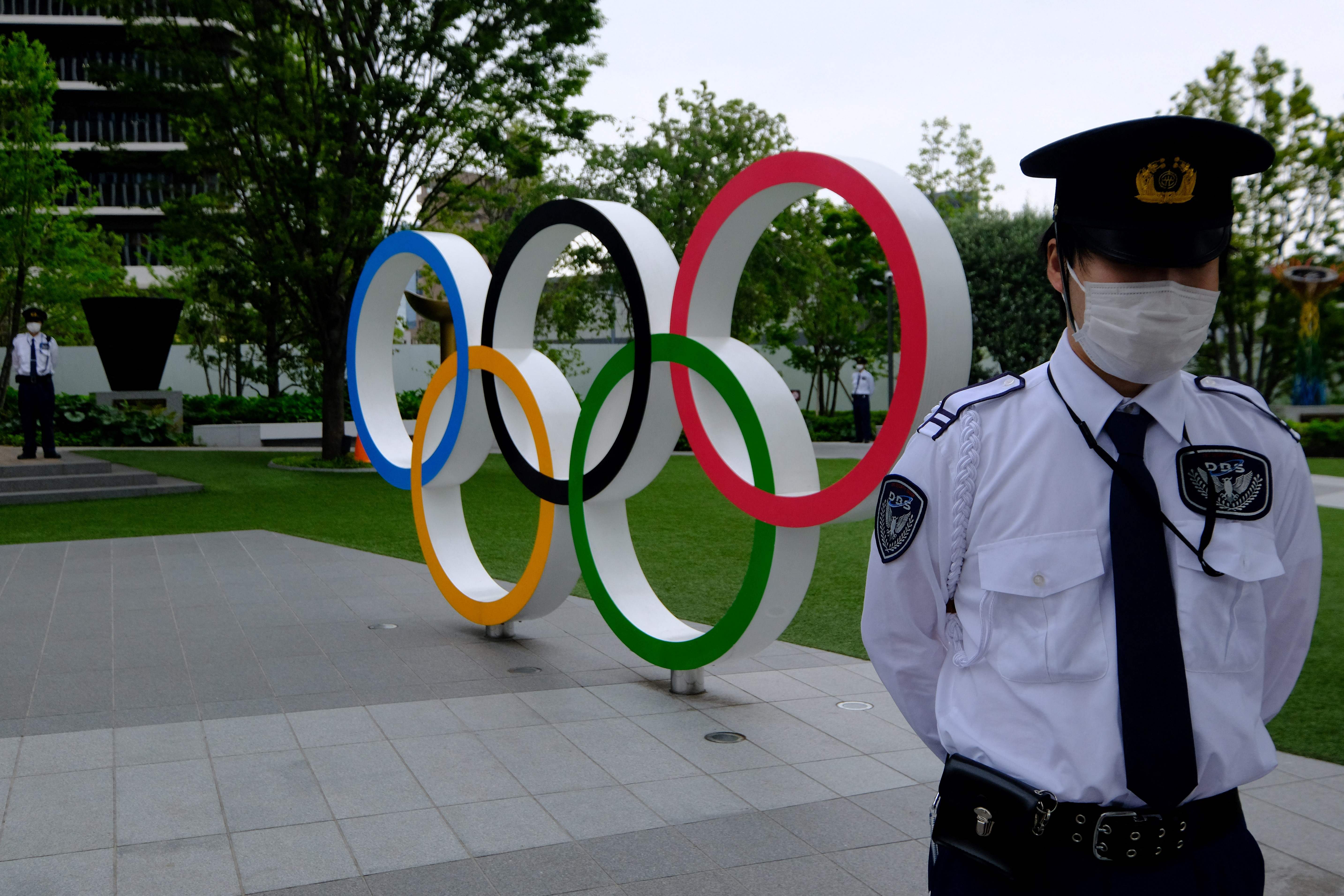 But Tokyo currently stands in a state of emergency, as the pandemic rages on with vaccines being rolled out at a slower than anticipated pace.

The games were supposed to take place last year, but they were postponed, as were the Paralympics, in favour of putting them on this summer.

When are the Tokyo Olympics?

The games were originally supposed to take place between July 24 and August 9, 2020.

But because of the coronavirus pandemic, which also shelved football's European Championships, the Tokyo Olympics were postponed for the first time in history.

The Olympics will now take place this summer, between July 23 and August 8.

It's 'highly unlikely', however, that international spectators will be allowed into Japan to watch the events.

The British Olympic Association said: "This is very sad news, not only for British fans but particularly for the family and friends of athletes."

Will the Tokyo Olympics go ahead?

Yes, the games could be postponed, but it could take clear civil unrest for the plug to be pulled.

The IOC stand to make around 70% of its finances from broadcast rights and TV deals, with close to 20% coming from sponsorships.

Cancelling or postponing the events again could completely rupture the IOC's funding. 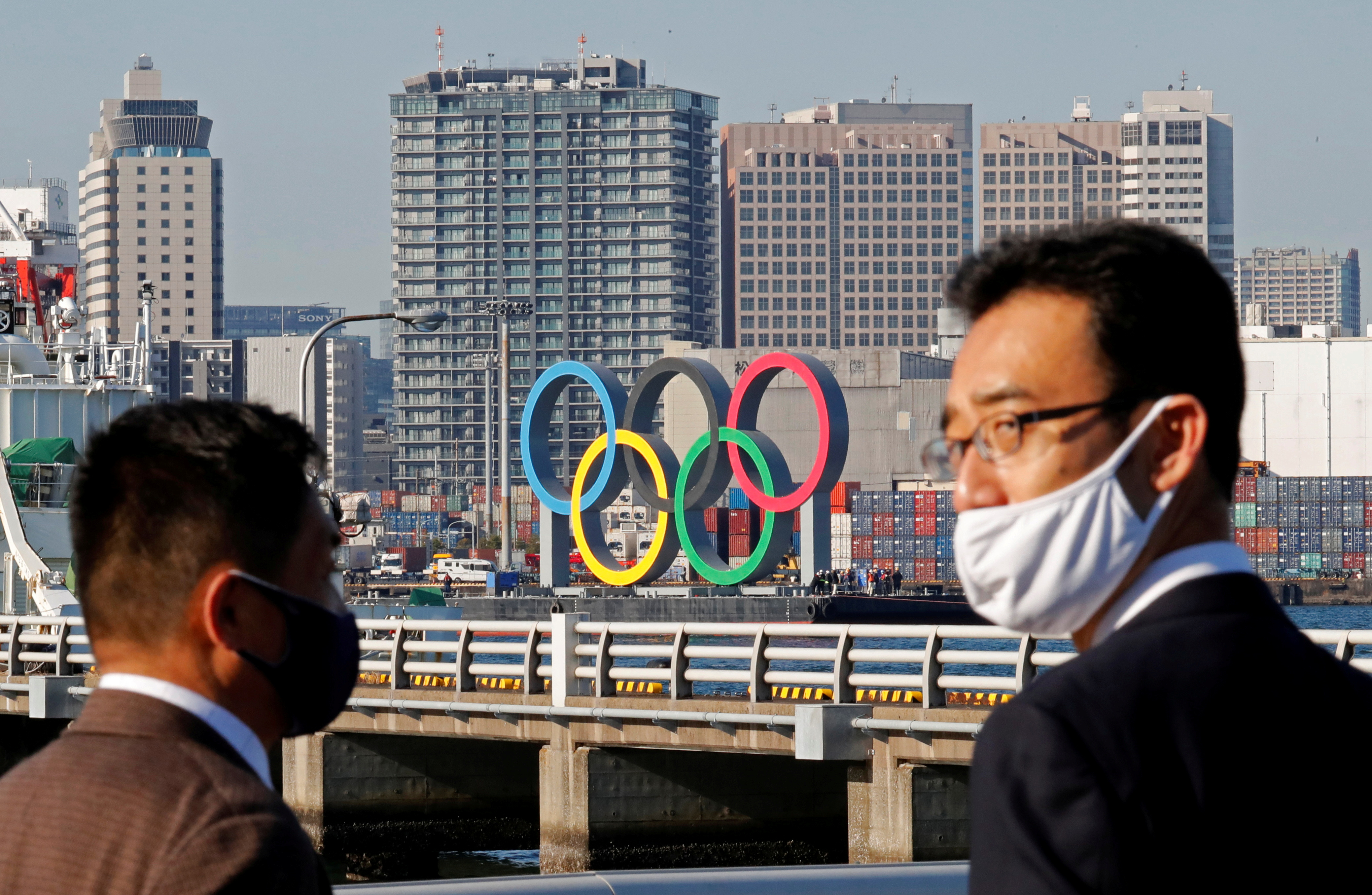 The IOC are absolutely insistent that the games will go ahead this summer, state of emergency or not.

"All of the plans that we have in place to protect the safety and security of athletes and the people of Japan are based around the worst possible circumstances, so the answer [to whether the Games could take place during a state of emergency] is absolutely yes.

"The advice we have got from the World Health Organisation and all of the scientific advice, is that all the measures we have outlined in the playbook, all those measures are satisfactory to ensure a safe and secure Games in terms of health, and that's whether there is a state of emergency or not."

Concern has been expressed about the games going ahead, however. 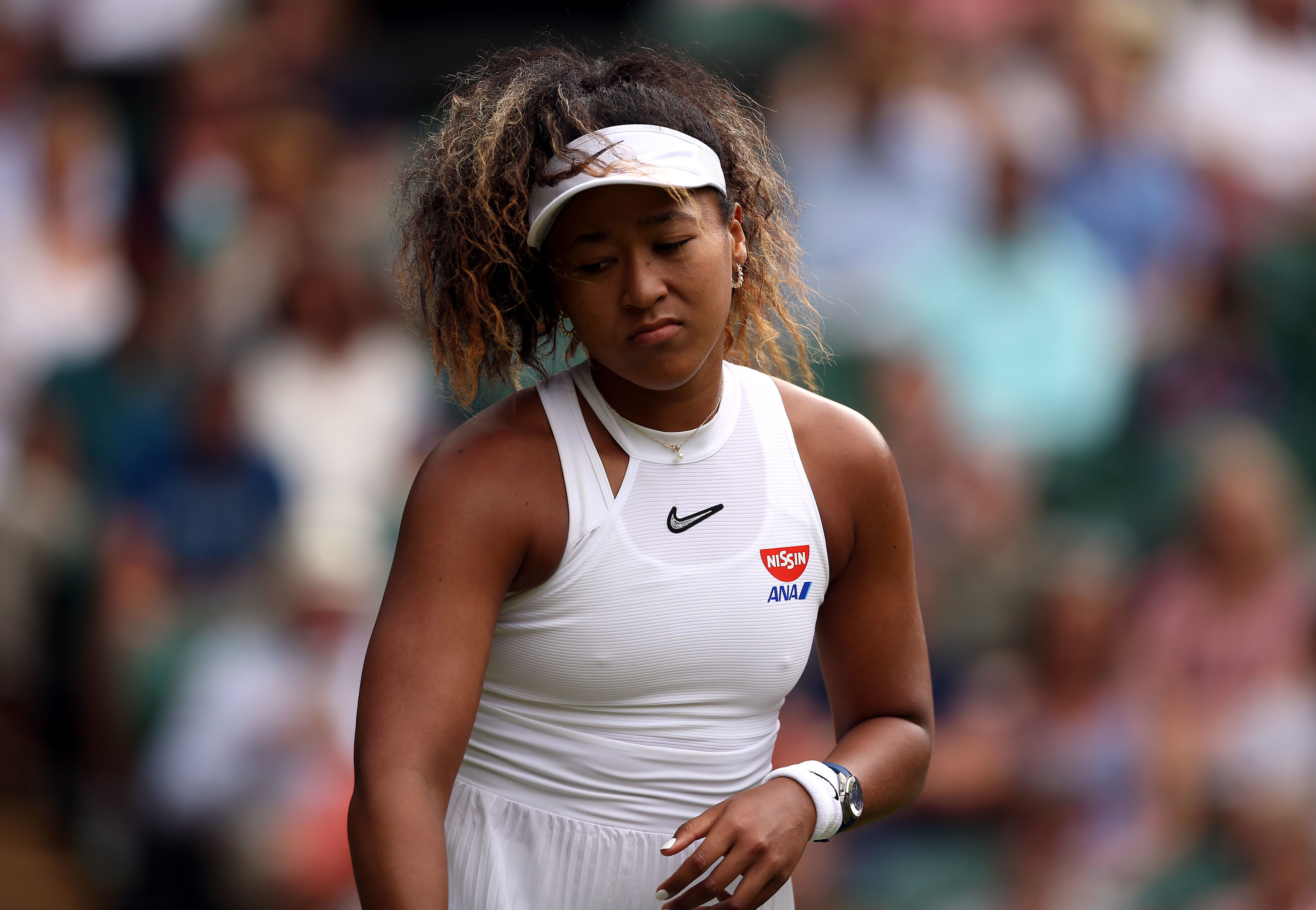 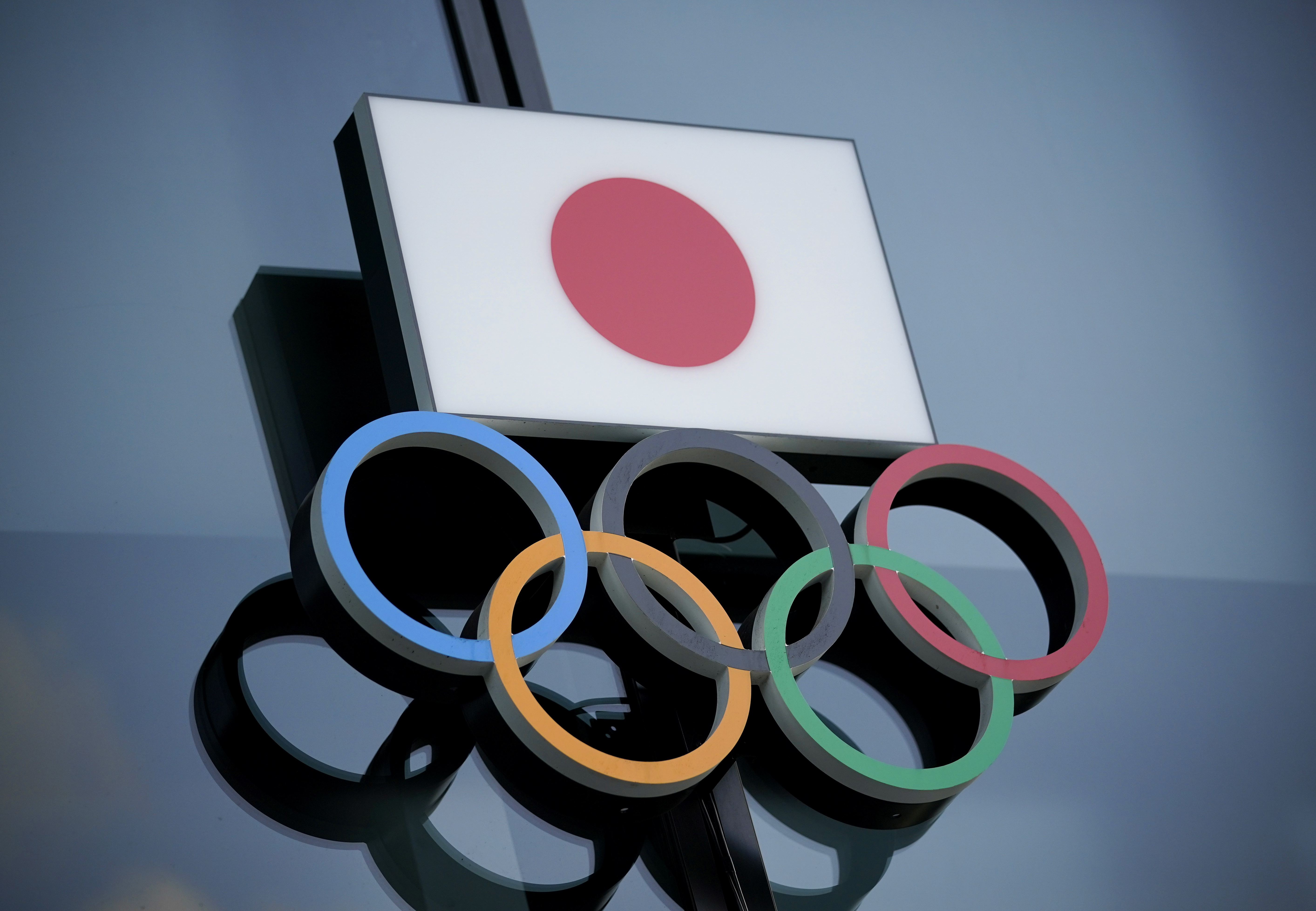 And polls in Japan have shown there to be a huge disparity between those who want the games to go ahead, and those who don't.

Around 70% of those voting in said polls DON'T want the Olympics to go ahead.

Not good, as things stand.

For a long time, Japan had a low Covid case-rate in the country.

But in April, cases began to rise amid a huge second wave which has caused over 12,000 deaths.

Tokyo, along with other parts of the country, are in a state of emergency until at least the end of May. 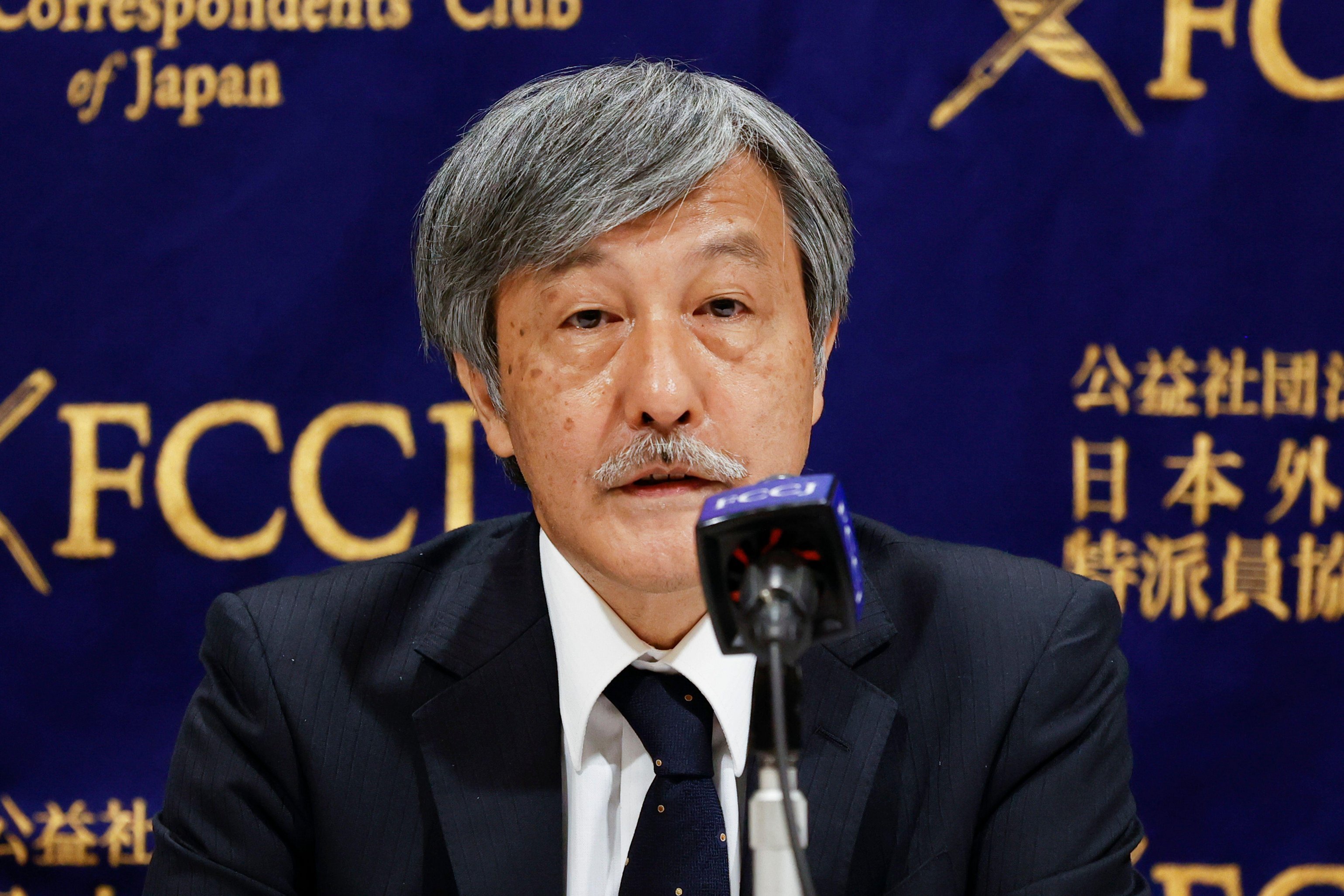 But restrictions could go on as late as June 20, a month before the games are due to start.

Vaccines were rolled out for the first time in February, which is later than other, similarly-developed countries.

Just 2.3% of the Japanese population, which is close to three million, are fully vaccinated.