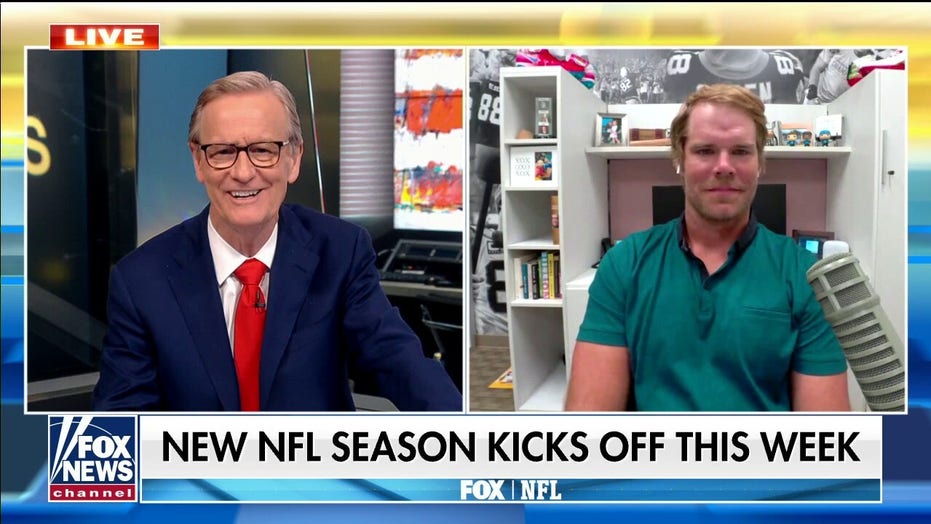 The FOX Sports analyst offered his predictions on the first week of matchups.

Tom Brady is the only quarterback to win back-to-back Super Bowl titles since John Elway did it with the Denver Broncos in 1997 and 1998, and he’s in line to do it again.

The Tampa Bay Buccaneers’ season begins Thursday night against the Dallas Cowboys. The team is coming off of their second Super Bowl title in franchise history and now the focus is making a lasting imprint on the NFL. 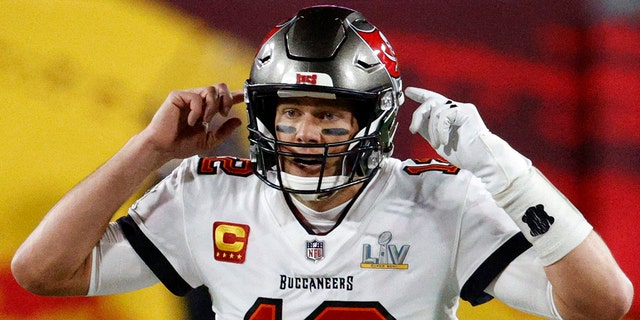 Tom Brady is the only quarterback since the 1998 season to lead a team to back-to-back Super Bowl wins.
(REUTERS/Eve Edelheit)

There have only been a handful of teams in NFL history to do the nearly impossible and win two consecutive titles.

What gives the Bucs an edge this season is Brady’s confidence going into his 21st season. He gave a pretty good warning to the rest of the league in an interview with the Tampa Bay Times.

Tampa Bay was also the first team in NFL history to bring back all starters from their Super Bowl win.

The team has vowed to “run it back” and so far they’ve kept up their end of the bargain. Tampa Bay released a hype video before the official start to Week 1 with Brady as the narrator.

“With our crew at our back, our strength is unmatched. So whoever you are, know this. There’s no fight you can bring, there’s no hell you can raise that’s greater than all that we’ve been through together. After all, every great story deserves a sequel. And ours begins right now,” he says.