TOM Brady will join Fox Sports as a lead NFL analyst once he decides to end his career on the gridiron.

The seven-time Super Bowl champion will join Fox Sports' Kevin Burkhardt on the announcers' table as part of a multi-year deal. 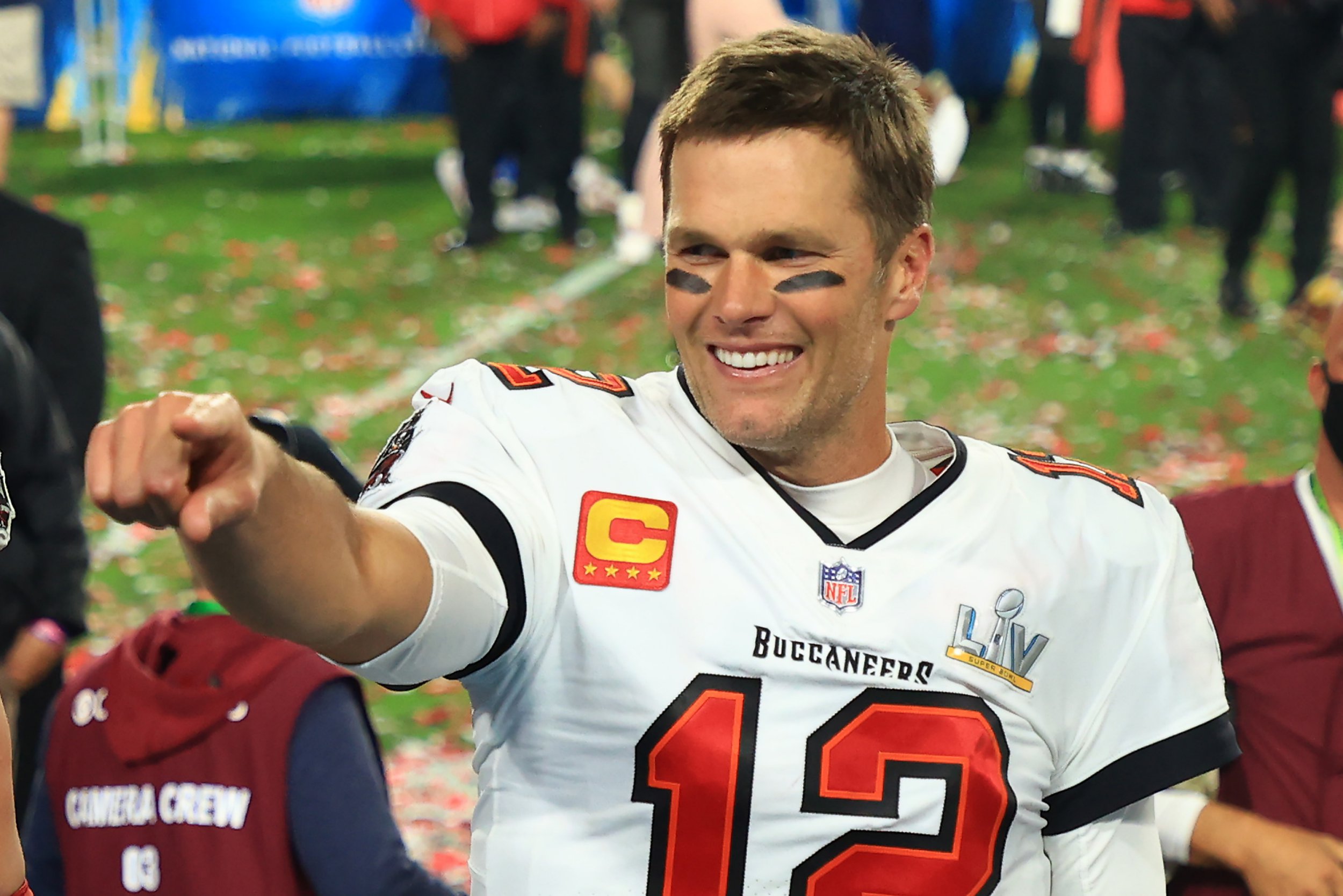 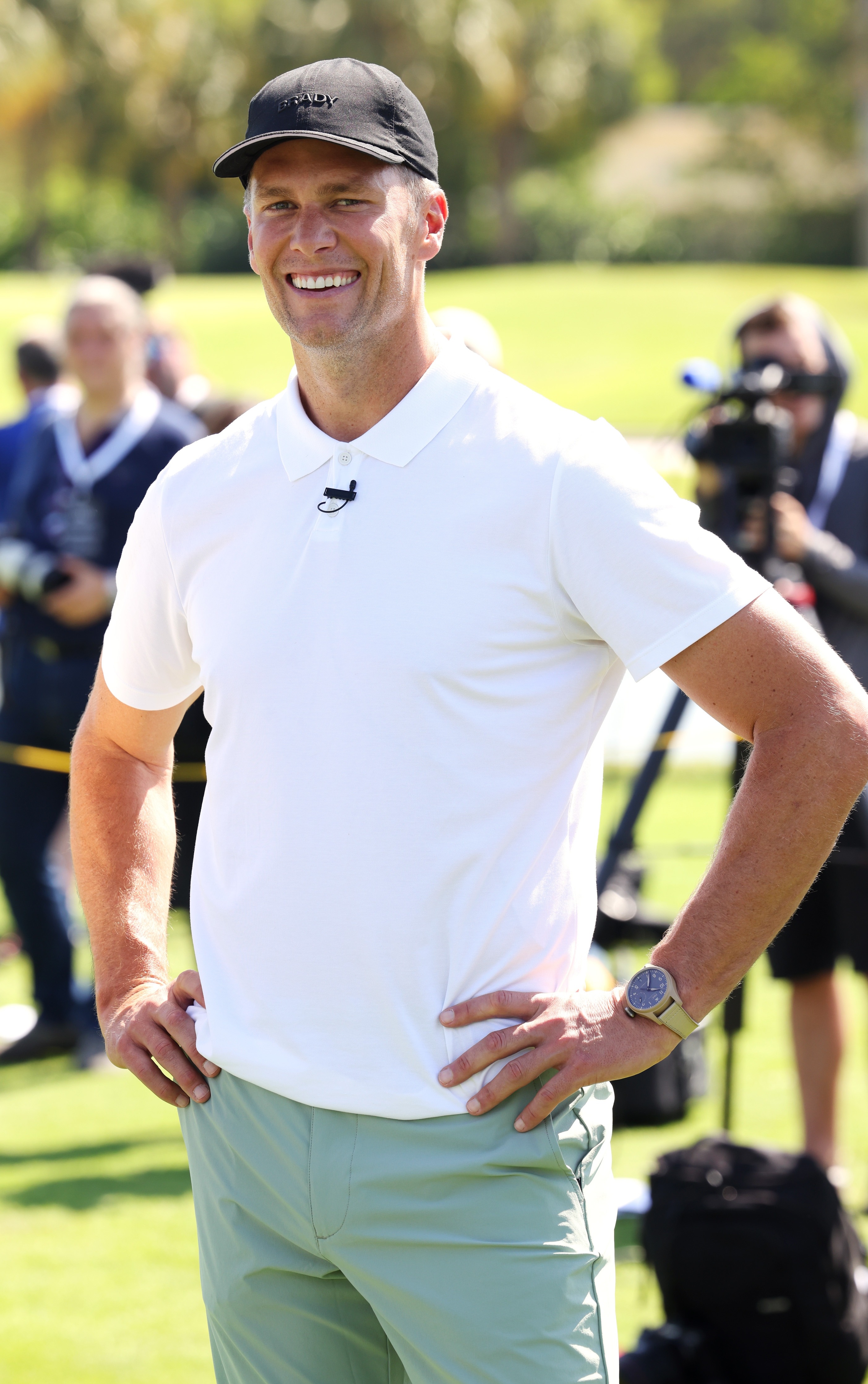 "We are pleased to announce that immediately following his playing career, 7-time Super Bowl Champion Tom Brady will be joining us at
@FOXSports as our lead analyst," Fox Corporation Executive Chair and CEO Lachlan Murdoch said.

"For this long-term agreement, Tom will not only call our biggest NFL games with Kevin Burkhardt, but will also serve as an ambassador for us, particularly with respect to client and promotional initiatives.

"We are delighted that Tom has committed to joining the Fox team and wish him all the best during this upcoming season."

In response to the news, Brady, 44, tweeted: "Excited, but a lot of unfinished business on the field with the @Buccaneers #LFG." 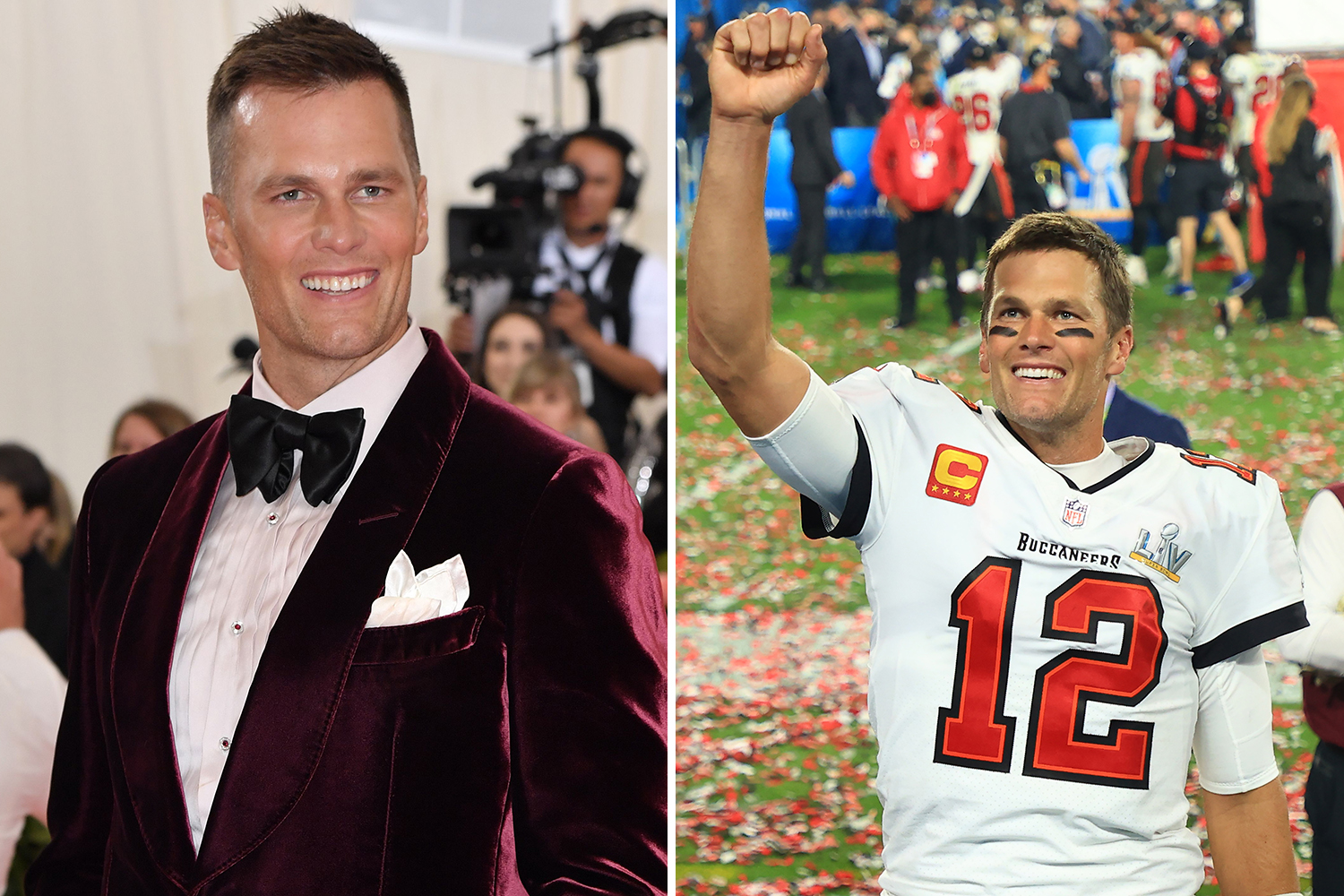 The NFL legend's new role will pay him $20-25million per year, making him the highest-paid TV sports analyst ever.

Brady's signing is a potential boost for Fox Sports after losing longtime announcers Joe Buck and Troy Aikman to ESPN.

The star quarterback is also set to produce and star in the upcoming comedy football movie 80 for Brady.

Brady will star alongside movie icons Lily Tomlin, Jane Fonda, Rita Moreno and Sally Field in the Paramount Pictures project, according to the Hollywood Reporter.

Inspired by a true story, the film will tell the tale of four best friends and New England Patriots fans who take a life-changing trip to the 2017 Super Bowl to see the superstar quarterback play and the chaos that ensues.

Tomlin, Fonda, Moreno and Field will play the four companions.

The film will be directed by Kyle Marvin, who co-wrote the script with Michael Covino.

Production is set to get underway in the spring.

On February 1, Brady announced his retirement from football, only to walk back on his claims after 40 days off the field.

The NFL legend announced his comeback on March 13 on Twitter with an emotional message mentioning his family and teammates.

“These past two months I’ve realized my place is still on the field and not in the stands,” he wrote.

“That time will come. But it’s not now. I love my teammates, and I love my supportive family.”

Brady said that he will be returning for his 23rd season in Tampa.

Similarly, the NFL tweeted: "He's back."