The openly gay diver says it is his 'mission' to instigate change ahead of the next Games and will call for bigoted nations to stop hosting major sporting events. 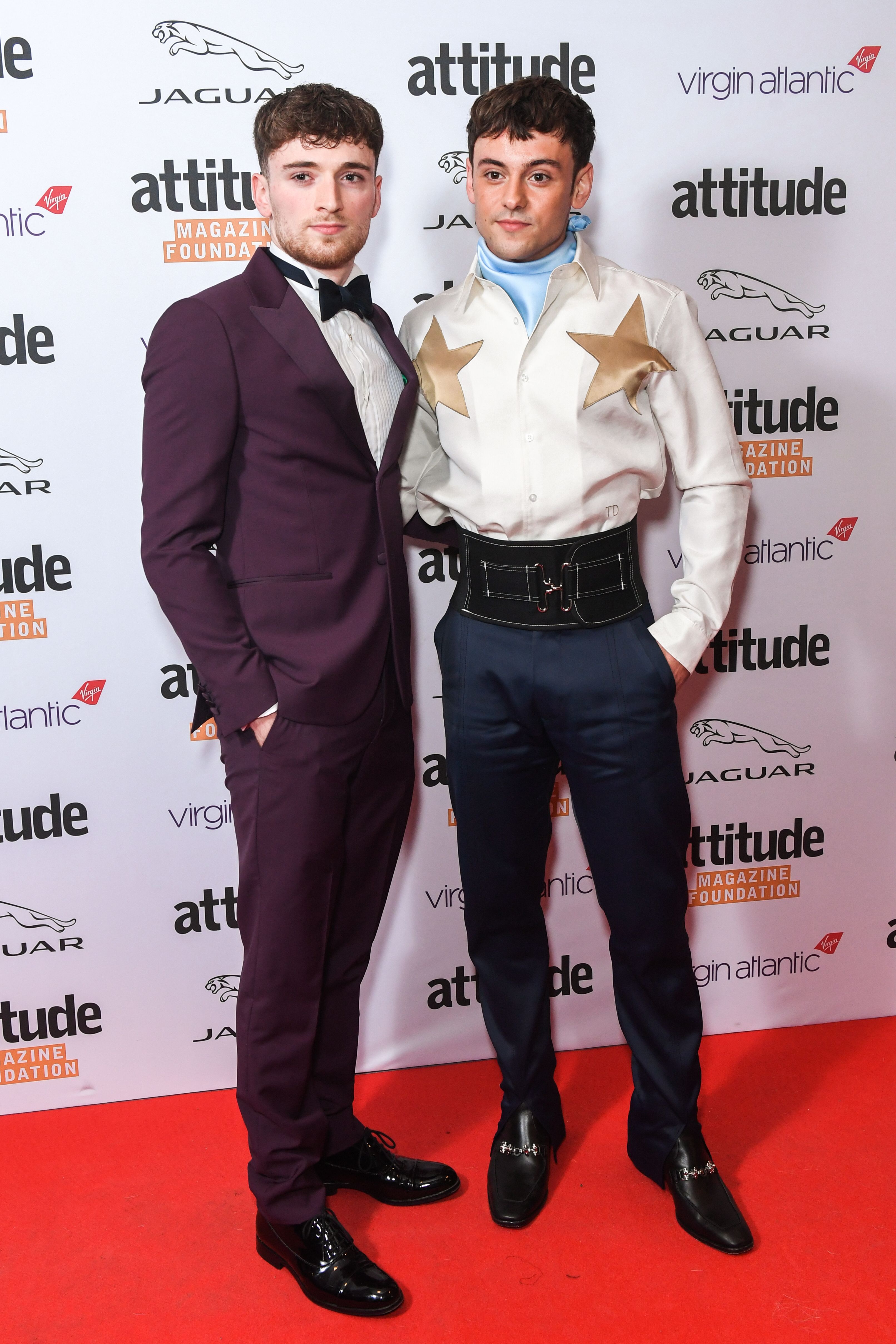 According to the Team GB Olympic champion, there are 'still 10 countries that punish being gay with death'.

Daley, 27, is keen to speak with the International Olympic Committee and his comments will carry great significance within the sporting world.

Speaking at the Attitude Sport Awards, Daley said: “These past Olympic Games there were more out LGBT athletes than at any of the previous Olympics combined, which is a great step forward.

“Yet there are still 10 countries that punish being gay with death, that were still allowed to compete at the Olympic Games. That’s quite shocking to a lot of people.

“It’s all well and good speaking about those things but I think it’s really important to try and create change rather than just highlighting and shining a light on those things.

“I want to make it my mission before the Paris Olympics in 2024 to make it so that the countries that criminalise and make it punishable by death for LGBT people are not allowed to compete at the Olympic Games.”

Daley, who won 10m synchro Olympics gold this summer with Matty Lee, used his platform at the Tokyo Games to speak out on this important issue.

He added: “I am incredibly lucky to come from Great Britain where I am able to be my true, authentic self and compete without worry of ramification.

“Wherever you are born you should have that stress taken away from you.

“For example, the World Cup coming up in Qatar has extreme rules against LGBT people and women.

“I think it should not be allowed for a sporting event to host in a country that criminalises against basic human rights. So, that’s going to be my mission now to change that.

“I really want to try over the next year or so work with the IOC or someone to try and create some kind of change.”

Leeds star Lee, 23, offered his support, saying: “I feel really proud to be alongside Tom and to hear him speak up at the biggest stage of the world.

“Change can only happen if it’s implemented at the top and then it’ll fall through. Tom’s doing the right thing and I can just support him in that.” 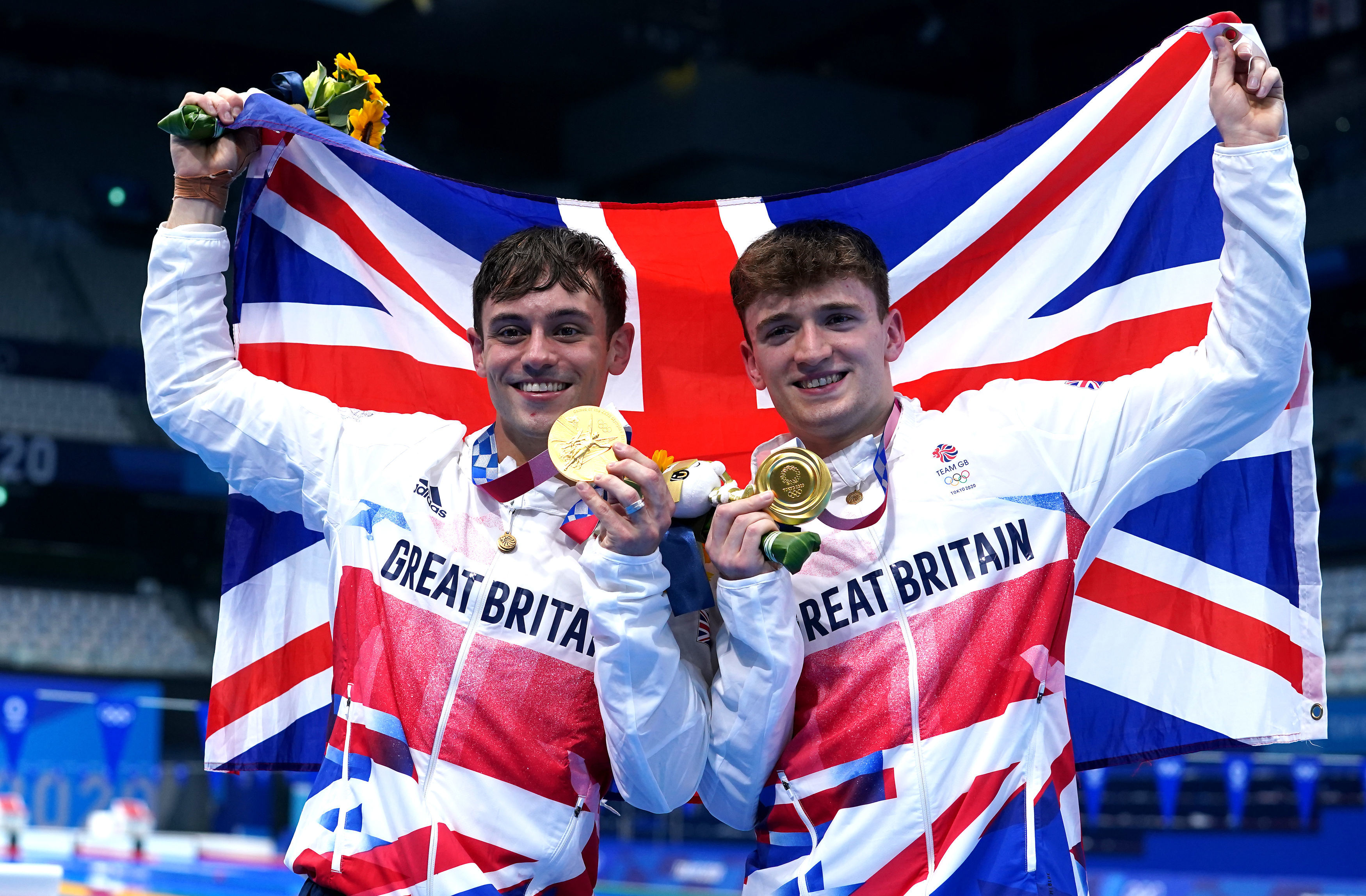