TOM DALEY hit back at Russian state TV after being targeted in vile homophobic attacks during the Tokyo Olympics.

Channel Rossiya 1 aired a number of offensive slurs against diving hero Daley during their coverage of the delayed Games. 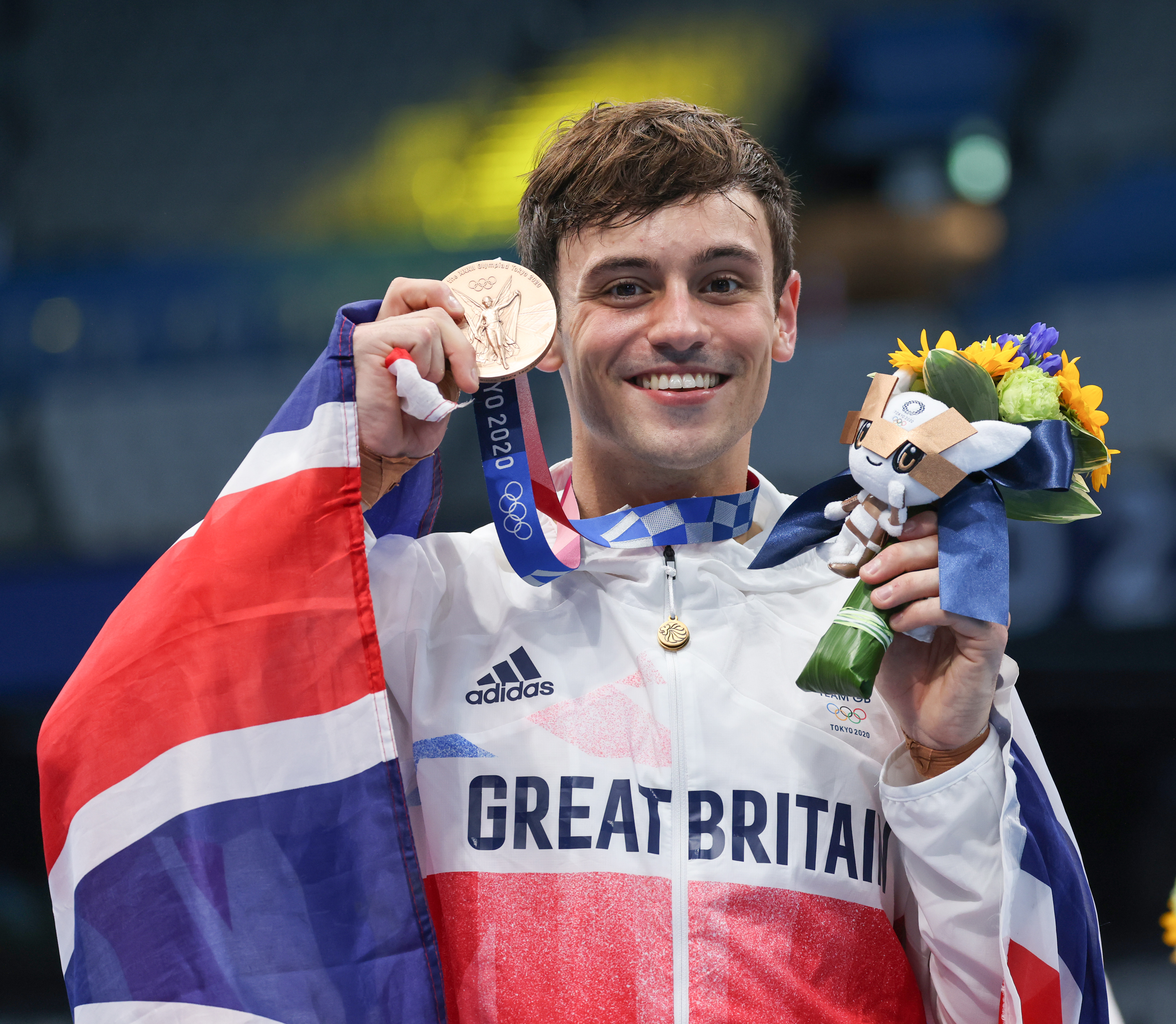 The Russian state TV launched a series of homophobic attacks focusing on Daley, as well as transgender weightlifter Laurel Hubbard.

The channel used several talk shows to speak offensively about LBGT athletes at the Games, with words such as 'abomination' and 'perversion' used.

And in response, Daley, 27, said: “I had no idea. When we’re at the Olympics, we’re in a bubble and we don’t really see anything.

"History shows that everything that society is has been dictated from the straight, white, male experience.

"If we could come together and use different points of view, the world would be a better place.”

An International Olympic Committee (IOC) spokesman told the BBC they were contacting the Russian broadcaster to express their concerns.

Daley, who won gold in the synchronised 10m dive and bronze in the singles event, added: “There’s still a lot further to go.

"If we could come together and use different points of view, the world would be a better place.

“There are 10 countries competing at these Olympics where being LGBT is punishable by death.

"I feel extremely lucky to be representing Team GB, to be able to stand on the diving board as myself, with a husband and a son, and not have to worry about any ramifications.

“There are lots of people who grow up around the world in less fortunate situations.

"When I was growing up, I always knew I was different. I always heard people saying bad things.

"You never feel as if you can say anything. You swallow yourself up, and you feel like you’re never going to be anyone.

“It takes a lot to come out and speak openly. It can be quite daunting and scary for people, especially in sports where the fanbases might not be as accepting.

"I didn’t realise the impact it would have on people around the world to live as myself. I feel extremely proud of that.”

The couple announced the birth of their son Robbie Ray Black-Daley in 2018.