TOMMY FURY insists he will feel no pressure leaping back into the ring to fight for the family name.

Tyson Fury’s 21-year-old brother and Love Island heartthrob has not boxed since a 60-second KO triumph last December and is eyeing another winter win soon. 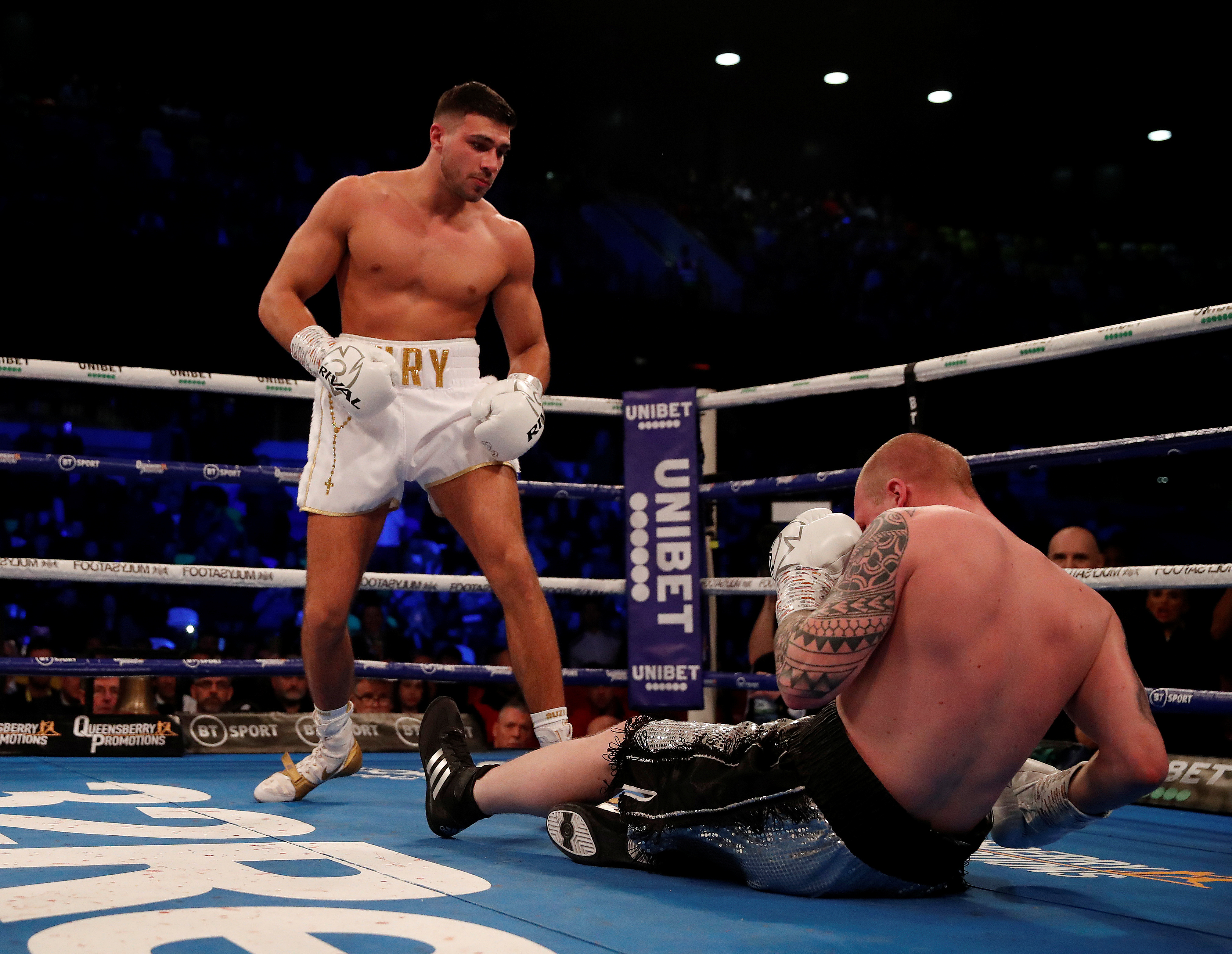 Big Bro and WBC king Tyson is planning a December 5 homecoming UK bout to prepare for a 2021 undisputed decider with Anthony Joshua.

So extra eyes will be on the boxing brood that includes professional fighting cousins Hughie Fury, Nathan Gorman and Hosea Burton.

But TNT Fury has always been used to attention – whether from girls in the red-hot villa or opponents in the sweaty gym.

The 3-0 light-heavyweight told BT Sport: “All through my career there has been pressure, starting from when I was a little kid at the gym.

“Even at my amateur fights people would show up to watch me just because of the last name.

“There has always been pressure there but I have learned to switch it off.

“When I fight I don’t see the crowd, the pressure,  Instagram. 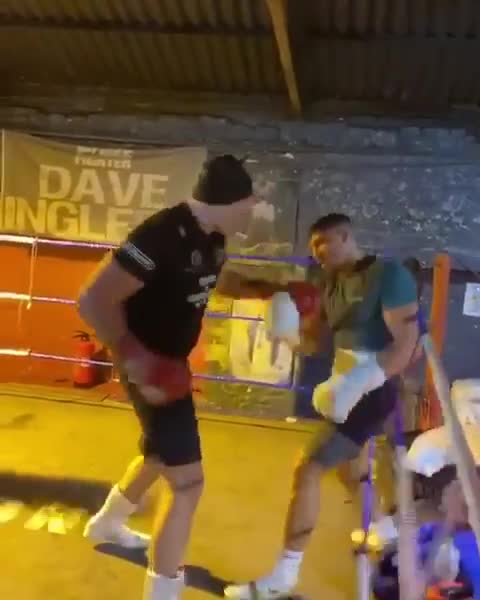 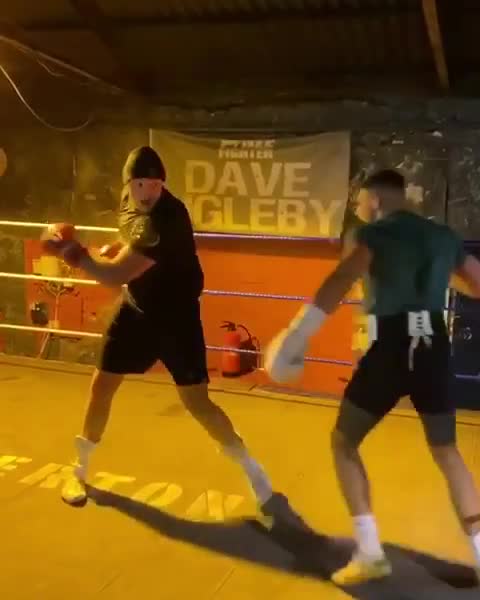 "I just go in there to fight and I know how to do that, so I do that and leave.”

Tyson, 32, regularly trains with his huge family – including fellow brother Roman who has just started in the fight game – and has tipped Tommy to succeed.

The undefeated 6ft 9in ace said: “I think he'll go all the way.

Watch the full interview on the BT Sport Boxing Show on YouTube from 1:30pm