JOSE MOURINHO said he expects Son Heung-Min to be “out for a while” after suffering a hamstring injury against Newcastle.

After scoring four goals last week against Southampton, Son hit the woodwork twice before being substituted for Steven Bergwijn at half-time during the controversial 1-1 draw. 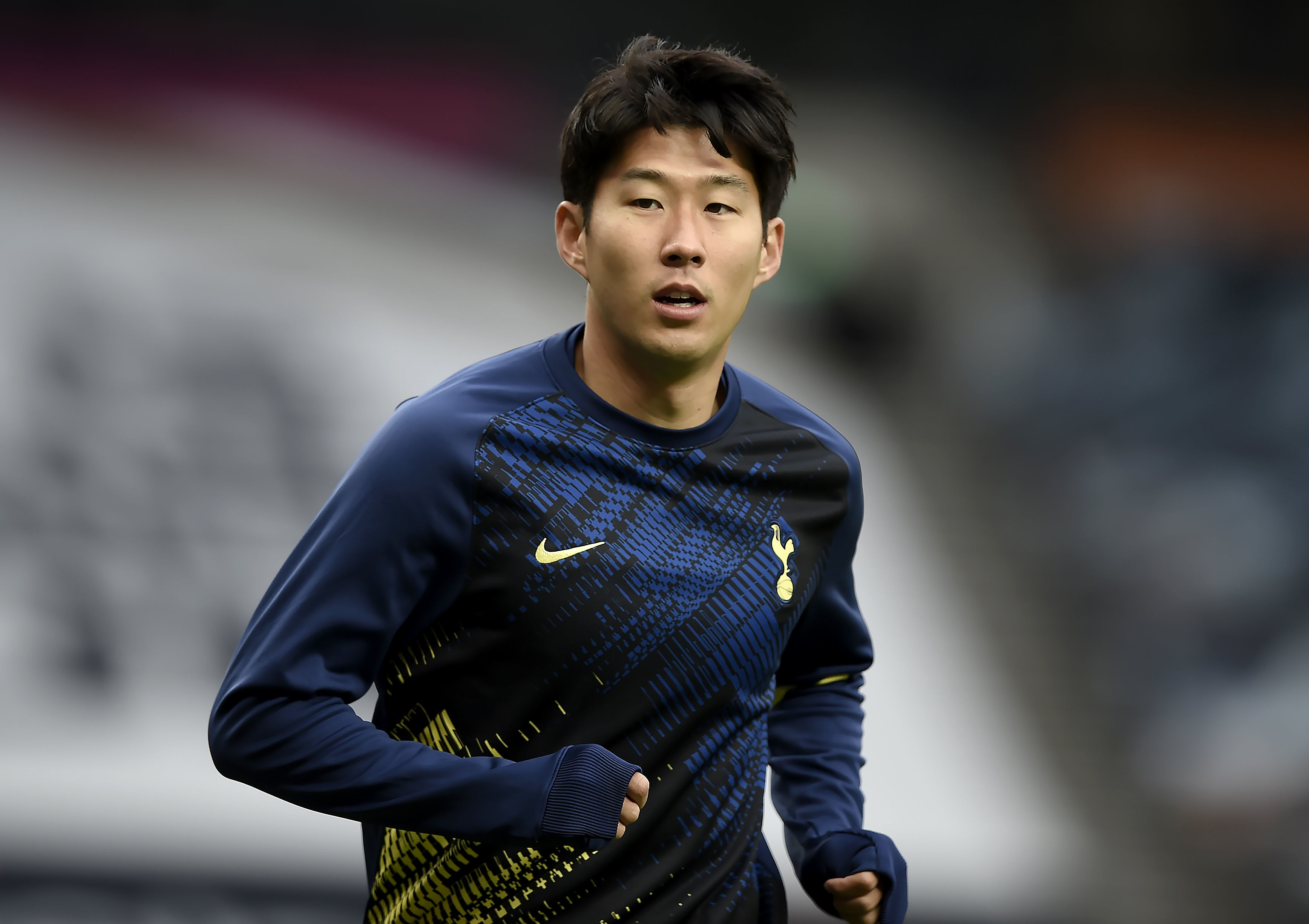 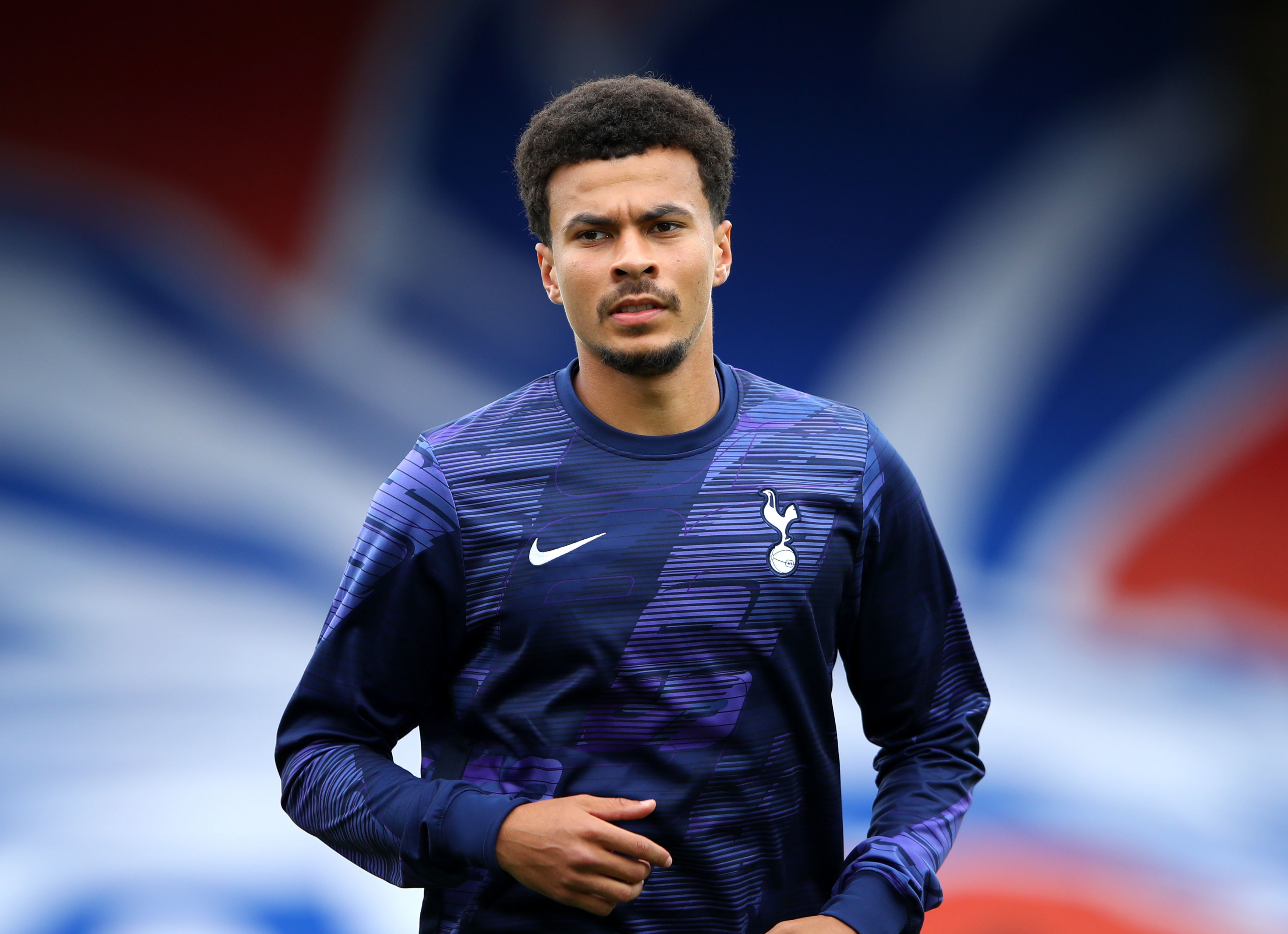 Son – who has already netted six goals this season – will be assessed today in an attempt to determine the severity of the injury.

The game against Newcastle was Tottenham’s first of four matches within a week and Mourinho believes more of his players will pick up injuries due to their hectic schedule.

Mourinho added: “This is just the first one. Tuesday another one, Thursday another one and Sunday a couple more. This is the respect Tottenham gets.”

Spurs face Chelsea in the Carabao Cup on Tuesday then Maccabi Hafia in a Europa League qualifier on Thursday before taking on Manchester United at Old Trafford on Sunday.

Mourinho also defended his decision to leave Dele Alli out of the matchday squad by explaining the 24-year-old will get minutes.

The Spurs boss said: “There are others waiting for the same minutes.

“It is an internal fight, fight between friends. Everyone will get chances to play.

And when asked whether Alli will still be a Tottenham player beyond the transfer window Mourinho responded: “I believe so.”

Celebrities
Another one of Alicia Vikander‘s films has gotten a release date. The 32-year-old actress stars in Blue Bayou from director...
Lifestyle
No one seems to love Halloween quite like daytime talk show hosts. From the Today team to Kelly Ripa and...
TV & Movies
One of the things that I always loved about your take on Hannibal is it seemed like it dove into...
World News
BOOZY Brits got into the Halloween spirit as they hit the toon in Newcastle before a new lockdown. Revellers in...
Beauty
Have you found your sole mate yet? The right running shoes can make you feel strong, fast and completely in...
Fashion
Megan Thee Stallion is getting into the holiday spirit. The rapper appears in Savage x Fenty’s holiday 2020 campaign, modeling...
Recent Posts
We and our partners use cookies on this site to improve our service, perform analytics, personalize advertising, measure advertising performance, and remember website preferences.Ok