TOTTENHAM Hotspur had a recipe for their winning start under new boss Antonio Conte — feeding the players weeds.

The Premier League side grows fruit and veg at their training base for the canteen which feeds up to 70 players including Harry Kane and staff. 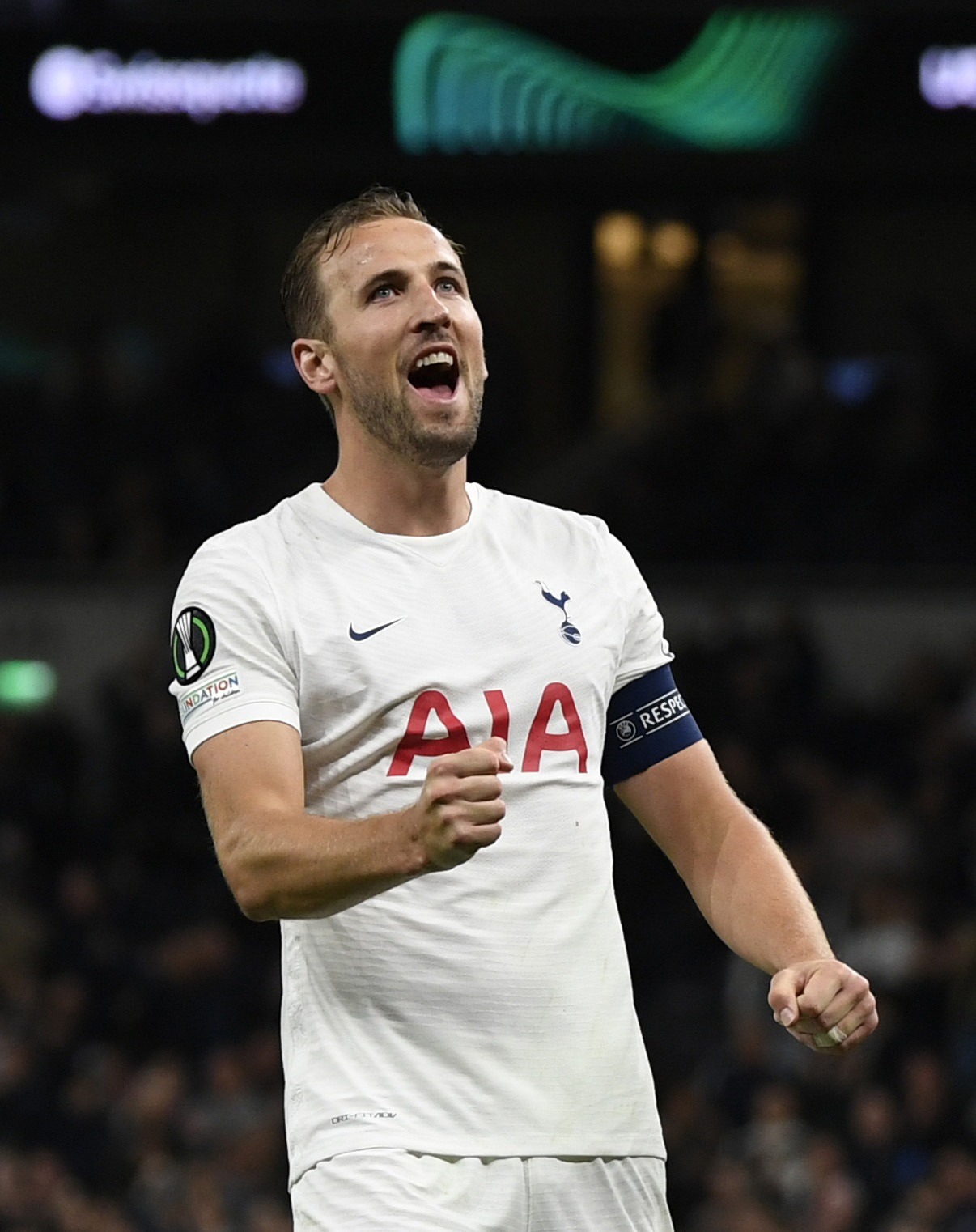 Inedible ones are easier to remove when fully grown and others go on the menu.

Kuda said: “We try to use six or seven different kinds of leaf to make salads more exciting.

“We have lost our knowledge of edible indigenous plants — some are of greater value than many of the crops we eat day in, day out.”

Kuda added in an interview with the Royal Horticultural Society: “Elite athletes need to be properly fed for their bodies to perform at the highest level.”

Conte, 52, managed Spurs for the first time as they beat Vitesse Arnhem 3-2 in the Europa Conference League on Thursday.