Given the state of the Premier League and the quality of players, it would be an extraordinary achievement if anyone was to score 50 this season and break my record.

I played in an exceptional Spurs team which created lots of chances and played in a different way at the time with a five-man midfield. 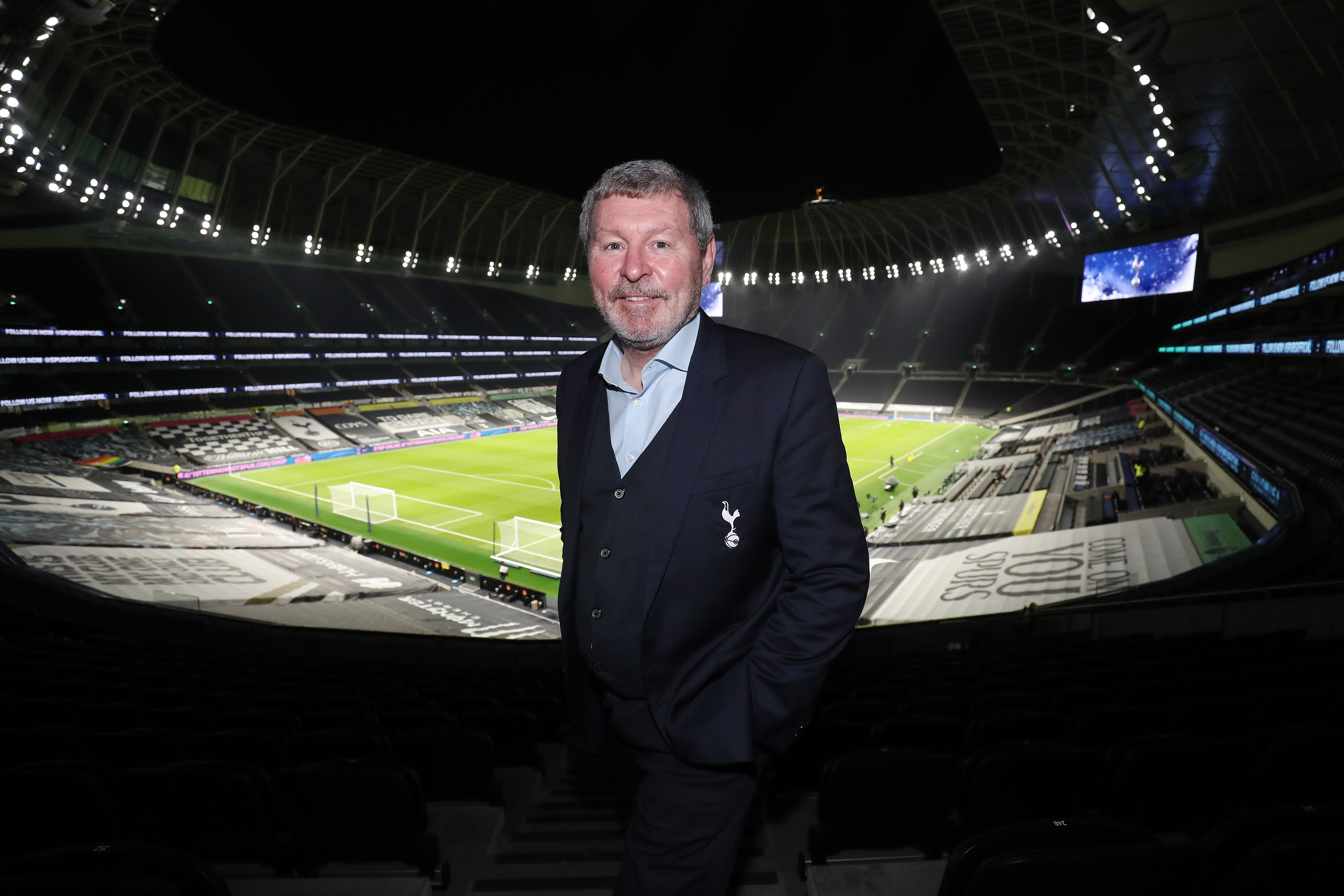 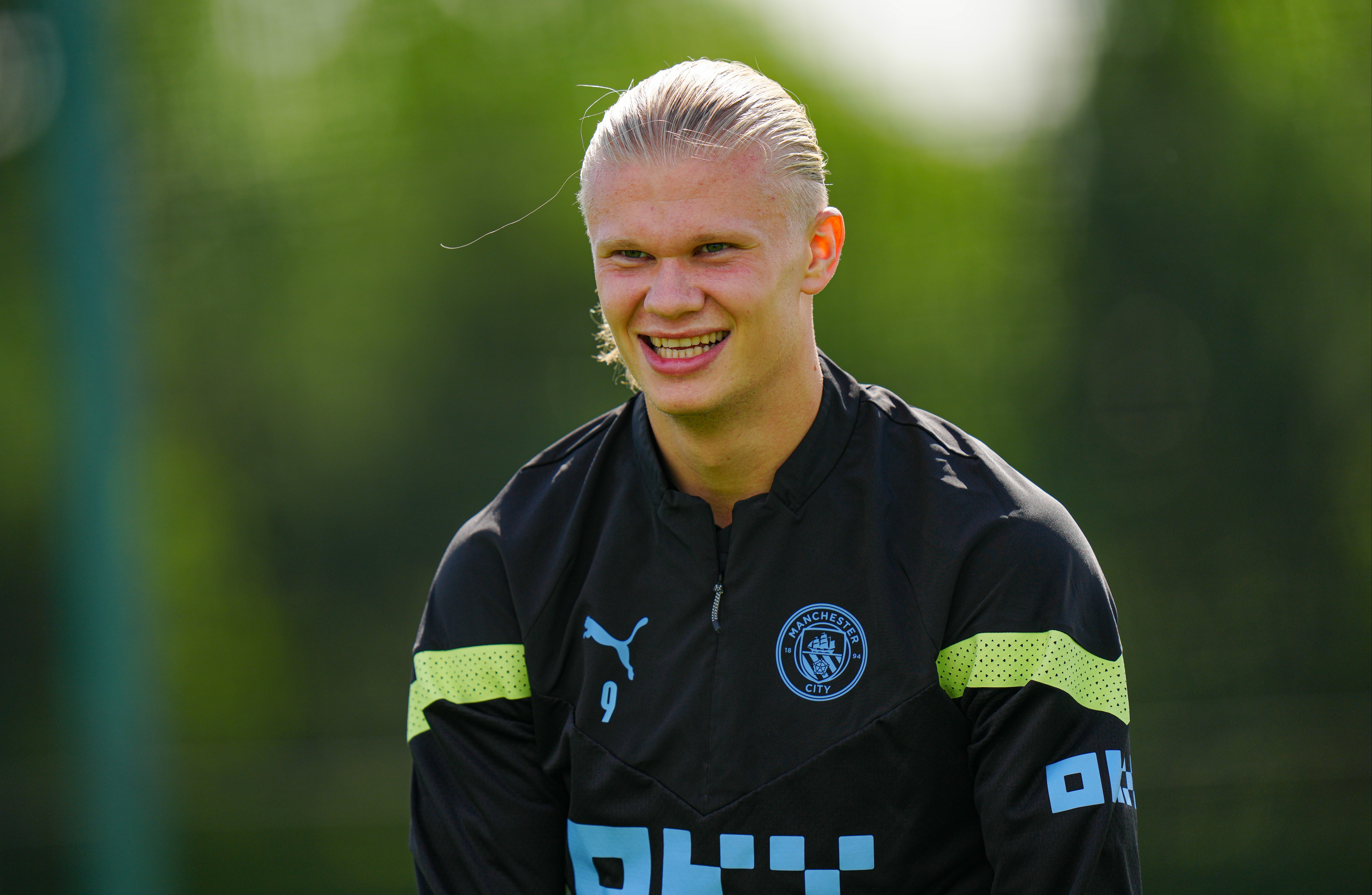 I flourished with the opportunities I was given. But in the modern game, strikers might not play as many matches or get the chances I did.

If anyone, especially at Spurs, was to break my record I would be the first to shake their hand. I know how difficult it was and I know what it took.

There is no better feeling than scoring a goal and the top goal getters always crave that.

It’s not the last goal, it’s the next one you are trying to find and that’s what drives you on.

Modern players still get the rush of adrenaline and euphoria, however simple or spectacular the goal is. 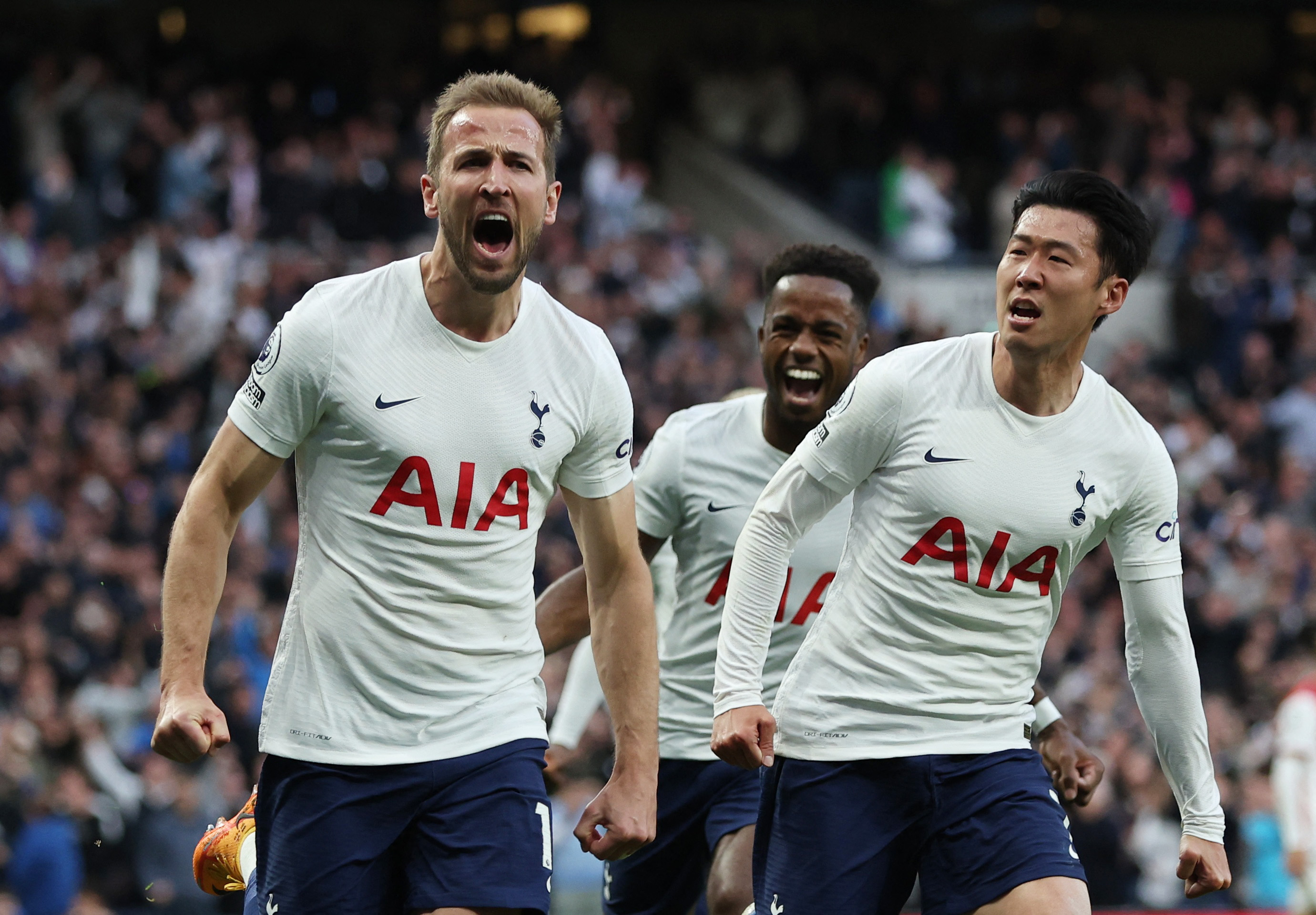 Harry Kane is the only person I could see breaking my record.

You know what you are getting with him, goals.

He’ll link up with Son Heung-min and they are the best pairing in the league.

Spurs have added Richarlison during this window and Dejan Kulusevski in January on the wings.

Richarlison’s arrival helps as there’s competition for places and the chance to change the way they line up in certain games which should help provide Harry the chances he needs.

So Spurs are as well-equipped in the fire power department as any side which can only benefit Harry. 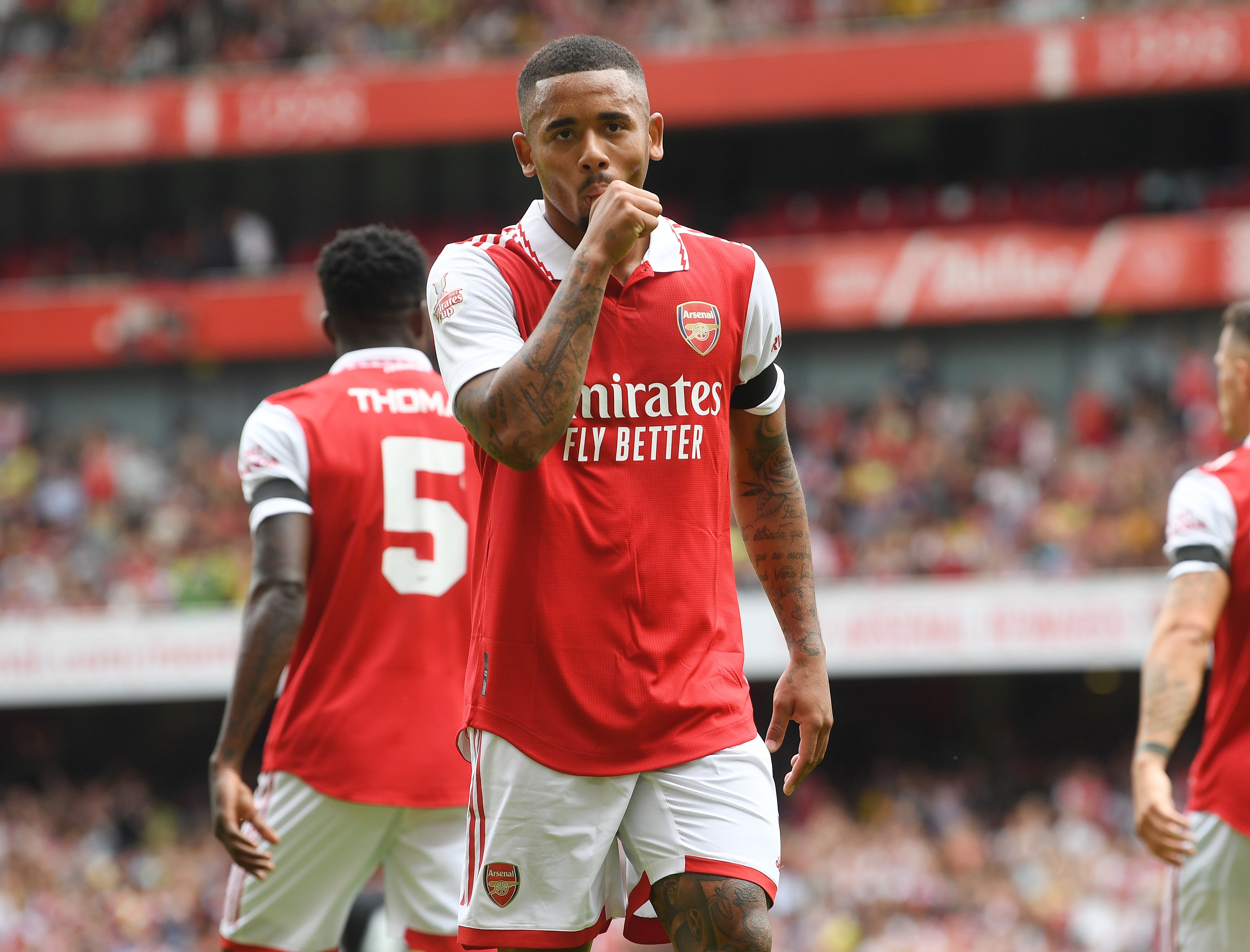 I am really interested to see how Gabriel Jesus at Arsenal unfolds.

At City, he always needed three or four chances to score once.

But Jesus will get chances in Mikel Arteta’s exciting young side.

Gabriel Martinelli showed promising signs last season and Bukayo Saka had a good campaign and does well with England.

So it’s about how Jesus combines with those two which is a very exciting prospect. 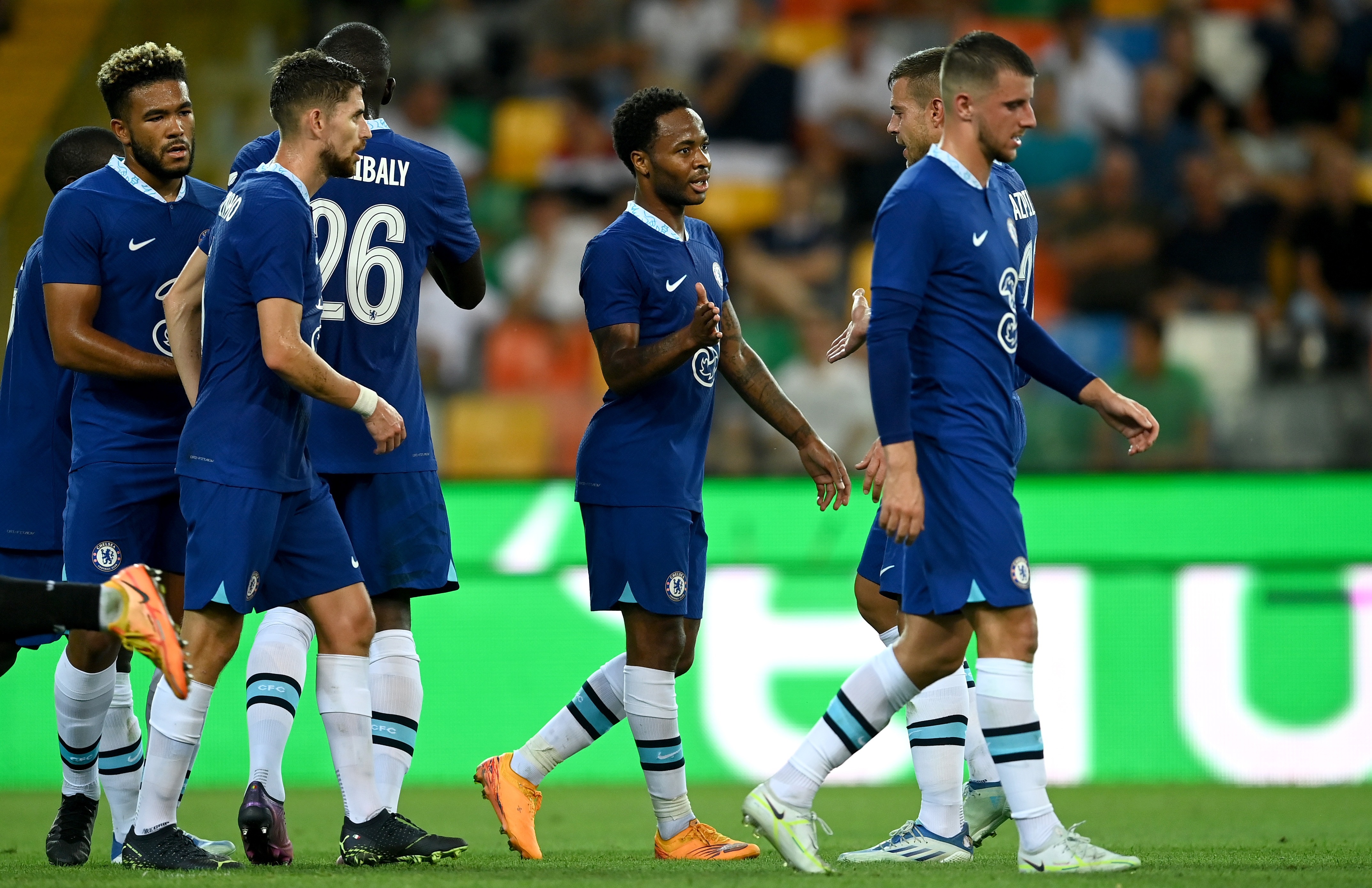 Raheem Sterling comes with pedigree but you wouldn’t say he’s a leader of a forward line.

Chelsea are in a little bit of turmoil compared to the other top six clubs, in terms of how they shape up now Romelu Lukaku has left.

They don’t have an out-and-out striker as Timo Werner hasn’t acclimatised to English football and could still leave.

So Raheem will be very important. He scored 17 goals in 47 games last season at City and will have to better that tally to help Chelsea.

I am not sure how the Blues will set up in attack and what their goalscoring form will be like as a result.

So it will be fascinating to see how Thomas Tuchel uses Raheem. 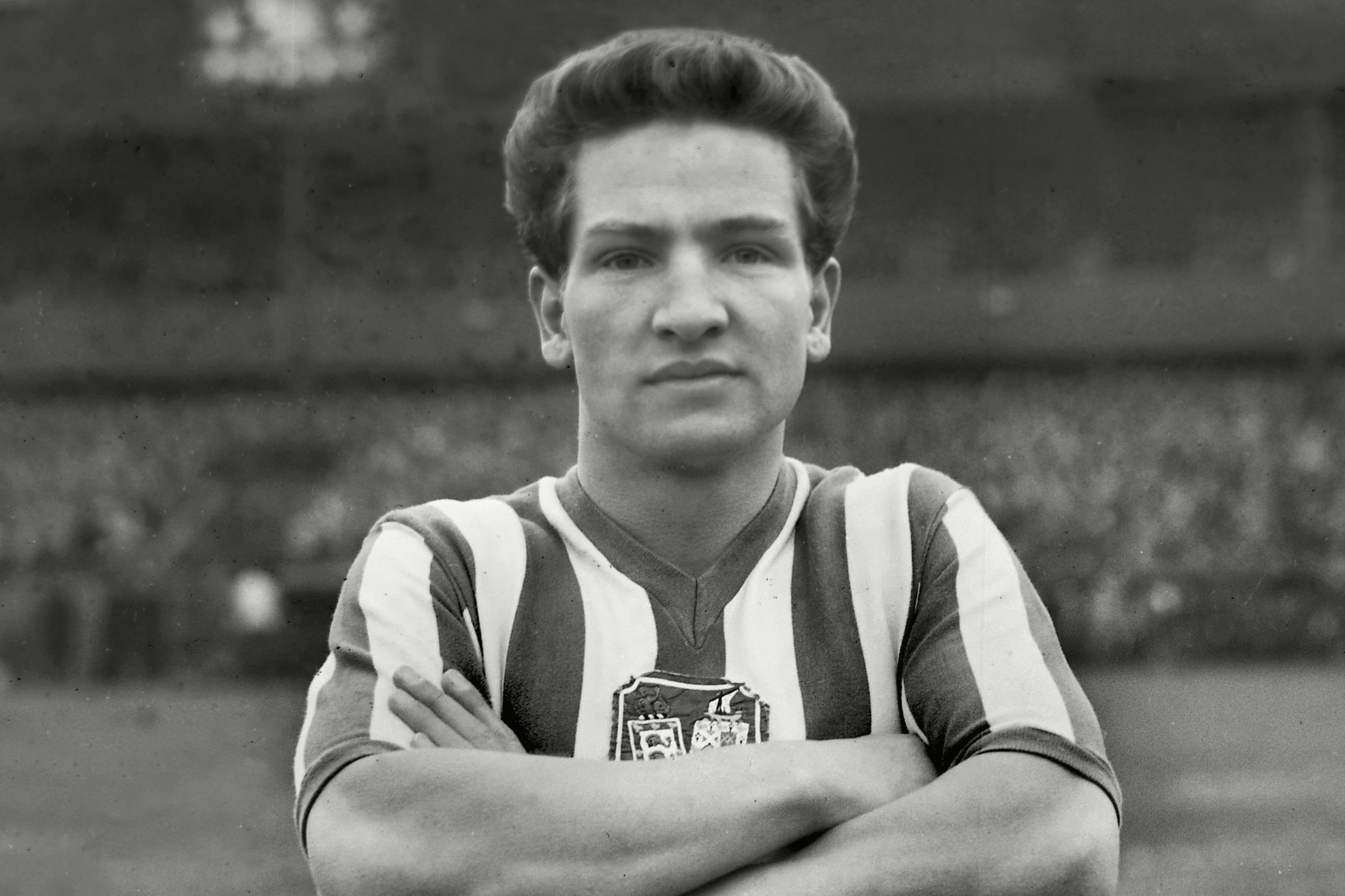 'ONE OF THE BEST' 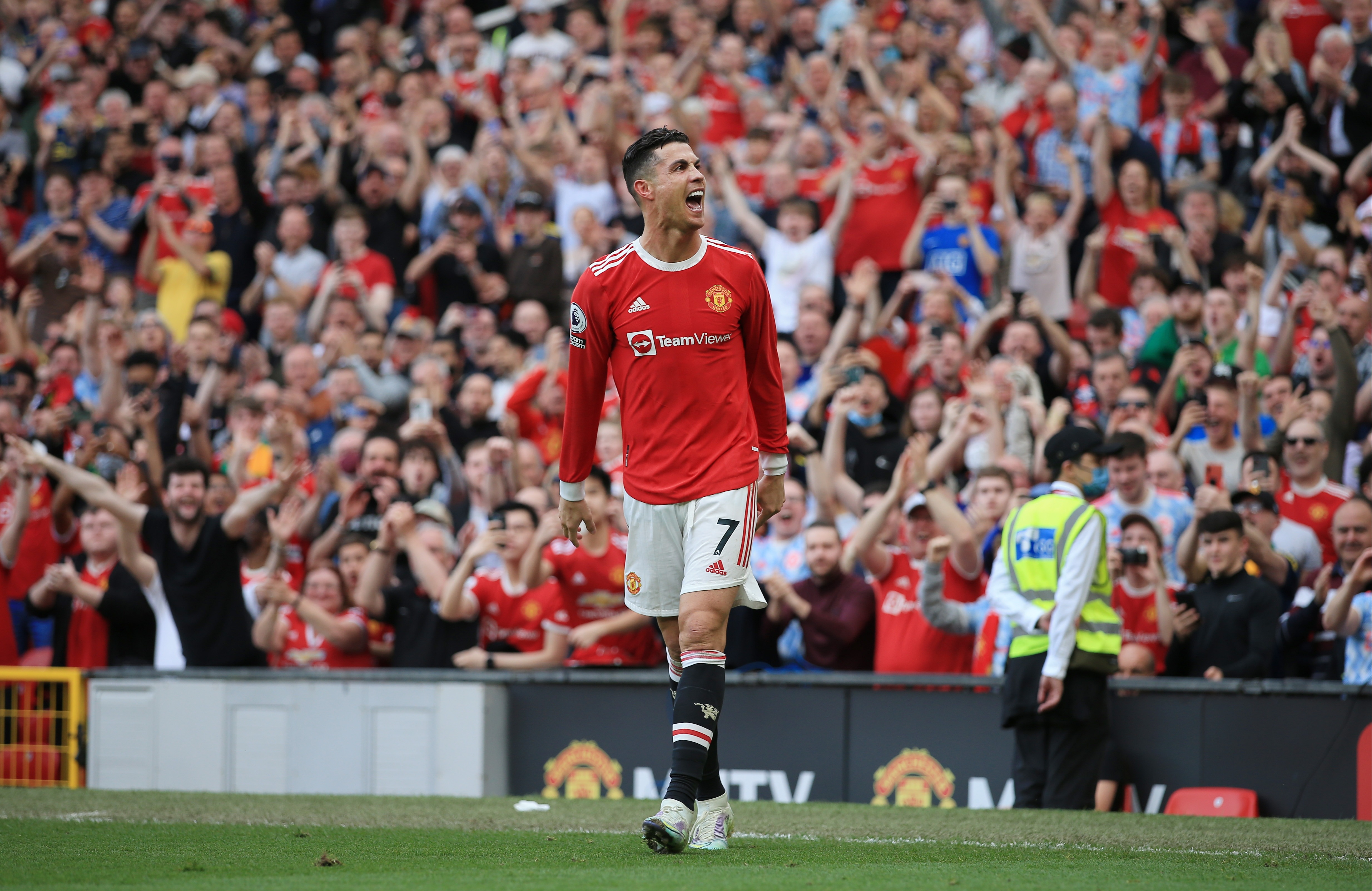 Cristiano Ronaldo can only be a help to any team. He’s one of the greatest players ever in world football.

He scored 24 goals in 38 games for Man Utd last season after returning from Juventus – a huge impact.

United have been in disarray for a few years and it looks like they are entering this season in a similar manner with Ronaldo reportedly wanting to leave.

The Red Devils are going to have to rely on Anthony Martial if Ronaldo leaves, so they will have to add to the forward line if he does.

You can’t take Ronaldo away and not compensate for his goals.

If he stays, you know the type of professional he is and he will score goals. But if he goes, United have a huge problem. 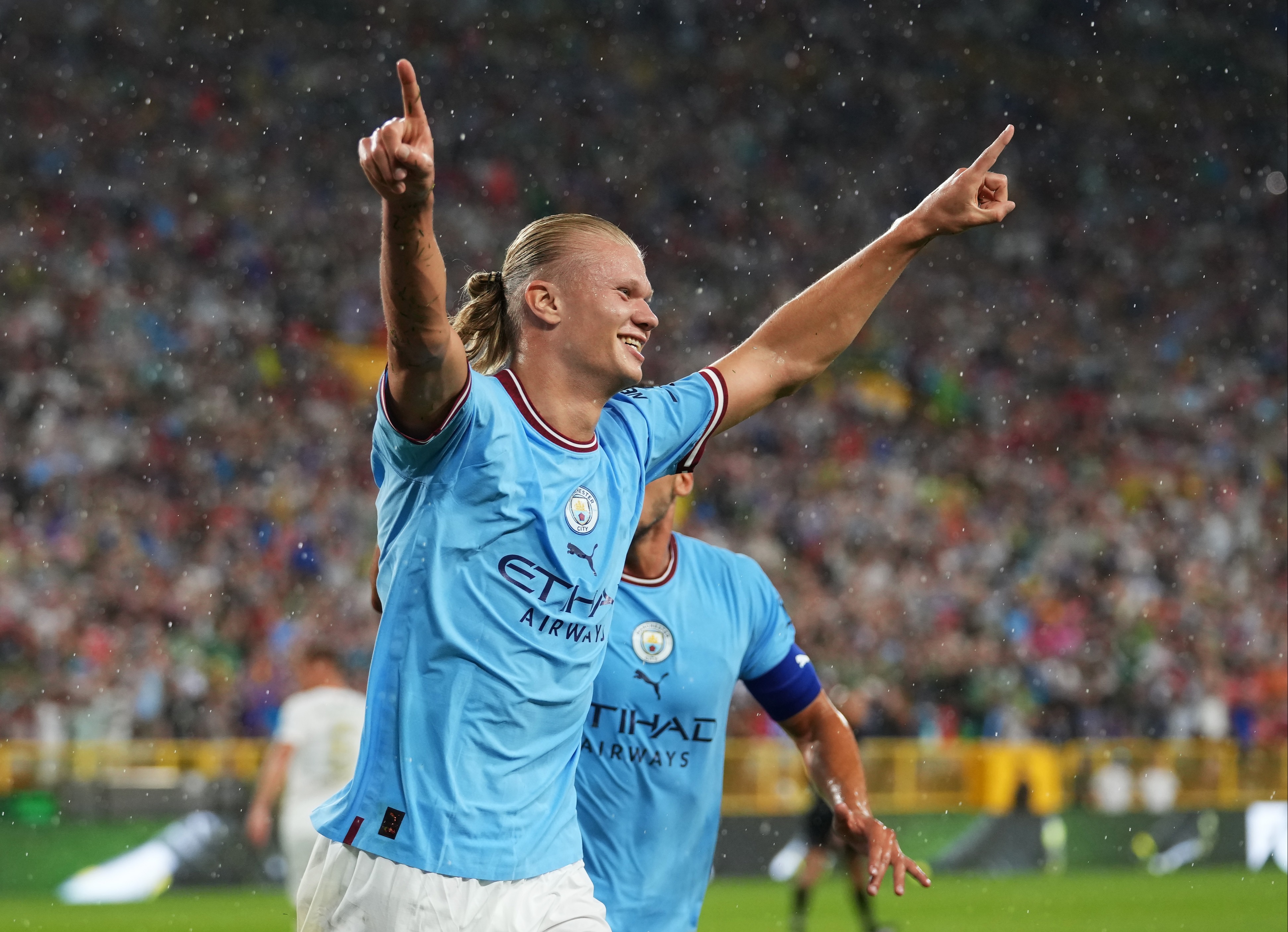 Erling Haaland at Man City is an intriguing situation.

City have been extremely successful and played amazing football in recent seasons but haven’t always had a striker leading the line.

So there’s questions about how Haaland will fit into the way they play.

But they will give him chances and he will score. There is no doubt about that.

It might take a bit of time for City to acclimatise to him and find what’s best for him to score consistently.

But he will score goals. 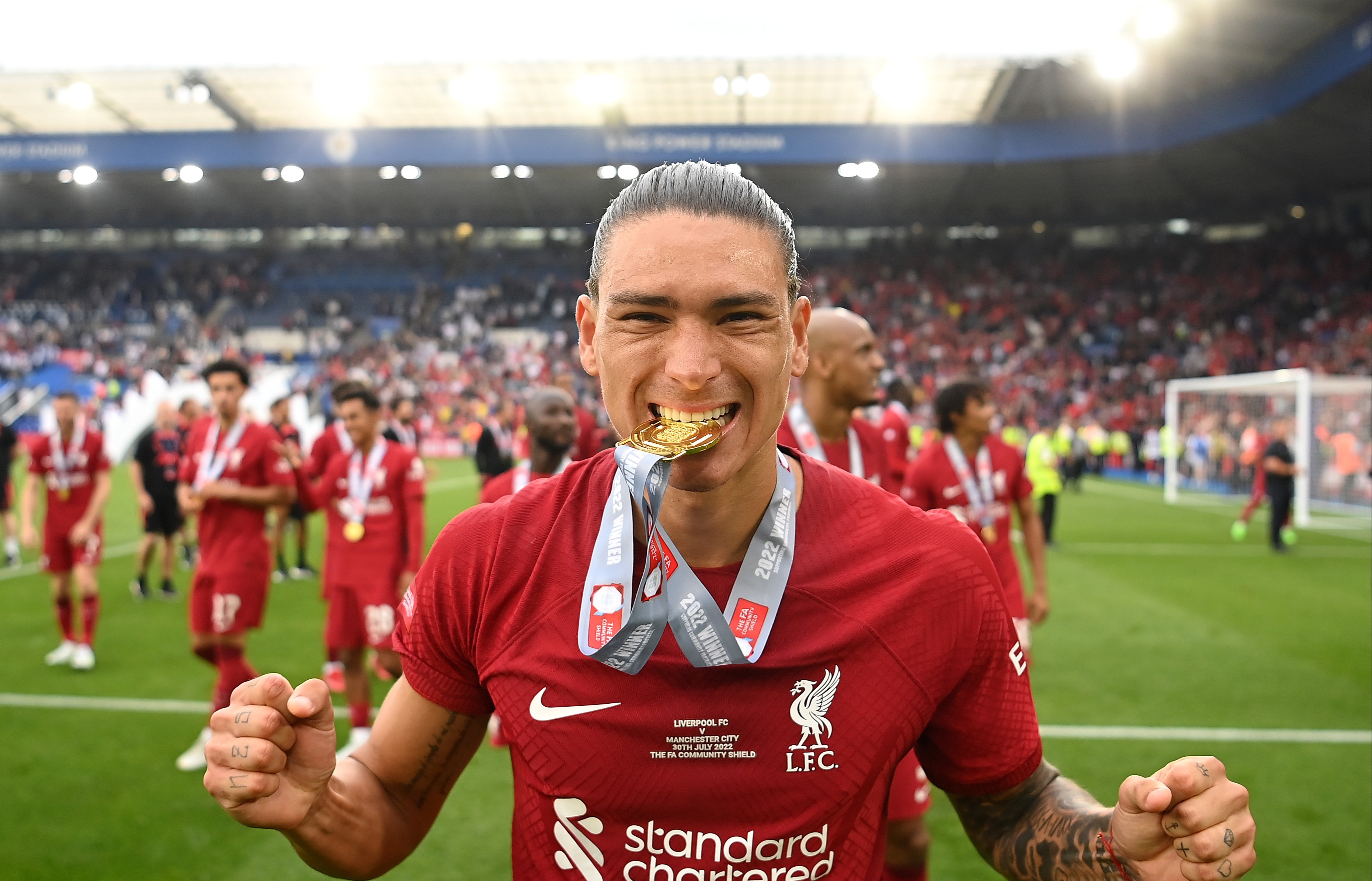 Darwin Nunez seems to have hit the ground running.

We saw in the Community Shield what a talent he is, and he scored in that game.

He plays further forward than Roberto Firmino has in the past, so Nunez will get plenty of chances.

Liverpool’s front line is as exciting as anyone’s and they have an abundance of goalscorers and people who can provide assists.

Luis Diaz was fantastic last year, Diogo Jota has signed a new deal and Firmino has been consistent in the way he links the play. 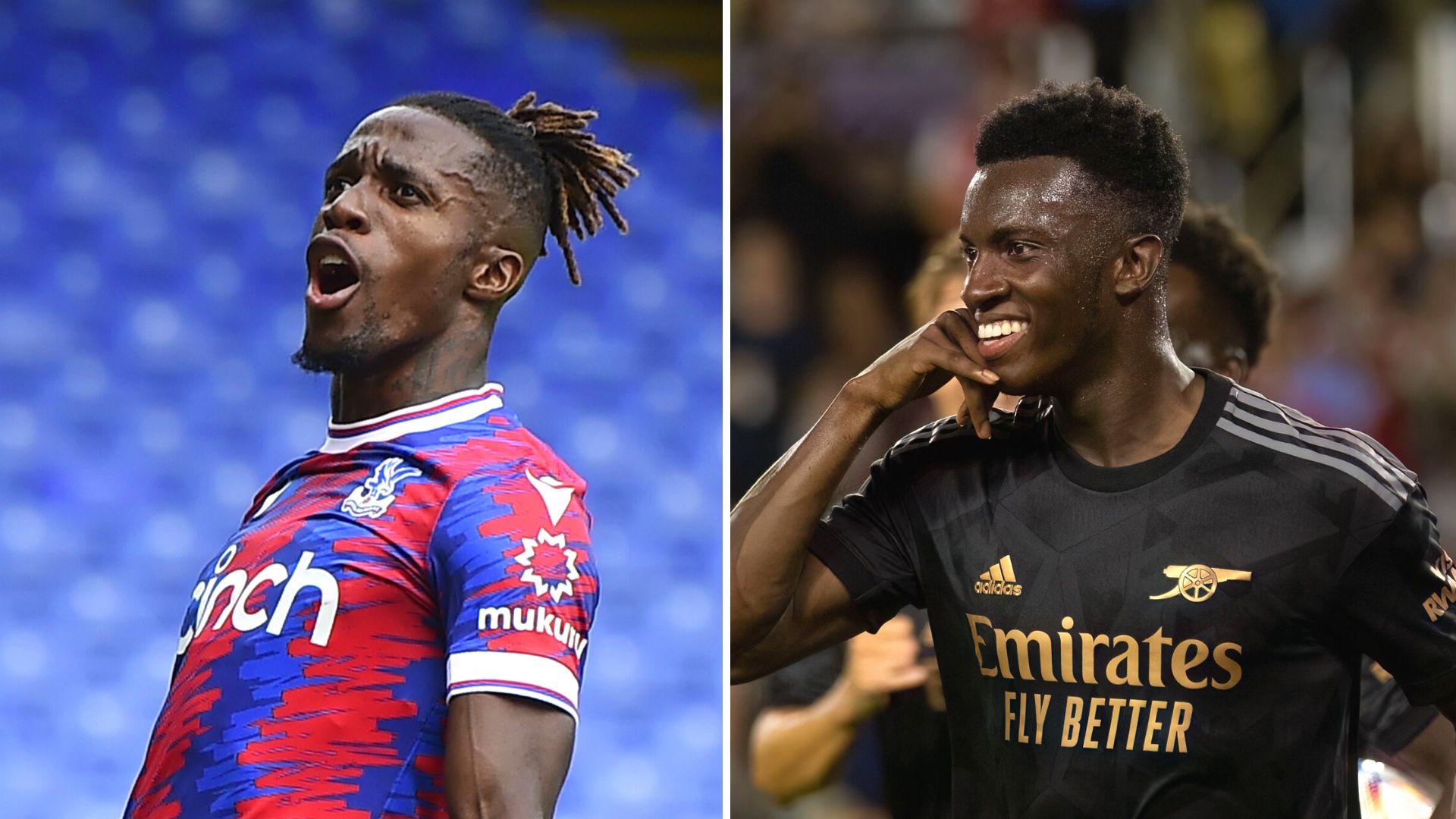 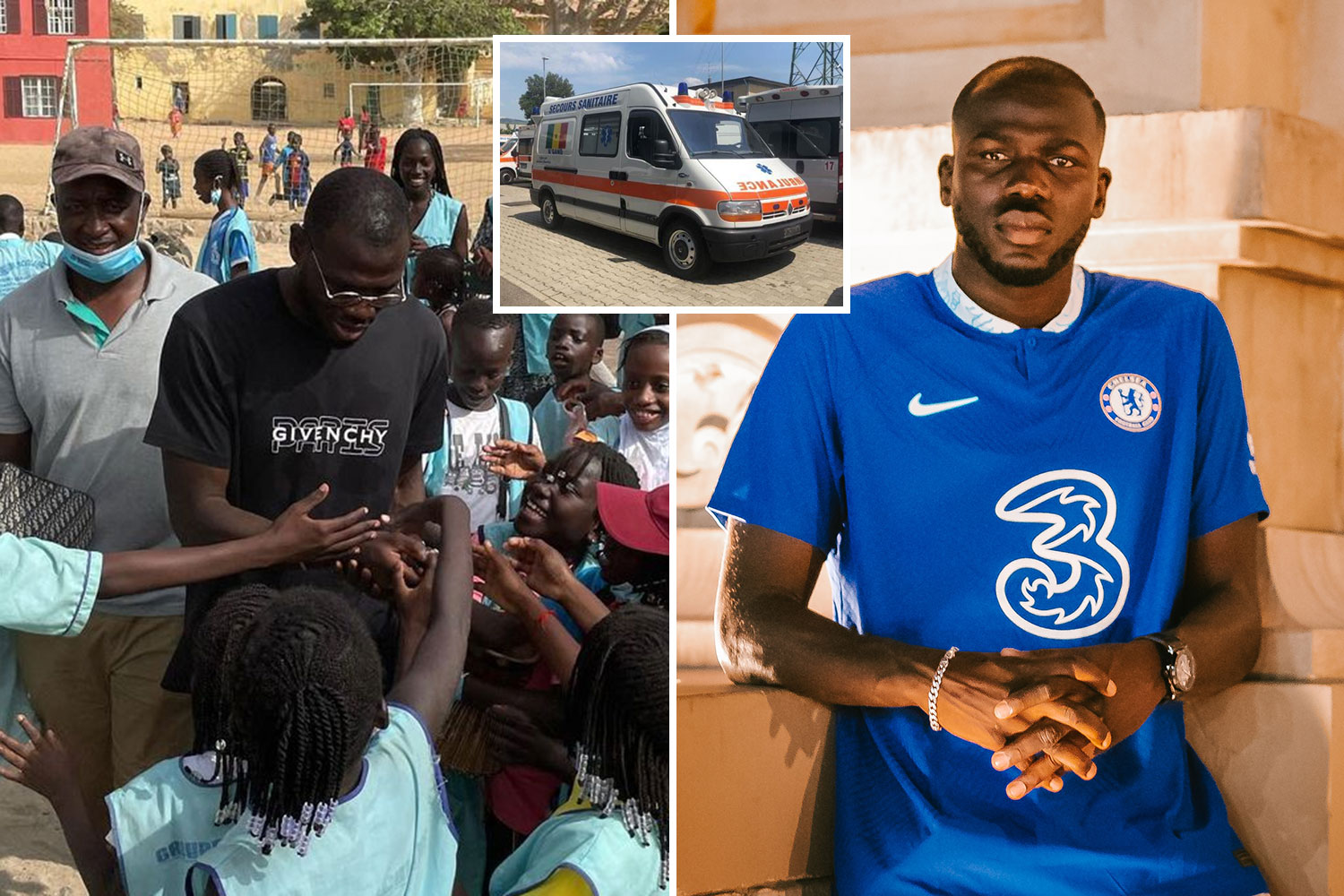 Of course Mo Salah has been the consistent goalscorer.

But Liverpool have got the best options in terms of quality of goalscorers to choose from.

And Nunez’s addition, along with the other players Liverpool have signed, have been fantastic.

Allen was speaking in association with CheekyPunter.com.