TOTTENHAM have reportedly pulled out of the race for Lucas de Vega after Barcelona rejected a £1.8million bid.

The 20-year-old impressed on loan at Cartagena last season and has been eyed for a regular spot in the Catalans' B team. 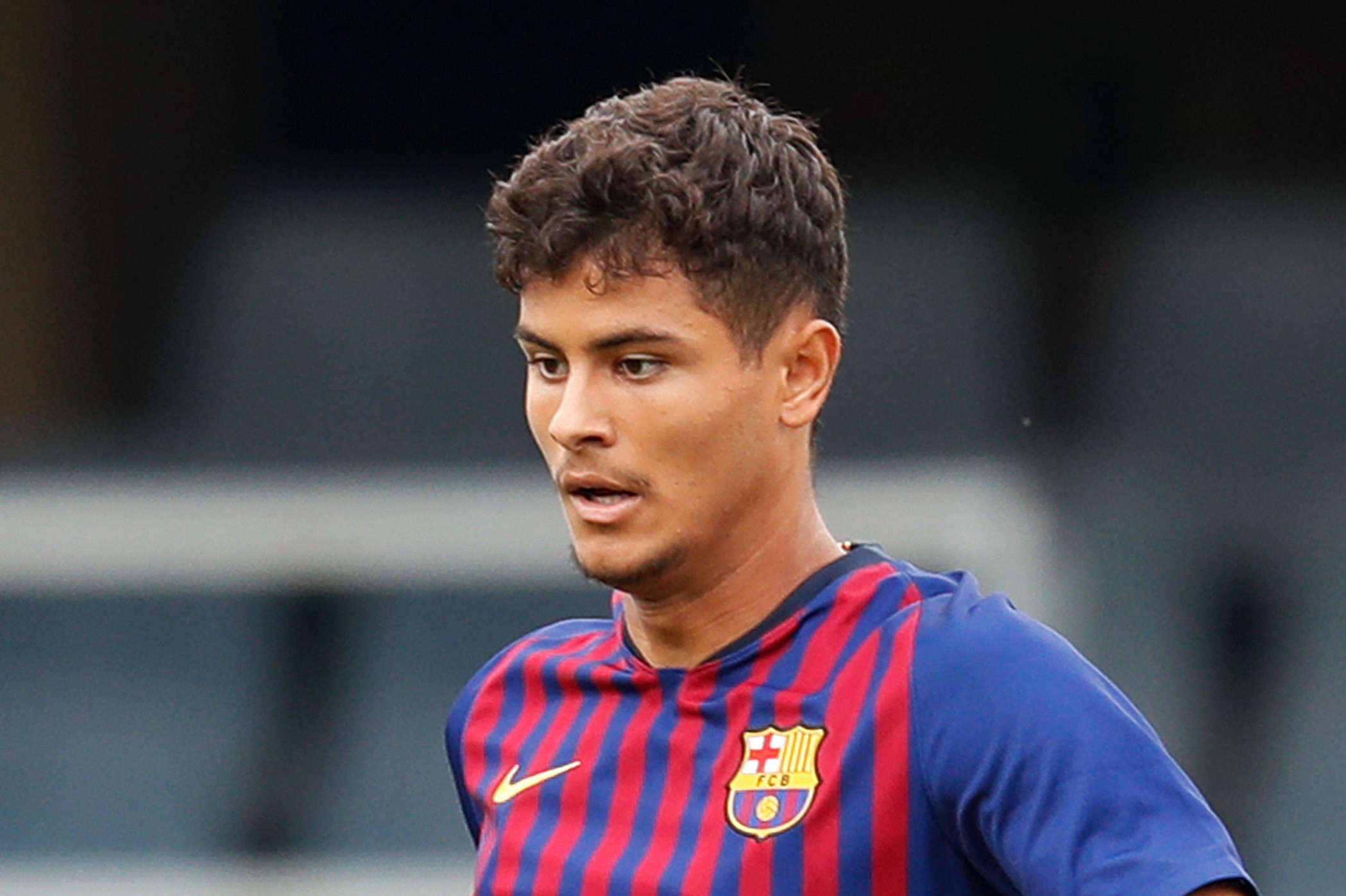 Jose Mourinho had also picked up on de Vega's ability and tested the water with a bid in the week.

However, according to Sport, Barcelona have asked for around double the £1.8m offered – in the knowledge Spurs would pull out of the deal.

La Masia did send teen sensation Ansu Fati to the first-team last year but star talents have been few and far between lately, contributing to the angst around the crisis club.

With next season's third-tier Segunda B season coming ahead of a rejigging of the Spanish lower-league system, the club are desperate for Barcelona B to achieve promotion.

Therefore coach Garcia Pimienta has been allowed to keep de Vega and make him a focal point of the Blaugrana reserves.

Tottenham get their season underway at home to Everton on Sunday, September 13 with four new signings under their belt.

Joe Hart, Matt Doherty and Pierre-Emile Hojbjerg have all signed up, plus Wigan youngster Alfie Devine.

Milan Skriniar has reportedly been identified as a fifth summer buy.

The Inter Milan centre-back could replace Juan Foyth after the Argentine was transfer-listed by Mourinho, along with Serge Aurier and Tanguy Ndombele.