The 20-year-old has joined the Potters for the remainder of the season, hard on the heels of recent signings Rabbi Matondo and Rhys Norrington-Davies.

Clarke will train with his new team-mates on Friday, ahead of Saturday’s trip to Blackburn.

And O’Neill has challenged him to use his flair to boost the Potters’ promotion push.

The former Northern Ireland boss said: “Jack is an exciting young wide player who will bring an added dimension to our resources for the remainder of the season.”

Clarke started his career with Leeds, making his senior debut in 2018 and won the Yorkshire club’s Young Player of the Season at the end of his first campaign.

He moved to Tottenham in July 2019 but was loaned back to Leeds, although he only made a handful of appearances before being recalled by Spurs.

He also had a loan spell with QPR last season and made his Spurs debut in October of last year in a Europa League tie against LASK Linz.

Clarke came on for Dele Alli and teamed up with Gareth Bale for the last 25 minutes of Spurs' 5-0 FA Cup win against Marine on Sunday.

Alli caused some hysterics during the game when he tripped over without an opponent in sight. 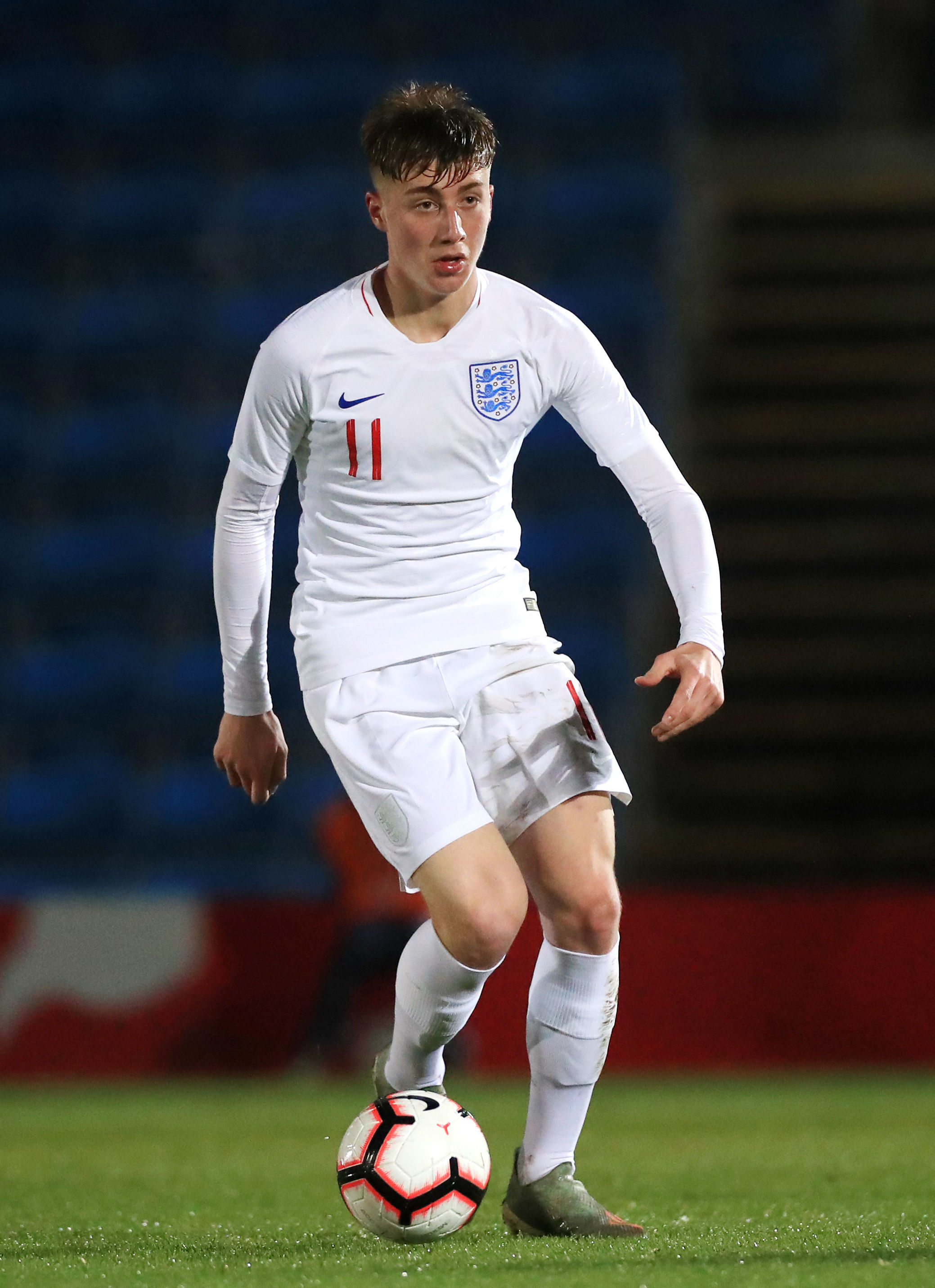 The out-of-favour midfielder caused Son to chuckle on the bench with Bale waving an imaginary yellow card after his pal's tumble.

But Alli's performance endeared him to boss Jose Mourinho who admitted the England man had played himself back into contention amid rumours of a reunion with Mauricio Pochettino at PSG. However, he didn't get on the pitch in Spurs' 1-1 draw with Fulham.

As well as England Under-20s ace Clarke, Alfie Devine, 16, impressed against Marine with a fierce strike but the fresh-faced wonderkid was rewarded for his goal heroics by immediately being sent back to the academy.