Moura has another year and a half to run on his contract with Spurs and appears to have fallen down the pecking order under manager Antonio Conte. 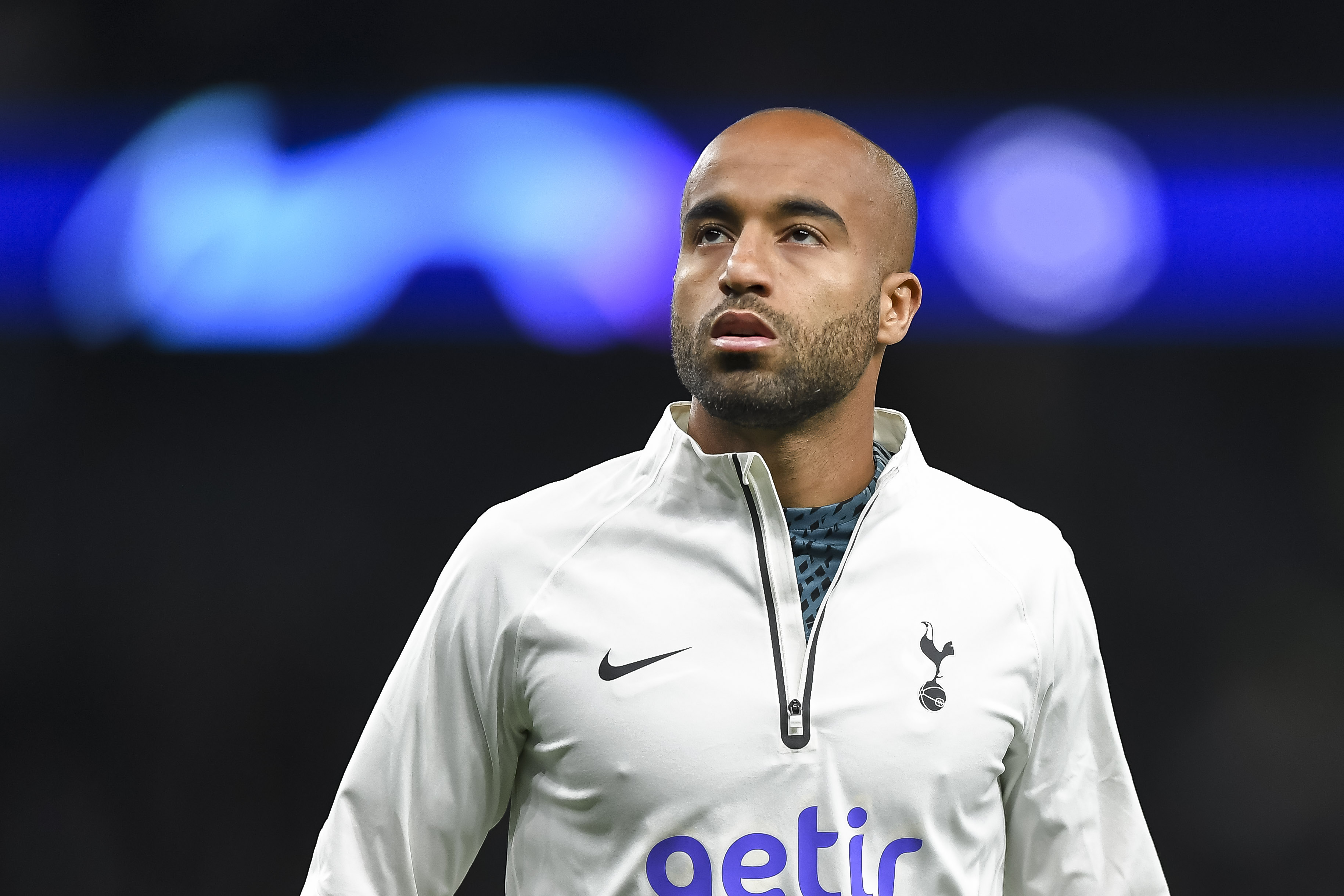 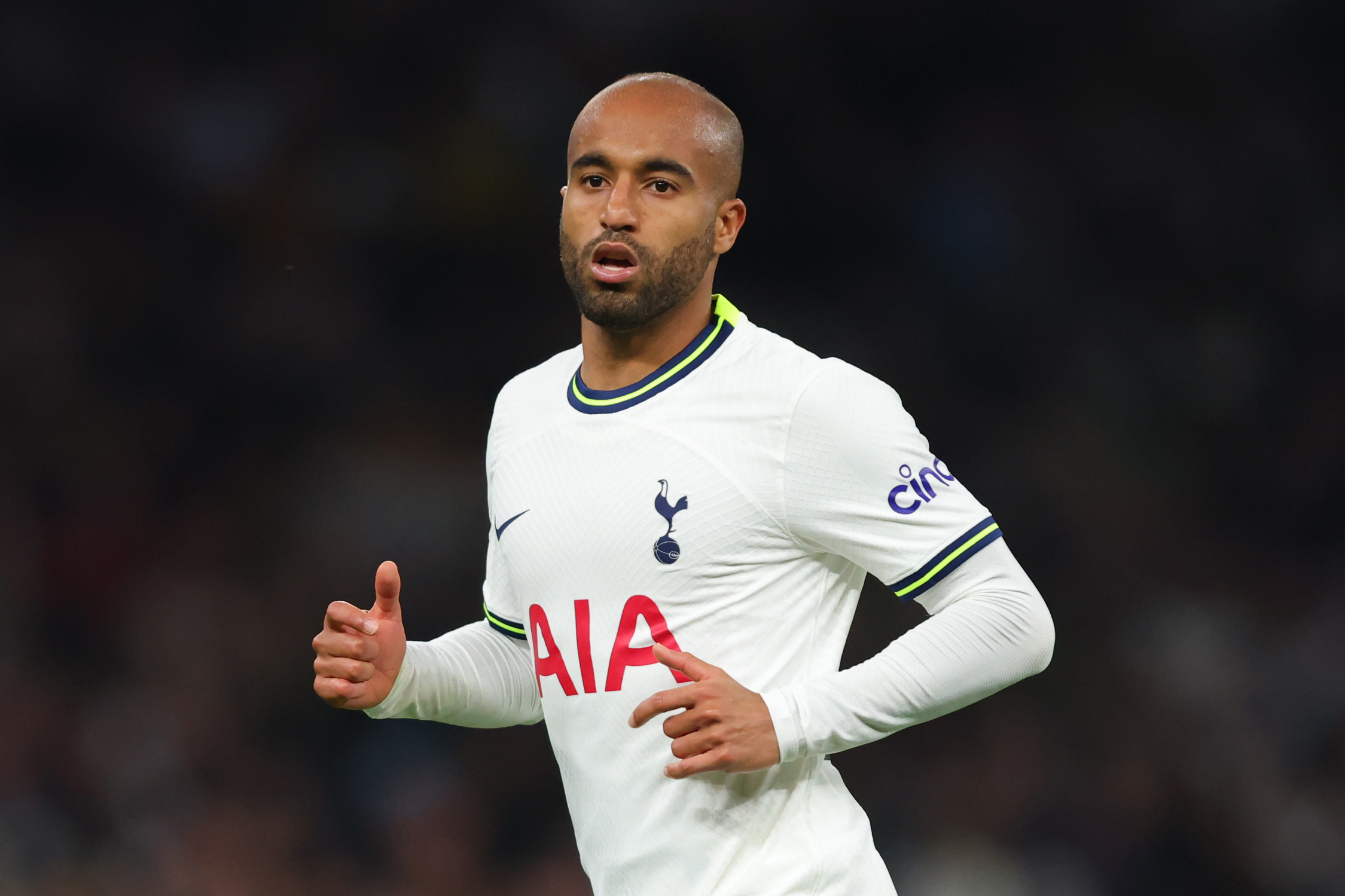 According to LANCE, the forward is keen on a return to his childhood team and is currently negotiating with club chiefs.

However, a comeback would take time as a deal is unlikely to be struck with the North Londoners mid-season while they are still pushing for a top-four finish.

There are currently no reports suggesting Tottenham are looking to tie the Brazil international down to a new deal.

The 30-year-old has only started twice this season and was sidelined for two months due to a calf injury.

But Conte seems to prefer the likes of Harry Kane, Son Heung-min, Dejan Kulusevski and Richarlison to spearhead his attack.

Moura started out at Sao Paulo's academy at the tender age of 13 years old.

The versatile winger joined the first team in 2010 and enjoyed a stunning two-year spell in Brazil where he amassed 22 goals and 19 assists in 86 appearances.

That earned him a move to Paris Saint-Germain where he spent five years.

Most read in Premier League

Moura amassed a total of 46 goals and 48 assists in 229 matches with PSG until he fell out of favour.