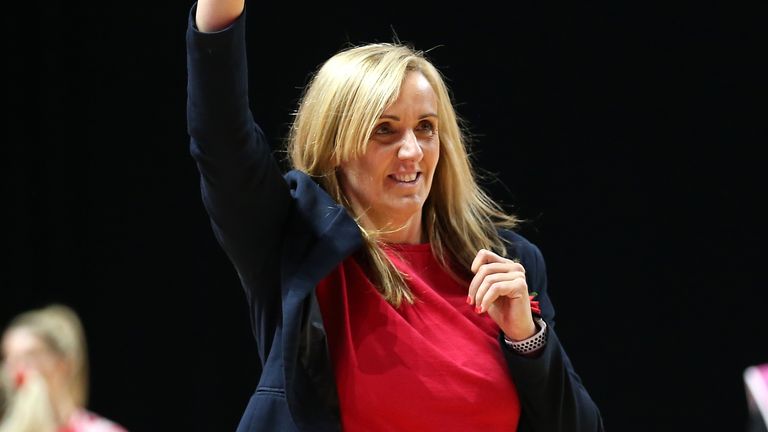 The duo will have South Africa’s Lenize Potgieter and Zanele Vimbela alongside them and all three will join Di Dougherty and Tamsin Greenway to look back at the clash on the final day of the competition in Liverpool.

The Vitality Roses went into the home tournament with a significant amount of pressure on their shoulders after winning the Commonwealth Games the year prior.

The day before their encounter with the SPAR Proteas, their hopes of securing gold were snatched away as Dame Noeline Taurua’s Silver Ferns converted a fast start into a 47-45 victory.

The Roses then had less than 24 hours to put aside considerable disappointment and heartache and regroup in order to try and ensure they did not leave a home competition without any form of medal.