TYRON WOODLEY called out Jake Paul for a boxing match – but will only fight the YouTuber's coach J'Leon Love in MMA.

Woodley was in close friend Ben Askren's corner last weekend as the ex-Olympic wrestler was knocked out by internet star Paul. 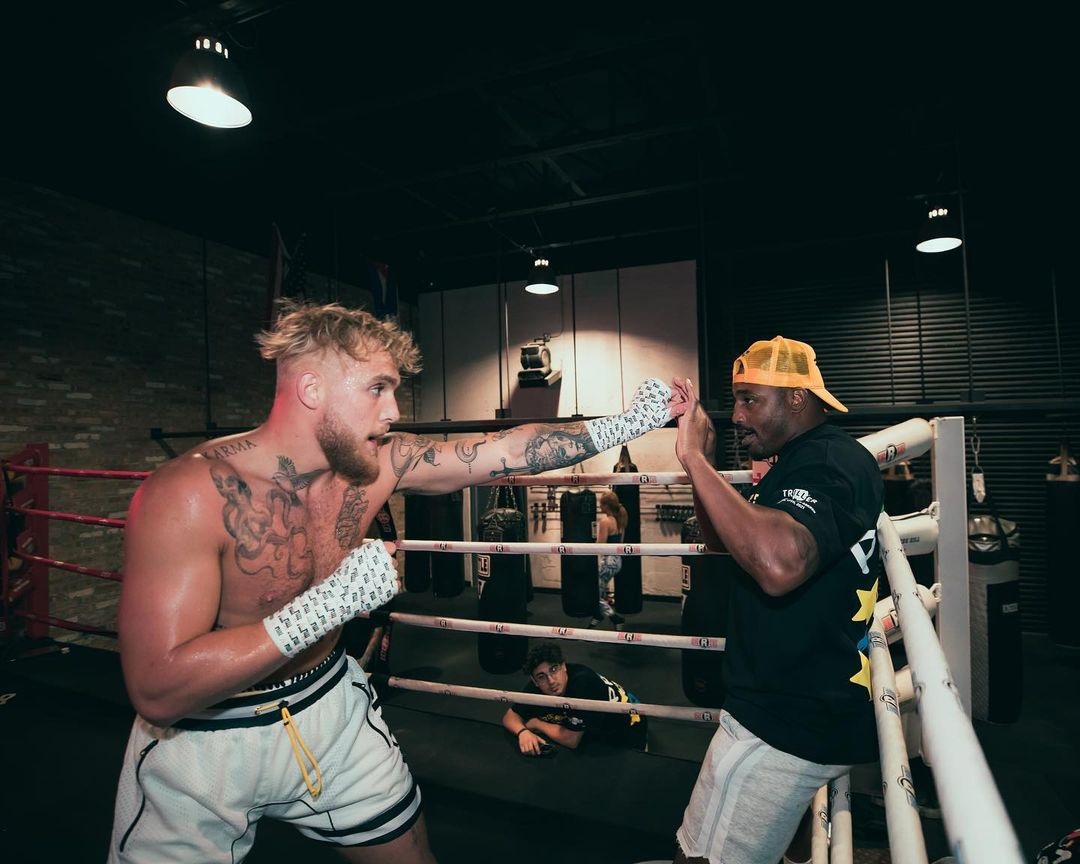 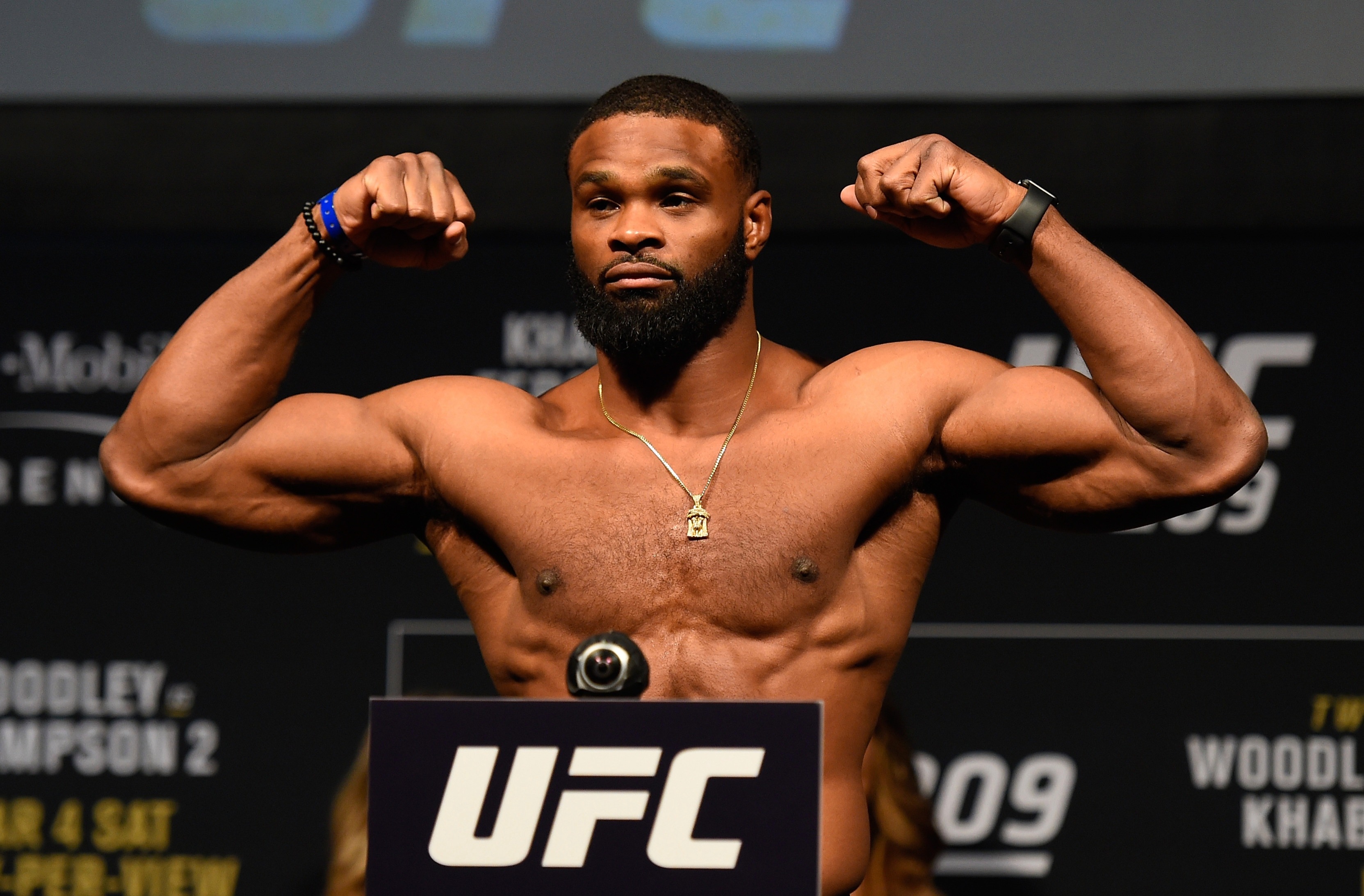 But a backstage row erupted before the bout as the former UFC champion visited the opposing team's locker room.

There, he was confronted by Love, a 24-3-1 boxer who has worked as an assistant trainer to unbeaten Paul since last year.

But Woodley is only interested in boxing Paul to avenge Askren's loss and instead told Love to meet him in the cage.

He said on ESPN: "You had a lot to say in the locker room, let's fight.

"I wanna hear what [Jake Paul] gotta say about it. You wanna fight me? He could fight me.

"I'll fight his friend in MMA, because I wanna elbow his ass. I don't want no little boxing, the poofy gloves.

"I wanna elbow, I wanna f***ing hit his face. I wanna almost break his arm and just let him out.

"So if his boy wants to fight me, he's gonna have to come and see me in the cage."

BETTING OFFER – GET £20 IN FREE BETS WITH BOYLESPORTS

He said: “Tyron is my obvious pick, because Tyron’s a way better boxer than I am. Like, way, way better.

"That’s not even really a comparison in my mind. I wasn’t good at boxing at all!

"My whole take was, I can put 11 weeks into this and be good enough to beat him. Tyron is actually very good at boxing.

"Obviously I’d like to see Jake lose. So I hope it’s Tyron.”