Saudi Arabia were ready to stump up mega-money to host the all-English undisputed heavyweight decider in August, helping raise around £200m for the pair to split. 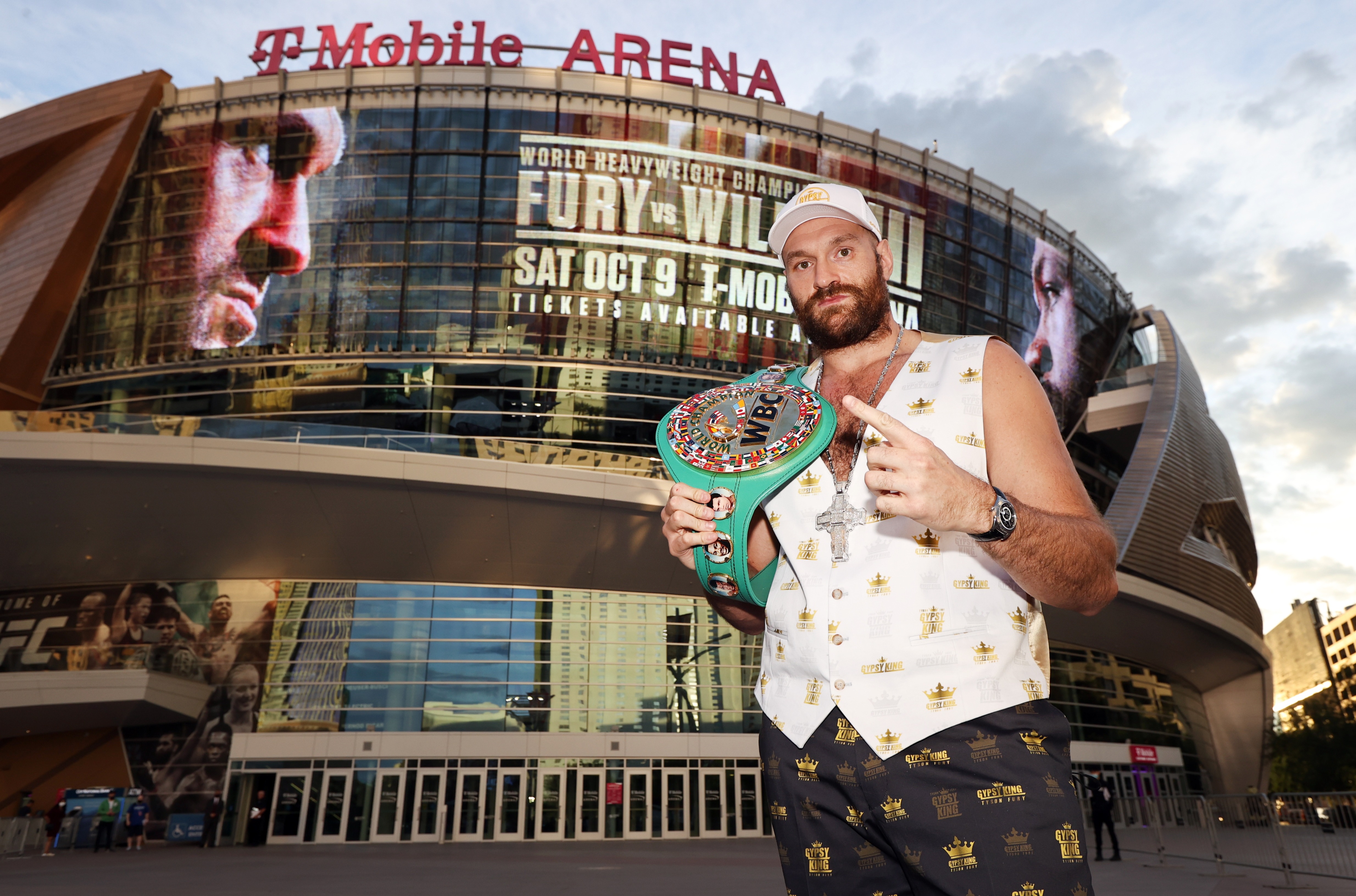 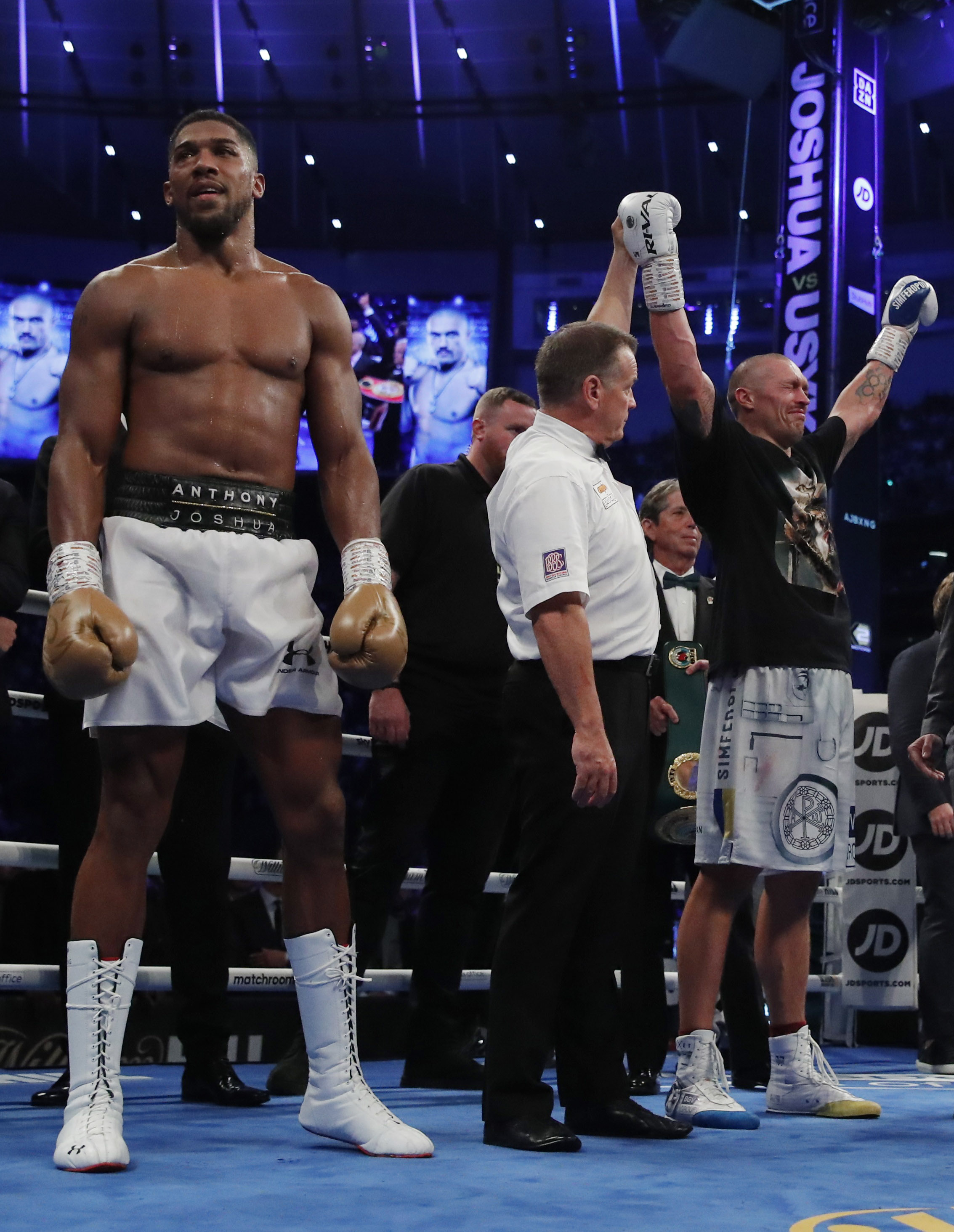 But 33-year-old Fury was forced into a third fight with Deontay Wilder, leaving AJ, 31, to handle a mandatory defence against the Ukraine southpaw.

And 34-year-old Usyk proved to be the spanner in the works as he outpointed the Brit icon, blowing their fantasy fight to smithereens.

But Fury has no interest in gloating or sticking the boot in, despite feeling Joshua costing him.

Fury told IFL: "It was a bit of an anti-climax but no part of me was happy that he lost.

"We were all in the front room saying 'come on win the fight, land a big right hand'.

"Why would I be pleased? There just goes £75million down the toilet so I wasn't pleased that he lost.

BETTING SPECIAL: GET 30/1 ON FURY OR 50/1 ON WILDER FOR HEAVYWEIGHT BOXING CLASH

"I was actually wanting him to win and I always want him to win."

Fury the businessman is reeling from the biggest fight in British boxing history going up in smoke.

And the competitor is raging that Andy Ruiz Jr and Usyk have now managed to beat the Watford powerhouse before him.

He said "It is part of a huge British rivalry and I don't want anyone else to knock him off apart from me.

"Maybe they don't feel the same way and they want me to lose this fight so I am a beaten man like the rest of them.

"Everyone in this division will be praying I lose so I can be like them, defeated."

CLICK HERE FOR LIVE UPDATES ON FURY VS WILDER 3