TYSON FURY met his match as he posed with Game of Thrones giant Hafthor Bjornsson.

Usually, the WBC heavyweight champion towers over his opponents, but matches up equally with Bjornsson. 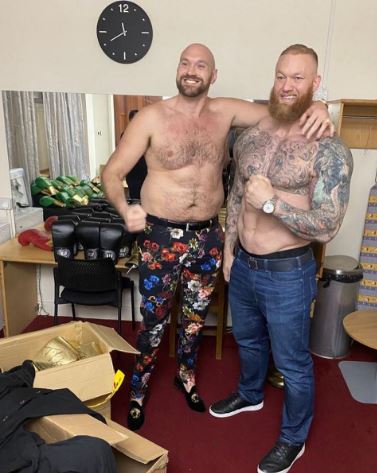 The pair, both 6ft 9in, posed topless asBjornsson – known as 'Thor' – visited Fury at one of his evening with tour nights.

He posted on Instagram: "Peak performance male athletic body shape vs me… all jokes aside what an honour meeting @gypsyking101 tonight and going to one of his shows!

"Looking forward to learning more from the champ himself in the near future!"

Amazingly, during Bjornsson's strongman days he weighed as heavy as 32 STONE.

But, since transitioning to boxing the super-heavyweight has dramatically lost nine stone, trimming down to 23 stone.

MOUNTAIN OF A MAN 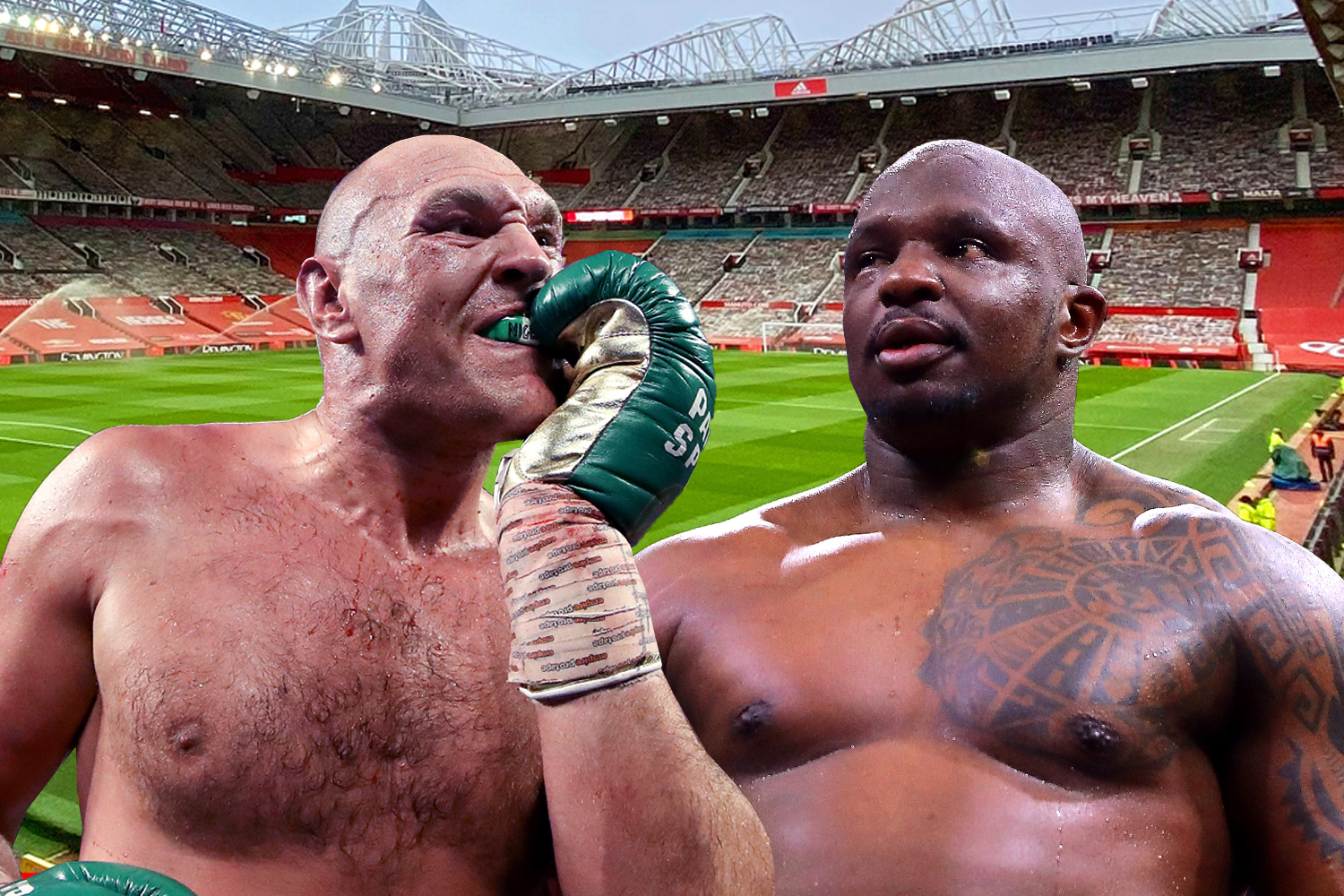 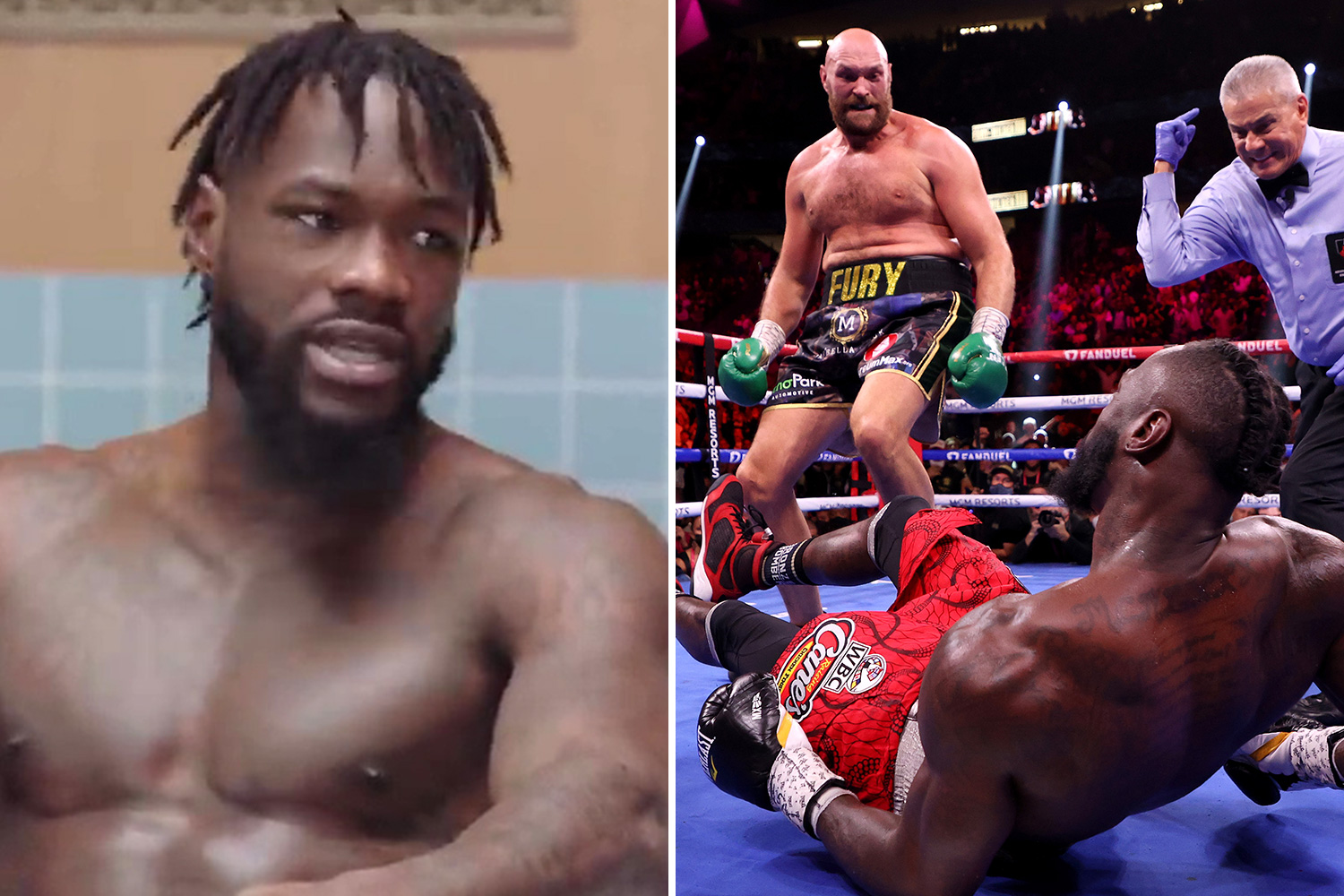 'SHOULD I JUST RETIRE?'

Wilder considers hanging up his gloves after devastating Fury loss 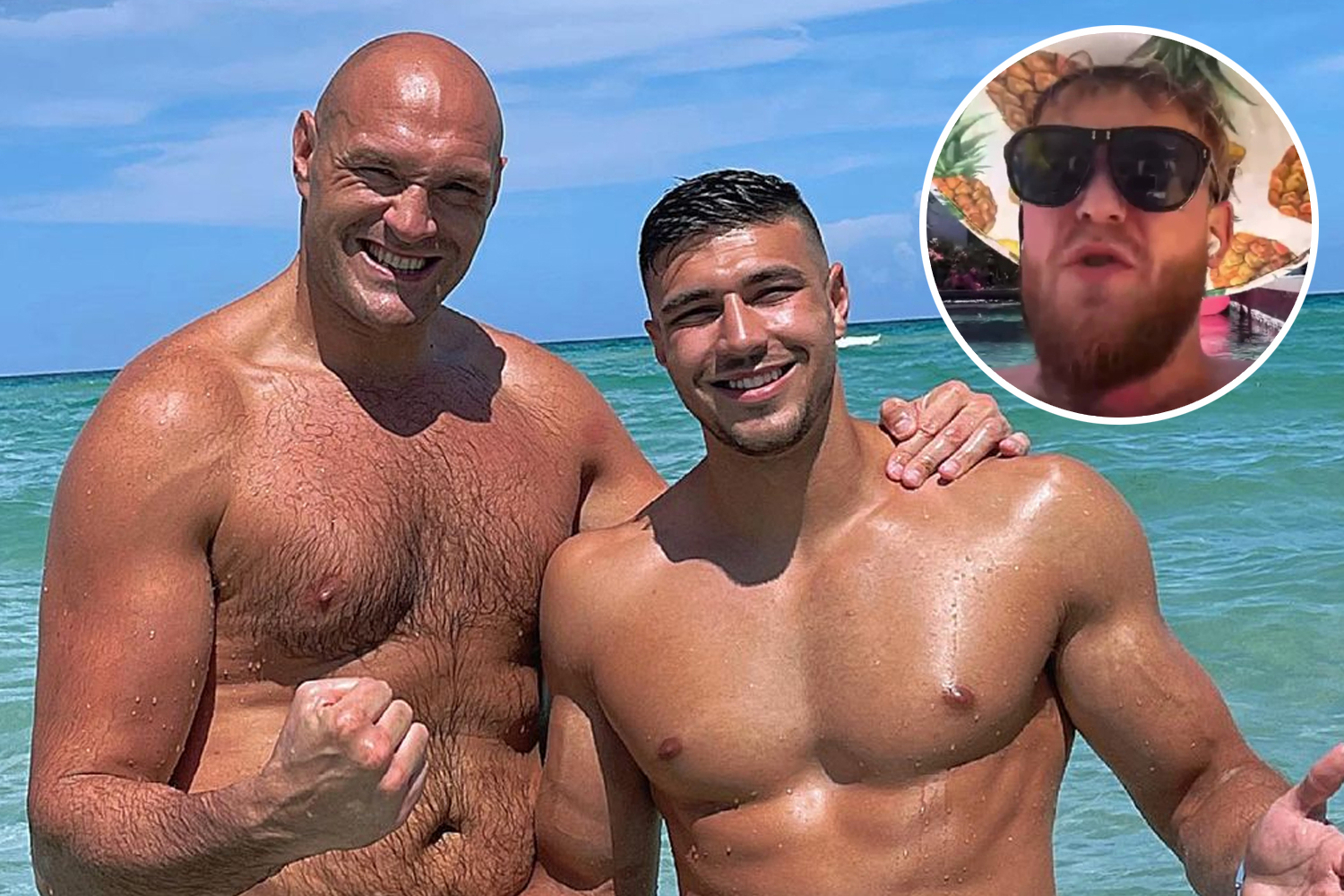 Bjornsson, 33, is preparing to fight strongman rival Eddie Hall, 33, who he called out in May 2020 after he broke the Brit's 501kg deadlift record.

Ever since, the pair have dropped the weights and picked up gloves to prepare for a spectacle billed as 'the heaviest boxing match in history'.

Bjornsson has had three tune-up exhibition bouts in preparation for the grudge match with Hall next year.

They were against Irish cruiserweight Steven Ward, 31, English heavyweight Simon Vallily, 36, and most recently Canadian Larratt, 46.

AndBjornsson is sure to have picked up some tips from unbeaten Fury, who is one of his favourite fighters.

Recently, he has been sparring with heavyweight contender Martin Bakole, 28, sharing the same trainer in Billy Nelson. 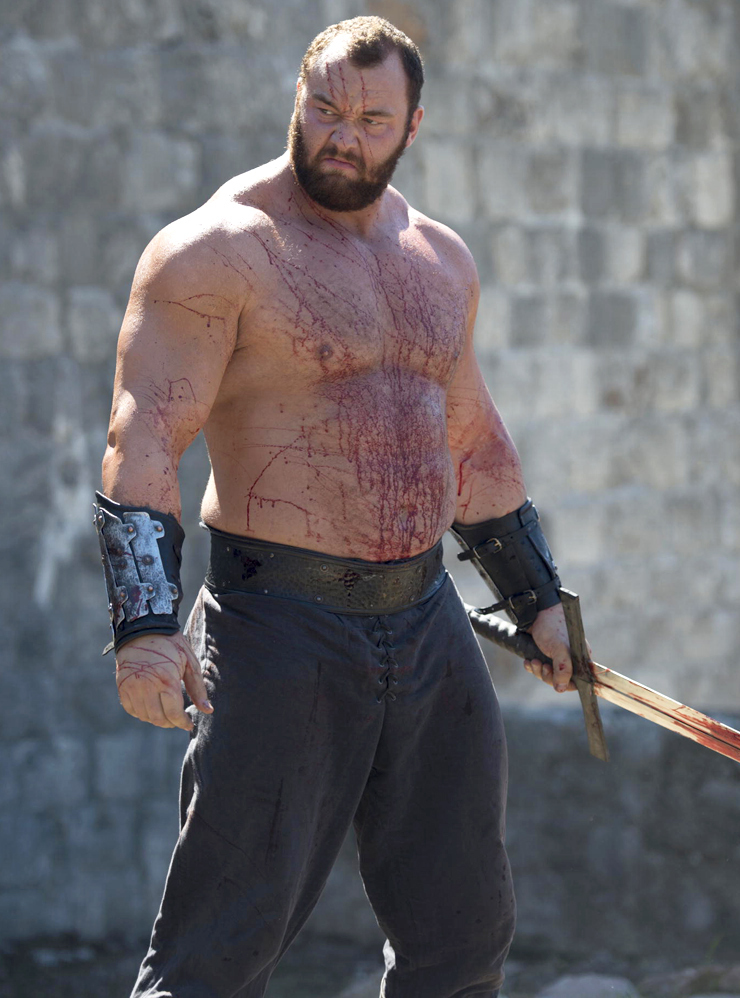 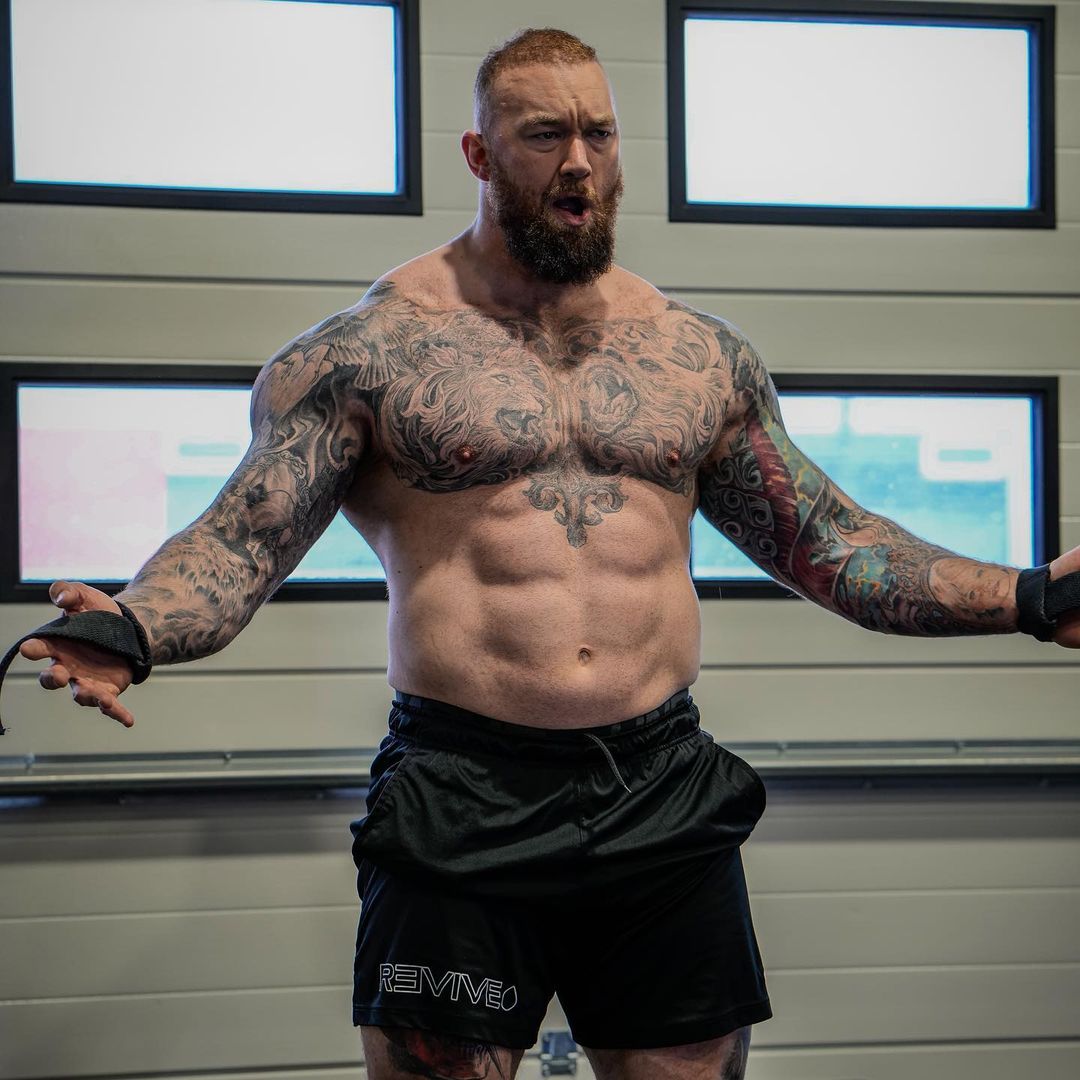 Bjornsson posted: Four rounds with big @martin_bakole_ today and then four rounds on the bag!

"I remember in my last training camp in Dubai doing 2 rounds with Martin was extremely hard for my endurance, now my improvements are obvious.

"I’m able to go through 4 and feel pretty good afterwards. It’s crazy how much of a difference it is to spar someone at his level vs someone who is slightly less experienced.

"I’m loving the challenges boxing has brought me and so far I’m feeling absolutely great!

"Can’t wait for the promoters to announce the date soon so I can smash Eddie!

"Let’s put some pressure on @coresportsworld…. let’s decide a venue and date asap so the fans can see this fight!" 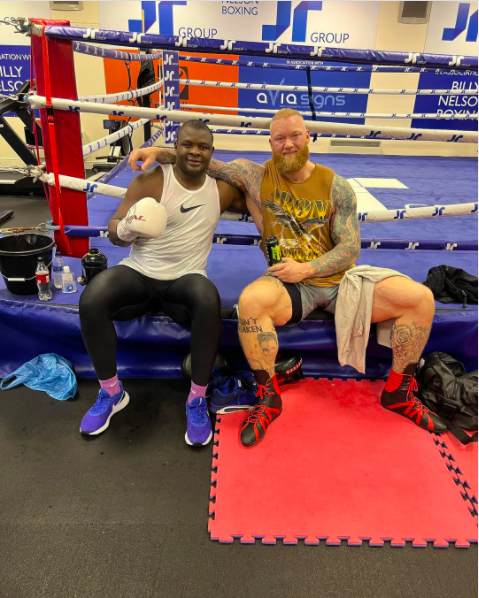